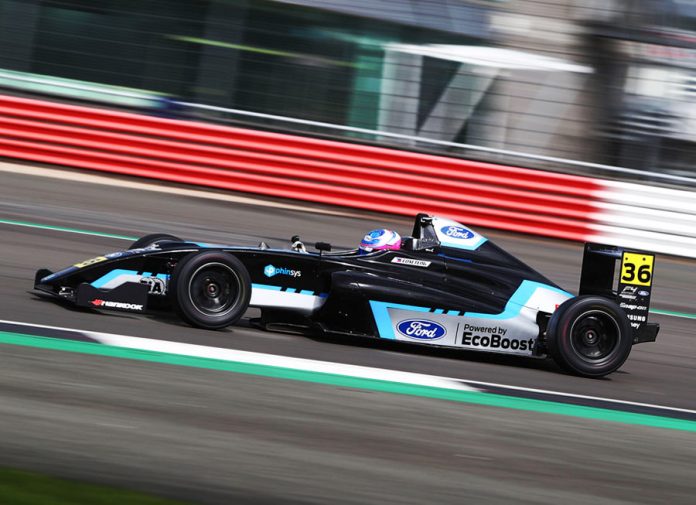 It’s only been a week since news broke out that Eduardo Coseteng is debuting in the F4 British Championship this year and here he is again making the headlines. On this occasion, the young Filipino turned heads during the official season launch by setting the 3rd quickest lap around the Silverstone Circuit.

Eduardo was part of the festivities as the F4 British Championship Certified by FIA – powered by Ford EcoBoost unveiled the ‘Class of 2021’ to the world. His team Argenti Motorsport also took the opportunity to unveil their new livery for the season with his machine donning the #36 in bright yellow. 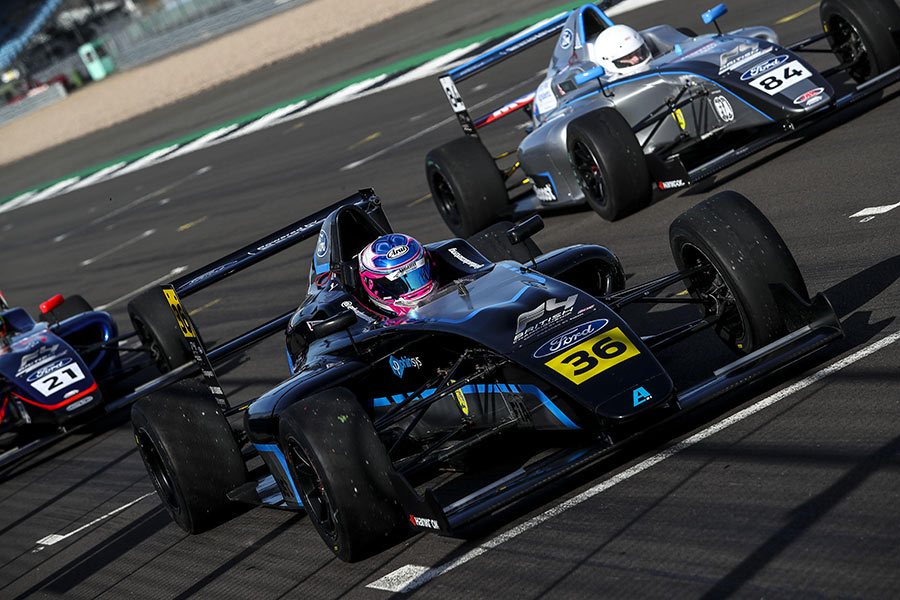 The 2.638 km National Circuit was used for the first test of 2021, allowing all 18 drivers a chance to rack up valuable mileage before the season begins in May. There were 2 sessions in total where Eduardo managed to complete 38 laps in total. By the day’s end his fastest lap of 55.667 secs was only 0.051 secs shy of the best time, placing him 3rd in the overall timesheet and was the fastest rookie on track.

There will be another official test at the Thruxton Motorsport Centre on the 8th of April ahead the season opener a month later taking place on the very same circuit. 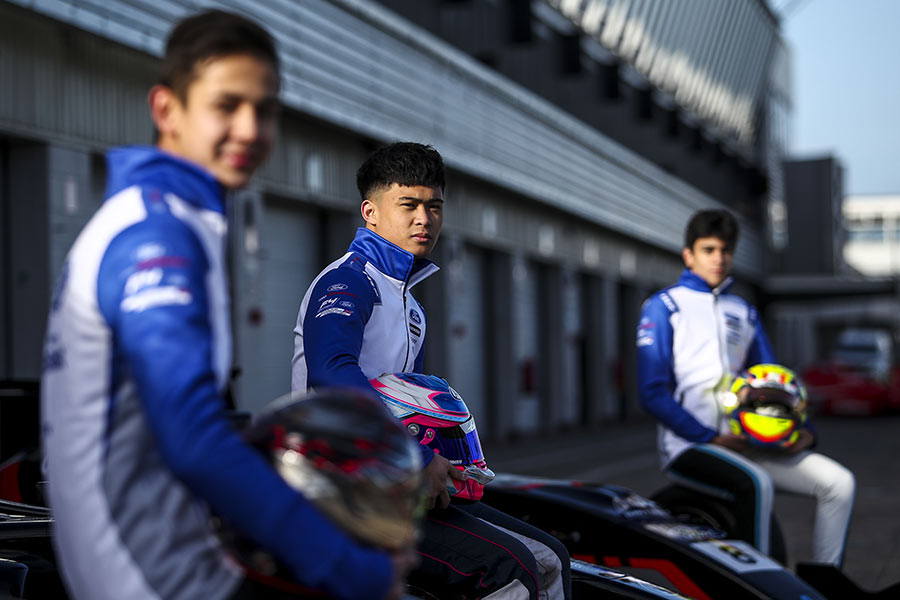 Eduardo Coseteng: “I think the day went quite well, we progressed quite well from the start until the end. We were P2 for the most part of it and competing, and someone just slipped past us at the last minute. Overall, it was a really good day, I’m really impressed with the pace we have, especially given that the top 2 in front of me are second-year drivers, and I’m the top Rookie. Hopefully we can start how we ended today at the next test. I’d just like to thank a few people; Argenti, for an amazing car and their efforts all day, my parents of course for the support and my sponsors, Petron Corporation and AutoPlus Philippines.”