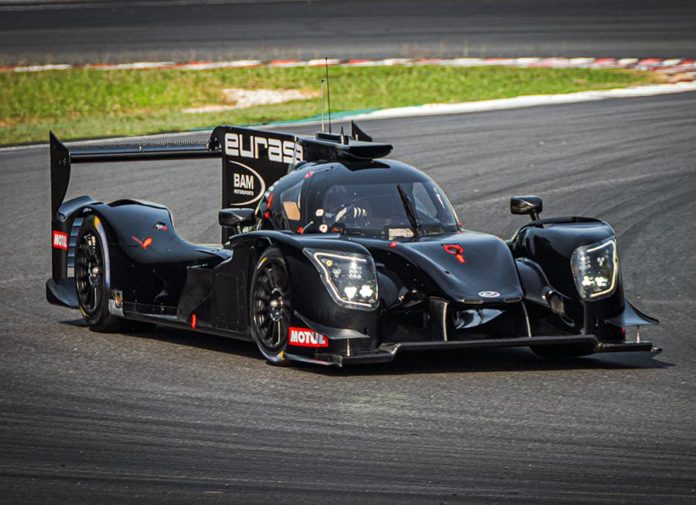 Eurasia Motorsport, who happens to be the only team racing the Philippine flag in the upcoming 2019/20 Asian Le Mans Series, is back for another season. And this time, they’ll be fighting for outright victory in a pair of Ligier JS P217’s with an all-star driver lineup.

The team’s #1 Eurasia New Zealand-liveried entry will be shared by Gentleman driver Nobuya Yamanaka, Masataka Yanagida, and Daniel Gaunt. Yamanaka moves up to LMP2 after competing last season in LMP3, while his Japanese countryman Yanagida brings with him more than a decade’s experience in Super GT. Their third driver Gaunt, on the other hand, is a seasoned driver in Australian GT, V8 Supercars, and Toyota Racing Series where he won the title twice.

It has also been mentioned that newly-crowned Super Formula champion Nick Cassidy will joining the squad at a later date due to his prior commitments in the joint DTM/Super GT ‘Dream Race’ later this month. 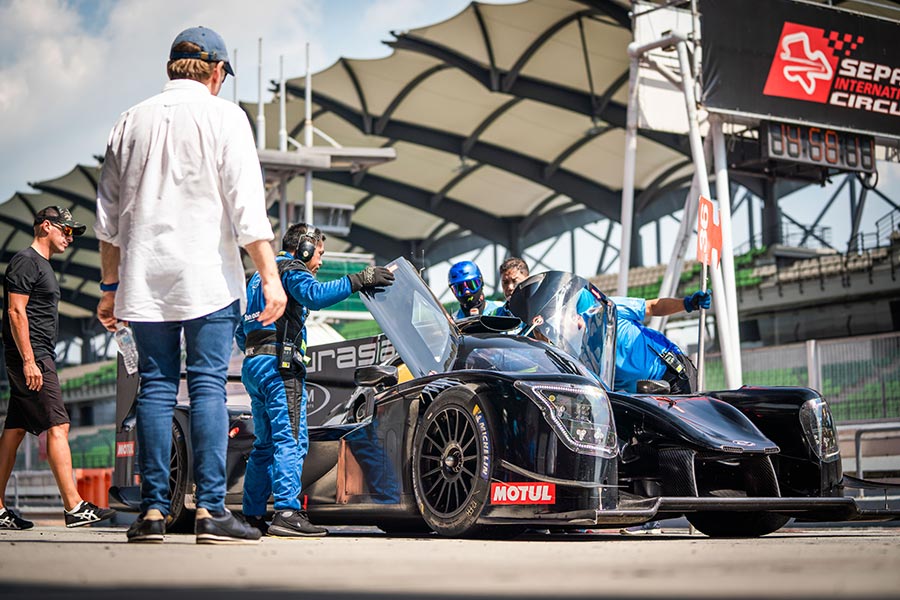 As for Eurasia Motorsport’s second Pro entry, the sister #36 machine will be headlined by Aidan Read, Nick Foster, and recently-confirmed Roberto Mehri. 20-year-old Read already has an impressive track record in the Asian Le Mans Series in both LMP3 and LMP2 categories and is now fully committed to the full 2019/20 season. Another young talent, Foster joins the team for the opening round of the series off the back of an impressive career racing in GT3. His more recent successes include a win at the Intercontinental GT Challenge at Laguna Seca, pole position at the ’18 Suzuka 10 Hours, and 2nd overall in the Blancpain GT Series Series Asia in the same year.

Meanwhile, ex-Formula 1 driver Roberto Mehri competes the Platinum/Gold/Silver lineup of the #36 entry. The Spaniard took on a test role with Caterham in ’14 before racing with Manor Marussia in 2015, then continued his journey with stints in the FIA World Endurance Championship and Formula 2. 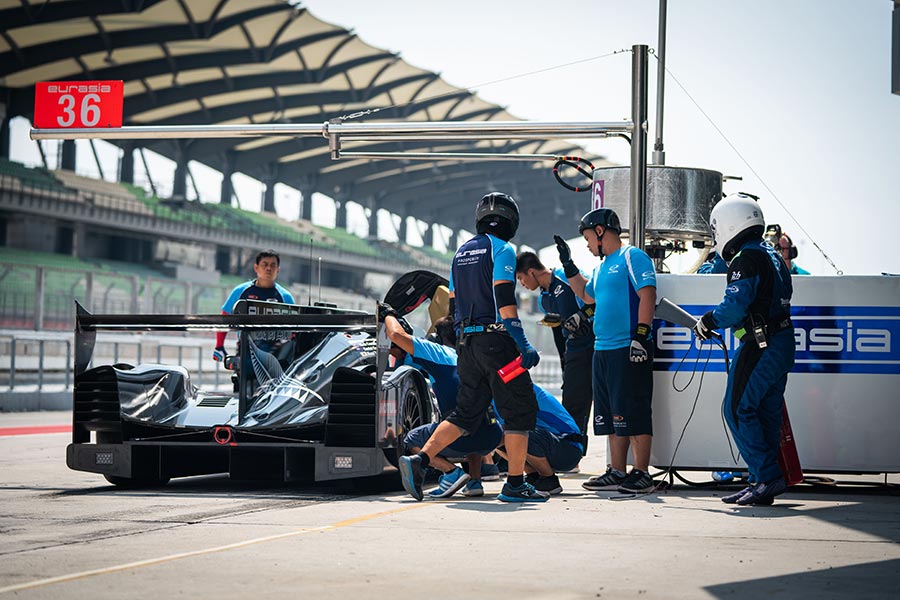