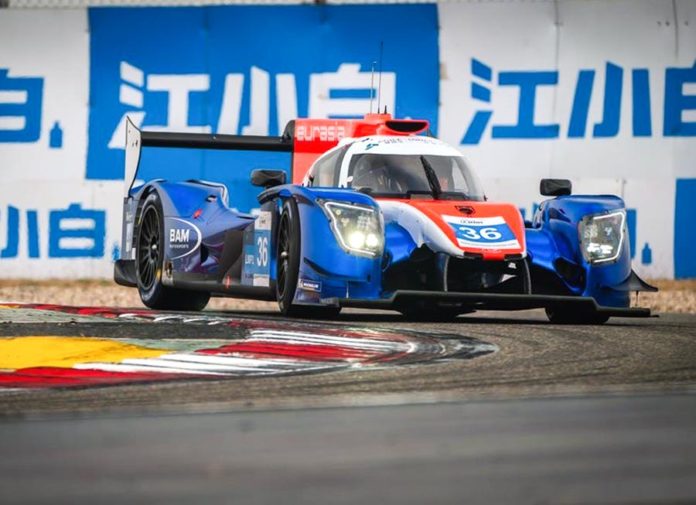 The only team racing the Philippine flag in the Asian Le Mans Series is back in action right after the new year for the 4 Hours of The Bend in Australia. Eurasia Motorsport will again field a pair of Ligier JS P217s, but this time, they have a new surprise guest driver in their lineup straight out of New Zealand.

Aidan Read, Nick Foster, and ex-Formula 1 driver Roberto Merhi are back in the team’s #36 entry to lead the way. With a sensation pole position during the previous event, they should have won the 4 Hours of Shanghai if it weren’t for a pitstop issue. Hopefully things would go their way this weekend, so the trio could challenge for an outright victory around the impressive 7.7 km-long Bend Motorsport Park

The sister #1 car, however, has had a last-minute driver change after Nobuya Yamanaka withdrew from the event at a short notice. Instead, a certain Mr. Shane van Gisbergen will be taking his place and team up with Daniel Gaunt and newly-crowned Super Formula champion Nick Cassidy to complete an all-New Zealand lineup. 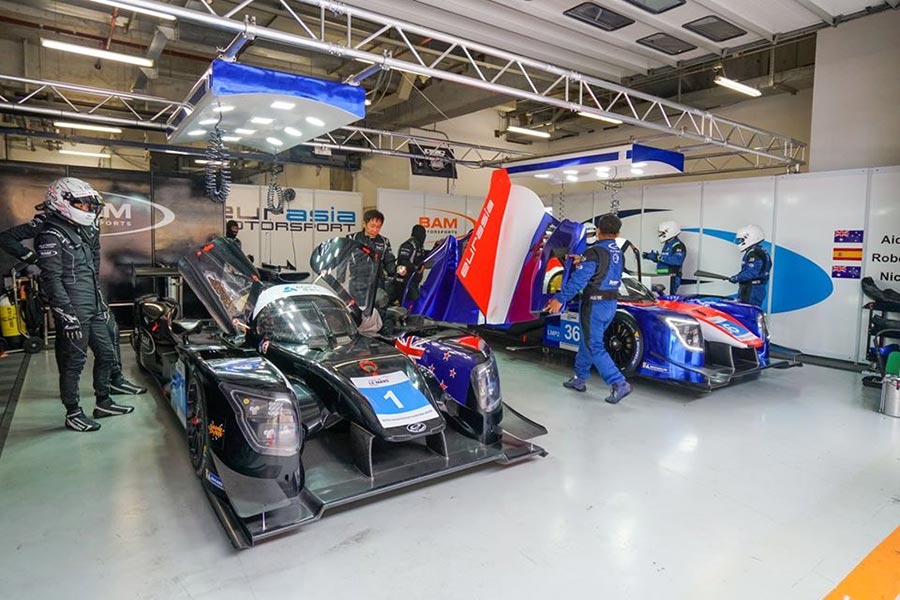 Van Gisbergen, as you should know, was the V8 Supercars champion back in 2016. He also found success in GT racing with multiple entries in the 24 Hours of Daytona, Bathurst 12 Hour, and Blancpain Endurance Series. This marks his prototype racing debut during the Asian Le Mans Series’ first visit to Australia.

The 4 Hours of The Bend gets underway on January 10 (Friday) with Free Practice, followed by Qualifying on Saturday, then finally the main endurance race on Sunday getting the green light at 1300H local time.