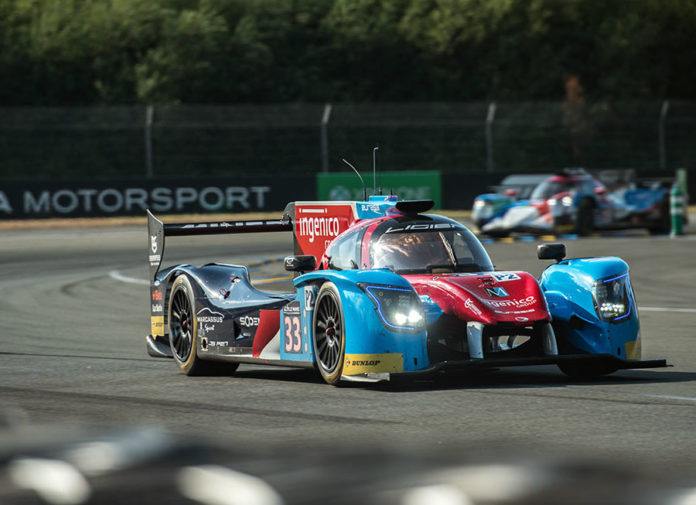 At this year’s 24 Hours of Le Mans, be on the lookout for a Ligier JS P217 that bears the Philippine flag. This happens to be Eurasia Motorsport’s car, which will be the country’s lone entry at the French endurance classic.

These guys finished 5th in LMP2 on their debut back in 2016. With a new machine and a revamped driver lineup, they returned a year later to end up in a rather mediocre 14th place. We’re hoping though that, this time, they can now land a spot on the podium on their third attempt.

As they say, third time’s a charm. 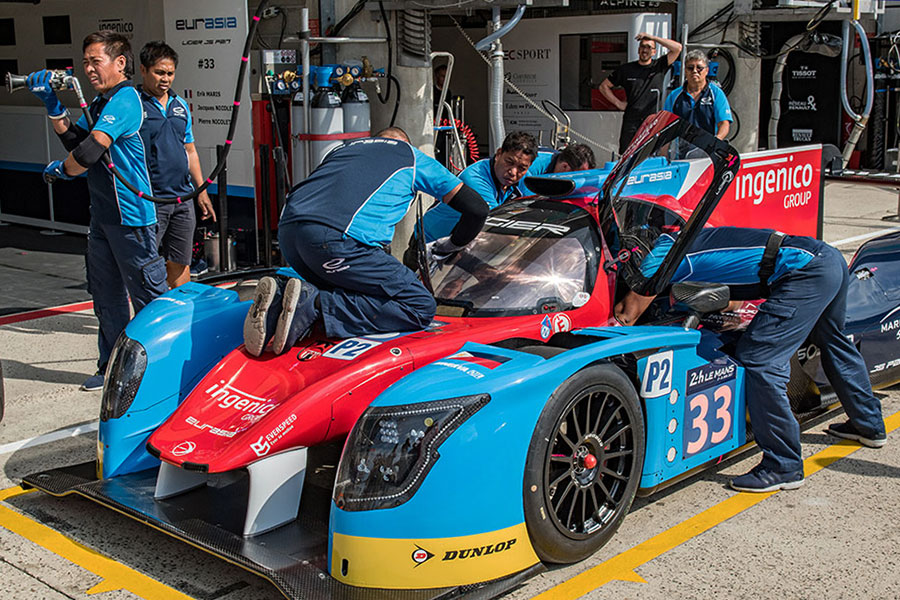 Confirmed by the Automobile Club de l’Ouest (ACO), the Philippine-based team will run the #44 Ligier JS P217 – Gibson. It’s going to be 1 out of 9 Ligiers in a field of 20 LMP2 entries this year. They’ll also share the iconic 13.626 km Circuit de la Sarthe with a full grid of 60 prototypes and GTEs this coming June 16/17.

Driving duties will then be shared between Andrea Bertolini, Niclas Jonsson, and Tracy Krohn. 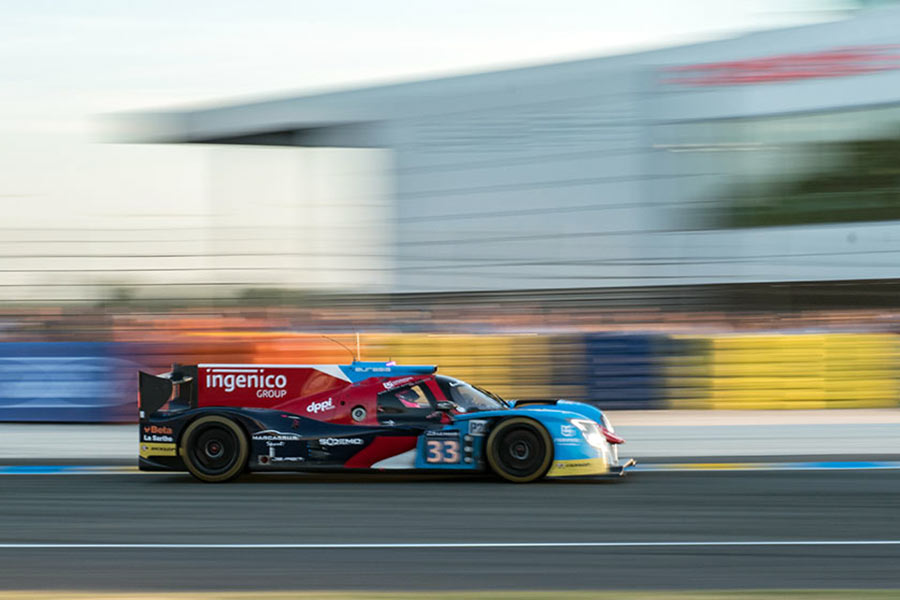 Andrea is no stranger to the 24 Hour of Le Mans. The Italian has raced here on 6 occasions, winning the GTE Am class in ’15. Bringing in even more experience is Niclas from Sweden who has consistently participated in the twice-round-the-clock race since 2006. And with him on all those outings is American driver Tracy Krohn (yes, the owner of Krohn Racing) who has stood on the podium twice with Niclas back in ’09 and ’12.

With a driver lineup this good, there’s a good chance we’ll see the Philippine flag fly on the podium at Le Mans in 2018. 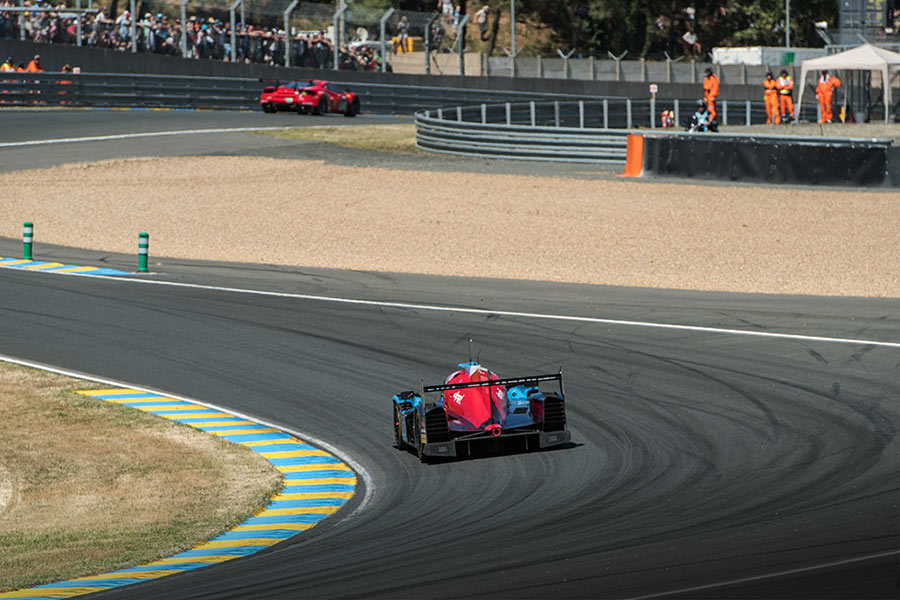 “I am happy to welcome Tracy, Nic and Andrea to our team for Le Mans,” said Team Principal Mark Goddard. “Eurasia are really keen to make it 3 finishes in a row this year and with this driver lineup we have a good chance of a strong result. Our guys are really looking forward to competing at Le Mans again and its important for the team as it ensures we are fully up to speed for the Asian Le Mans Series at the end of the year.” 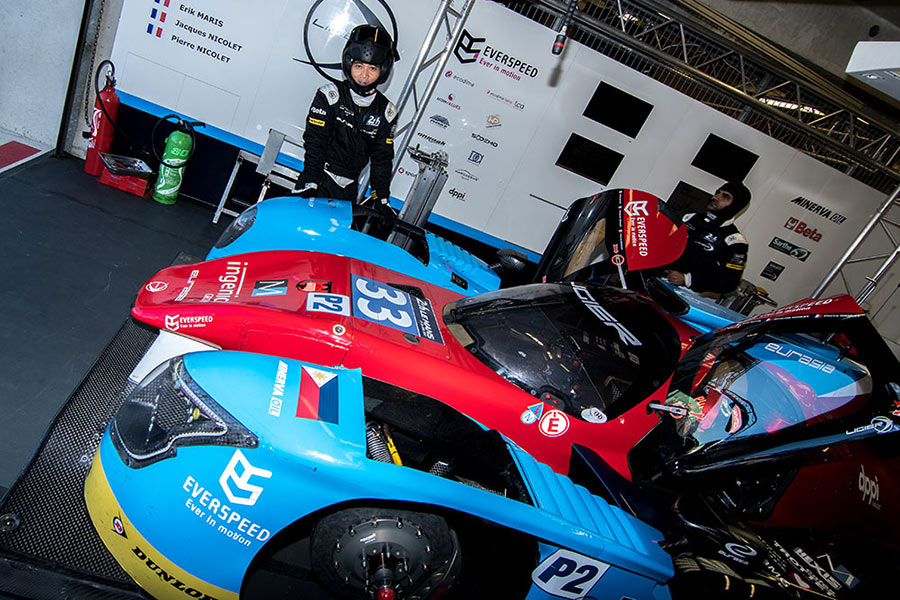 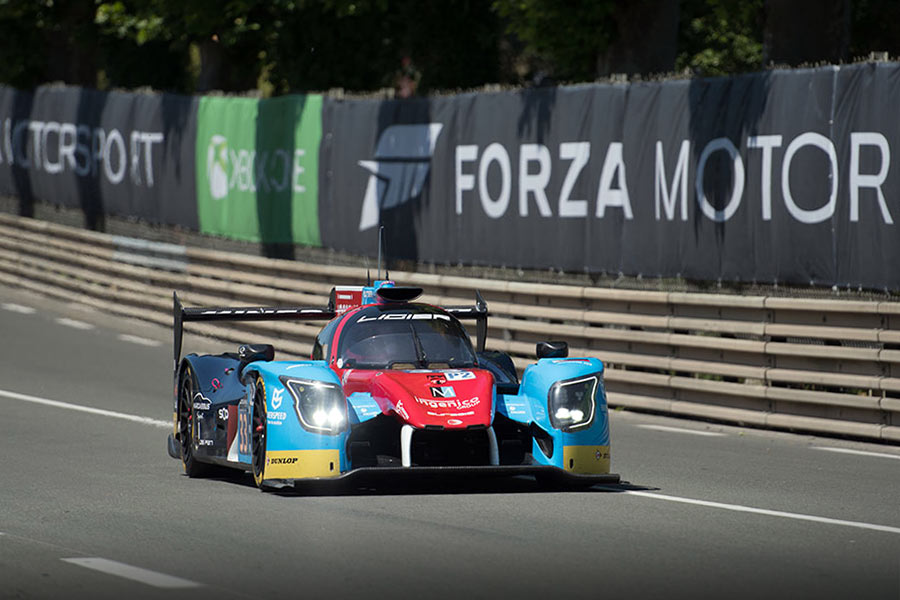 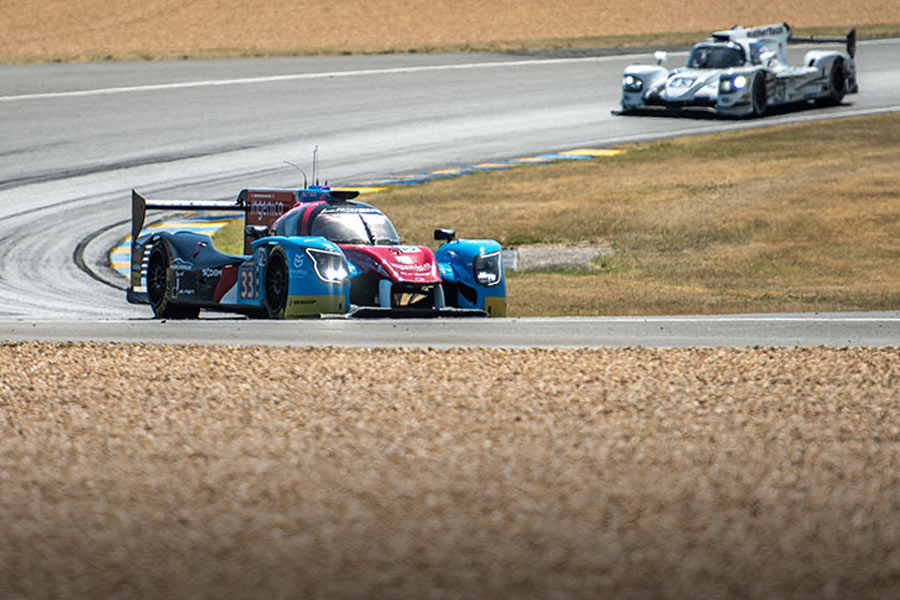