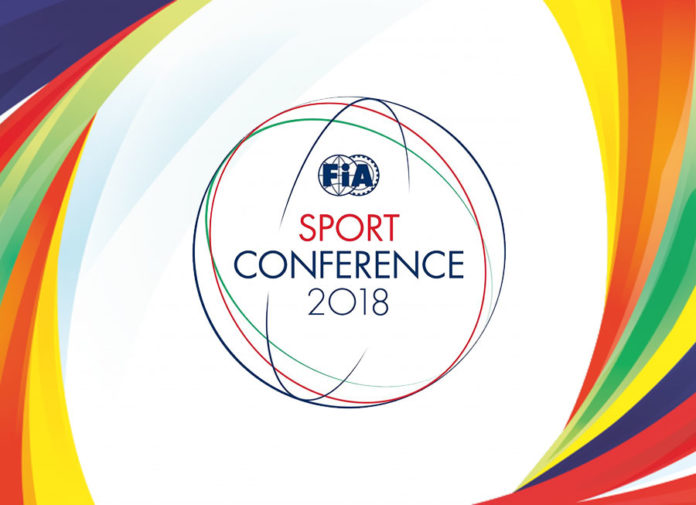 The FIA Sport Conference is coming to Manila this 2018. Hosted by the Automobile Association Philippines (AAP) with backing from the Department of Tourism (DOT), around 500 delegates from 245 FIA member clubs in 143 countries are expected to attend from June 4/6 in Manila. One of these VVIPs happen to be an ex-Formula 1 driver that goes by the name Felipe Massa.

The Brazilian driver, who drove for Sauber, Ferrari, and Williams during his 15-year stint in F1, isn’t coming here just to sign autographs or do photo-ops with the media. Instead, he’s scheduled to take part in an E-karting demo in one of the electric karts brought in by the FIA. Local karters and select guest drivers are then given a chance to beat his benchmark lap.

Aside from E-karts, there will also be other motorsport demos taking place at the SM Mall of Asia Grounds in Pasay City. The list includes drifting, gymkhana, cross car, and the Gran Turismo Asian Championship Finals. Plus, the 6th edition of the conference will set up an FIA Sport MotorEx which is an exhibit for companies and stakeholders in the global motorsport industry.

But the FIA Sport Conference 2018 isn’t just all fun and games.

With the theme “Empowering the Future: Unlocking Motor Sport’s Potential,” it’ll examine subjects that affect motorsport promoters, sponsors, and drivers worldwide. Some of the key discussion topics will be on creating motorsport culture in new markets, how to attract an increasingly busy young audience in a fast-changing world, and how to involve the next generation in the future of motorsport, both as fans and participants.