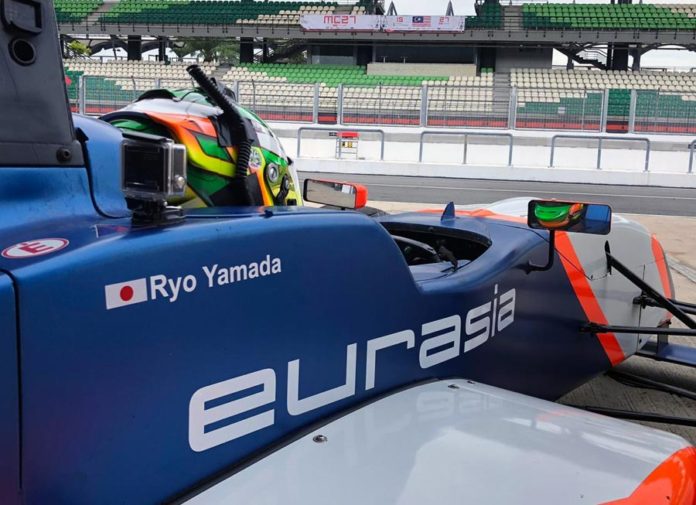 As his reward for finishing runner-up in the Giti-Formula V1 Challenge 2019, Ryo Yamada has been given the opportunity to test in a Formula Masters courtesy of Eurasia Motorsport. And he would take up that chance last 17th of December where he completed a full day of testing around the Sepang International Circuit.

Weighing at only 525 kg, the machine he drove was a Tatuus FA010 carbon monocoque single seater. It’s powered by a 1.4L 4-cylinder engine and employs a 6-speed sequential gearbox from Sadev to transmit 180 hp to the ground. While it sits at least a tier above Formula V1, the 23-year-old driver showed no problems adapting to the more potent machinery.

Yamada-san completed 2 sessions in the dry and 1 session in the wet under the supervision of Eurasia Motorsport Team Principal Mark Goddard. And despite the limited seat time, the Japanese driver immediately impressed on his maiden outing.

“Ryo is really talented, very fast, and has good feedback as well. And he demonstrated great car control in the wet!” commented Goddard. “We’ve enjoyed working with Ryo and we hop to see him back on the grid in 2020.” 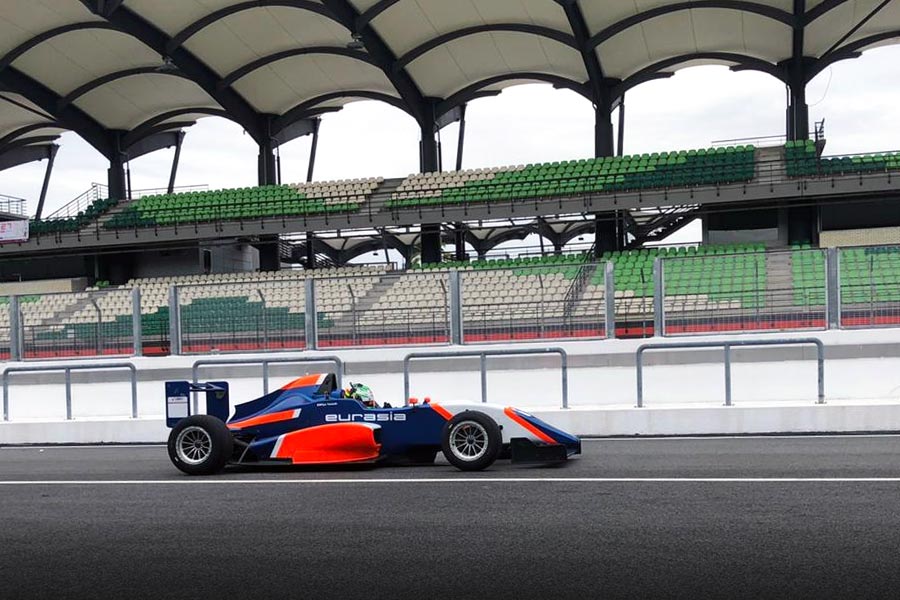 Driving for Cleanfuel-Motul Racing, Yamada-san scored a total of 4 race victories and 3 podium finishes on his first year in the Giti-Formula V1 Challenge. His title fight against Estefano Rivera of Obengers Racing would memorably go all the way down to the wire at the season finale where he missed out on the championship by just 9 points. While he has not expressed any intent to return in 2020, or move to any of the series entered by Eurasia Motorsport, his test with Formula Masters was a great way for the Japanese driver to further develop his skills in a single seater.