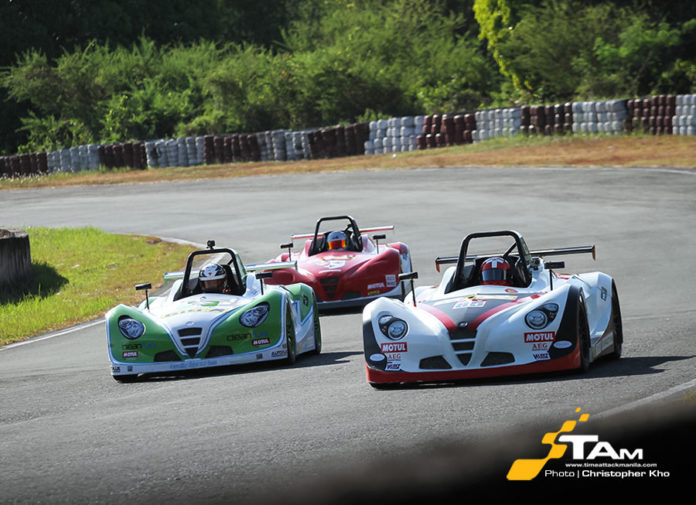 To whoever doubted that there could be a home-grown single-seater series in the Philippines, the Giti-Formula V1 Challenge surely proved them wrong. The fine men and women at Tuason Racing School (TRS) worked tirelessly to get the inaugural season off the ground last year and what a success it was. And now, they’re gearing up for another year of racing with the 2019 championship set to begin in May.

After months of preparation, the inaugural season eventually got underway in May 2018. 2 more events followed to complete a full championship, which was won by Luis Gono of CleanFuel Racing by a single point. They then staged a 4-hour endurance race in November to wrap up the year.

With TRS’ recent announcement, 2019 is shaping up to be yet another exciting year for the Giti-Formula V1 Challenge. No entry list has yet been published, nor do we know if more V1 cars will join the grid. But what’s confirmed is that there will be a total of 5 events this year and that the race calendar is FINAL.

3 rounds will be held at either the Batangas Racing Circuit (BRC) or Clark International Speedway (CIS), which counts as part of the 2019 championship. There will also be a 4 hour endurance in November and finally a prize race at Suzuka, Japan for whoever wins the title.