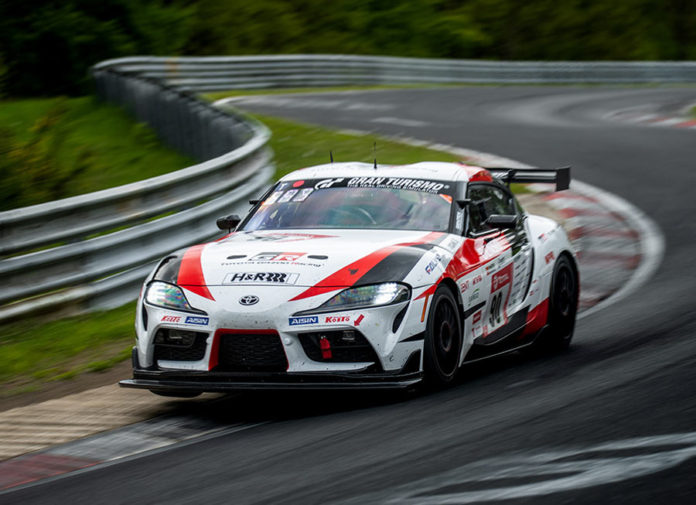 Just a week after winning at Le Mans, Toyota GAZOO Racing is taking on yet another twice-round-the-clock race. This time they’re braving the infamous Nürburgring 24 Hours in a brand new GR Supra, with a special guest driver.

Technically, the race on June 22/23 is not the A90’s first time racing on “The Green Hell.” A ‘prototype’ version participated in the VLN Endurance Championship last year and successfully finished the much shorter 4-hour race. It then officially debuted as the ‘GR Supra’ in the VLN’s second and third events a few months ago, followed by the Qualifying Race of the Nürburgring 24 Hour in May. 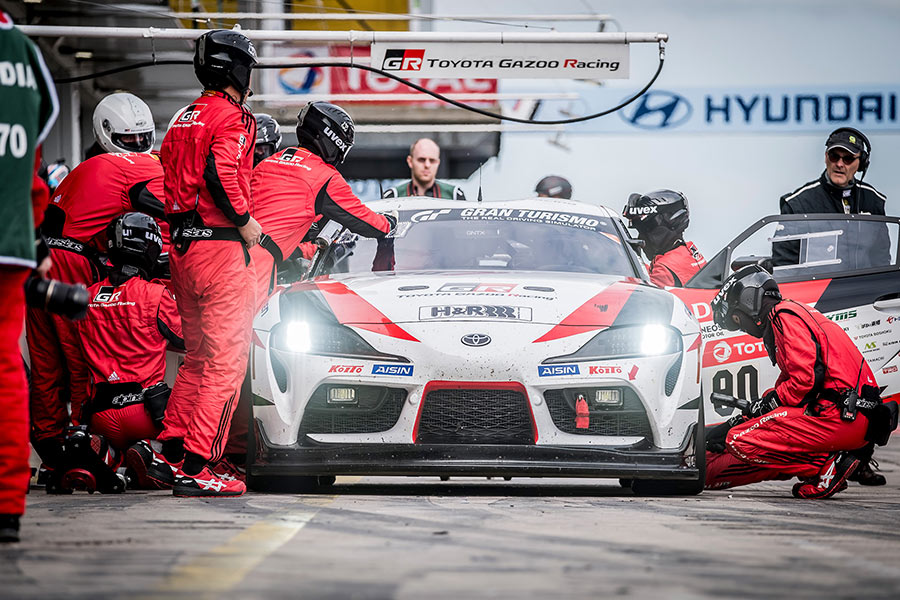 As any team would with a brand new machinery, Toyota GAZOO Racing encountered quite a few teething issues along the way. But all this experience helped them further refine the GR Supra in preparation for one of the world’s biggest endurance events.

Driving duties will be split between 4 drivers. Initially the #90 GR Supra’s lineup included Masahiro Sasaki, Uwe Kleen, Herwig Daenens, and Hisashi Yabuki. However, based on the event’s latest entry list Yabuki-san seems to have been dropped for a certain Mr. Morizo.

Anyone who closely follows the company should easily pickup that “Morizo” is the nickname used by Akio Toyoda. Yes, he’s the President and CEO of Toyota Motor Corporation. 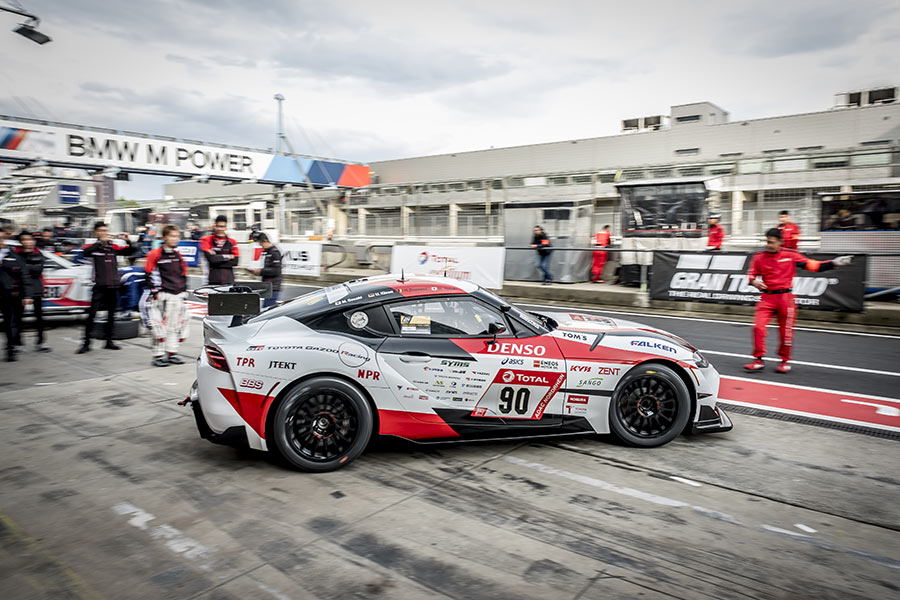 TMC’s head honcho and the rest of the gang will be one of the 159 cars racing at the Nürburgring 24 Hours. 7 of these are competing against them in the SP8T category made up of Aston Martin Vantage GT4s, BMW M2s, M4 GT4s, and a Mercedes-AMG GT4.

The GR Supra also won’t be alone in its challenge. Its V8-powered brother, the Lexus LC, is back with a vengeance after it finished the race last year with less than satisfactory results. Since then the car has gone through 6,000 kms worth of track testing to iron out all the kinks and bugs. Hopefully, it now has what it takes to fight in the 24 hour race with Takeshi Tsuchiya, Naoya Gamo, Takamitsu Matsui, and Yuichi Nakayama behind the wheel. 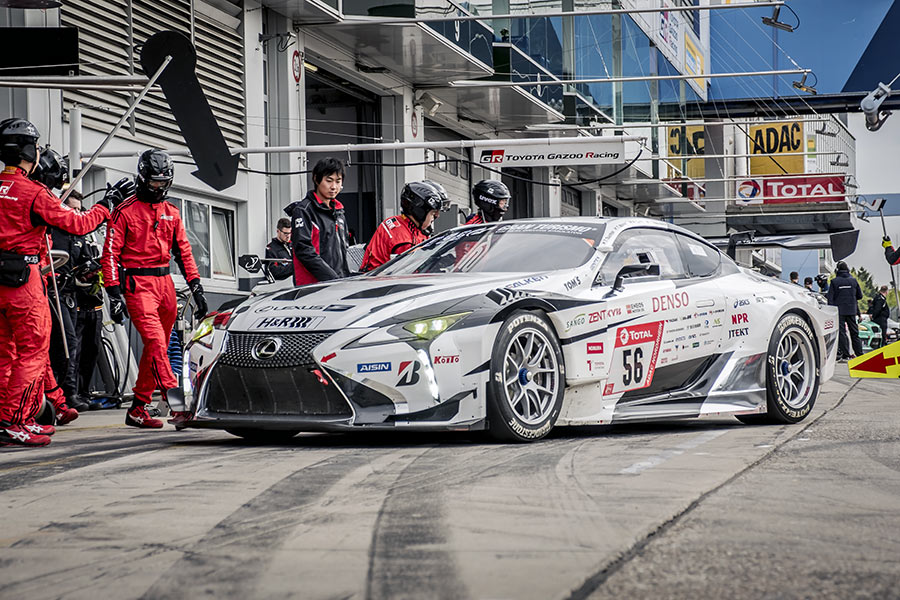