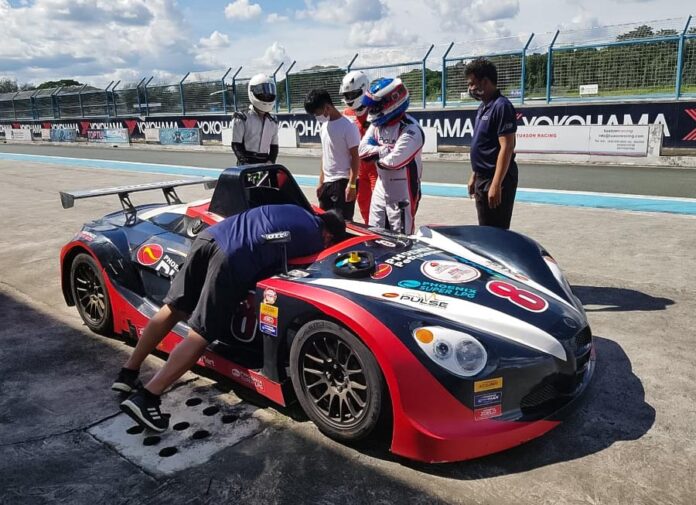 Ever since last year, karter Miguel Quiñones has been searching for that ‘next step’ up the motorsports ladder. His early options included the likes of Formula 4 SEA and Radical SR1 Cup Philippines, both of which he’s tested on track. But as the 2021 season looms closer, it appears that the has narrowed down his choices down to Formula V1 and the Vios One-Make-Race (Vios OMR).

The 17-year-old recently joined a 2-day test at the Clark International Speedway (CIS) to drive both machinery, under the supervision of driver coach John Dizon and Obengers Racing. 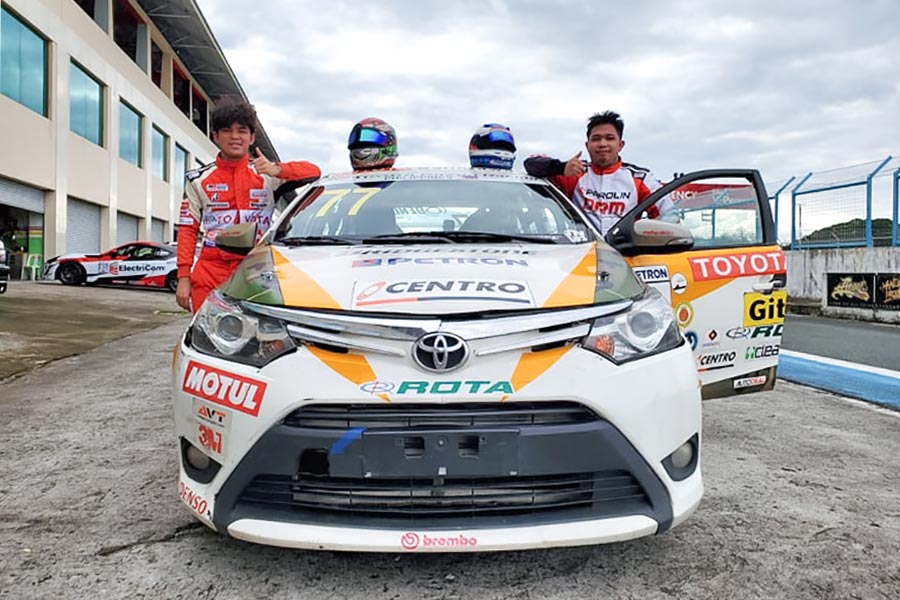 As this was Miguel’s first outing with a manual transmission, admittedly was a little nervous during the early sessions. His exploratory laps behind the wheel of a Vios OMR were spent learning how to effectively heel-and-toe on downshifts and learn the racing line around the 4.189 km track. But once he grew accustomed to driving with gears and a clutch, he was able to pick up the pace naturally.

His experience in the Formula V1 was a bit more eye-opening. Miguel spun on 2 occasions on the opening lap, once at the first corner and then again at the chicane, as he was still unaware of the limits of this single seater. Nevertheless, things gradually improved as he logged more seat time during the private test.

Miguel would complete 4x 30-minute sessions in the Vios OMR and another 2x 30-minute sessions in the Formula V1 in total over the course of 2 days. Although he hasn’t fully acquainted himself to driving with a stick just yet, it’s worth noting that neither did John Dizon nor Alex Brown when they first switched to cars. Both karters would later go on to become the Vios Cup Sporting Class Champion in 2018 and Formula V1 Am Class Runner-up in 2019 respectively for Obengers Racing, which Miguel hopes to emulate next year. 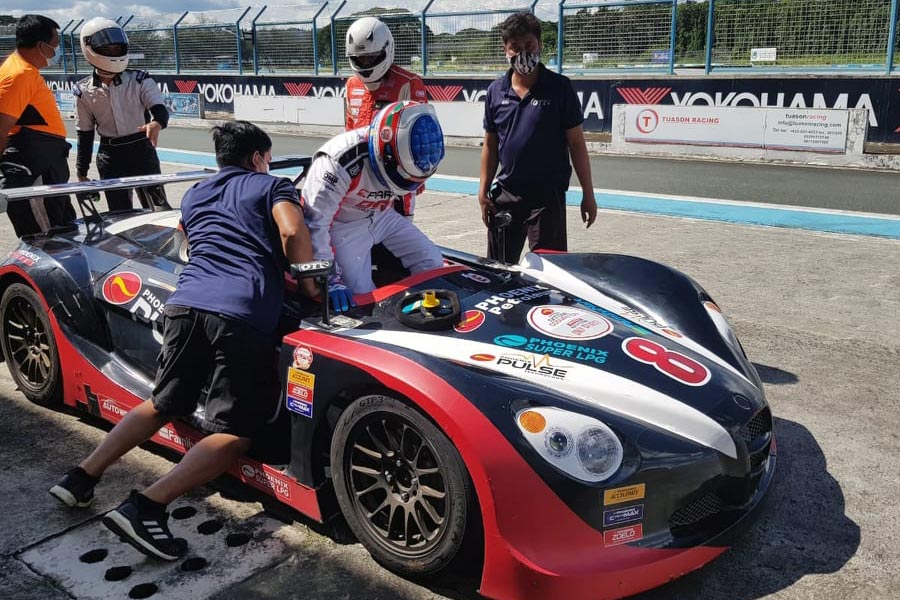 While the 2021 race calendar has yet to be confirmed for both the Formula V1 Challenge and Vios Racing Festival, Miguel is expected to take part in several more tests with the team before making his decision before the upcoming season.

Pao Agregado, Obengers Racing Team Manager: “This 2-day session has been an invaluable learning experience for Miguel. Switching from go karts to cars is the right step towards his motorsports career. I’m sure as long as he puts in the time, effort, and dedication he will be a future asset for the upcoming season.”