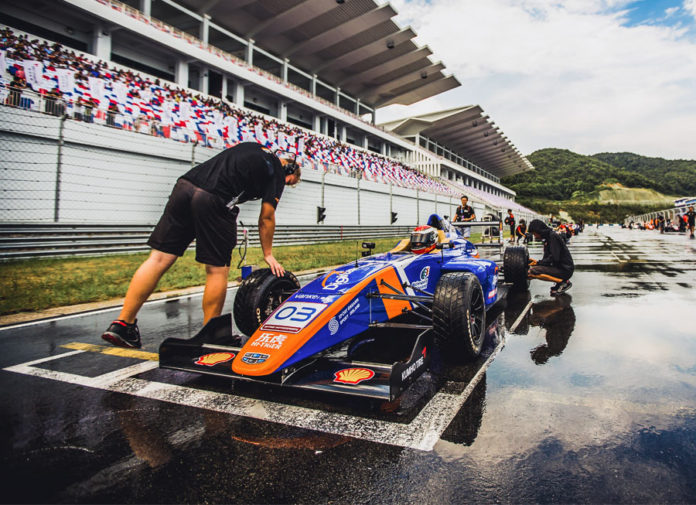 With only 18 points separating Jordan Dempsey from the driver’s standings lead, Pinnacle Motorsport will be on maximum attack during the FIA F4 Chinese Championship’s fifth event at the Shanghai International Circuit.

The Irishman was able to quickly close in on the championship leader with his five-race winning streak at Chengdu and Ningbo. It could have easily been six wins a row if it weren’t for a reverse grid start that saw him miss the top step of the podium by less than a second. But Dempsey will get another shot this September 22/23 when the junior-single seater series heads to the 5.451 km Formula 1 circuit. More importantly, he and Pinnacle Motorsports will be aiming to take the driver’s title lead at Shanghai.

The FIA F4 Chinese Championship’s fifth event will feature Qualifying and Race 1 on September 22 (Saturday), followed by Race 2 and 3 on September 23 (Sunday). 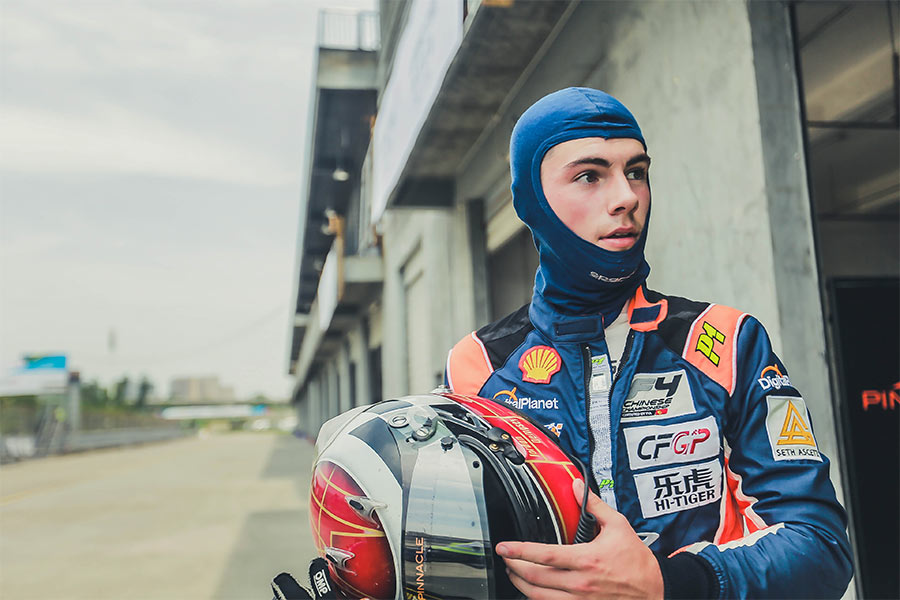 Jordan Dempsey: “I can’t wait to race in Shanghai for the first time. It’s been one of my favorite tracks to watch since I was a little child! Hopefully we can have another weekend like the past two in Chengdu and Ningbo and take the lead of the championship. As always a massive thanks to Digital Planet, Motorsport Ireland, Sport Ireland, and Team Ireland for getting me here. Thanks to the team for always giving me the right coaching and a great car and thanks to the Chinese fans. Your support has been amazing and it gives me great confidence heading into these final rounds!”