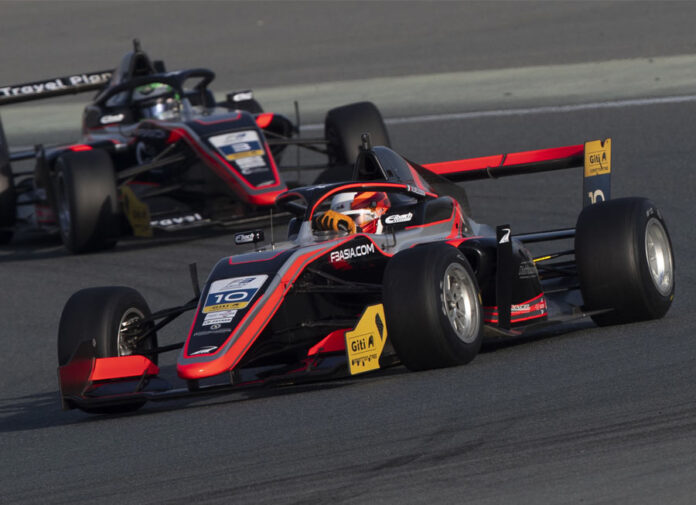 It’s going to be a busy couple of weeks for Pinnacle Motorsport as they take on 2 championships at the same time. We’ve learned that the Motorsport Ireland-team is entering a total of 5 cars in the Formula Regional Asian Championship Certified by FIA and FIA Formula 4 UAE Championship powered by Abarth that share the same 2022 calendar.

Dilano van ‘t Hoff is heading the team’s charge in the newly-renamed Formula Regional Asian Championship. The 17-year-old Dutchman had a string of podiums and race wins in F4 UAE last year and is the reigning F4 Spanish Champion. He will be joined by Pepe Marti whom he raced against in both series. Marti scored several podiums and race wins in his first year in single-seaters and finished 3rd overall in F4 Spanish Drivers’ Championship. 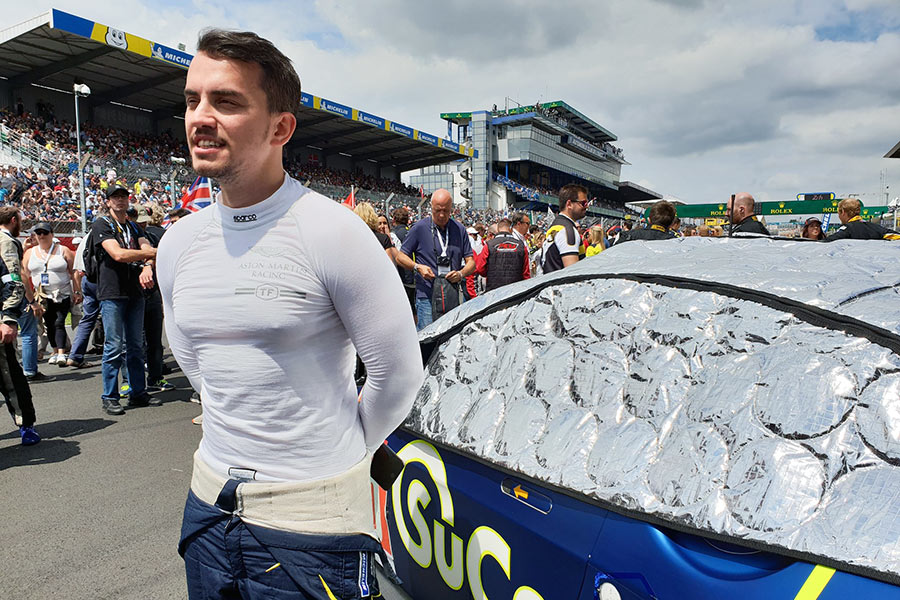 A surprise entry is Salih Yoluc who is a renowned driver in the world of sports car racing and prototypes. He has had strong results in events such as the Dubai 24 Hours, 24 Hours of Spa, Blancpain GT Series, FIA World Endurance Championship, and finished 2nd in GTE in the European Le Mans Series. Yoluc is also the first ever Turkish driver to win the 24 Hours of Le Mans with a GTE Am victory in 2020. But now, the 36-year-old has decided to give single-seaters a try.

Pinnacle Motorsport finished runner-up in the series on 2 occasions in the past, back when it was still called the F3 Asian Championship. Surely, they won’t be playing second fiddle as they gunning for the driver’s title in 2022.

Meanwhile, they’ll be entering a single car in the FIA Formula 4 UAE Championship shared by Jules Castro and Jef Machiels.

Castro will be competing in the first 2 events in January with Pinnacle Motorsport. The karter from Belgium has been extensively testing in Europe late last year to prepare for his Formula 4 debut. His countrymen Jef Machiels will then take over the team’s entry for the remaining 3 events. Also an accomplished karter in Europe, the 17-year-old took part in the F4 UAE’s pre-season test at the Dubai Autodrome in December over 2 days.

The 5-round 2022 race calendar of both championships will all be based in the UAE. It kicks off on the 21st of January at Abu Dhabi’s Yas Marina Circuit before moving to the Dubai Autodrome for 3 consecutive rounds. The season finale will see the series return to Yas Marina on the 17th of February.