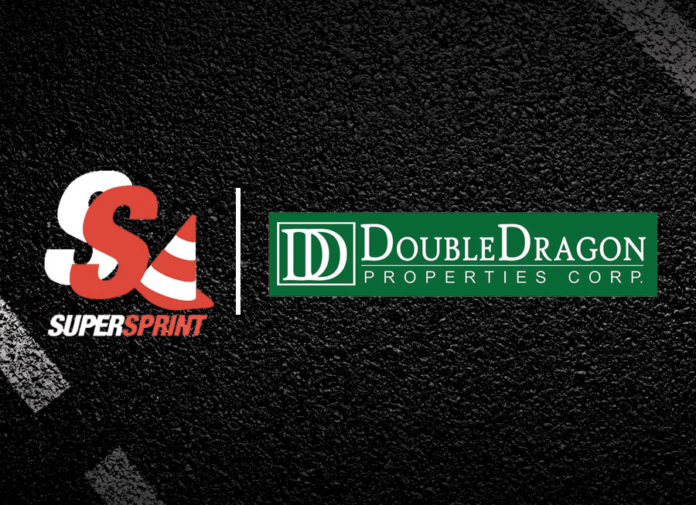 There’s a new motorsport event this 2019 that’s happening right in the middle of Metro Manila. Co-presented by DoubleDragon Plaza, the Super Sprint Series is a gymkhana-style competition which challenges racers, enthusiasts, and even amateurs to see who can drive the quickest round a fixed cone course.

UPDATE: The first event on March 10 has been postponed. A new schedule will be announced at a later time.

They’re kicking off the 2019 season this where they’ll set up a track at the DD Meridian Park in Macapagal Blvd, Pasay City. The layout is said to be forgiving enough for beginner and intermediate drivers, but still pose as a real challenge even for more experienced racers. It’ll feature a mix of fast and technical corners, while maintaining a safe and exciting competition.

Street is strictly open to Amateur drivers only. Cars must be stock with tires having no more than 200 treadwear. Street Modified, on the other hand, welcomes Pro drivers and allows modified vehicles to compete as long as they are equipped with a full interior. Lastly, Super Street is reserved for the most hardcore entries with open modifications while tires may have greater than 140 treadwear.

Each category is then segregated even further into classes, grouped according to the vehicle’s specs or driver skill.

Entry fee is only P800 per class. Competitors must show up with a valid Driver’s License with complete safety gear that includes a helmet, closed to shoes, long pants, and a minimum 3-point seatbelt. Minors are also welcome to join as long as they’re accompanied by a guardian and signs a waiver.

Super Sprint Series traces its roots to performance driving and racing clinics it organized exclusively for car clubs. Its steady growth then allowed it to host the very first Super Sprint Clinic in January 2018 to give members an introduction to the motorsport discipline. 2019 will see them host a full four (4) round championship for the very time that starts on March 10 with succeeding events in July, September and December.