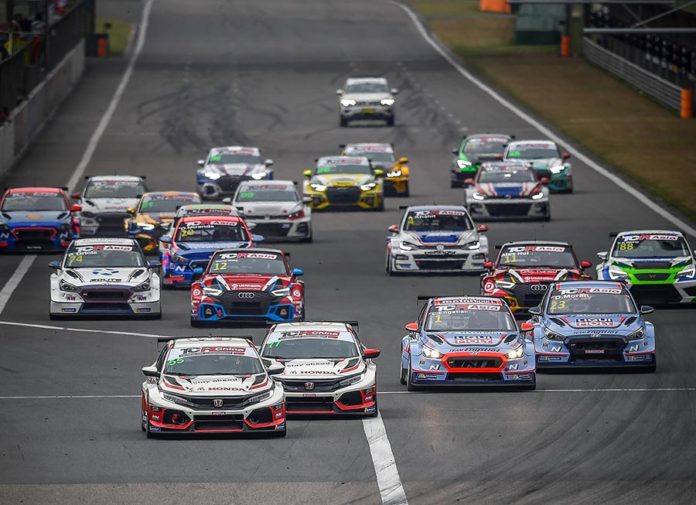 If by any chance you wanted to race touring cars in South East Asia (and had the resources to do so), you should be able to stitch together the 2020 schedules of TCR Asia, TCR Malaysia, and TCR Thailand to create a mega 10-event, 20-race calendar and go racing all year.

Confirmed for the second year running, TCR Malaysia will run a ‘winter series’ in early 2020. The compressed 3-round championship takes place between January and March, all held at the Sepang International Circuit, allowing anyone who intends to enter TCR Asia Series get a head start.

That’s because the region’s premier touring car series has now announced its 2020 schedule, which kicks off where TCR Malaysia ends. TCR Asia Series’ upcoming 6th season will run over 5 weekends (same as 2019) from April to August with events in China, Malaysia, and Thailand. As always, the championship starts at the iconic Sepang International Circuit in April, followed by double headers in China at Zhejiang and Shanghai, before flying to Thailand for back-to-back rounds at the Bangsaen GP and Bira Circuit ending in August.

This fits well with TCR Thailand’s schedule that begins later in the year. Its short 2-round schedule will host races at Bira Circuit and Buriram International Circuit both in October, so teams in TCR Asia can continue its program in the country and save on shipping costs.

In addition, TCR Thailand and TCR Malaysia also make up the newly-introduced ‘TCR South East Asian Trophy’ to provide additional avenues for drivers across the ASEAN region and purse a concrete motorsports program. 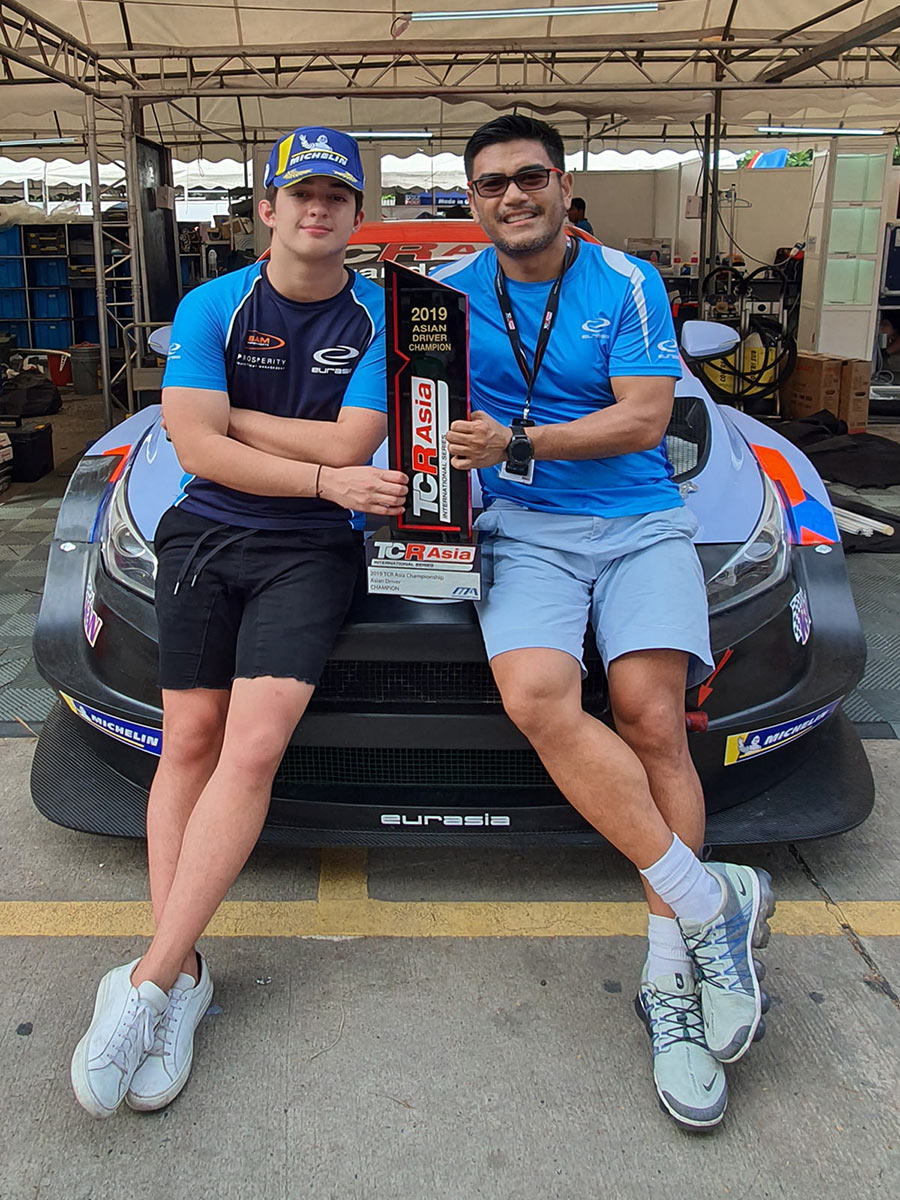 So far, the Philippines has been able to produced its first TCR Asian Drivers’ Champion last year with Daniel Miranda who fittingly drove for Philippine-licensed team Eurasia Motorsport. Hopefully, we’ll see him again in 2020 with more local talent to follow in his footsteps.