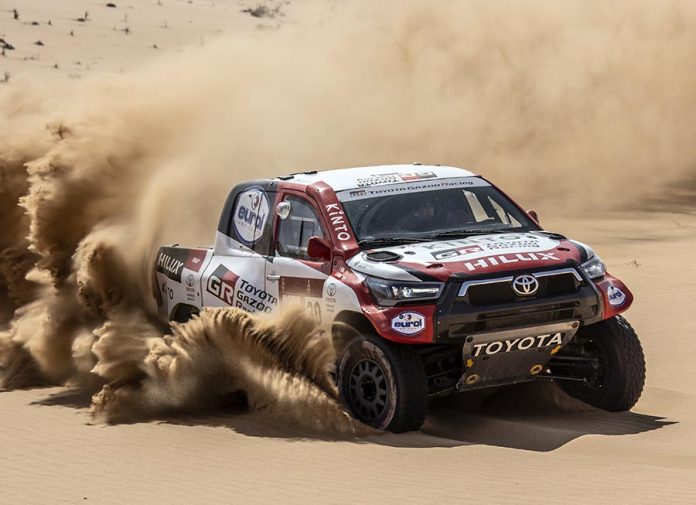 Well, it’s not exactly ‘new’ per se but Toyota GAZOO Racing is entering the 43th edition of the Dakar Rally with the latest-spec Hilux, complete with the updated look we got earlier this year. And they’re planning to repeat their 2019 victory at the famed rally-raid with a four-car entry.

The chassis is an evolution of the platform they’ve been using since 2018, with a mid-mounted 5.0L V8 engine that puts out around 385 hp and a huge 620 Nm of torque. Overall layout and geometry remains unchanged, but there are some refinements here and there for reliability and longevity. Built in the team’s HQ in South Africa, the Dakar-spec Hilux also differ from its road-going counterpart as it utilizes an independent suspension to prop up the rear end. 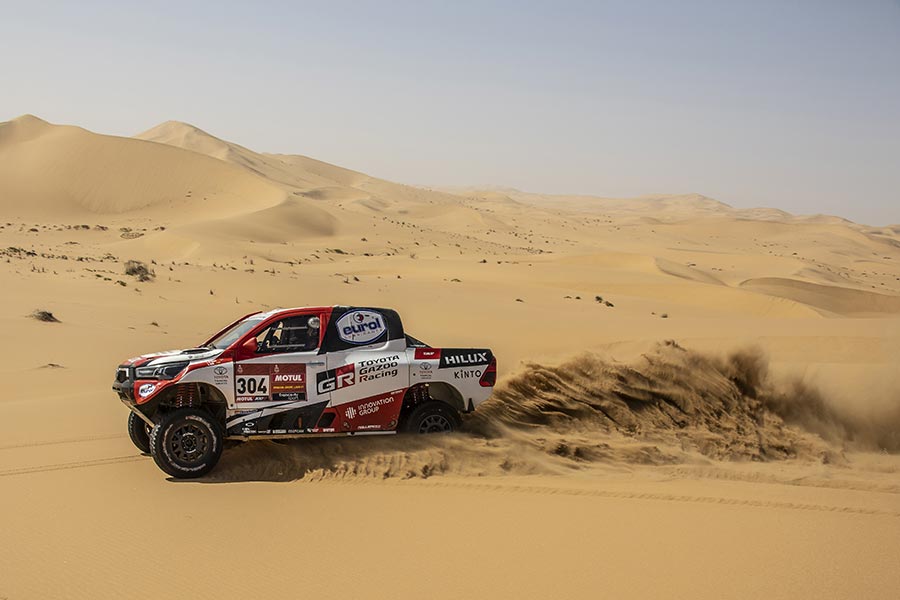 Toyota GAZOO Racing is putting their money on Nasser Al-Attiyah and navigator Mathieu Baumel to lead the way. After all, they did win the race in 2019 and came close in 2020 by finishing in 2nd. Meanwhile, this will be Giniel de Villiers and navigator Alex Haro’s 10th Dakar with the team since it entered the rally-raid world in 2012.. Henk Lategan and navigator Brett Cummings will be newcomers are they compete in their first Dakar Rally. Finally, Shameer Variawa and navigator Dennis Murphy completes the team’s four-car entry.

The 43th edition of the Dakar Rally is set to kick off on the 3rd of January 2021 and will run over the course of 13 grueling days in the Saudi Arabian desert. There will be 12 stages in total that covers 7,775 km in distance, 4,778 km of which will be timed Special Stages. 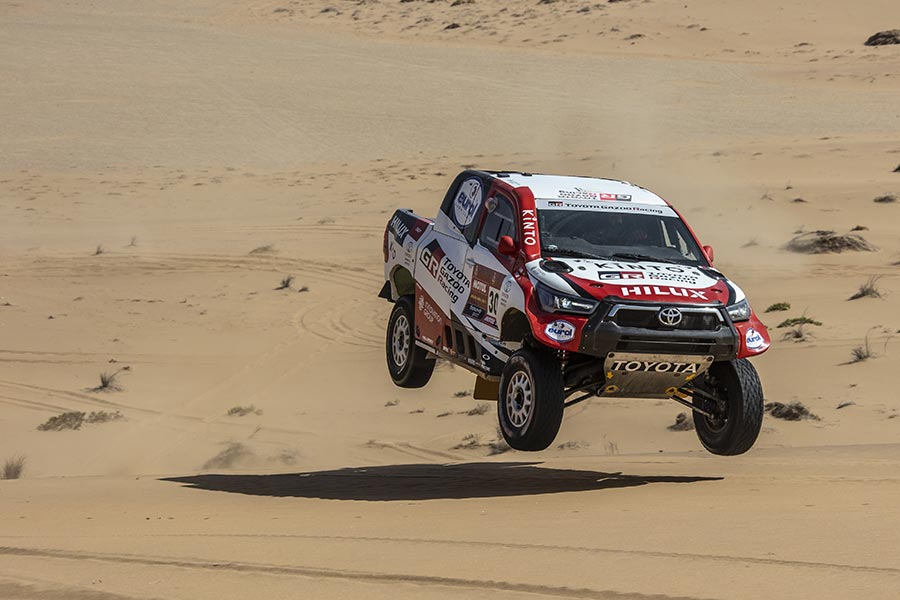 Glyn Hall, Team Principal: “We are very excited about the 2021 edition of the Dakar Rally, especially given the circumstances with the COVID-19 pandemic, which has reigned in a lot of motorsport during the course of this year. As things stand, the race is set to go ahead early in the New Year, and we are overjoyed to be entering four proudly South African-built and developed Toyota Hilux in the race.” 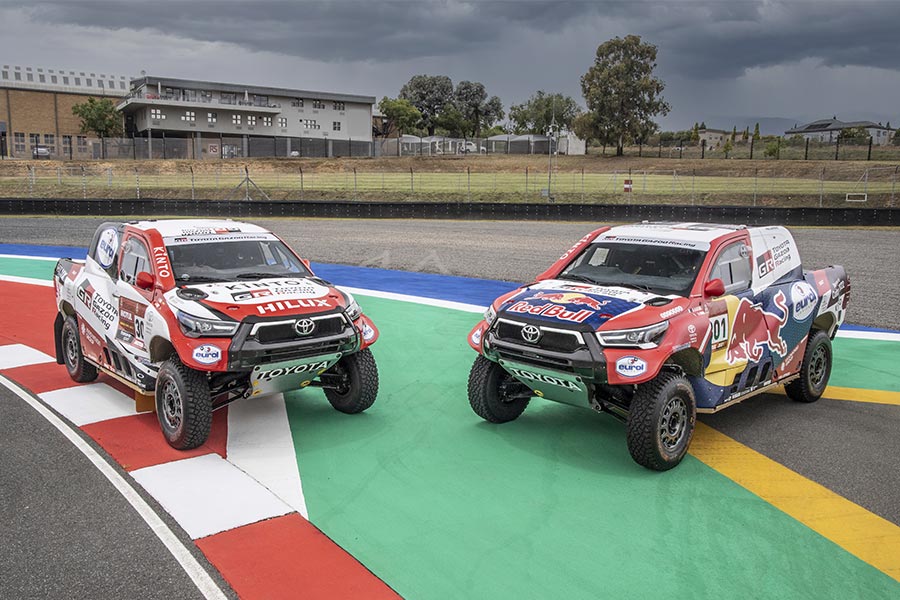