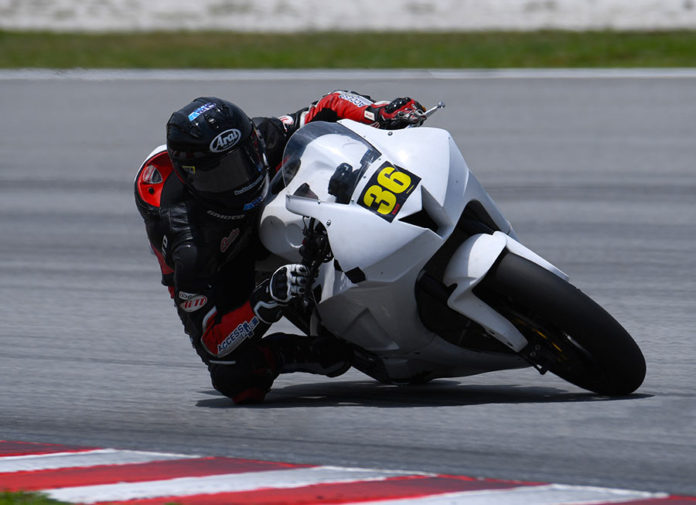 There’s going to be another Alberto competing in the Asia Road Racing Championship’s (ARRC) season opener this weekend. This time it’s Troy Alberto, the younger brother of TJ, who scored a wildcard entry in the Supersport 600 Class with Yuzy Racing.

The 18-year-old is a Novice and Intermediate Class Champion in the Philippine Superbike Championship. He then became the first Filipino to achieve a top 10 finish in the Idemitsu Asia Talent Cup and to score a podium in the Honda Thailand Talent Cup. One of his most notable outings was an appearance at the European Talent Cup at the Circuito de Jerez last September.

With such a promising career, it’s only natural for the young talent to move a step up the motorsports ladder in 2019. That opportunity came up when he was offered a ride with the Yuzy Honda Racing Team this March 8/10 at the Sepang International Circuit in Malaysia. 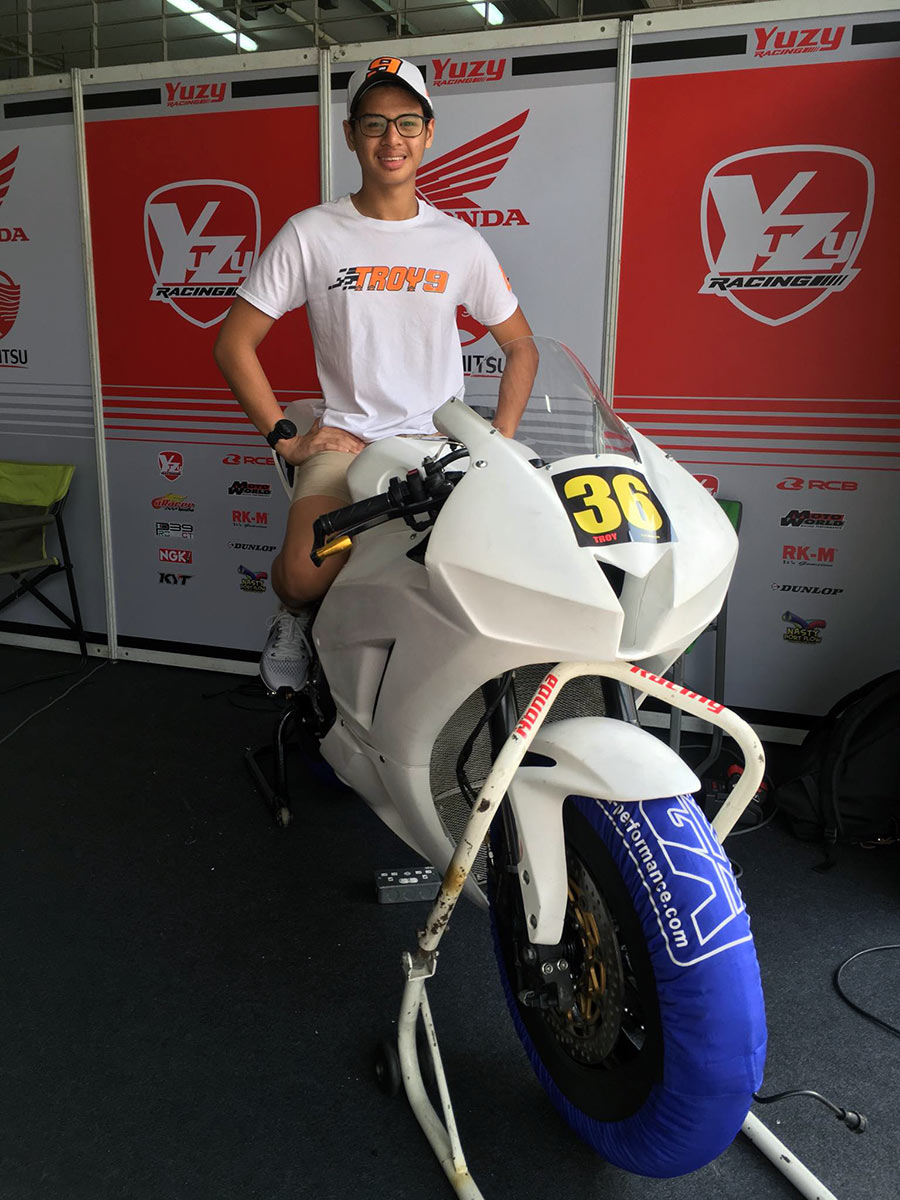 Although he has raced on the 5.542 km track before, this will be Troy’s first time to compete in the ARRC on a 600cc bike. He will be up against a grid of 14 riders, most of whom happen to be the fastest riders from Malaysia, Indonesia, Thailand, and New Zealand.

Troy has plans of returning to the Honda Thailand Talent Cup this year where he hopes to make a bid for the championship. This ARRC outing, however, is a one-off for the time being. His older brother TJ Alberto, on the other hand, will be in the top ASB1000 Class with Access Plus-Racing-Ducati Philippines-Essenza on a Ducati Panigale V4R.

Qualifying is scheduled on Saturday morning for the Supersport 600 Class. The first 10-lap race then follows in the afternoon with another race taking place on Sunday.

Troy Alberto, #12 Honda: “I’m very thankful to Access Plus Racing for this opportunity to race with the Yuzy Racing in the ARRC. This is the pinnacle of motorcycle racing in Asia and I’m looking forward to race in the bigger Supersport 600 class. It will be tough as the level of competition here is really high plus I’ll be riding a new bike, but I’m looking forward to the challenge and see how I stack up against some of the best riders in the region. My ultimate goal is to make it to MotoGP or WSBK and I feel that the ARRC puts me one step closer to reaching this goal.”

Troy Alberto is sponsored by Access Plus Racing, Italtrans, Century Hotel Angeles City, Dudshop Design, AIM Philippines, and CapIt. For more info and the latest updates, Like the Troy Alberto #9 page on Facebook and @troy_9alberto on Instagram.