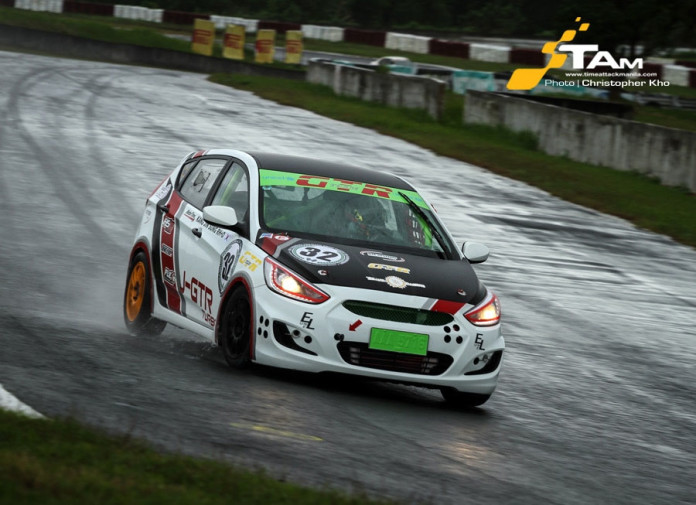 While all the other teams in Philippine GT compete in Hondas, Yllana-GTR Racing went with a Genesis Coupe in GT 300. These guys are such fanboys of the Korean brand that they decided to build another Hyundai race car for 2015, this time based on an Accent.

But this is no ordinary Accent. This is a current-gen 1.6L CRDi hatchback, making it the only diesel-powered machine on the Philippine GT grid.

Yllana-GTR Racing driver and team owner Jomari Yllana (yes, the actor) explains to us that this is a long-term project for the squad. The project began in 2014 where Jomari raced in the Accent One Make Race in South Korea to learn more about the car. They then used the experience to build a similar race car here at Team GTR’s workshop in Parañaque City for Philippine GT. 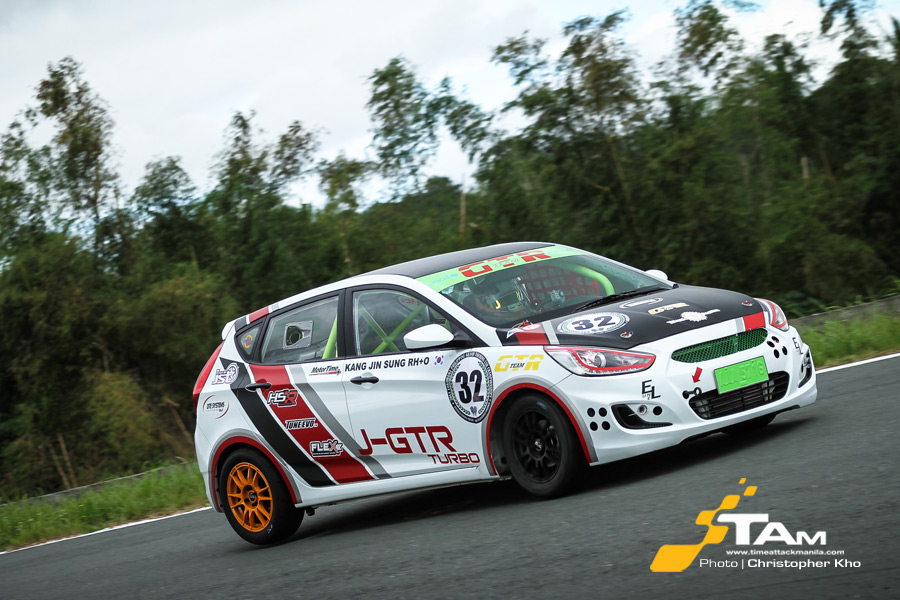 Although team president John Kim didn’t want to get into the details of what they’ve done to it (aside from the required safety equipment such as a racing seat, roll cage, and harness), he did say that they’re still testing some aftermarket parts to make it a more potent GT car.

Obvious upgrades, however, include a coil over suspension, larger and wider rims, and some added cooling ducts on the front bumper. If the engine remained stock, it should have 126 hp and 260 Nm of torque at the crank.

But before they take on a full season in the Philippine GT Championship, Yllana-GTR Racing decided to take their Accent CRDi race car out for a ‘test run’ at the final round of the 2014 season last December. 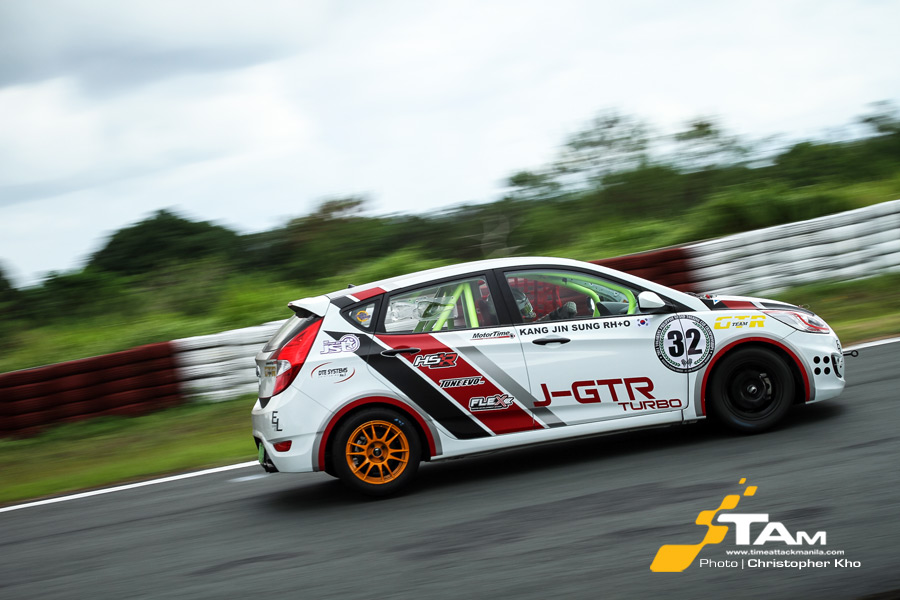 Driven by Kang Jing Sung – a South Korean professional driver – the Accent CRDi race car managed a fastest lap of 1:58.112 around the Batangas Racing Circuit (BRC), which proves that it does have potential. The newly-built machine also performed without a hitch on its very first outing, finishing 3rd in GT 150 for both the Sprint and GT Race.

Well, not quite. The rules for GT 150 not only limits horsepower at 150 measured at the wheels, but also torque at 203 Nm. While it passed the hp cap, it exceeded the the allowable maximum torque, thus disqualifying it from the final standings.

Still, the team was able to gather valuable data that should help them tune the Accent CRDi race car for the 2015 season.

The team is now searching for a talented driver who can compete under their apprenticeship. Obviously, Yllana-GTR Racing is also trying to get the attention of Hyundai’s Philippine distributor, Hyundai Asia Resources, Inc. (HARI) and score some sort of sponsorship deal.

Remember, nothing proves a car brand’s performance and quality better than motorsports, even more so when it can beat a Civic on track. 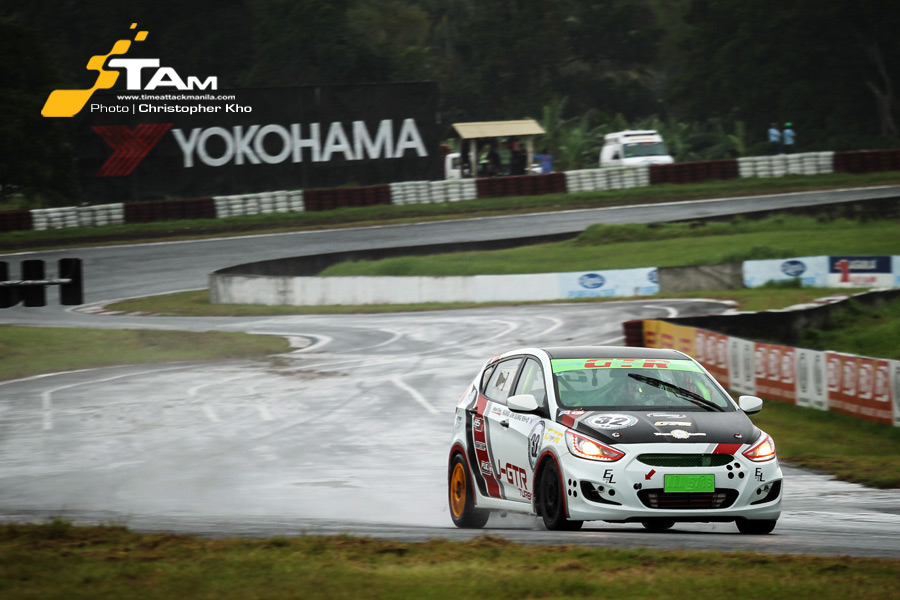 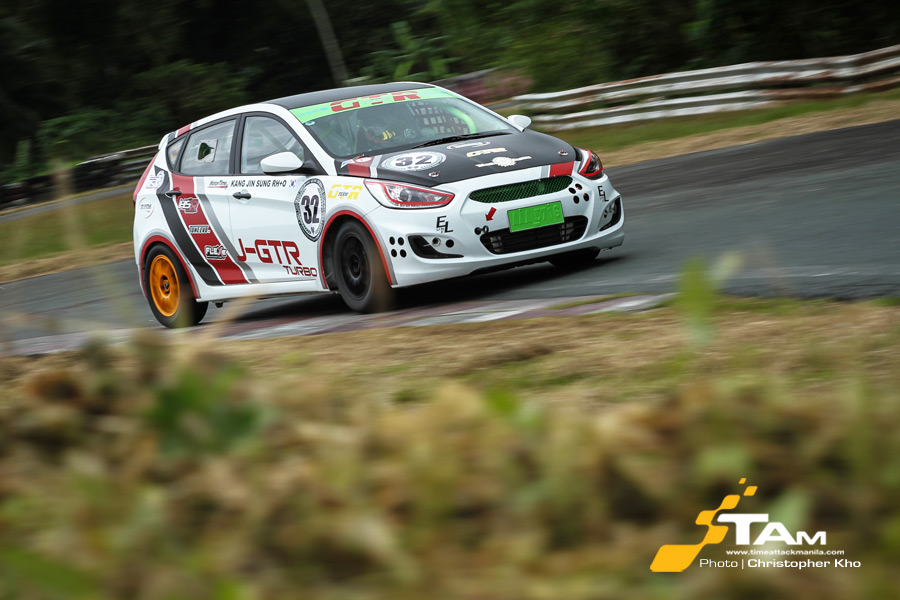 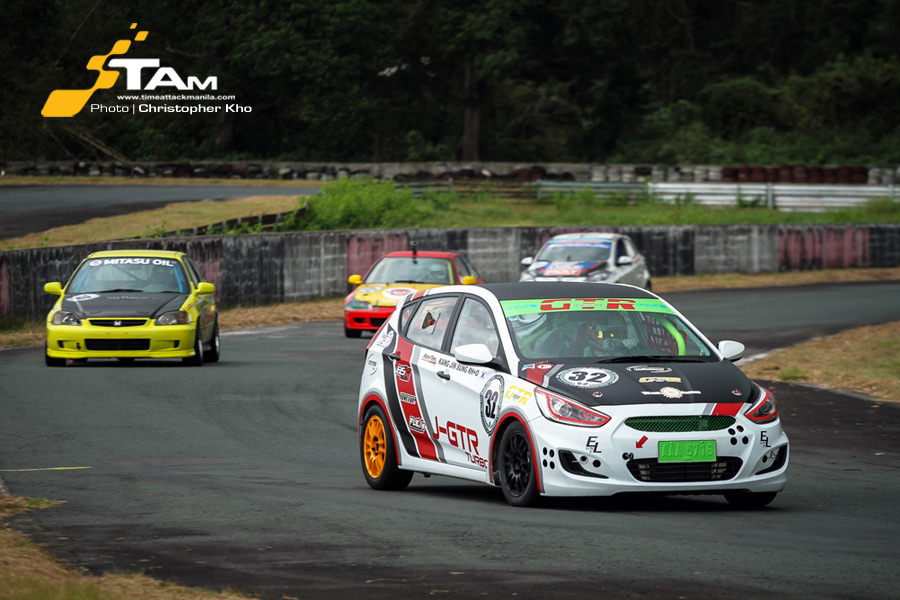 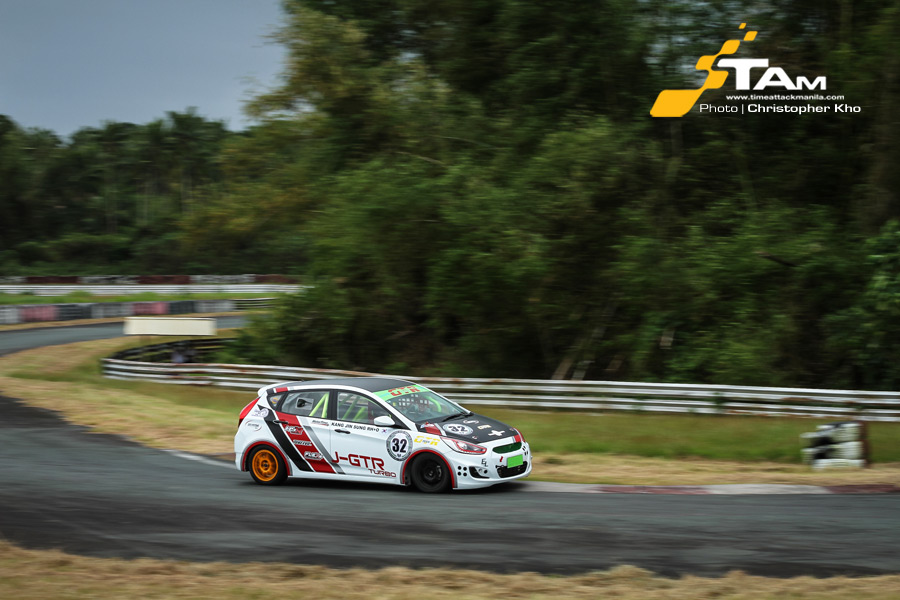 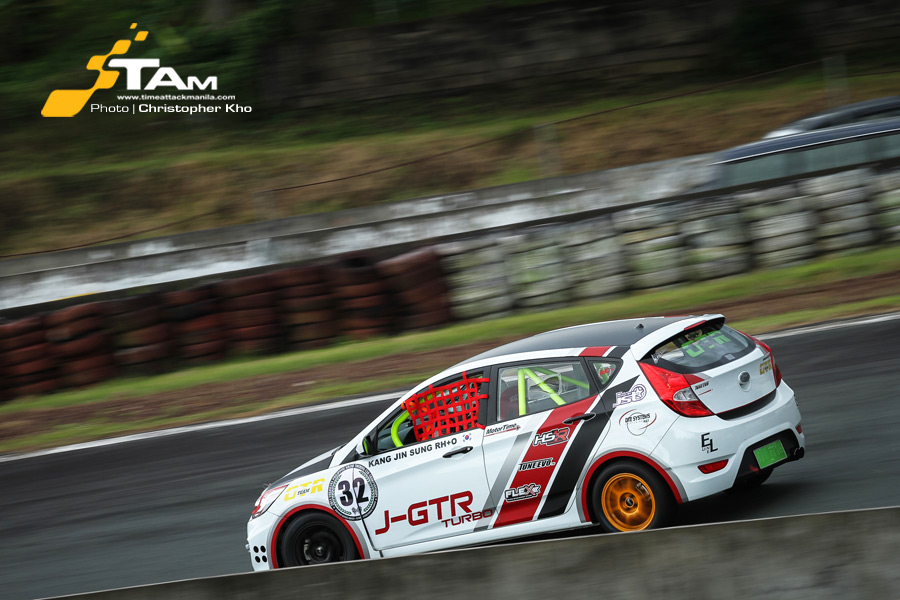 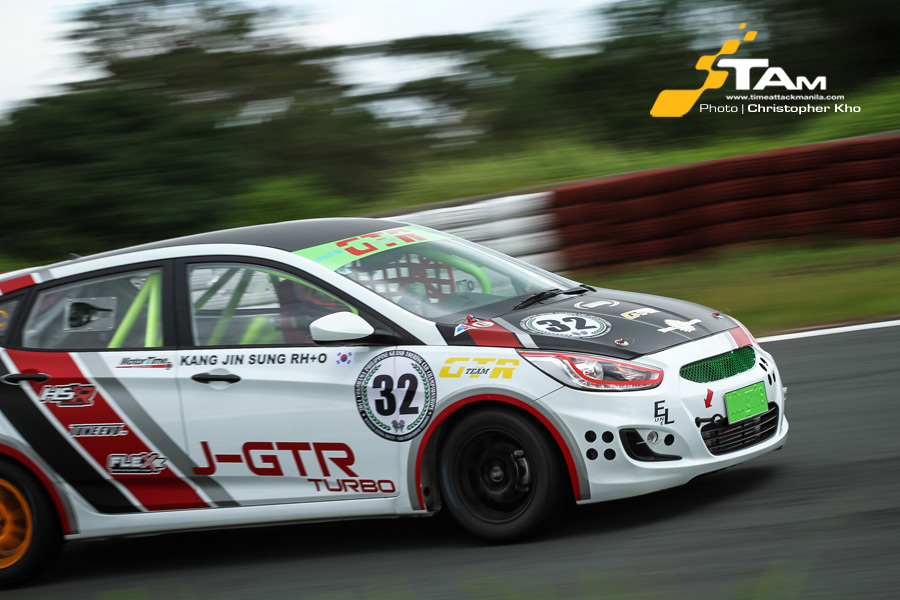