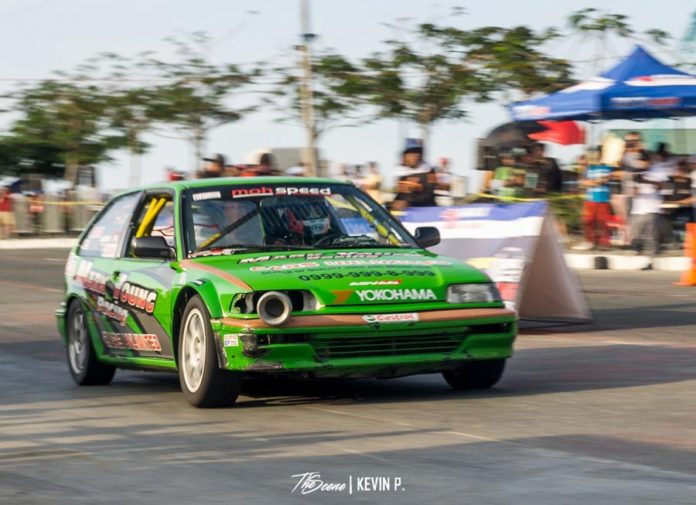 Believe it or not, 2020 happens to be the 20th year running of the Philippine Autocross Championship Series (PACS). And it celebrated 2 decades of short course racing by kicking off the new 10-round season last January 12 at Road 10 in Navotas City.

The reining 2019 Overall Champion was back on top of the time sheets, besting over 100 other entries for the day. Iñigo Anton would set the Overall and Open Overall best times with his 46.23 secs and 44.53 secs runs, respectively in the Yokohama-Mark Young Racing Honda Civic EF. This earned the 15-year-old 1st place in both categories to start the new season on a high note. 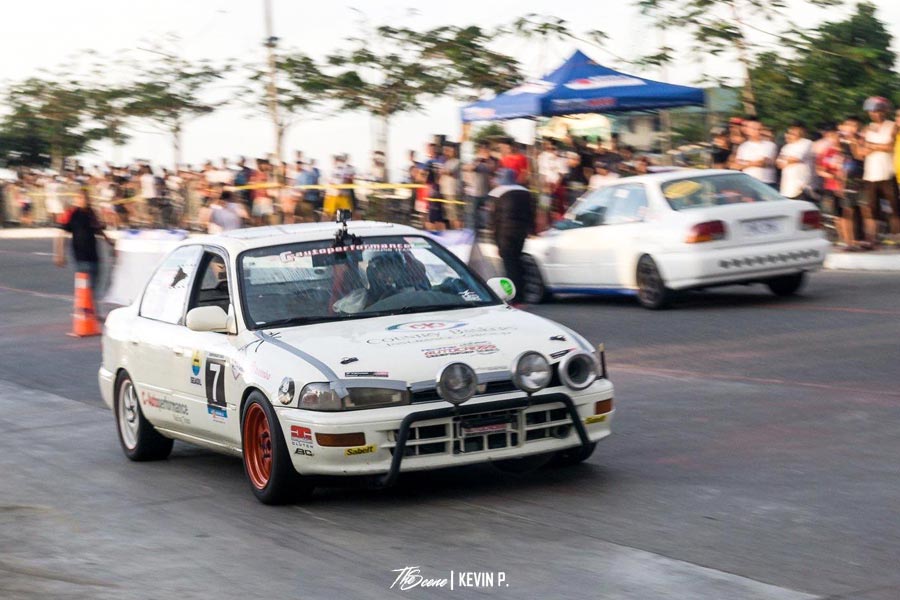 Gen Colina in the Toyota AE101 Ryan Ablang in his Honda Civic EG were also not too far behind. Colina’s 46.86 secs best was enough to secure 2nd in the Overall Class, while Ablang’s 47.18 secs run placed him in 3rd.

Karol Collantes ended up 2nd amongst the Open Overall runners after setting a 48.42 secs run in his Honda Civic EK. Gen Colina, on the other hand, picked up his second podium of the event with a 48.51 secs time to end up in 3rd in class. 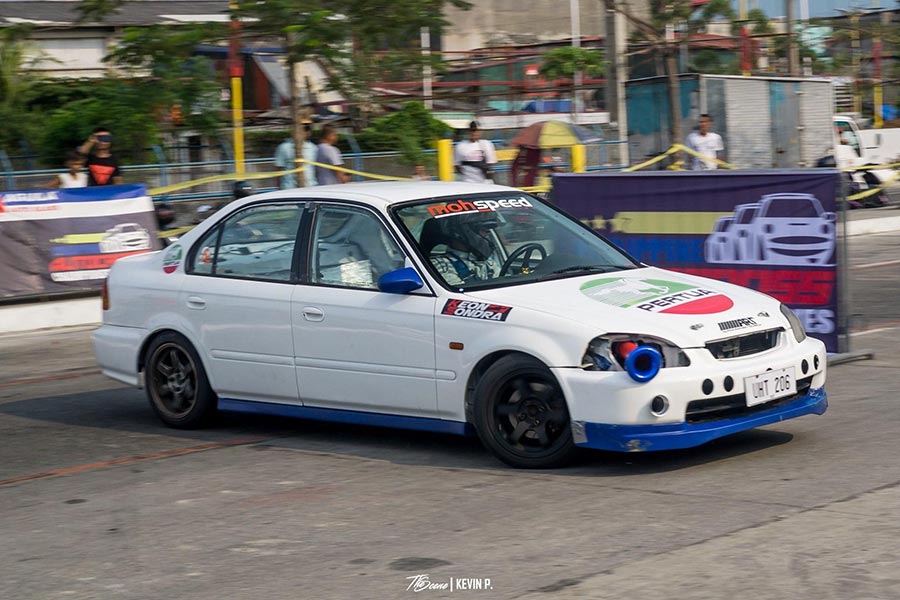 The battles were just as tight on the other end of the spectrum with only 0.78 secs separating the Novice Class podium finishers. Amiel Barquez, who shared cars with Ryan Ablang, was the quickest of the bunch and scored 1st place with a best time of 49.98 secs. Alfie Bince in a Honda Civic EF missed out on the top spot by a mere fraction of a second to take 2nd, while Enrique Siochi in his Nissan Sentra B13 was 3rd.

After a successful curtain raiser, the Philippine Autocross Championship Series (PACS) is set to resume its 2020 season on February 8 at R33 Trucks in San Simon, Pampanga. 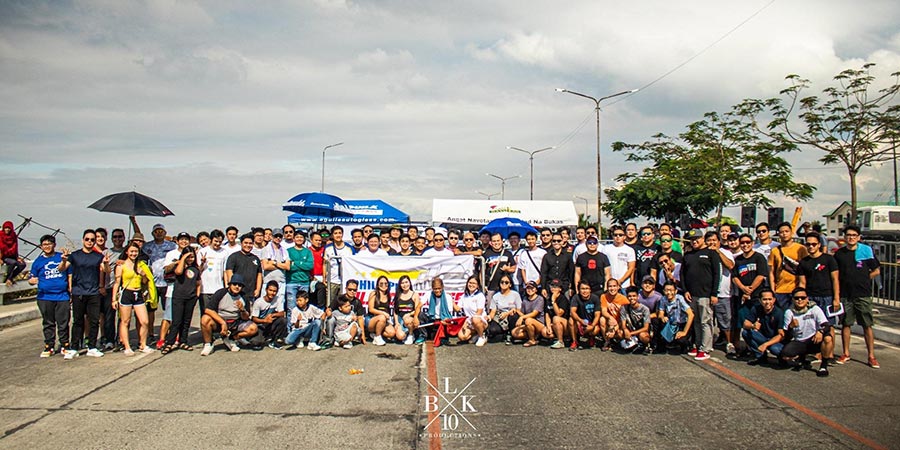