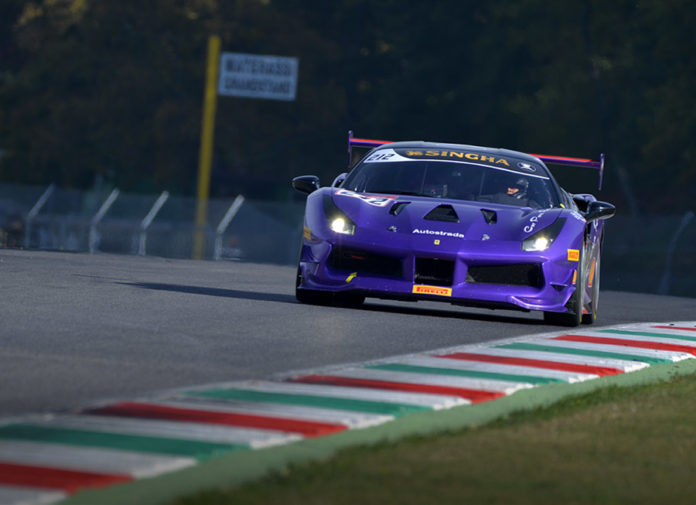 It’s hard to believe that Angie King only made her Ferrari Challenge Asia-Pacific debut back in July of 2017. Since then, she’s had a race win, a podium, and a top 4 finish from 2 outings. Not what you’d expect from a ‘rookie’. So just imagine what a stir Angie caused when she bagged 2 victories at the Ferrari Challenge Finali Mondiali.

The ‘world finals’ was held from October 26/29 at the Mugello Circuit in Italy. This was where the best drivers from the European, North American, and Asia Pacific series’ came together to see who’s the quickest continent. 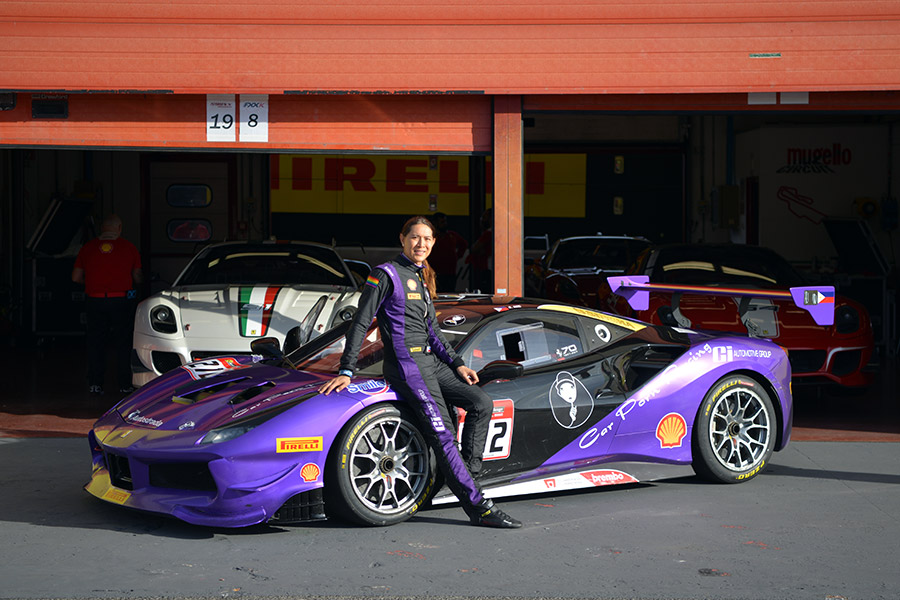 Leading up to the event, Angie spent a good 2 to 3 weeks in simulators to acquaint herself with the 5.245 km track. She also had extra seat time behind the wheel of the purple #12 Autostrada Motore Manila 488 Challenge a day before the official practice sessions began on Thursday.

“The track is fairly hard, but fun to drive. High speed with lots of blind corners. I maxed out at 276.2 km/h on the main straight, which was the fastest in one of the sessions,” she commented. 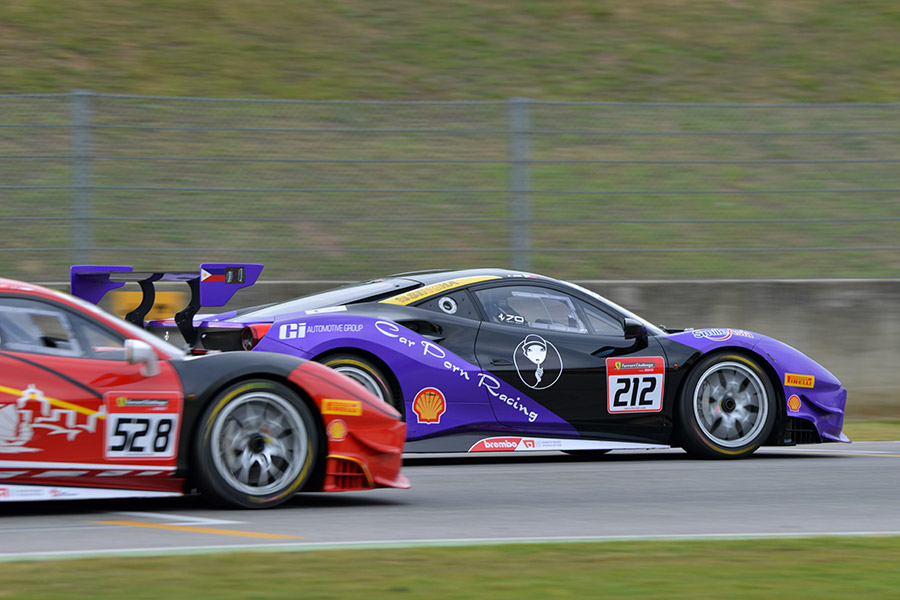 Conditions on Friday suited Angie well, allowing her to qualify pole in the Trofeo Pirelli AM class. Race 1 of the Ferrari Challenge Asia-Pacific got the green light that afternoon where the lone Filipino driver started P6 on the grid ahead of other Pro drivers.

“My goal was to finish and not risk the car. It was a clean, conservative race so I could make it to the world finals on Sunday,” Angie quipped. “Following the Pro drivers is always interesting.”

After 14 laps of racing, she cruised to the chequered flag 1st in class, putting the Philippine flag on the top step of the podium. 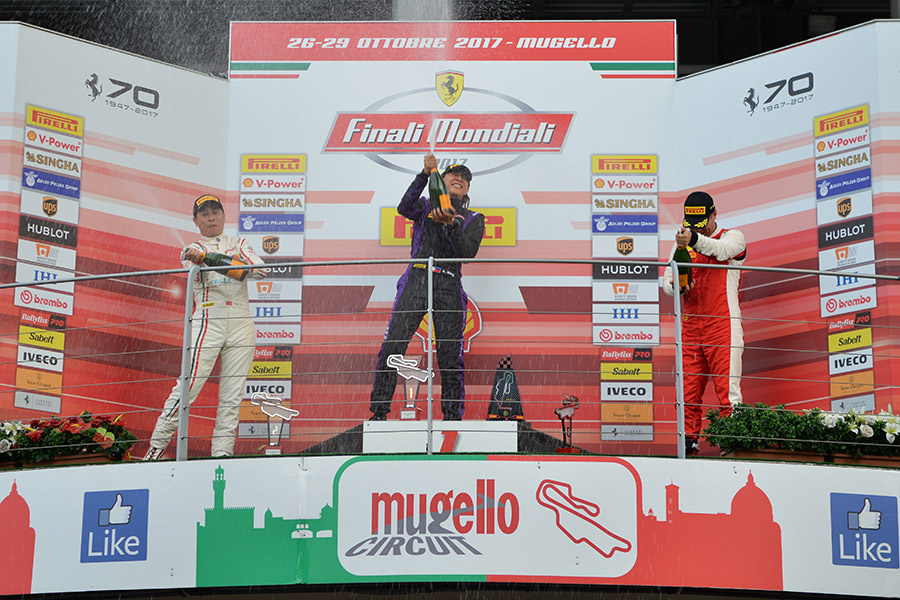 Instead of in batches, the entire 30-car grid was released altogether on track during Saturday’s qualifying. This made getting a clean lap difficult, but Angie still claimed another class pole despite the chaos. She drove another impressive lights-to-flag victory in Race 2, unfazed by the safety car periods and unchallenged in Trofeo Pirelli AM, to secure back-to-back wins.

The main event however, THE Finali Mondiali, happened on Sunday. It was a mixed grid of drivers from around the world, with a total 29 cars in Trofeo Pirelli. No points were up for grabs, just pure 15 laps of racing. Angie took off from P20 and fought her way up the field. She would eventually end her Ferrari Challenge weekend in 13th overall, 6th in AM class, and the best place finisher amongst the Asia Pacific drivers. 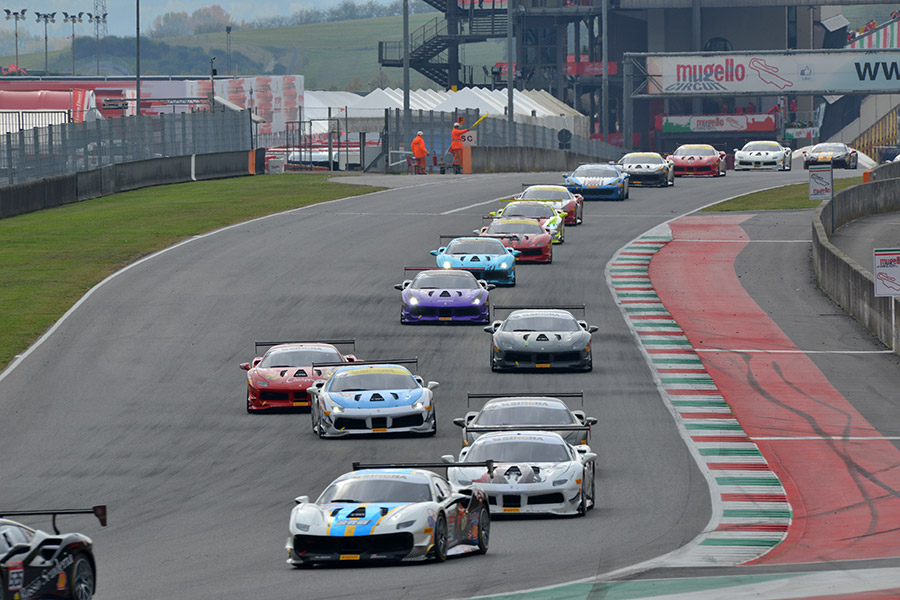 “You can tell that the Europeans were the quickest on track, followed by North America, then Asia Pacific. 13th place is not so bad. It’s a good way to rate myself and see what I need to do to get into the Top 5 next year,” she told us.

Angie King: “It was a very memorable weekend. Now the Philippines has been put on the map in the Ferrari Challenge Finali Mondiali as a motorsports country. It’s such a treat and a milestone in my personal life. This was big surprise, obviously, as everything came in midyear and I managed to catch up and compete with some of the best Ferrari drivers in the world and make a difference. But definitely, my first back-to-back victories solidified our position and reputation that we can deliver fast drivers. I want to thank my friends for coming, Struan Wallace, Allan Uy, Igor Maminta, Marc Soong, my wife for supporting me.” 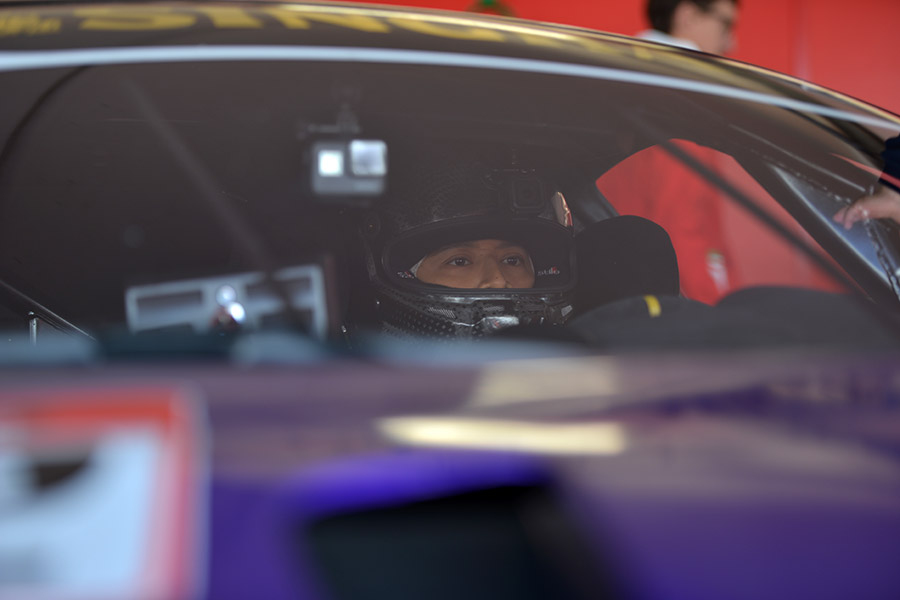 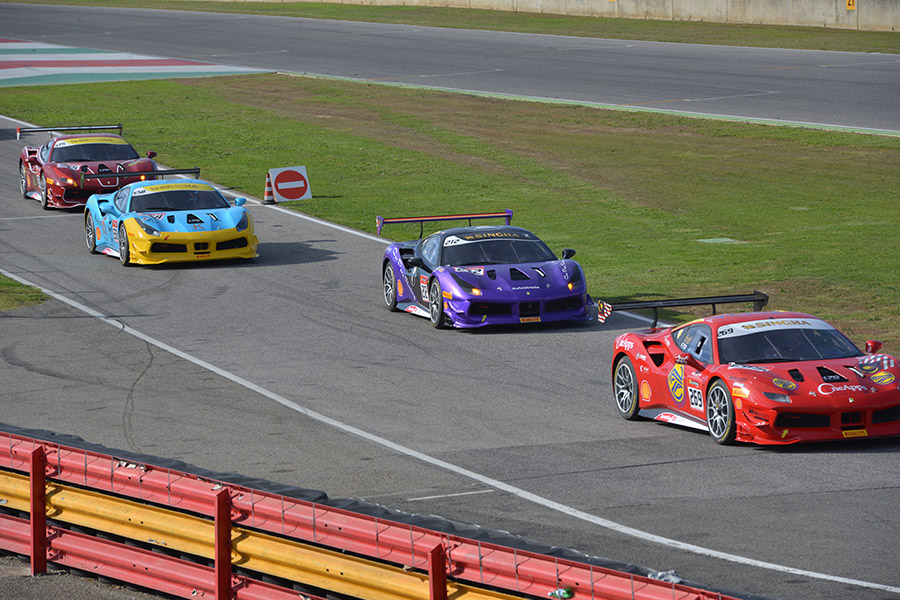 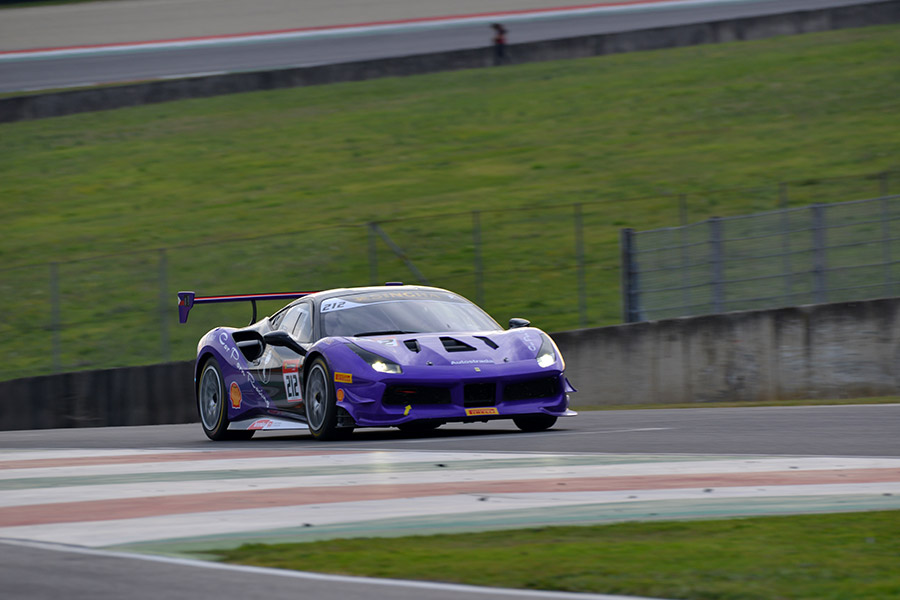 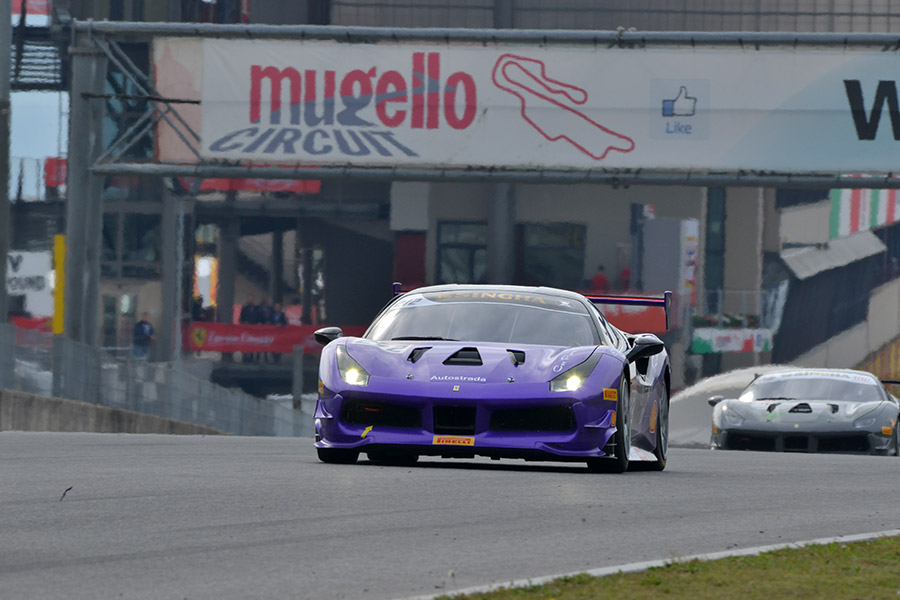 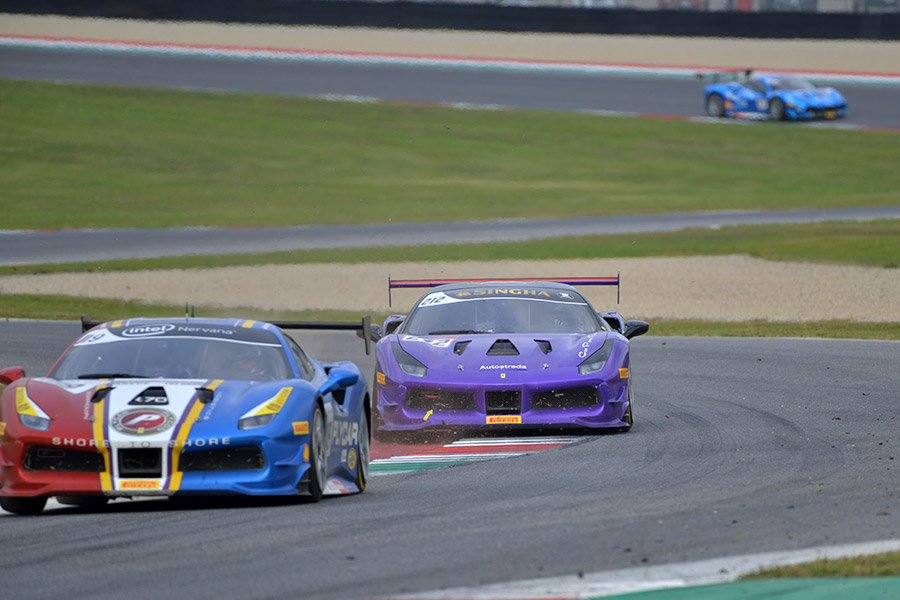 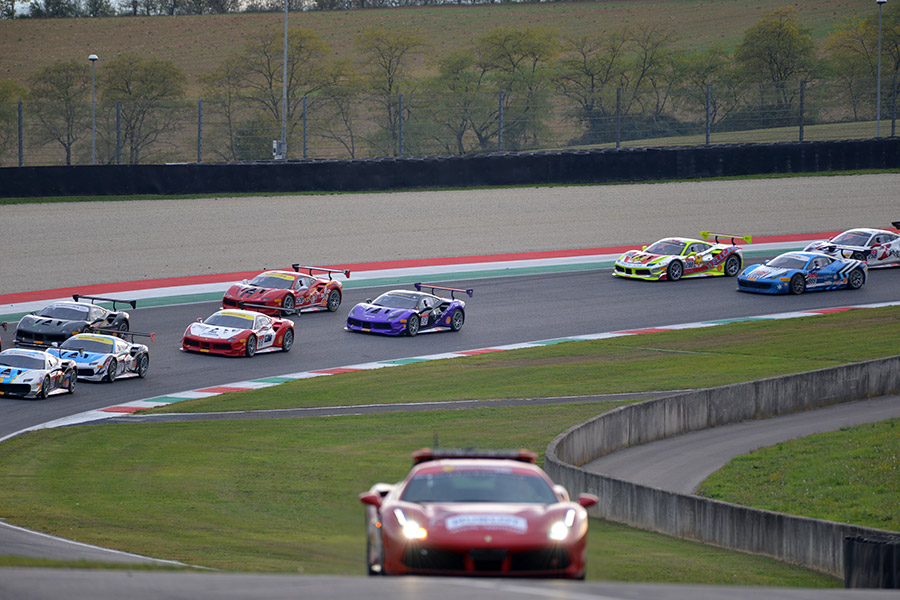 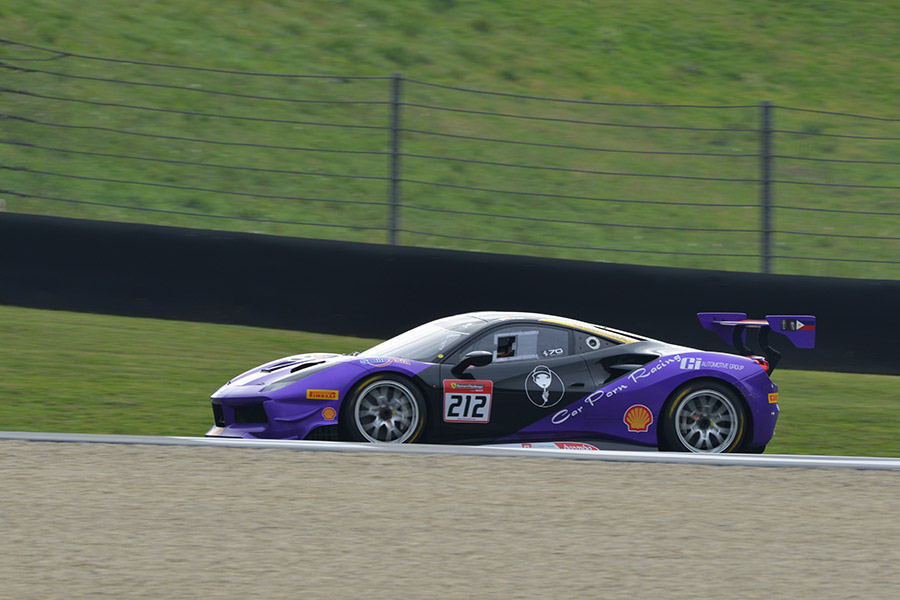 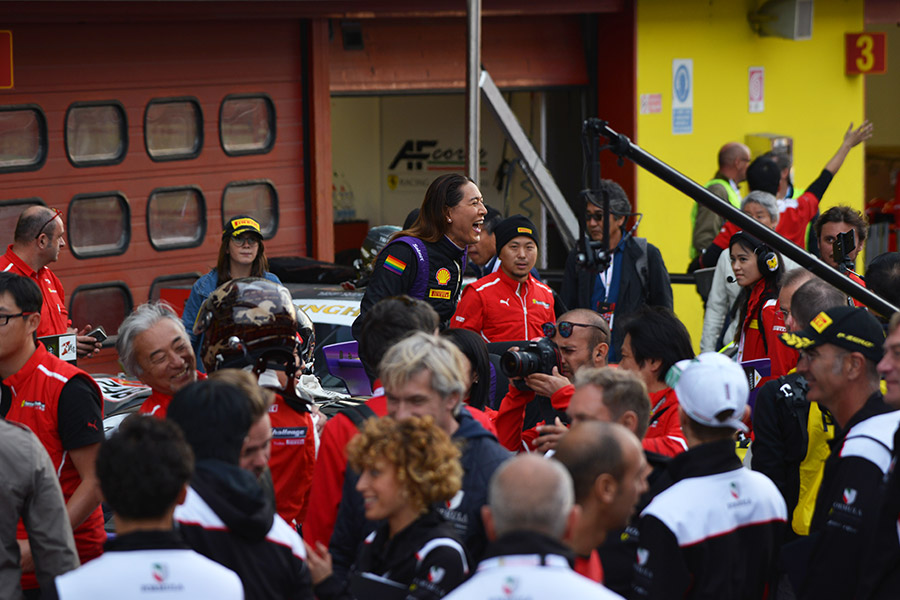 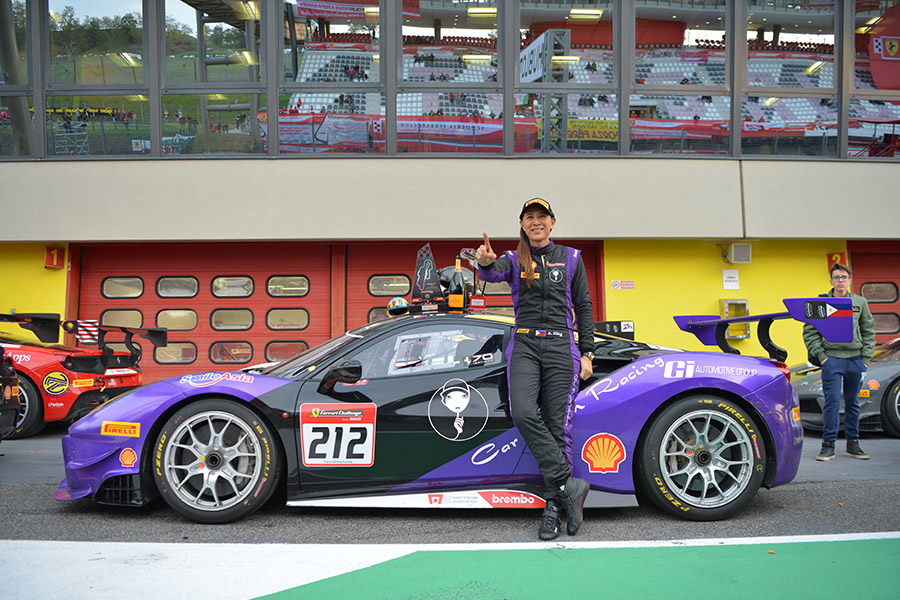