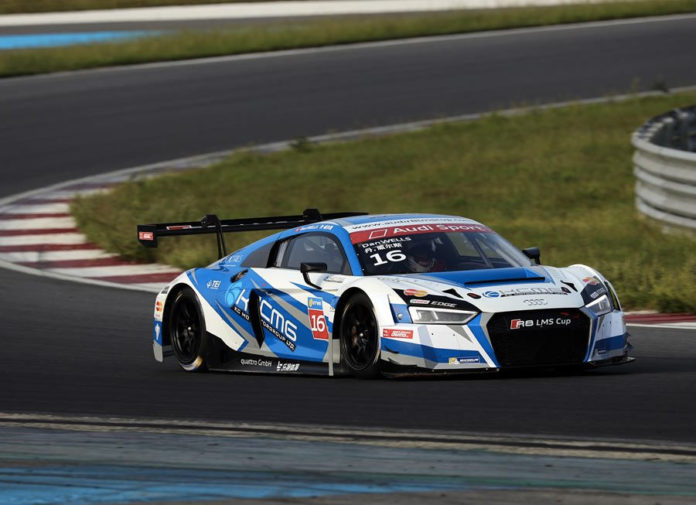 Hong Kong-based driver Dan Wells was reacquainted with his old racing team KC Motorgroup Ltd. (KCMG) over the weekend. This is the same squad he raced with in the Formula Masters China Series and won the Asian Formula Renault title in 2015. Now, he’s back to race in the Audi R8 LMS Cup’s fourth event at the Korea International Circuit.

He was quick right off the bat despite his lack of experience with the new machinery. The first practice session saw him place as high as P10 before improving even further to P4 in the second session. Qualifying followed right after where Dan set the 4th fastest time losing out only to more seasoned drivers. Ahead of him on the grid were Alessio Piciarello, ex-F1 driver and reigning Audi R8 LMS champion Alex Yoong, and 2012’s champion Marchy Lee.

The British driver managed to stay away from trouble in an incident-packed Round 7. He dropped down several places in the 13-lap race, but still managed to claim 5th place after Piciarello and Yoong made contact and retired with only 2 laps to go.

With all the action happening in front of him, Dan kept his cool and collected a respectable 6th place finish in Round 8.

Dan Wells: “This weekend has been a great experience for me and I have learnt a lot. I’d like to thank Audi Motorsports Asia, KCMG, Formula Masters China Series and Choctails for allowing me to make my debut in the series and I hope that I can return. The car is awesome to drive and even better that it was at such a fun track as Korea – the close proximity of the walls gives a similar sensation to that of driving a street track – which I very much enjoy.” 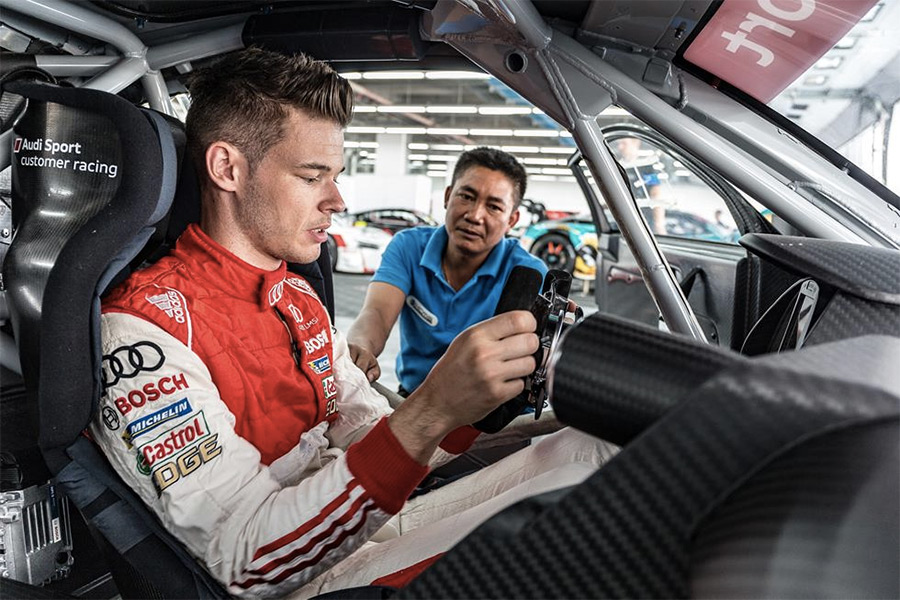