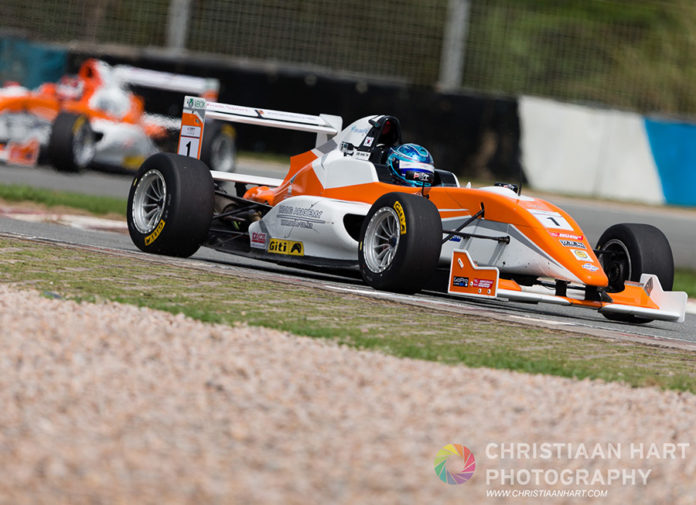 Cebu Pacific Air by PRT may be a man down, but that didn’t stop them from scoring podium finishes at the Formula Masters China Series’ (FMCS) second event over the weekend.

Nicholas Rowe was unfortunately too ill to fly to the Zhuhai International Circuit and had to sit this race out. The Philippine-based team though had a new recruit to fill in the spot, Thomas Swift from Hong Kong. Driving alongside were Kim Jeong Tae and Jeffrey Ye who completed the team’s line up.

Qualifying in P6, Kim pushed hard in Race 4 and chased after the leaders in the 11-lap race. The South Korean driver’s efforts would pay off, earning him 3rd place and a spot on the podium for the team. Trailing closely behind was Jeffrey Ye in 5th. He was also the highest-placed Chinese driver of the race. As for Swift, he sadly failed to finish after a spin out.

Race 5 was not as spectacular, but the trio nevertheless scored valuable points in the 6-lap sprint. Kim lead the Cebu Pacific by PRT squad in 4th, while Ye was in 6th, and Swift now making it to the chequered flag in 11th spot.

Ye started on the front row of the grid in Race 6, giving him a shot at a win. However, he slowly slipped behind the leader and dropped to 3rd. Still, it was a podium finish for him and the team. Swift quickly got up to speed on his FMCS debut to claim 7th. Then there was Kim who was slapped with a 30 sec penalty due to contact and wound up in 10th. 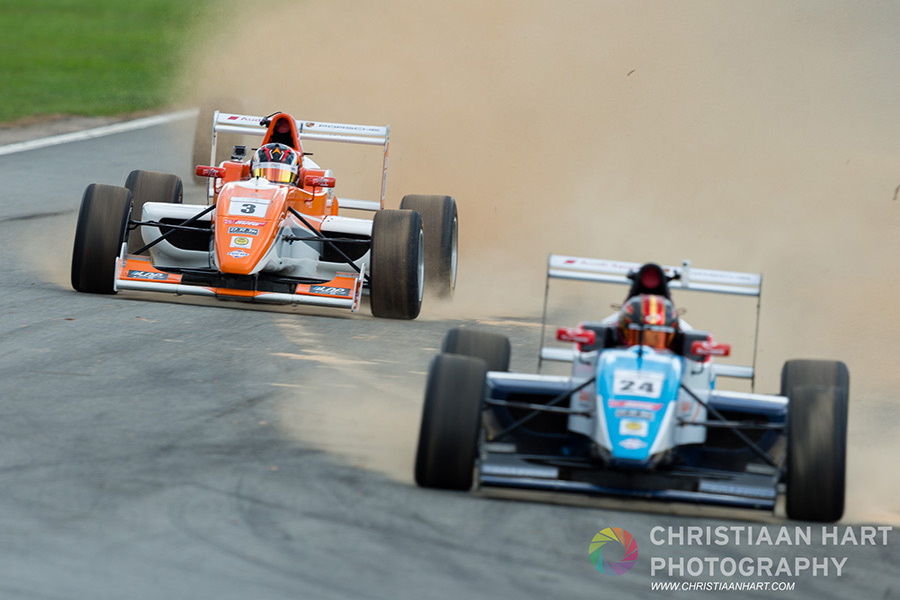 Kim Jeong Tae: “I enjoyed the entire weekend and had some good battles on track. Being a handed a penalty in the last race was a bit unlucky but I’m still very happy with my podium finish. I’m looking forward to the next race in Thailand and hope to do even better.”

Jeffrey Ye: “I struggled in the first 2 races, but the team gave me a great car. This allowed me to finish 3rd and I’m very pleased with my performance. I’m also now leading the Chinese Driver Trophy.”

Thomas Swift: “It was disappointing to not finish on my Formula Master debut race, but the team helped me a lot to build up my skill and confidence in a new car. I quickly adapted and am very delighted with my first weekend with the team.”

Kim Jeong Tae holds onto his 3rd spot in the Drivers’ Classification, while Nicholas Rowe drops down to 4th after his absence. As for Jeffrey Ye, his achievements puts him on the top spot of the Best Chinese Driver Trophy. Cebu Pacific Air by PRT still leads the Team Classification as it heads to the Formula Masters’ 3rd event at the Buriram International Circuit, Thailand on July 23 – 24. 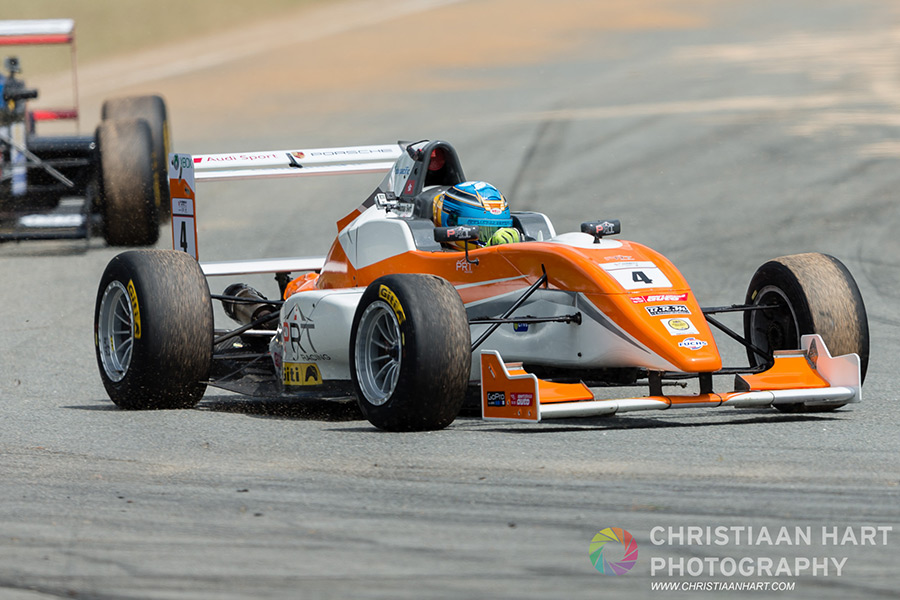 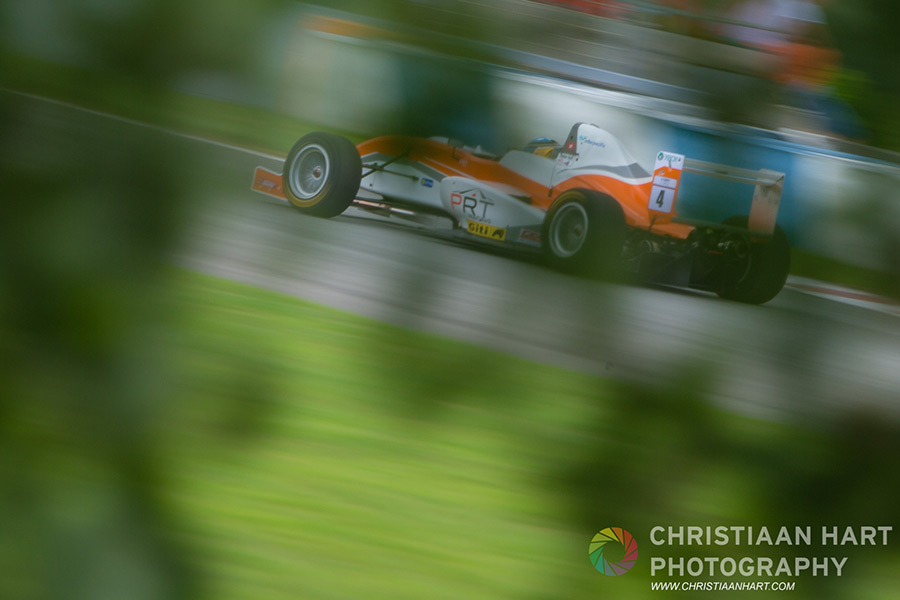