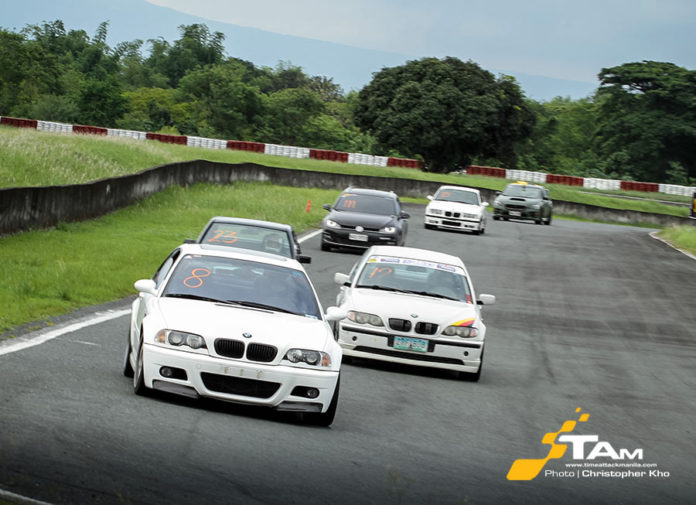 Now on their 2nd leg this 2019, there’s a local group of like-minded enthusiasts who exclusive race European cars, no matter how old or new, whether it’s a daily executive sedan or an exotic supercar. This is the European Touring Car Championship Philippines (ETCC Ph) that continues to draw gentlemen racers on track. And despite the threat of bad weather, were able to get 13 drivers together at the Batangas Racing Circuit (BRC) for a day of friendly competition last June 30.

A typical race weekend in the ETCC Ph involves a warm up session, qualifying, then a 7 lap race in the morning and another one in the afternoon. Its grid races allow anyone to experience wheel-to-wheel racing in the safe confines of a race track, which is a great way to spend a Sunday with family and friends. Drivers are also grouped according to skill and vehicle performance to even out the playing field. 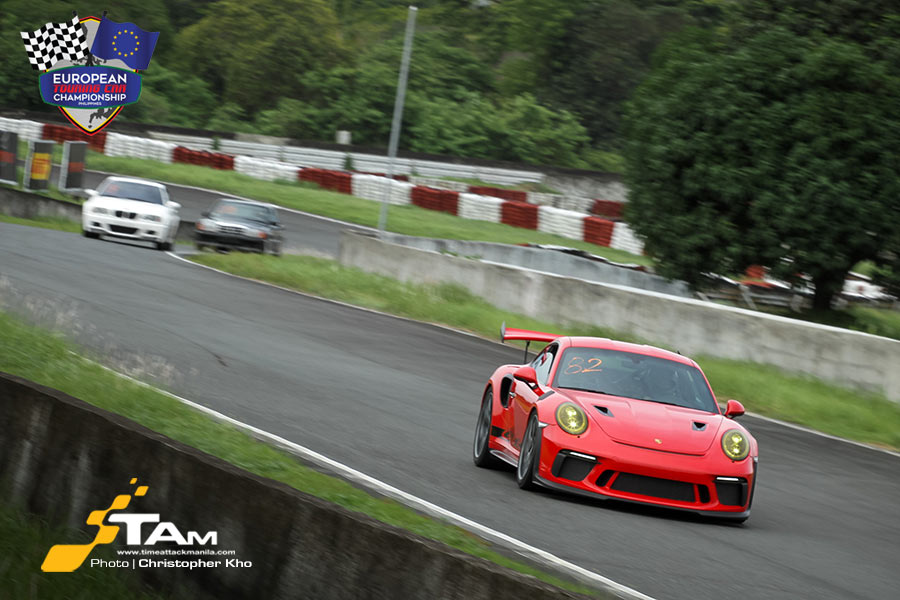 The fastest man of the day was Thmoon Lee in the Porsche 911 GT3 RS who started from pole position in Race 1. A botched start, however, dropped him to dead last. But this was of little concern to ‘Moon’ who was back in the lead before the end of the first lap and went on to take a comfortable win.

A battle brewed behind him between Anton Zuzarregui in the Lotus Exige S and Richard Dy in the Porsche 981 Cayman S. The pair diced it out to see whether British ingenuity or German engineering would come out on top, with the Lotus edging out by a mere 0.576 sec advantage when the chequered flag dropped. 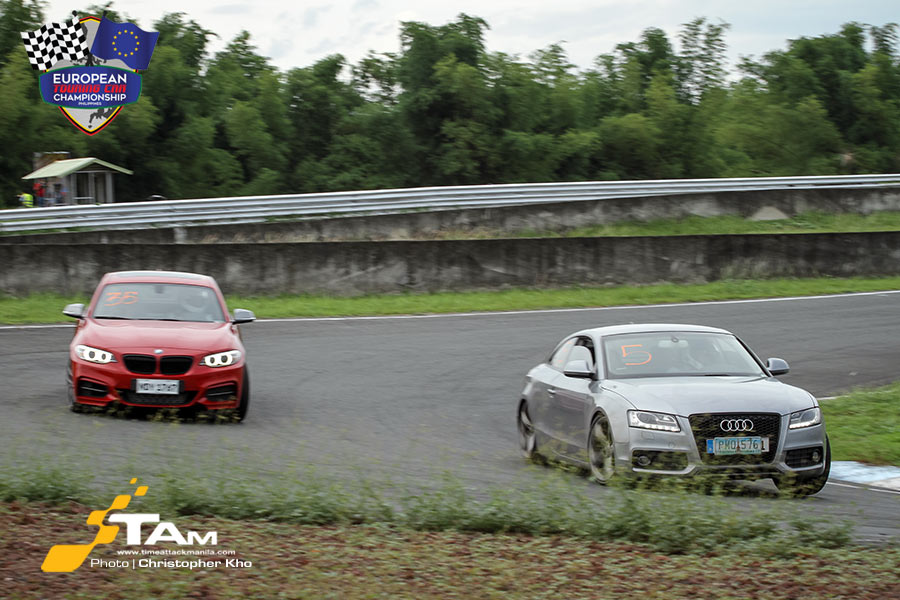 Father-and-son tandem Jonjie and Lance Guballa also had a nice squabble in their BMW M235i and Audi A5 with the younger Guballa finishing in front 6th overall. Meanwhile, Deejay Sanchez in the BMW 325i locked horns with Mike Tayag in the Eurospecs BMW E36 M3 for the entire race distance with Sanchez ahead by 0.566 sec.

It was a similar story in Race 2 with ‘Moon’ again dominating the field. This time, he laid down the gauntlet and win by a massive 53.417 secs lead. More importantly, his all-out performance saw him record a 1:41.293 lap to set a new track record.

Zuzarregui and Dy got a much-needed rematch with the Lotus again winning over the Porsche. Meanwhile, Ricky Galang crossed the finish line 4th overall, fending off an attack from Lance Guballa, to give his Lotus Evora 410S a proper sendoff before it finds a new owner. 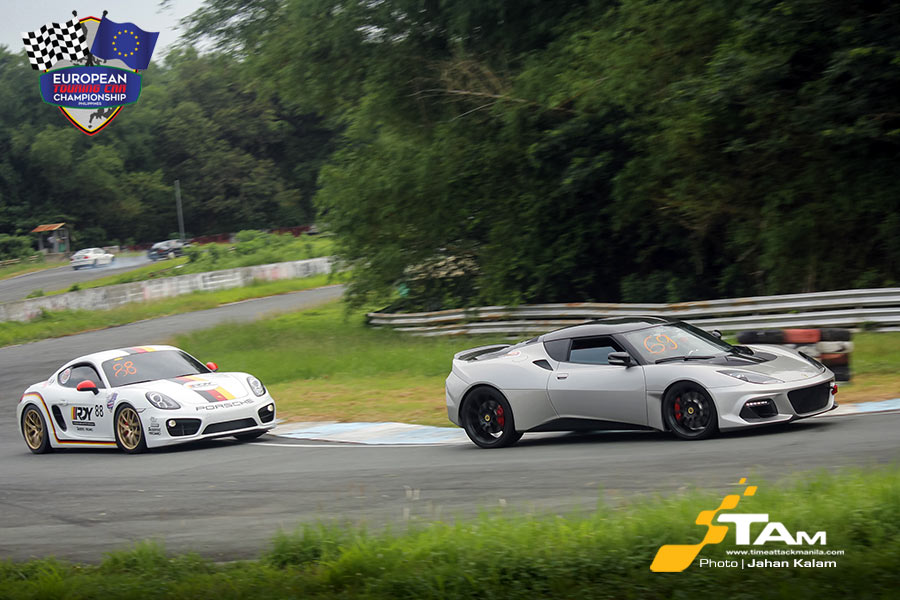 Though their machines dominated different eras in motorsports, Alfredo Roa’s Mercedes-Benz 190E 2.3-16 got a good workout hounding the BMW E46 M3 of Patrick Chan. The 2 were nose-to-tail for the full 7-lap race where the younger BMW would win their small personal battle by 0.911 sec.

The European Touring Car Championship Philippines (ETCC Ph) will take a 2 month break before resuming its 2019 season on September 1, also at the Batangas Racing Circuit (BRC). This should be enough time for novices or pro drivers to get their EUDM sedans, estates, coupes, or exotics ready for the next race day.

Sign up for a slot on the ETTC Ph grid by joining the European Touring Car Championship Ph group on Facebook. 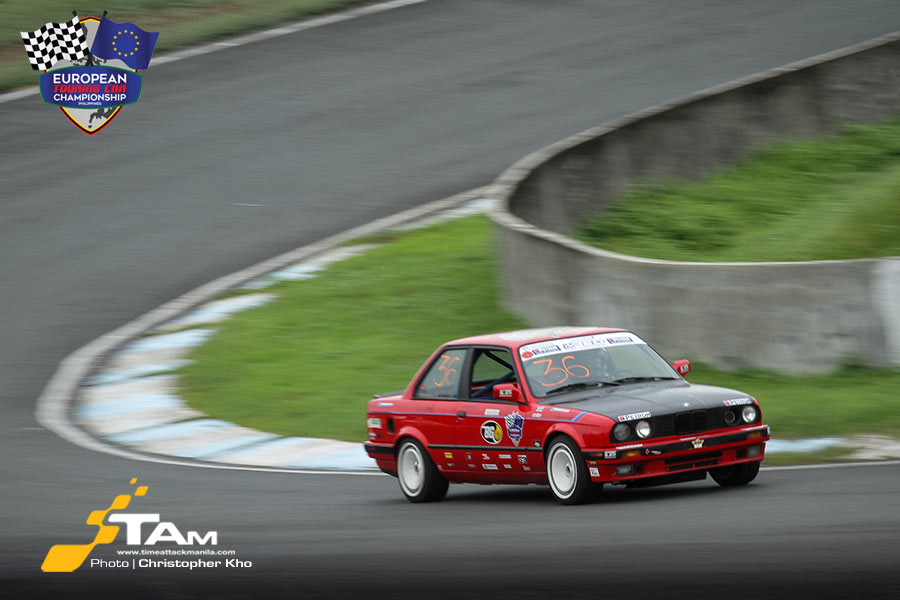 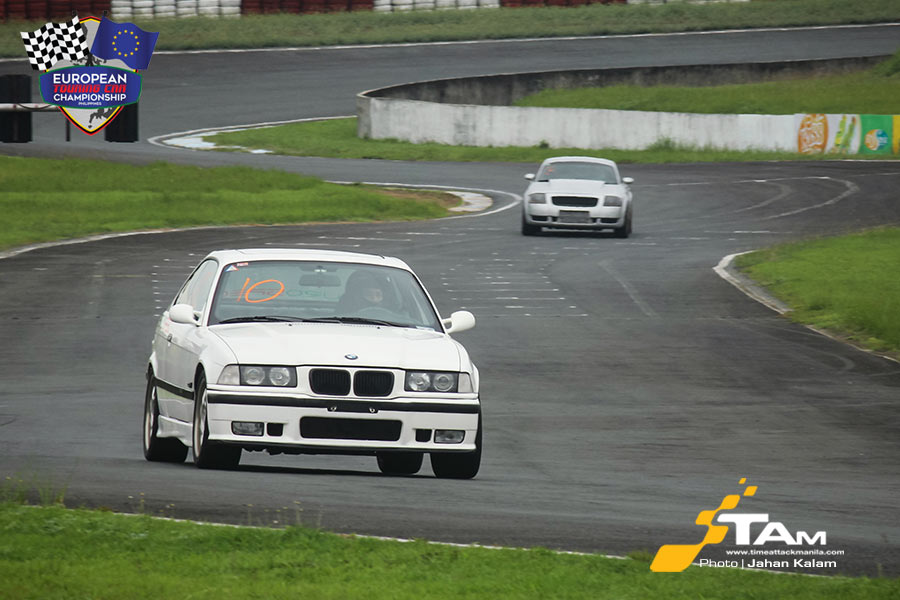 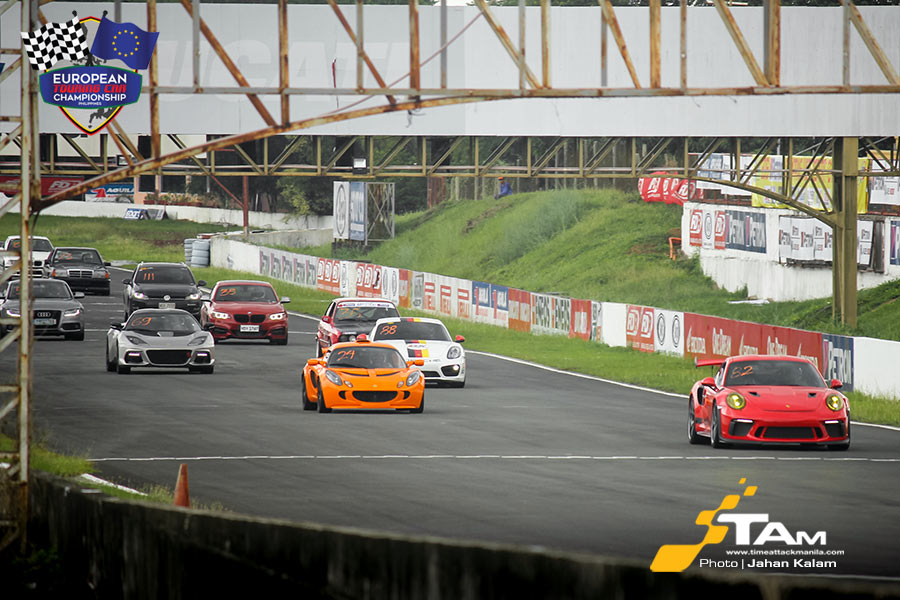 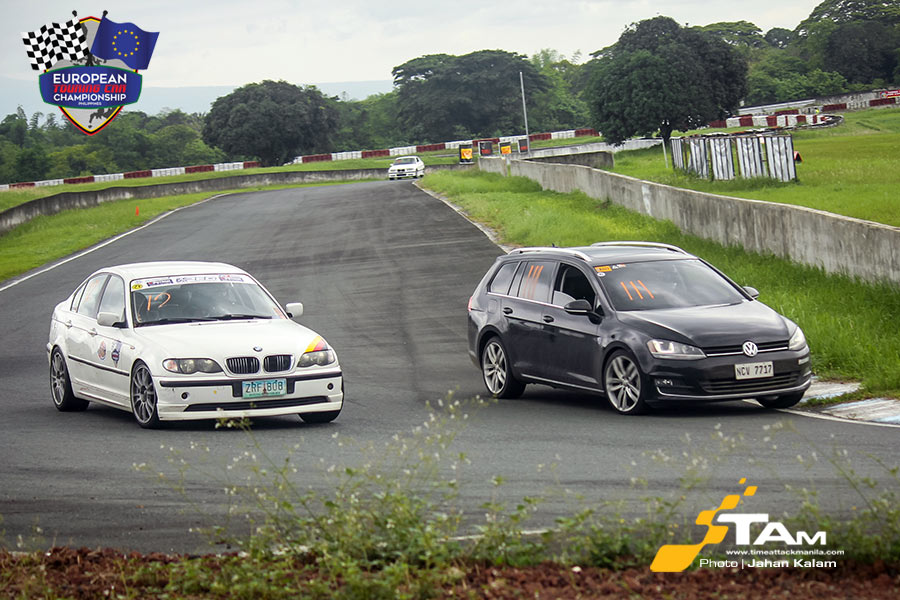 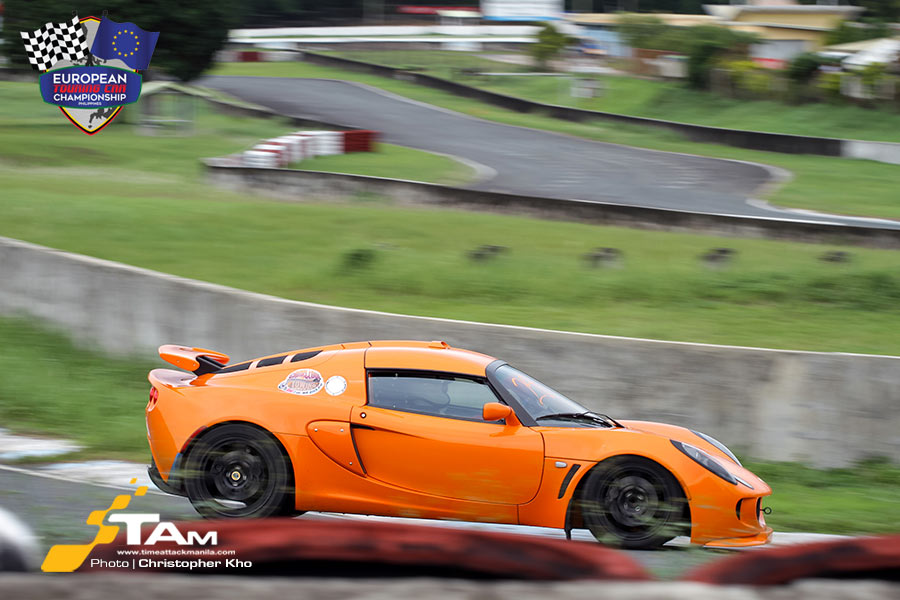