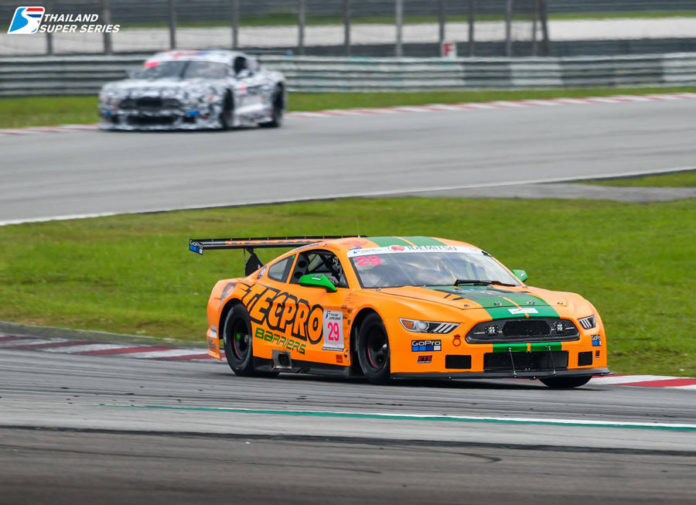 Driving for Tecpro Idemitsu Racing, Gaby Dela Merced finally made her much-awaited TA2 Asia Racing debut during the season opener last April 19-21. She shared the #29 yellow-liveried Ford Mustang with teammate Jaylyn Robotham at the Sepang International Circuit where, if only things went their way, could have landed the pair a spot on the podium.

Supported by SND, Gaby admitted it took her a while to adjust to the 525 hp V8 space-frame muscle car, which she last drove way back in 2017. This was further hindered by the lack in track time over the weekend. Despite these setbacks, the lone lady driver on the grid was 9th fastest during Qualifying around the 5.542 km F1 circuit. 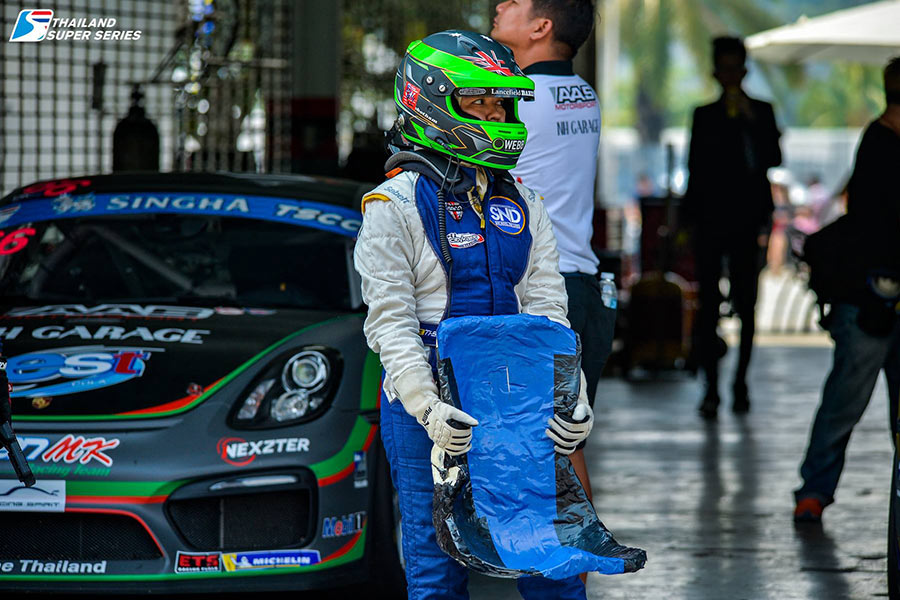 TA2 Asia Racing’s new 2-driver format saw Gaby take the rolling start in Race 1. The Filipina driver then gradually improved on her lap times as the race progressed and set a personal best of 2:20.875. She would brilliantly climb 2 spots during her stint and hand the car over to Jaylyn in P7. A quick driver change allowed the young Australian to maintain the position as he rejoined the race. He later overtook 2 more cars to earn the #29 Tecpro Idemitsu Racing Ford Mustang a hard-earned 5th place for a spot on the podium on Saturday.

The pair began Sunday’s race with high hopes and on pole position thanks to Jaylyn’s masterclass Qualifying run. He later dropped to P3 after a chaotic start and strongly held onto the position on course for a possible podium finish. Unfortunately, they missed the pit window by only a few seconds due to a broken in-car radio, which earned them a costly penalty. Gaby though was still determined and continued their fight, but sadly her efforts would go unrewarded. 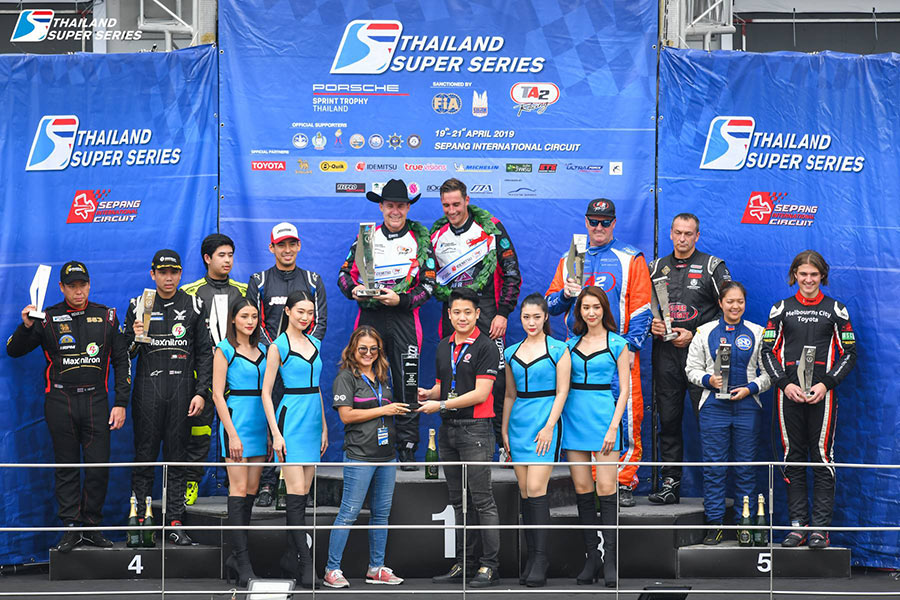 Taking everything they’ve learned from Malaysia, Gaby now looks forward to the next race at the Buriram International Circuit in Thailand on June 7-9.

Gaby Dela Merced: “We came into the series pretty late. I didn’t know any of the teams nor drivers, so I had no idea what to expect. But everyone was very professional and is good at what they do. I learned a ton from this race and it was all in all a good experience. Jaylyn is also a very fun guy to work with and openly shared his notes with me. Now that I understand the car a bit better, we can focus on our pace more in Thailand. This will be my first time to race there and definitely looking forward to it!”

Jaylyn Robotham: “It was a very fun weekend racing at Sepang! We didn’t get too much practice on Thursday so we went into Qualifying with not many laps under our belts. We had good speed but unfortunately we had some troubles with the radios which killed our results. I had fun racing with Gaby as we got along well it made it an awesome weekend!”

Gaby Dela Merced is supported by SND and Usana on her TA2 Series Asia campaign this 2019. 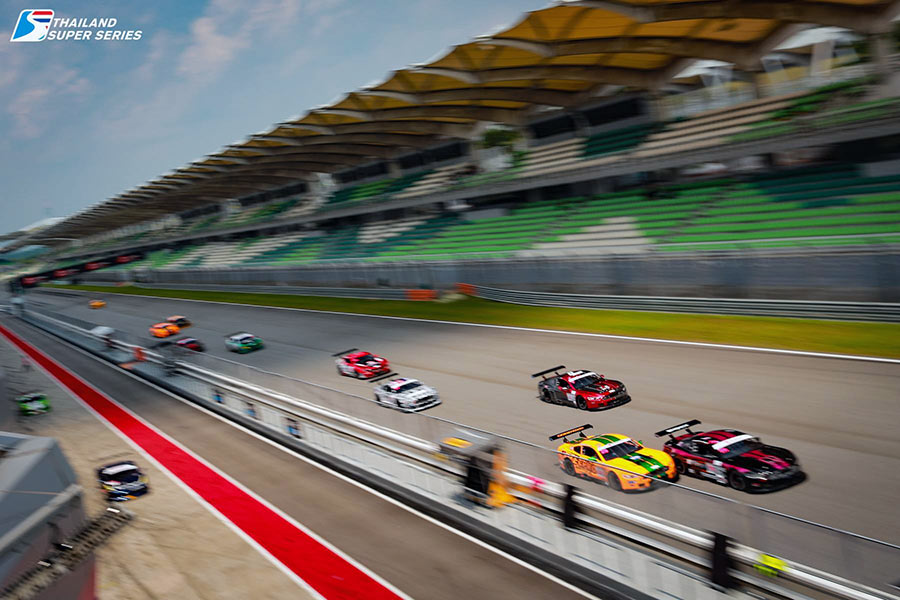 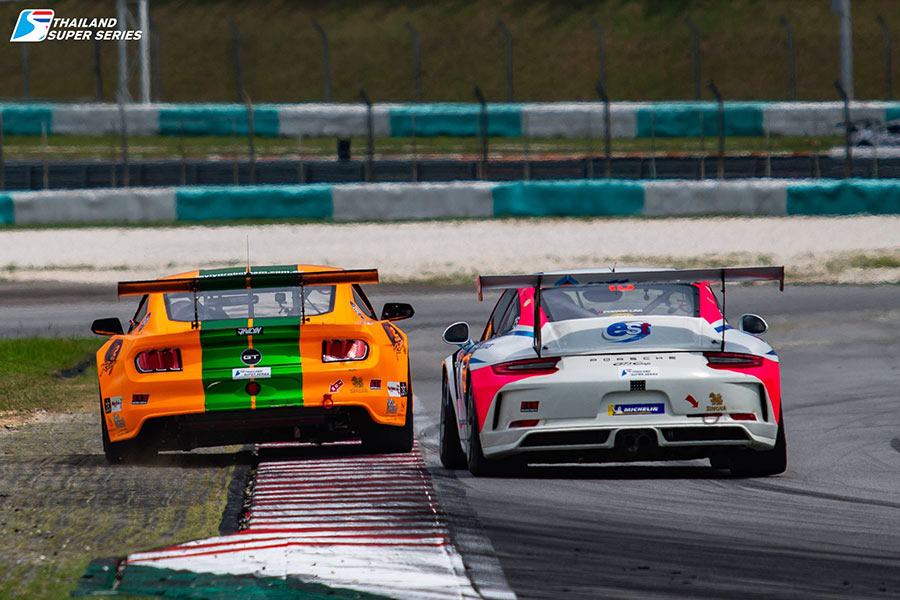 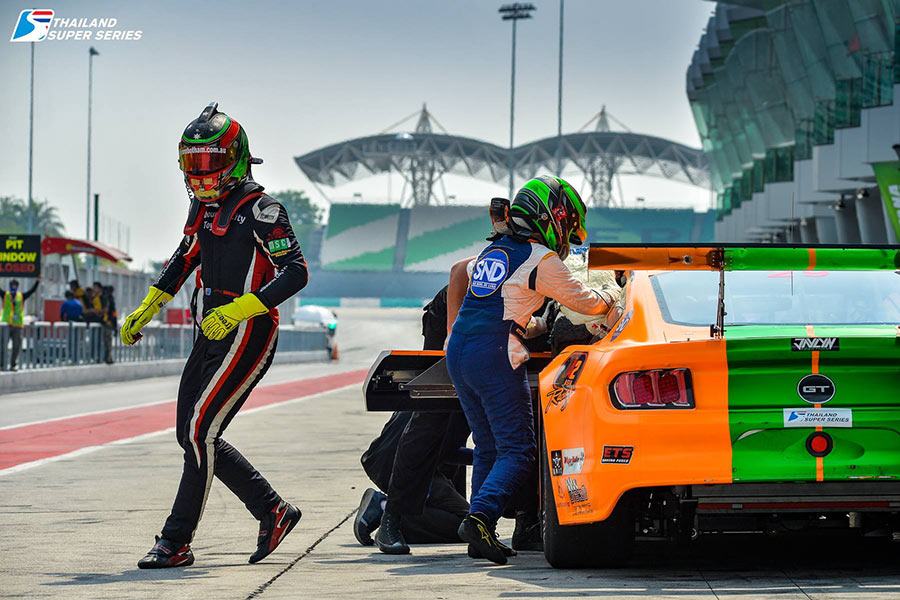 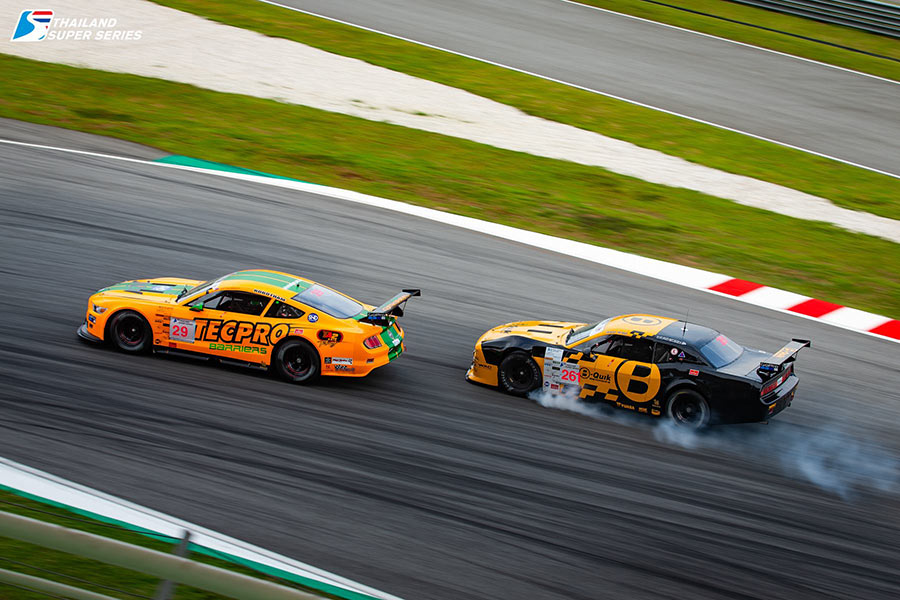