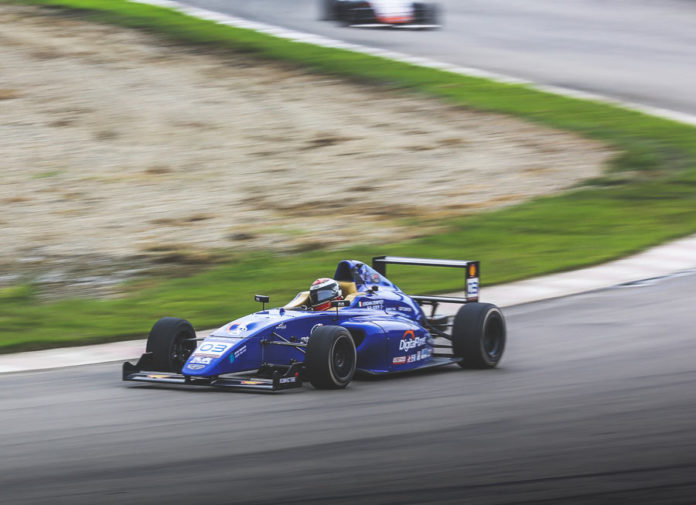 It was a clean sweep for Pinnacle Motorsport and Jordan Dempsey when the F4 Chinese Championship visited the Chengdu International Circuit last July 20-22. The Irish driver had a perfect weekend winning all three races during the 2018 season’s third event.

Coming from two podium finishes at Zhuhai, Dempsey was immediately on pace with the top three drivers despite this being his first time on the 3.367 km circuit. The 18-year-old was third fastest during Qualifying, but had to start Race 1 from P8 due to a grid penalty from the previous event in Zhuhai. 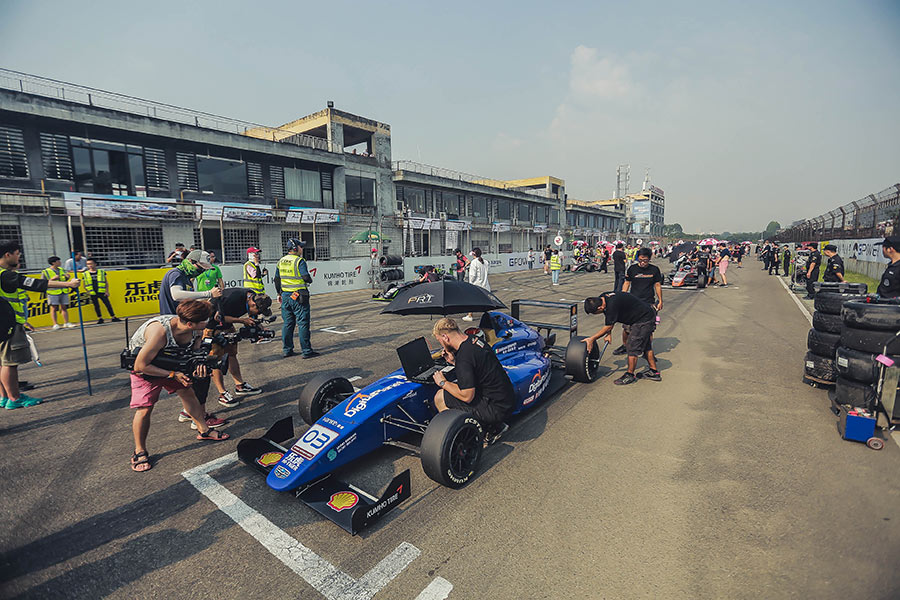 This proved to be only a slight setback for Dempsey whose focus was still on getting to the front of the pack. He got off to an excellent start and moved up to P5 by the end of the first lap. His charge would continue until he took the lead on lap 9 and went on to win the race with almost a nine second advantage, scoring his and Pinnacle Motorsport’s first of many victories during the F4 Chinese weekend.

Dempsey resumed his dominant run in Race 2 with a lights to flag victory on Sunday morning. He would spend 18 laps building an eight second lead to claim another 1st place finish. 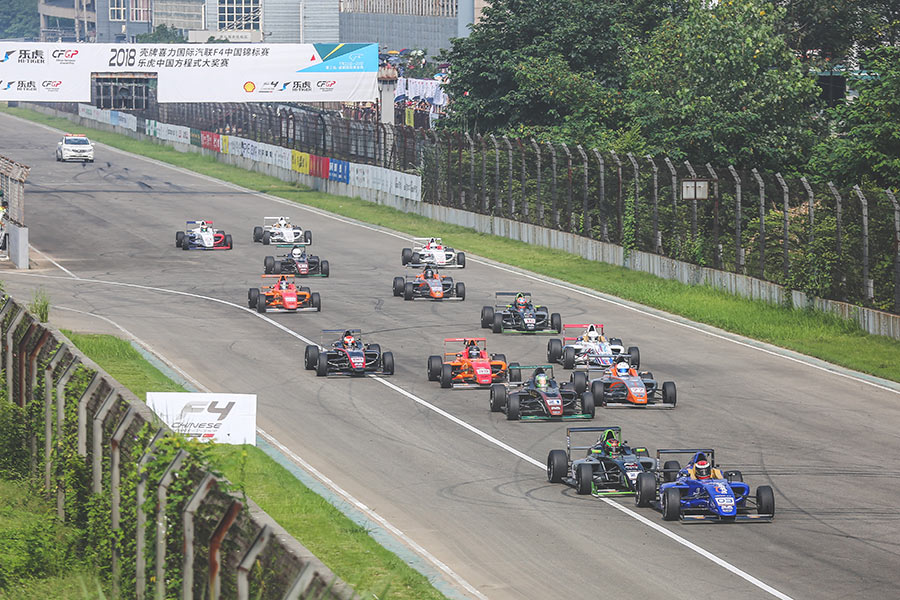 A reverse grid start in Race 3 saw the Irishman line up in P10, which made scoring a hat trick more difficult. Again, the young driver had no trouble storming through the field like he did on Saturday. He avoided all the chaos happening in front, overcame two safety car periods, and concluded the race with a third win for the team. 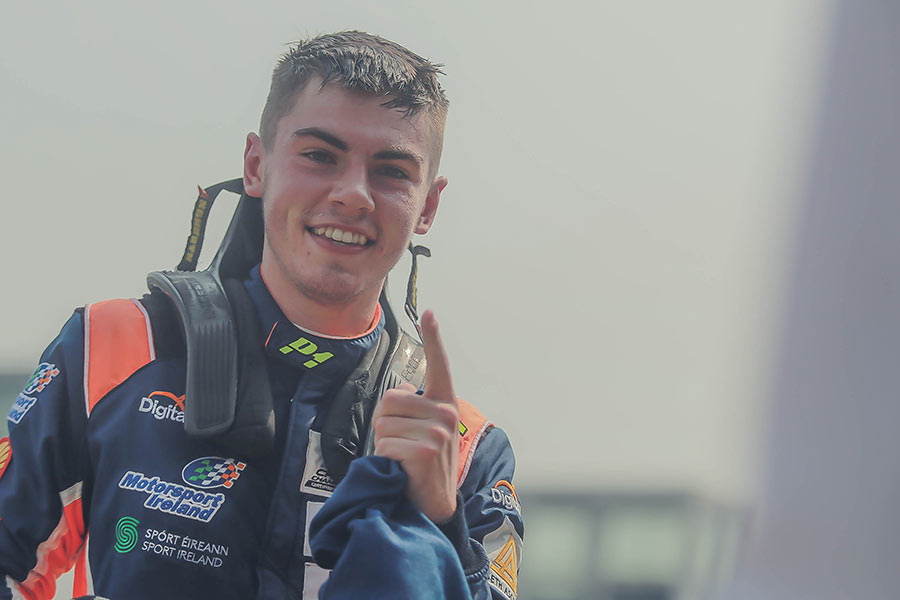 Jordan Dempsey: “Fantastic weekend in Chengdu! It started off well when we were quick in testing. Qualifying was a shame because we had issues but the races speak for themselves! Three wins out of three races. Huge thanks to Pinnacle Motorsport, Digital Planet, Motorsport Ireland, Sport Ireland, and Team Ireland.”

With Pinnacle Motorsport’s dominant performance at Chengdu, Jordan Dempsey now sits second in the F4 Chinese Driver’s Standings as the season heads to the Ningbo International Circuit on September 1-2. 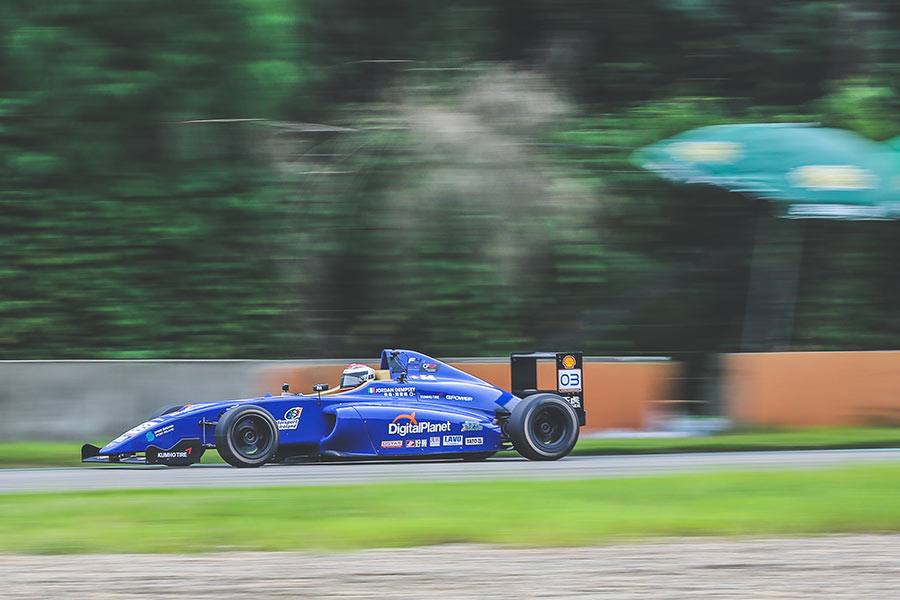 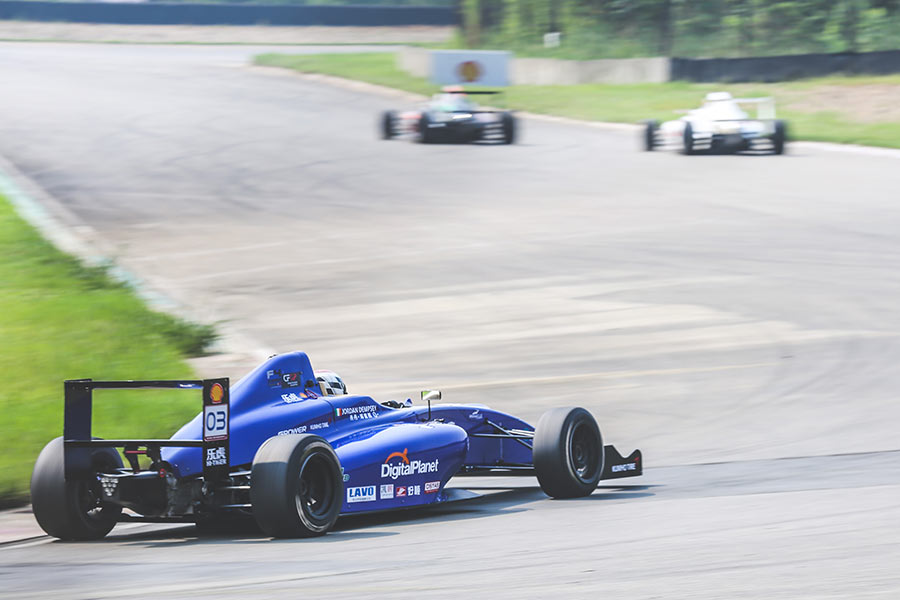 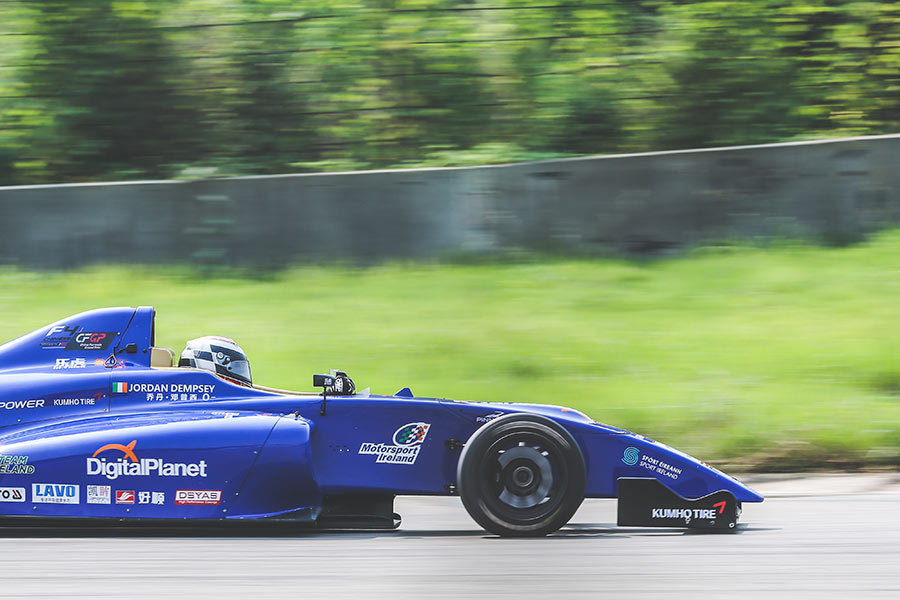