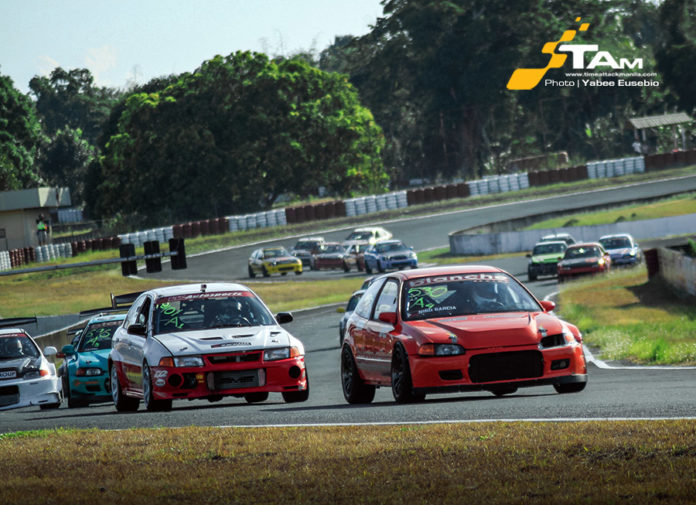 JCT-Blanche’s JC Baguisa has dominated the GT Radial FlatOut Race Series (FORS) since the 2016 season began. But it simply wasn’t his day last May 7 when the country’s premier grassroots motorsport event headed to the Batangas Racing Circuit (BRC) for Round 3.

As always, the scorching hot weather greeted the day’s 51 drivers. They competed in the Time Attack challenge and Grid races – all run under the watchful eye of the Automobile Association Philippines (AAP). And the names that came out on top were Eduardo Suiza and Niño Garcia. 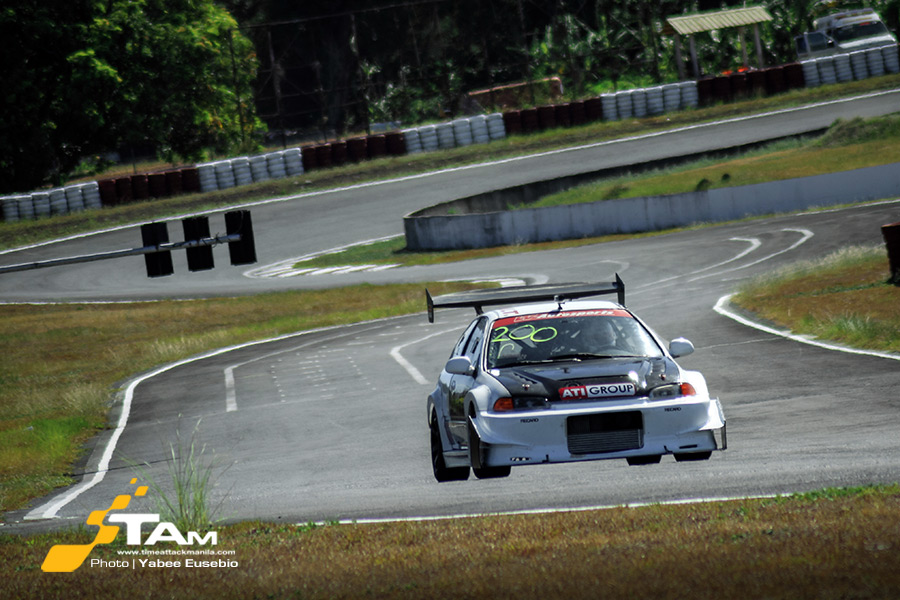 Time Trial
Suiza in his GT Radial SX2-shod Competition Clutch Honda Civic EG was the fastest in Bracket A. His best time of 1:48.479 earned him 1st in class, 2nd place went to Niño Garcia, while in 3rd place was Eduardo Pujol.

The top 3 drivers in Bracket B were separated by less than a tenth of a second. The eldest of the Sohu brothers, Gabby, got 1st place with his 1:56:240 run in the PAGCOR/Zenium/Gerco-sponsored Honda Civic Hatchback. Sydney Sarmiento in the AEM Performance Electronics Honda Civic Hatchback came in 2nd, while Dominique Bon took the last step of the podium. 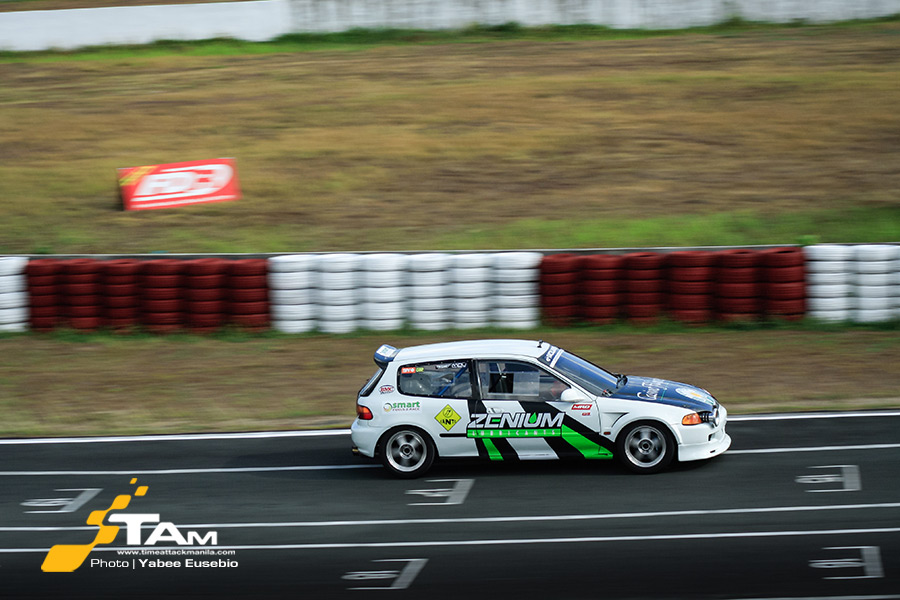 Bracket F had the most number of entries with 9 cars competing for the win. The fastest was Anthony Richard Lanting in 1st, followed by Jack Saquilayan in 2nd, and Florentino Gonzales in 3rd. Bracket G’s quickest driver was Robert Tan while Bryan Firme took home 2nd and Mark Macas in 3rd.

Lastly, Bon set the fastest lap of the day in the open class Bracket R with a 1:48.319 time. He was followed by Suiza in 2nd and Garcia in 3rd.

One name missing from the podium was JC Baguisa. The winner of Round 1 and 2 struggled with mechanical problems, preventing him from setting a proper time. 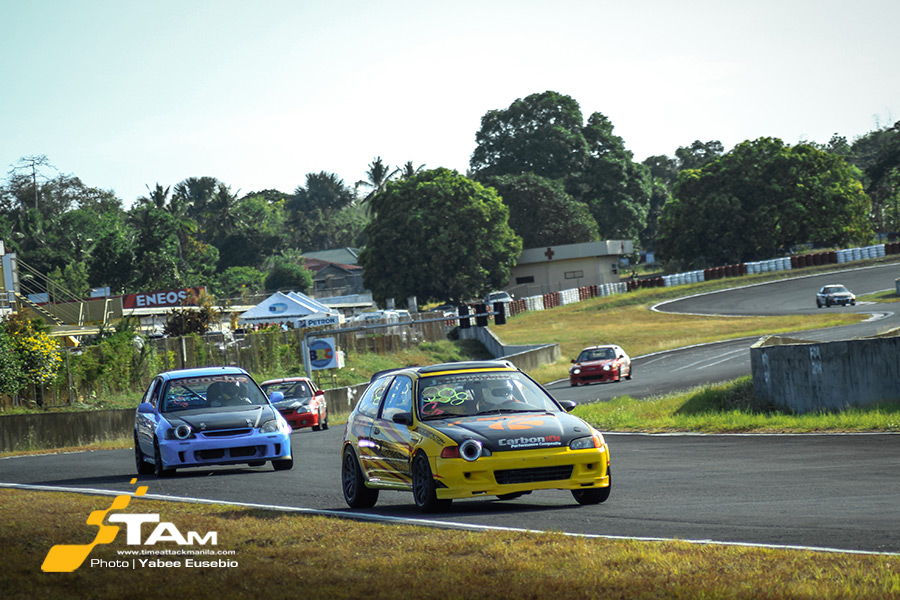 Grid Races
Grids A, B, and C were combined to form a full 18-car grid. JC Baguisa’s bad luck continued in the GT Radial Grid A Race. While fighting for the lead, he collided with Eduardo Suiza and failed to finish. Meanwhile, Niño Garcia managed to overtake Rafael La’O and Eduardo Pujol early in the race and built a 13.144 sec gap to win. La’O crossed the line in 2nd while Pujol took 3rd.

The battle in the Smart Fuels Grid B race saw Dominique Bon cross the finish in 1st with Andrew De Asis only 1.234 secs behind in 2nd. It was a close fight between Baguio’s Gabby Sohu, Ed Christian Go, and Sydney Sarmiento with only a few seconds separating the 3. But Sohu finished 3rd after Go and Sarmiento were handed 4-minute penalties for breaking out.

For Competition Clutch Grid C, Joey Howard lead the 12-lap race and saw the chequered flag with a mere 1.391 sec lead. Aaron Lao was 2nd and Lesley Tuazon was 3rd. 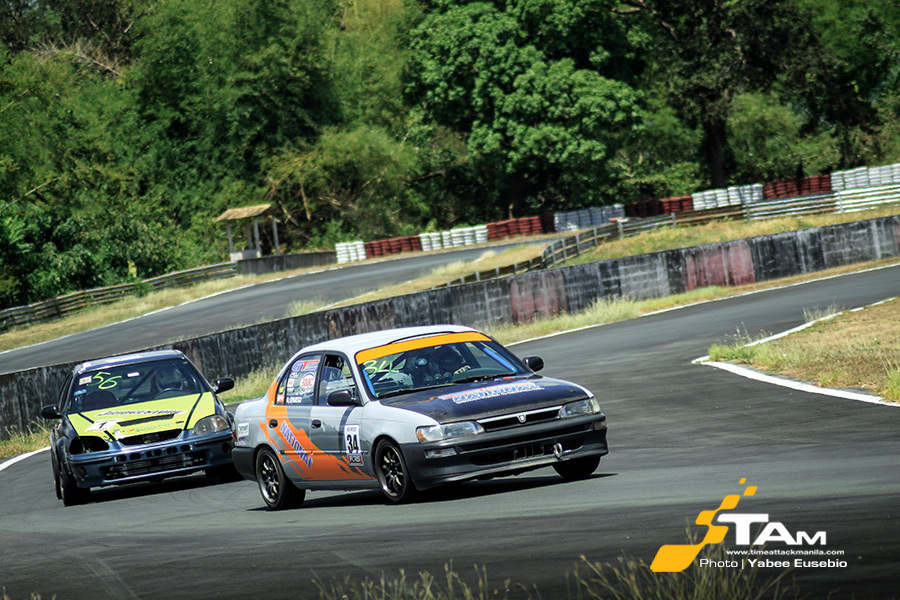 The shorter 10-lap Grid D and E races featured a total of 20 drivers. Polo Bautista drove within his bracket to win in the Buddy Club Grid D. Finishing a full 4.326 secs behind were Allan Araro in 2nd and Arvin Drueco in 3rd.

For Round 4, the FlatOut Race Series (FORS) heads to the Clark International Speedway (CIS) on June 4, 2016. 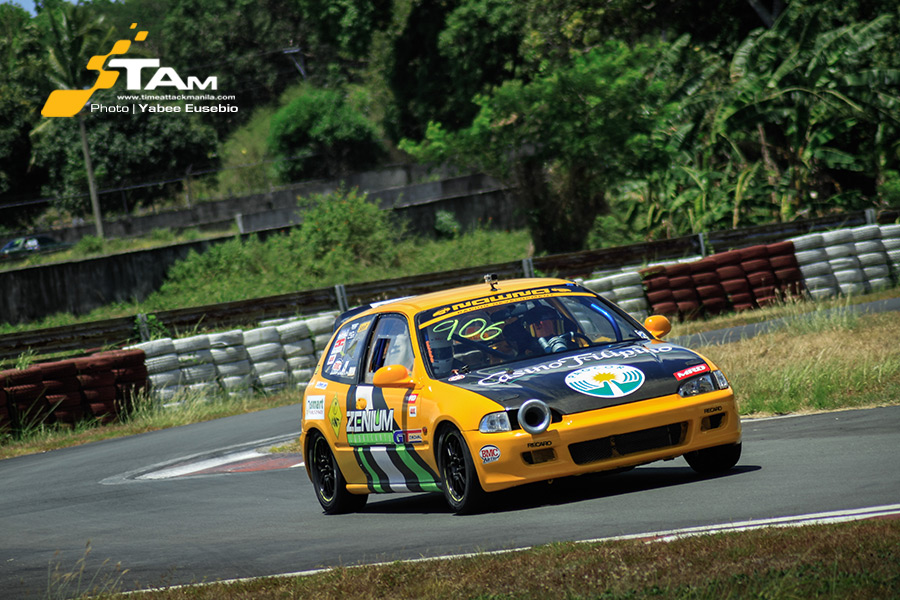 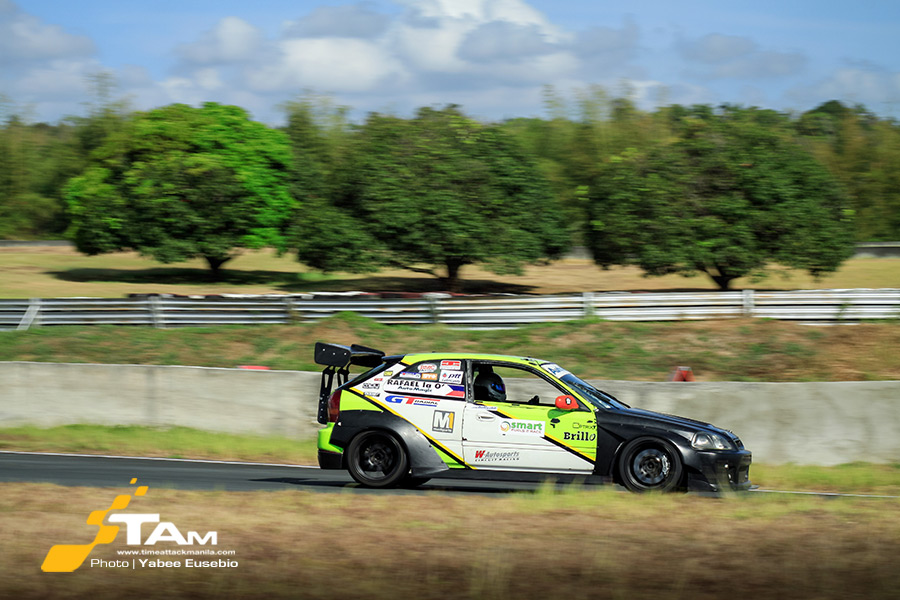 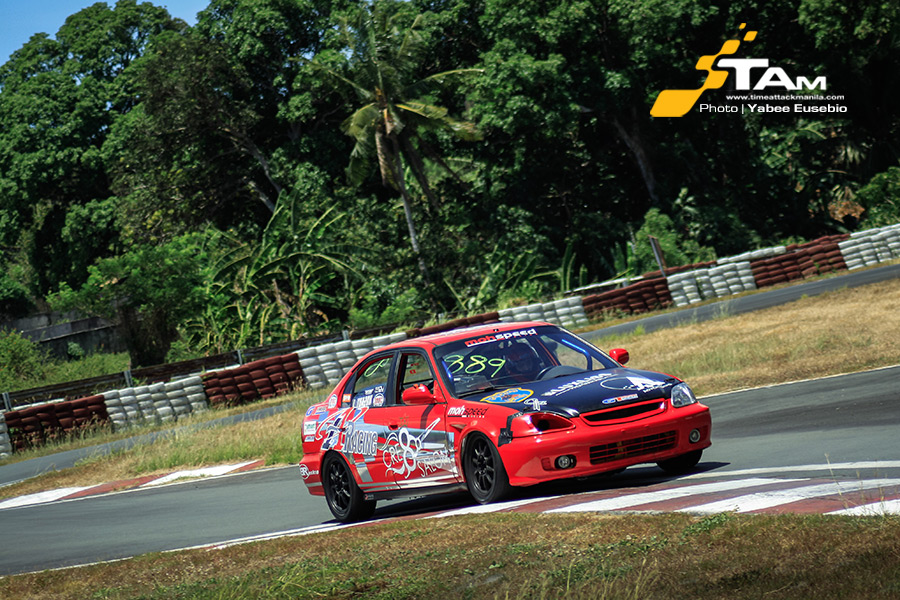 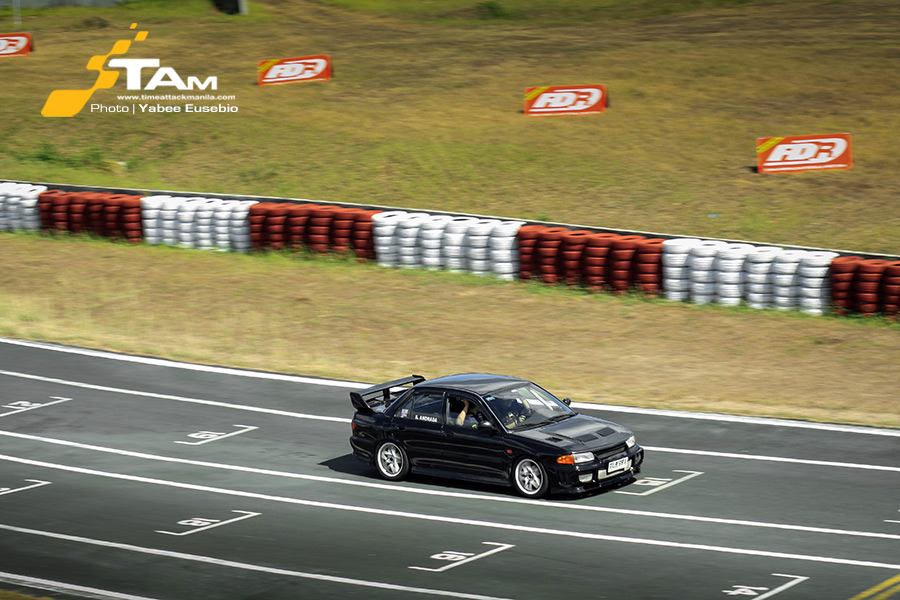