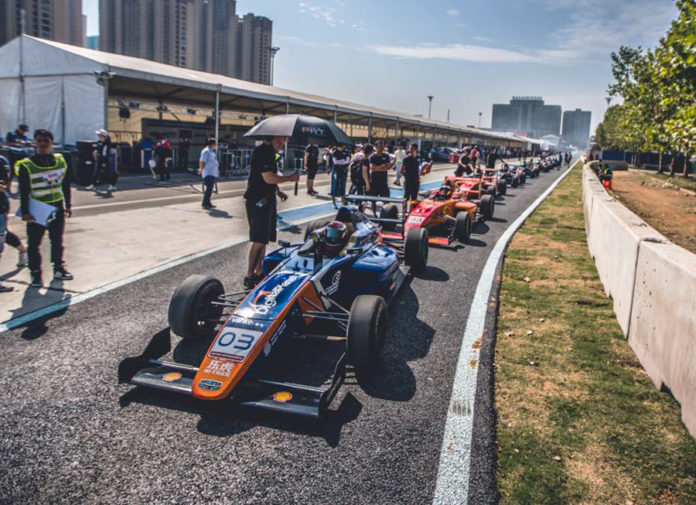 For the first time ever, the FIA F4 Chinese Championship raced on the Wuhan Street Circuit for this year’s penultimate event. The narrow 2.984 km track provided plenty of action last October 2/5, but its concrete-lined walls also caught out several drivers who dared to push over the limits. Despite the new challenge and risks involved, Pinnacle Motorsport still walked away with a podium finish and Jordan Dempsey’s points lead intact.

Jordan qualified P2 ahead of some big names and only missed pole by 0.005 sec. Knowing he had the pace to win, he immediately challenged for the lead in Race 1. But brake issues prevented him from mounting an attack and few laps later, a mistake caused him to lock up and hit the wall where he retired. 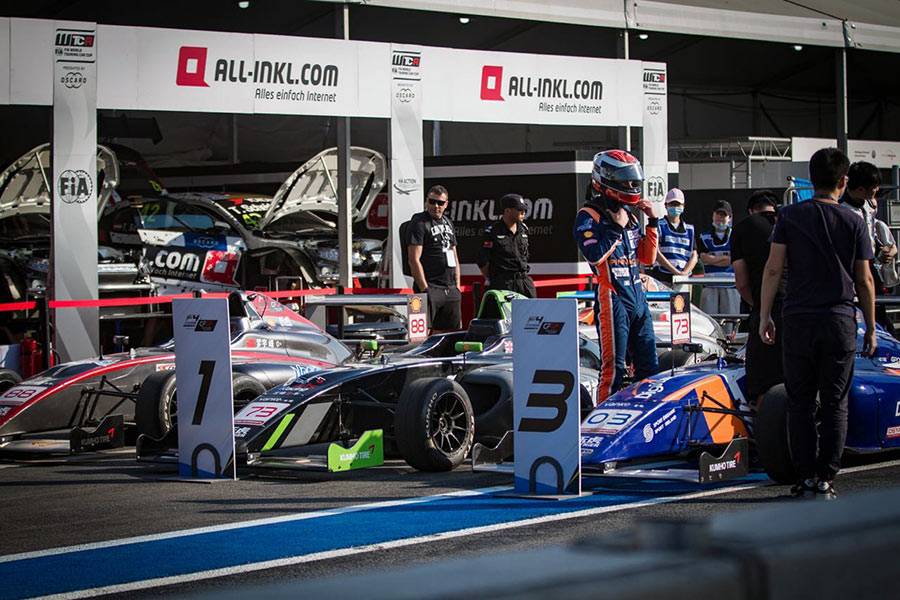 The team hurriedly repaired the #03 car in time for the afternoon race and did an amazing job. Now starting from the back of the grid, Jordan took a more conservative strategy to ensure a points-scoring finish. A trouble-free run allowed him to climb up to 4th during the 18-lap race and set the fastest lap.

Following the previous day’s disappointing results, the young Irishman worked hard to bounce back in Race 3. He wrestled his way from P7 at the start to take the chequered flag in 2nd wrapping up Pinnacle Motorsport’s experience at Wuhan on a high note. 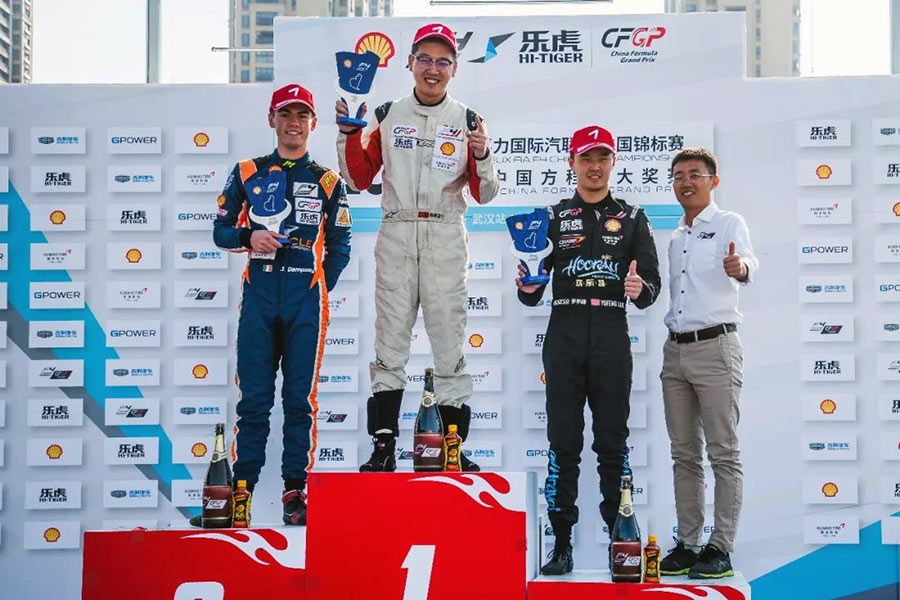 With the team’s two solid results, Jordan Dempsey now holds onto a 20 point lead in the F4 Chinese Championship. Pinnacle Motorsport now looks forward to seal the driver’s title during the season finale on October 13/14 at the Ningbo International Speedpark.

Jordan Dempsey: “This weekend I really learned the value in always scoring points and not going for the win every time you go out, because we’re fighting for the championship. I made a silly mistake in race 1 but I made sure that didn’t happen again. The following races were good and we consolidated our points lead. The car was great all weekend as was shown with our fastest laps. Thanks to Pinnacle Motorsport, Digital Planet, Motorsport Ireland, Sport Ireland, along with my family for always supporting me 100%!” 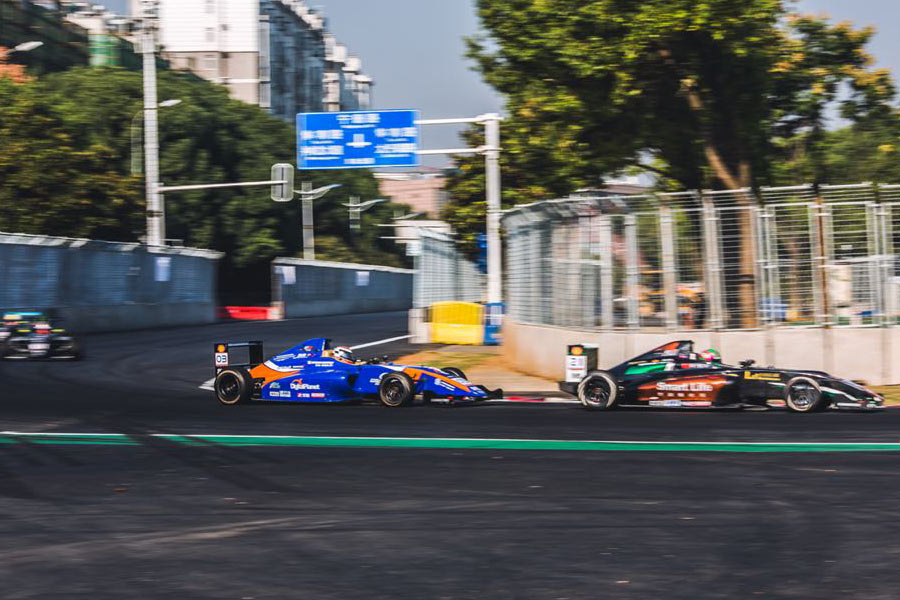