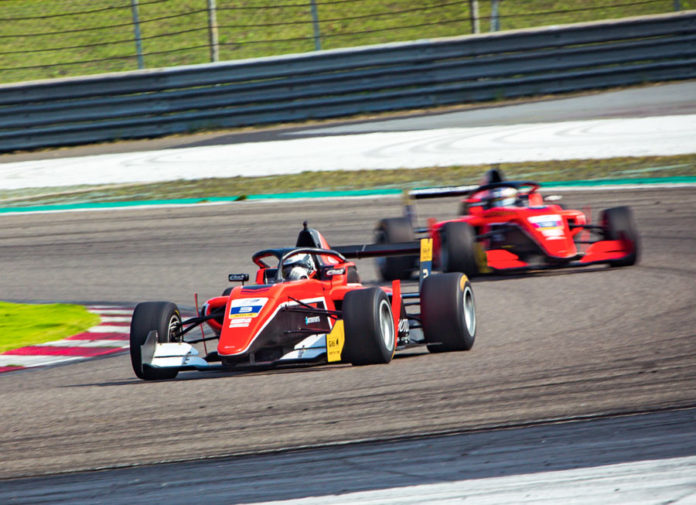 With an expanded 3-car lineup, Pinnacle Motorsport again landed a podium finish in 2019 during the penultimate event of the F3 Asian Championship Certified by FIA last September 6/8. They achieved it thanks to Jordan Dempsey who crossed the finish line in 3rd at the Shanghai International Circuit on the last race of the weekend.

Dempsey was the quickest of the 3 drivers, qualifying P6 in QTT1 and improved to P4 by QTT2. Series returnee Ayrton Simmons also closely matched his teammate anded ended the sessions in P7 and P6, while Australian driver Tommy Smith was P11 for Saturday’s grid. 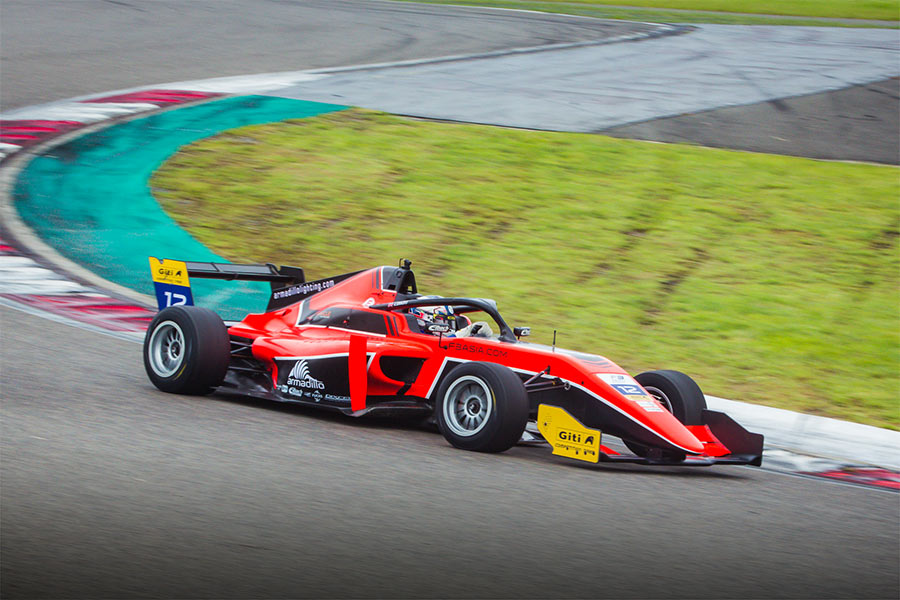 The Pinnacle Motorsport drivers would all get a clean getaway in Race 1 on Saturday. Dempsey picked up a spot in the opening laps, but came under attack that lasted for more than half the race distance. The Irish driver had to drive with an eye on the rear view mirror and thankfully kept his opponent at bay to take 5th place across the line. Smith also did well to move up 2 positions during the 15-lap race to take 9th. Simmons, other other hand, was on route to a strong P7 when a technical problem on his #12 machine sadly ended the Britton’s race just 2 laps from the finish.

Sunday morning began with a formation finish from the trio. Dempsey lead the train of Pinnacle Motorsport cars in Race 2 from start to end, finishing in 8th, followed by Simmons in 9th, and Smith in 10th. 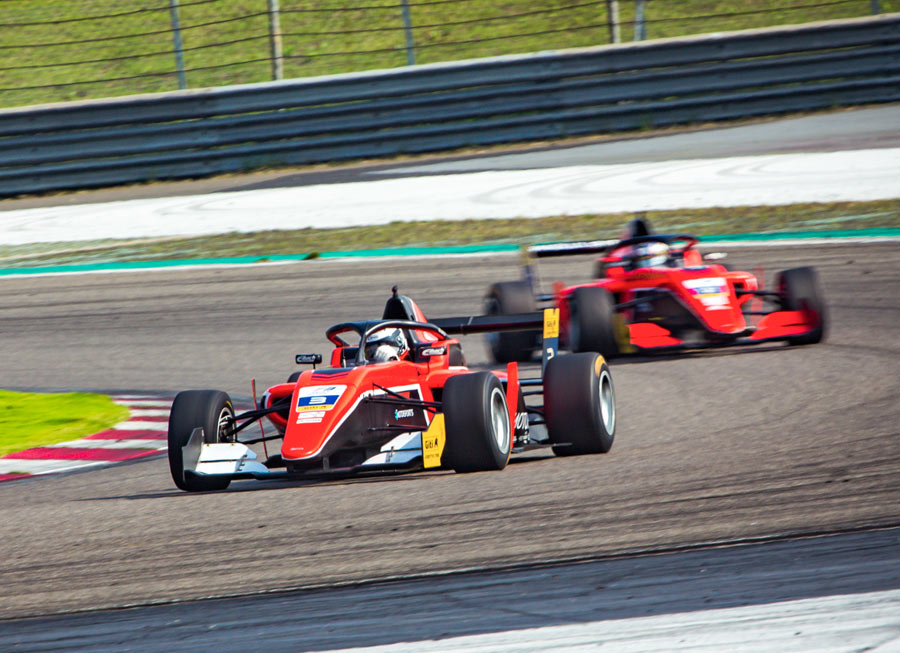 The team’s best result eventually came during the final race of the weekend. A crash between the 2 front runners at the start of Race 3 allowed Dempsey to slot into P3. He then hounded Jack Doohan after the Safety Car restart and gave the Red Bull Junior driver a run for his money. Although he didn’t find a way past, the Irishman was more than pleased to take the chequered flag in 3rd to score his and Pinnacle Motorsport’s second podium of the season.

Simmons also benefited from the opening-lap chaos and trailed behind Dempsey to the chequered flag where he claimed 4th. Smith was also busy with his own on-track battles and safely wrapped up his weekend in China with another 10th place finish. 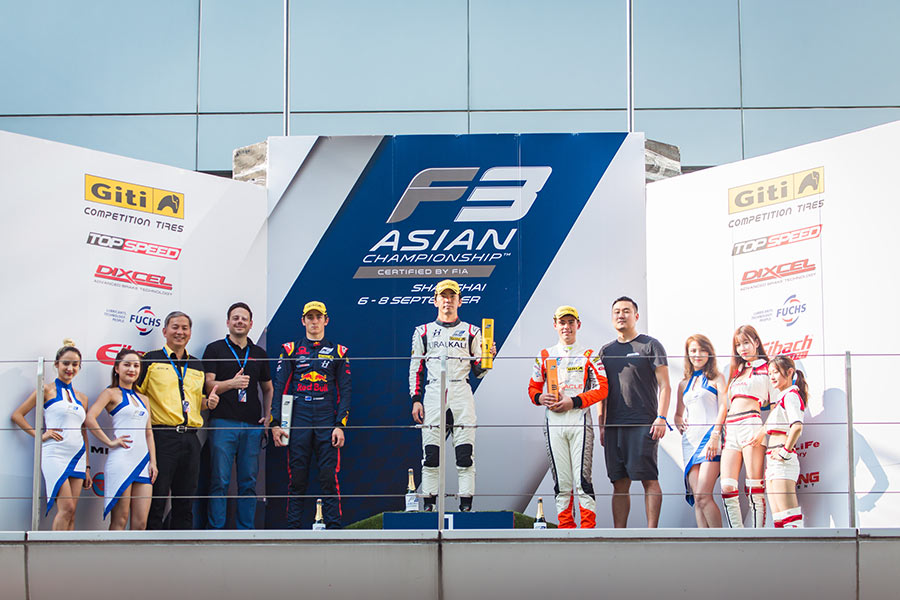 Pinnacle Motorsport just has 2 weeks to prepare for the season finale on September 27/28 as the F3 Asian Championship Certified by FIA returns to the Shanghai International Circuit.

John O’Hara, Team Director: “It feels good to be back on the F3 Asia podium. We came to Shanghai with high hopes of repeating our performance in Japan and happy to see Jordan, Ayrton, and Tommy have good battles on track. Although we could have improved in some areas, the team’s hard work paid off well with Jordan finishing 3rd and Ayrton in a strong 4th on Sunday.” 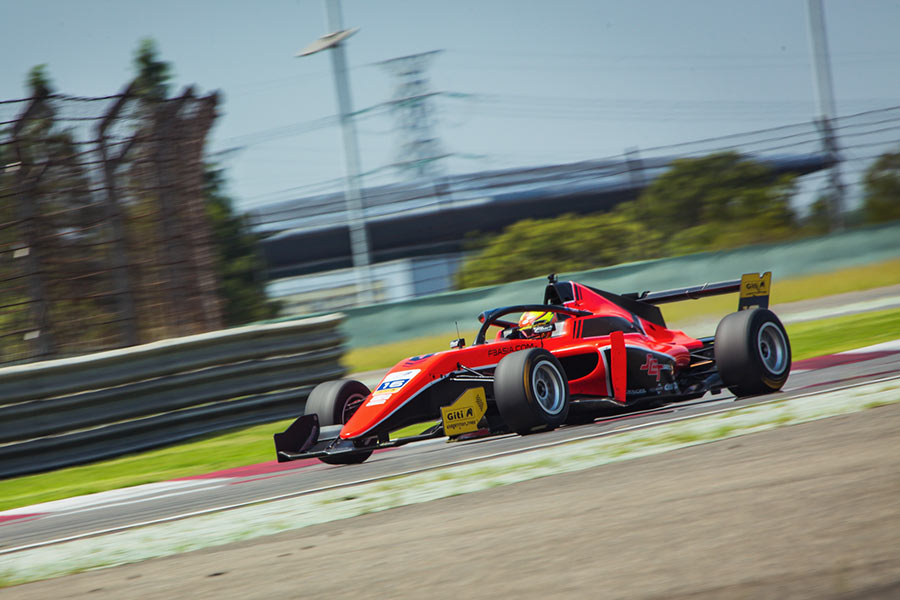 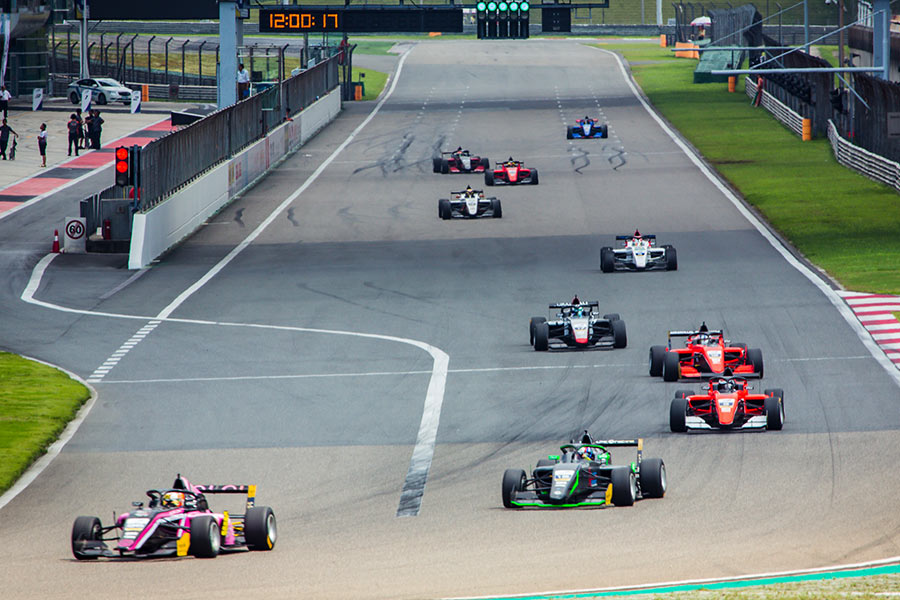 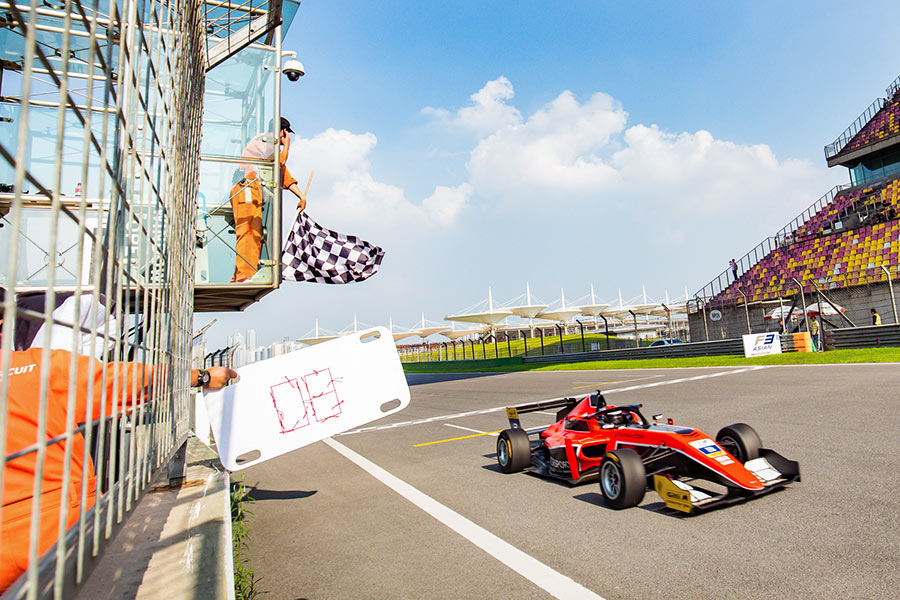 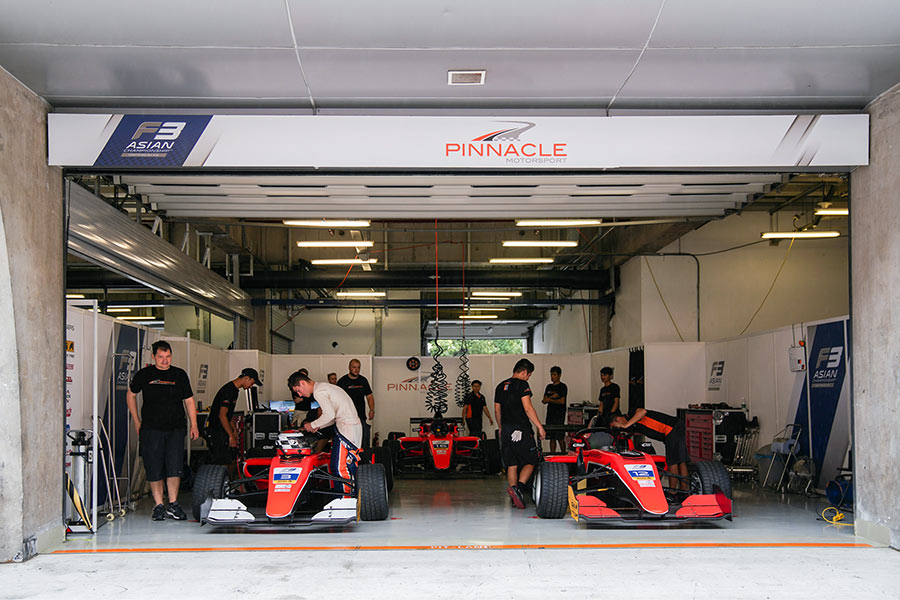