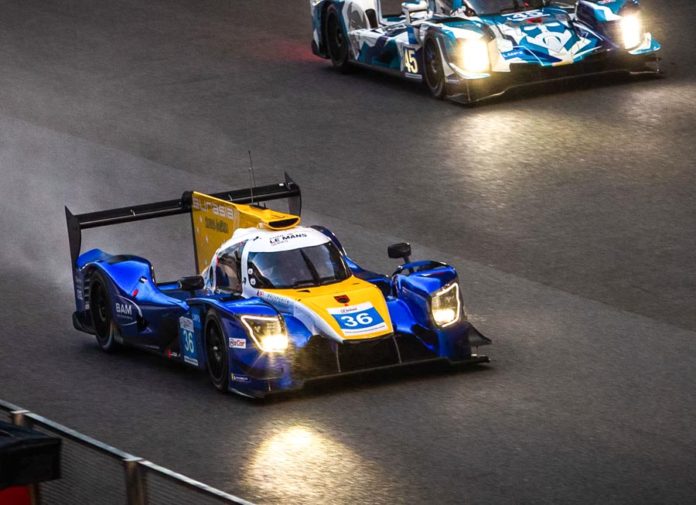 Eurasia Motorsport really can’t a break in this year’s Asian Le Mans Series. The Philippine-licensed team has already missed out on 2 victories due to a slow pit stop at Shanghai and a DNF at The Bend. And now, when their #36 Ligier JS P217 finally took the chequered flag in 1st, a 36-second post-race penalty would rob them of a win at the 4 Hours of Sepang.

Torrential rain delayed the race start and would only get the green flag at 6:40 PM. The team’s #1 ‘Racing New Zealand’ entry of Masataka Yanagida, Nick Cassidy, and Daniel Gaunt started from pole position behind the safety car, but their lead was to be short lived after a technical failure forced them into retirement after only 19 laps. 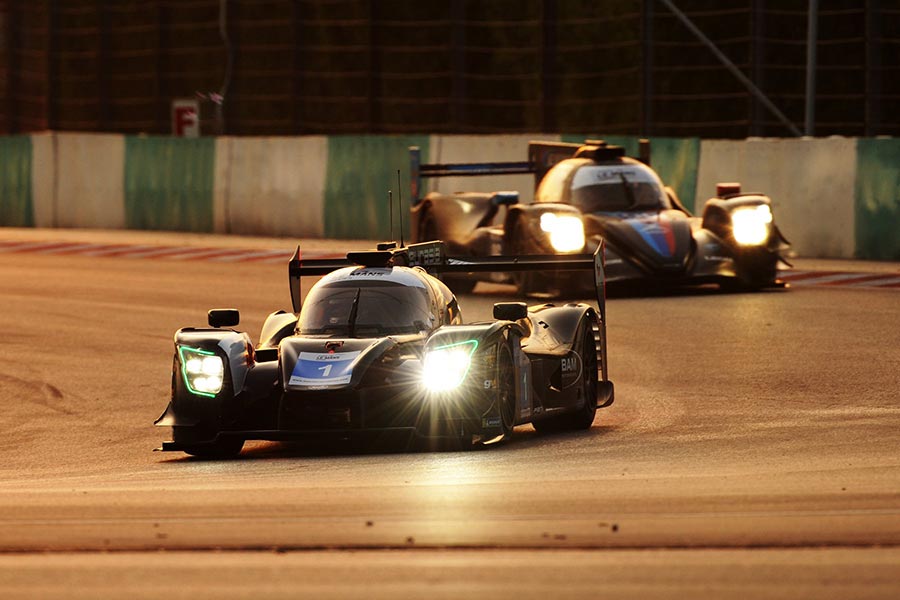 This left the #36 crew of Aidan Read, Nick Foster, and Roberto Merhi to fly the team’s colors around the Sepang International Circuit. Foster was first behind the wheel and challenged for the lead right from the get go to climb from P5 to P3 after the first hour.

He then handed the car to Roberto Merhi who battled in the darkness to get them up to P1 by the race’s halfway point. Read took over with 1 hour 40 minutes remaining and charged all the way to the finish line with a 25 secs advantage over the nearest challenger. But as luck would have it, Eurasia Motorsport was slapped with a painful 36-second post-race penalty after the rear lights on the #36 JS P217 failed with just 6 minutes remaining on the clock. 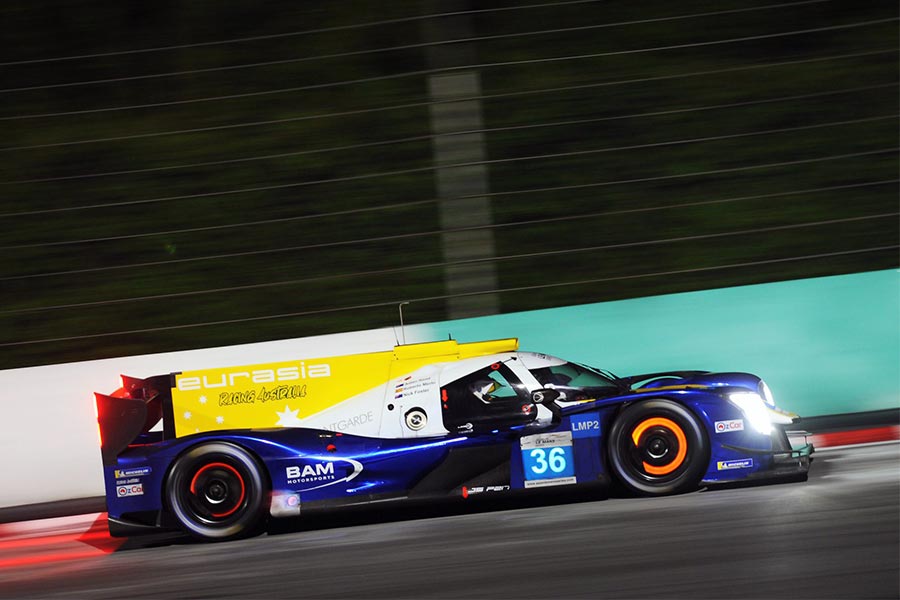 The steward’s decision took away the team’s victory as they were officially classified in 2nd, just 10.9 secs behind the winner.

Despite the unfortunate turn of events, Eurasia Motorsport still has a shot at the LMP2 championship. The team has shown race-winning pace at every round so far, and if they can outscore their rivals by 10 or more points at the season ender in Thailand this weekend, the title is theirs. 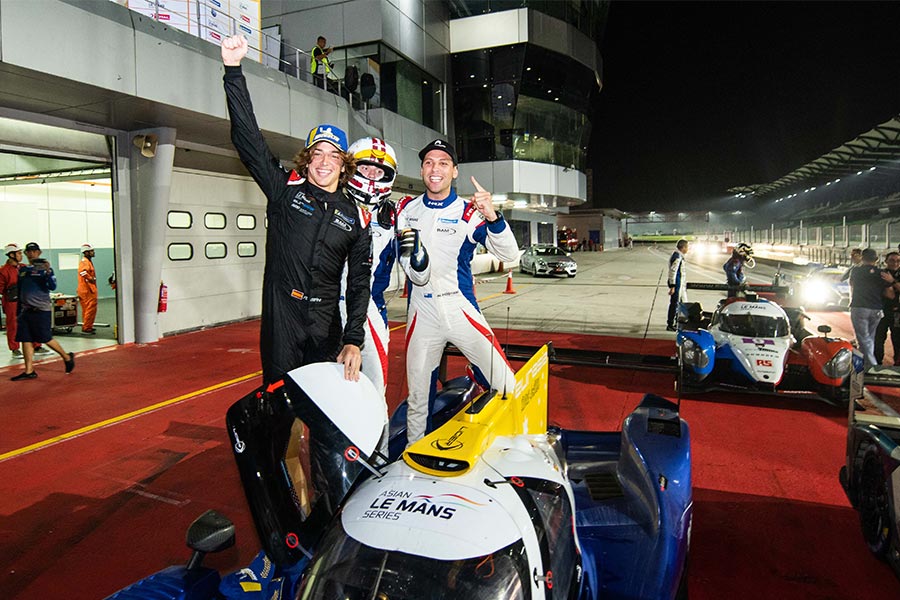