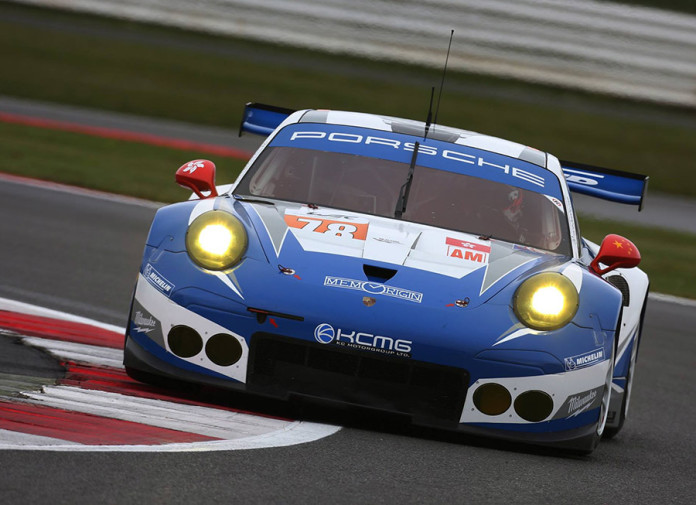 After finishing 2nd in LMP2 last year, KC Motorgroup Ltd. (KCMG) returned to the World Endurance Championship (WEC) in 2016 with a new Porsche 911 RSR entering the GTE Am class. They made their season debut at the 6 Hours of Silverstone and showed what they can do. However, a mechanical setback at the final hour robbed them of a potential podium finish.

The blue-and-white No.78 machine was shared by Christian Ried, Joel Camanthias, and Wolf Henzler. The trio was making good progress all weekend, and despite limited running time, they managed to qualify in 2nd on the GTE Am grid.

Come race day, Ried, Camanthias, and Henzler delivered impressive stints and even lead the class at one point in the race. But with only 30 minutes left on the clock, their 911 RSR suffered a front suspension failure, requiring a lengthy pit stop to repair and dropped them down the order. This mirrored what happened to the No. 77 Dempsey Proton Racing in GTE Pro and the No. 88 Abu Dhabi Proton Racing in GTE Am who are also running Porsche 911 RSRs.

Despite this setback, the Hong Kong-based squad fought back to finish 4th in class. 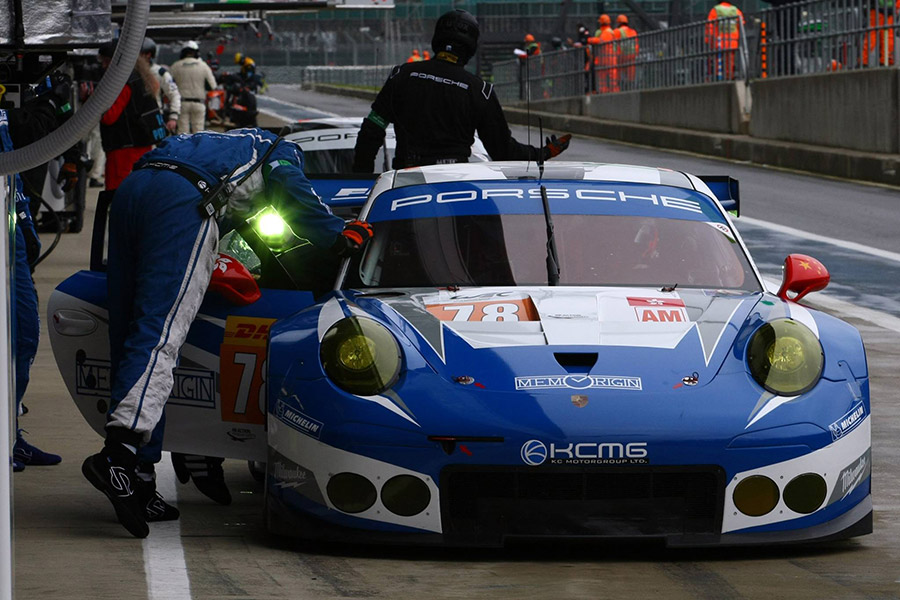 Christian Ried: “We had some tough luck over the weekend. Still – not everything was bad in Silverstone. The cars were prepared well, the fast lap times showed this. This is what we can build on. And if we then don’t run into problems and maybe have a bit of luck, success will come in the coming rounds and we are looking forward to this.”

Wolf Henzler: “This was a challenging weekend. If you are still heading for the podium shortly before the end of the race and then only finish fourth, it’s first of all disappointing, of course. We all would have hoped for a more successful season kick-off. But still, we saw many good efforts in Silverstone, despite the tough luck. This makes me very optimistic for the rest of the season.”

The second round of the FIA World Endurance Championship (WEC) will take place at the legendary Belgian race track of Spa-Francorchamps on May 7.