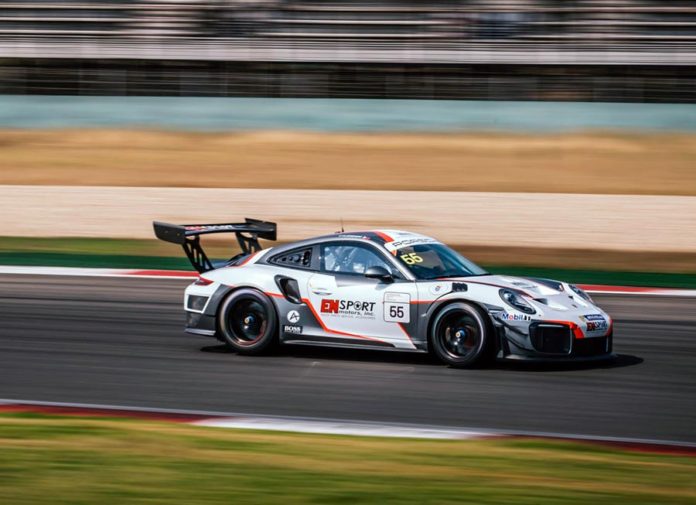 Still fresh from its debut race at Spa-Francorchamps in July, the GT2 RS Clubsport of Vincent Floirendo has now travelled halfway around the world in time for the Porsche Sports Cup China last weekend. There it would flex all of its 690 hp around the Shanghai International Circuit to win both sprint races on Sunday with ease.

Although this wasn’t Vincent’s first time around the 5.451 km Formula GP circuit, driving a limited edition track-only supercar was – one that can hit 290 km/h on the back straight. Suffice to say, he had to dig down deep to wrestle the ‘ultimate’ version of the 991 and deliver a clean, quick lap. 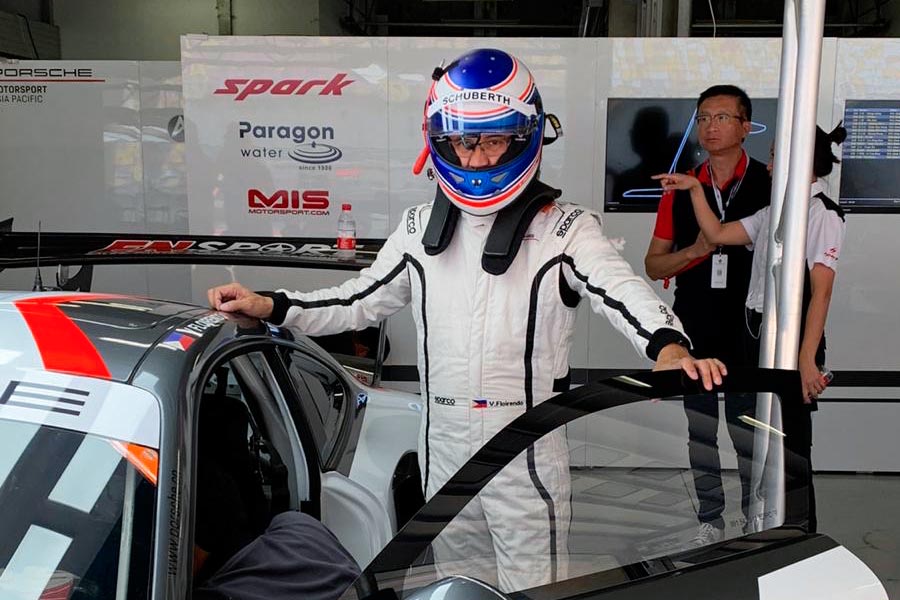 His best efforts yielded a 2:09.166 best during Saturday’s Qualifying session, which placed the #55 EN Sport by Absolute 911 GT2 RS P4 on the grid.

Vincent then made the most out of this power advantage at the start of Race 1 on Sunday morning. He shot straight into the lead as soon as the lights went out while the 14-strong grid of 911s jostled for position behind him. The lone Filipino driver later widened the gap to 13.311 secs in a span of 14 laps and secure his first win of the weekend. 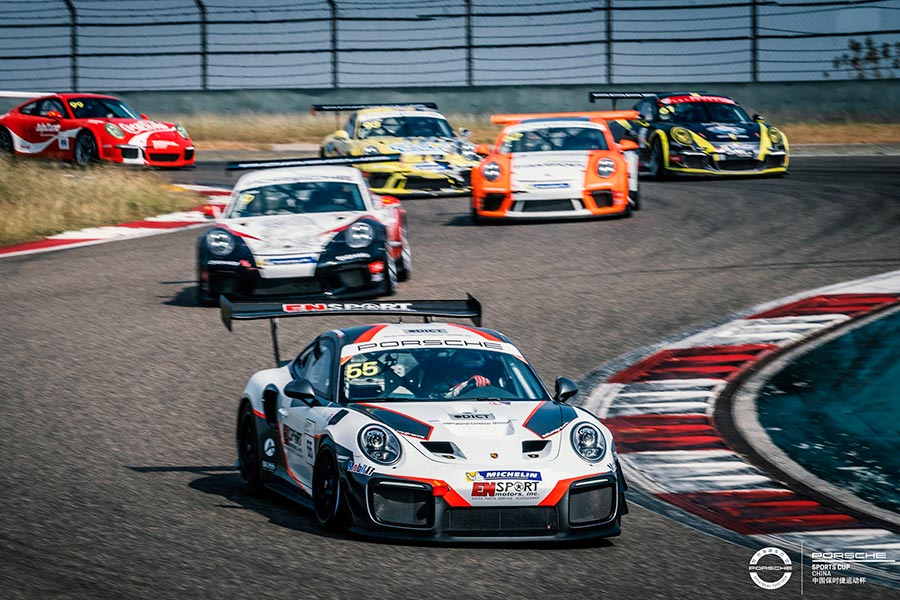 The second 30-minute race that afternoon saw a repeat of Vincent’s dominant performance, taking another victory on only his second competitive outing with the still-mint 911 GT2 RS Clubsport. This time though, he opted for a more conservative strategy and cross the finish line 2nd on the road, but still 1st amongst the GT2 entires.

Vincent would step on the top step of the podium later that day, awarded with his trophy by no less than 6x Le Mans 24 Hour winner Jacky Ickx. Coming from a successful weekend in China, he now shifts his focus to the Audi R8 LMS Cup season finale in November 22/24 where he aims to clinch the class championship at the Sepang International Circuit in Malaysia. 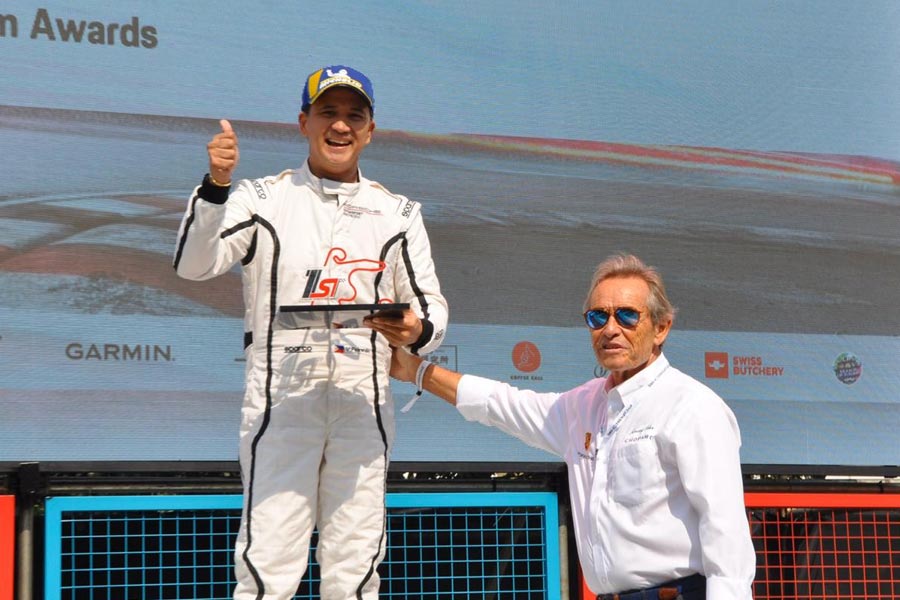 Vincent Floirendo: “This is only my second time to drive the GT2 RS Clubsport since Spa in July, so I was still getting a feel for the car even during the races. I have to focus really hard to push it to its limits, specially when it hits 290 km/h on the back straight of Shanghai. But it was a good weekend overall. Happy with my performance and glad to win on my very first Porsche event in Asia.” 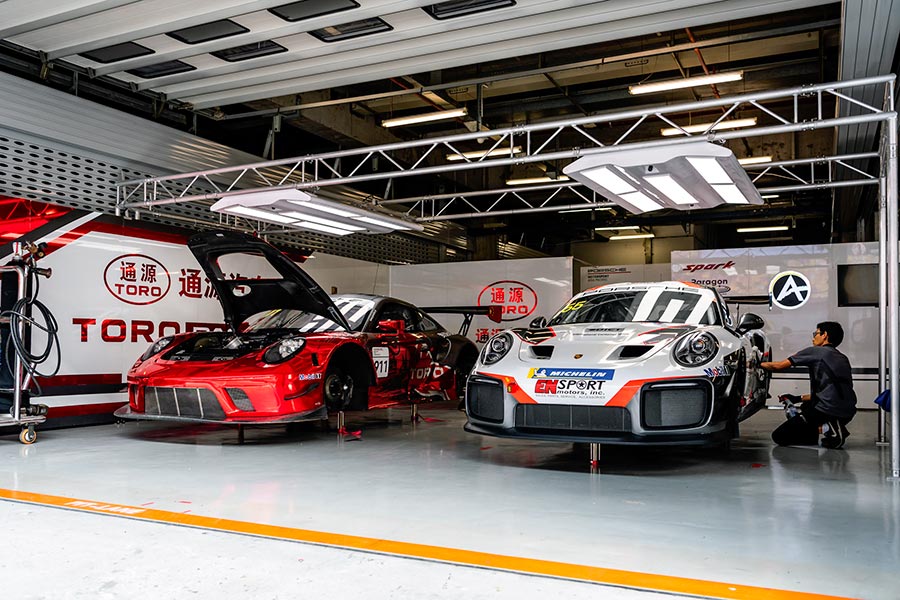 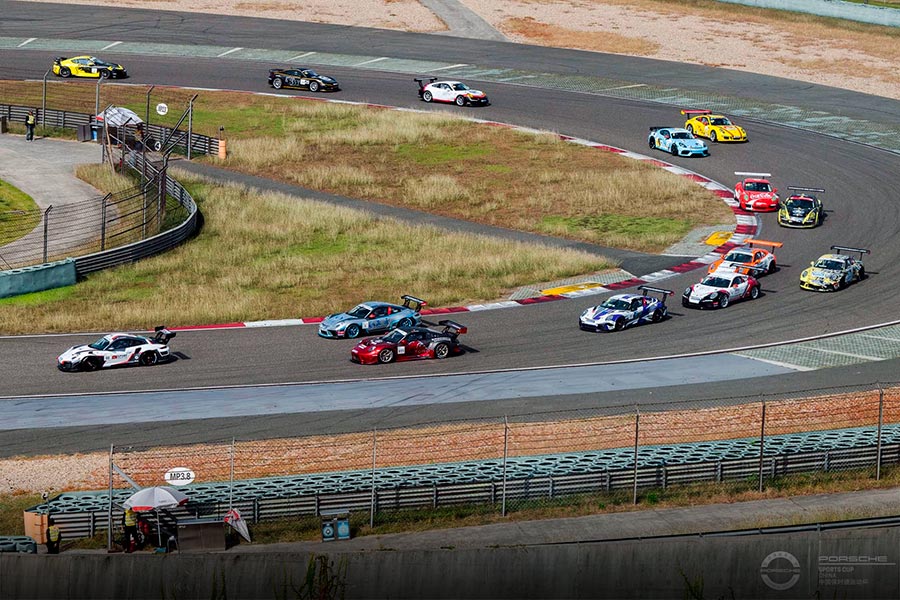 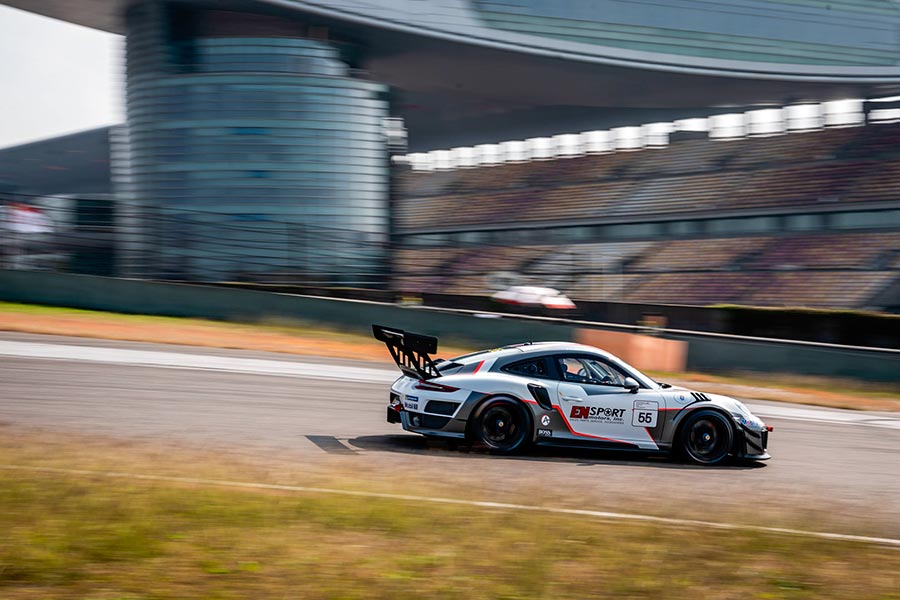 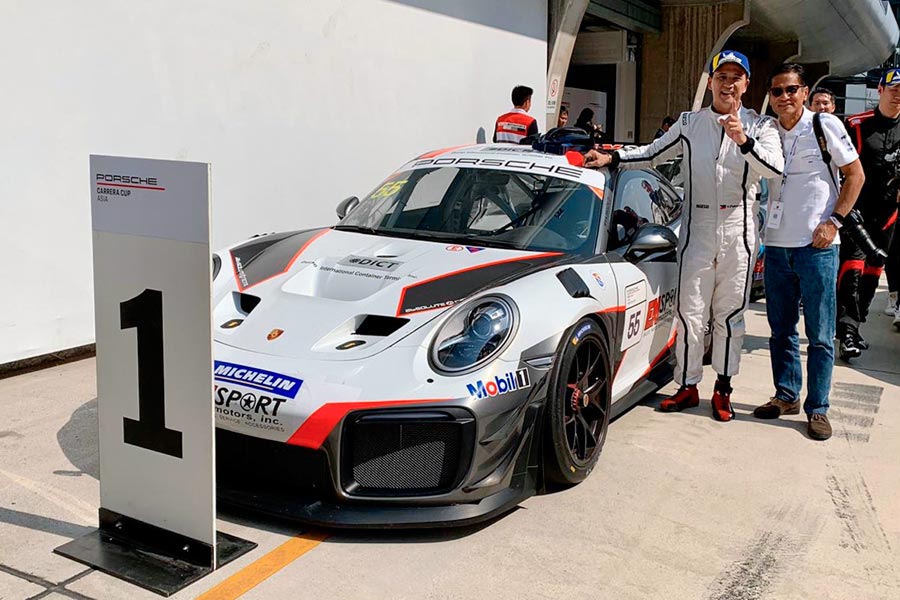