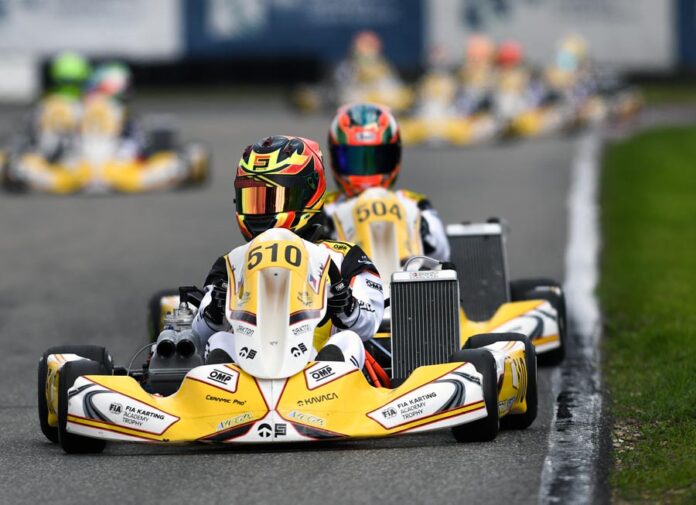 In field of 26 identically-prepped karts, it was the #510 entry of Zach David that would line up on pole for the Finals of the FIA Karting Academy Trophy over the weekend. Impressive feat for the 13-year-old who was a first timer at Karting Genk in Belgium. Although he wasn’t able to convert it into a podium (due to track incidents), it was enough for the young Filipino to turn heads in Europe.

The weather wasn’t very pleasant on Friday, yet Zach was immediately on pace in the wet and even ended up 2nd during the the practice session that afternoon. Good kart setup was a key factor in his performance, which bode well to the circuit’s layout. 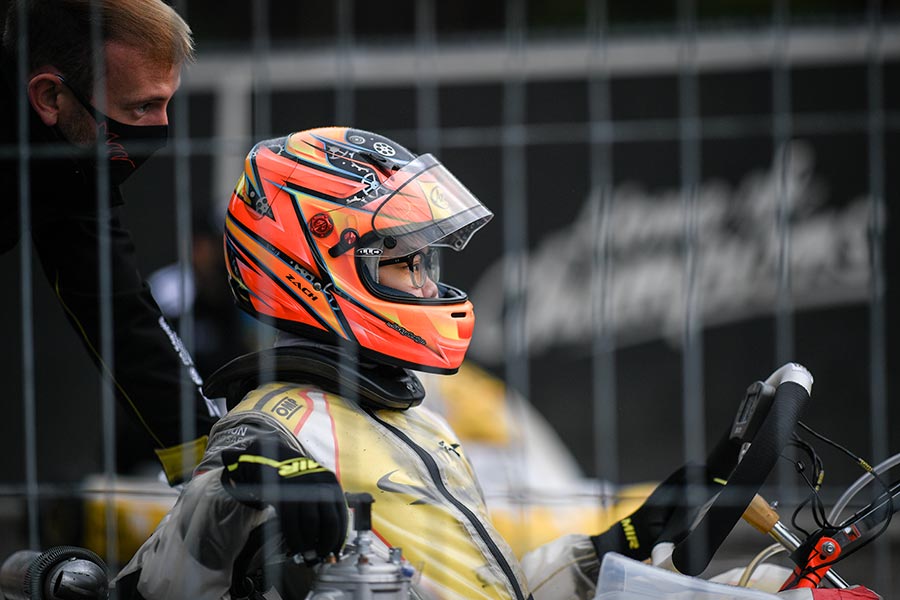 “The track is very technical, so that makes it fun,” he commented. “I felt that I’m strong in the second sector with the slow corners as we used a bigger sprocket. But it hurt us in the first sector because we lacked straightline speed.”

He carried this momentum into Saturday, allowing him to finish well in the Qualifying Heats. A victory in the last race of the day then secured pole position for Zach in the all-important Finals on Sunday. 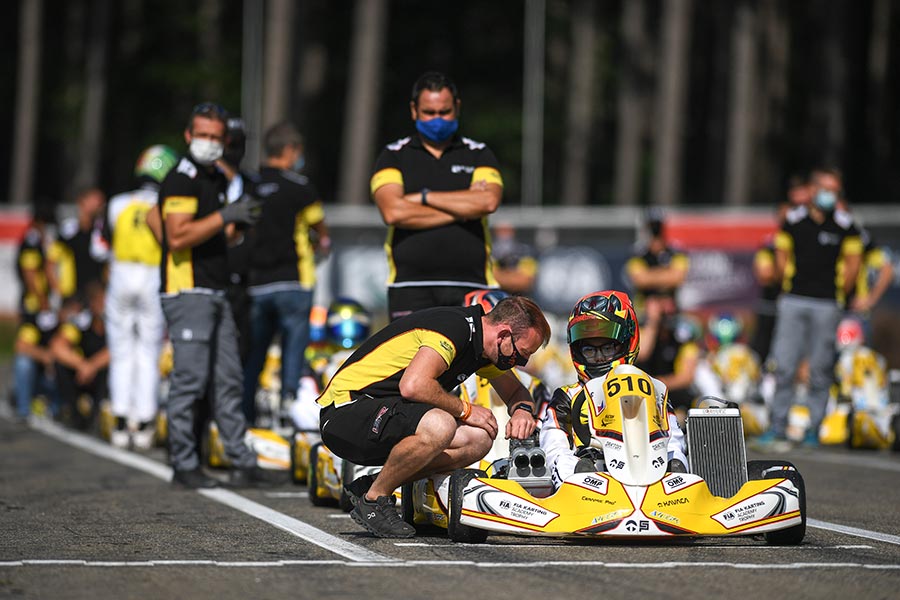 The 19-lap race was green lit under clear skies on Sunday with Zach starting on the front row of the grid. Sadly, his lead was shortlived when he was pushed wide in the opening laps. Then, contact with another karter further dropped him down to P13. But the fight was far from over as there was still more than half the race distance to go.

Once he got back into the rhythm, Zach put his head down and picked off the other karters one by one. He steadily made his way up the standings with clean overtakes until reaching 6th place when the chequered flag dropped. 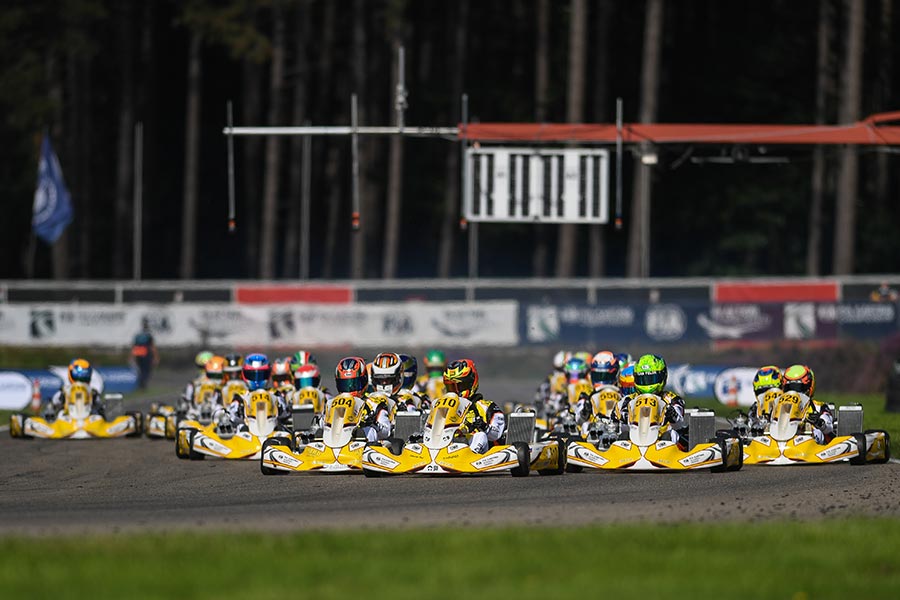 Zach David: “My experience at Genk was fun as the track was exciting and had a lot of overtaking opportunities. My finishing position could have been better. I was expecting a podium result in the finals but contact dropped me several places. Thankfully I was able to fight back well and finish 6th. I learnt a lot fighting with the top drivers here. I am looking forward to learning new things in my next race and improving myself. I want to thank my parents for supporting me all the way, my mechanic who always tries to make my kart and driving better, and AAP for allowing me to race abroad.” 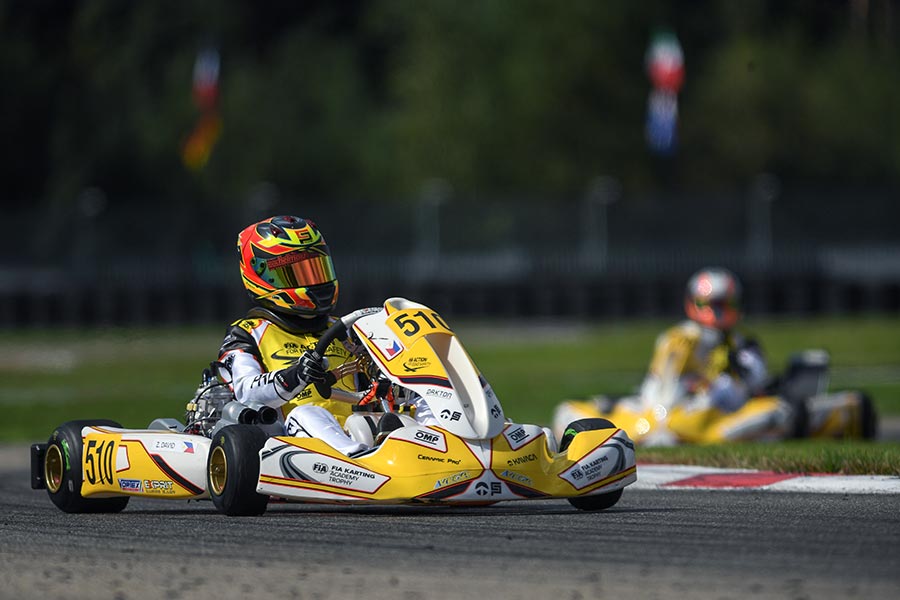 Round 2 of the FIA Karting Academy Trophy last September 4/6 was Zach’s third event in his European campaign this 2020 before he heads home to the Philippines sometime in November. With barely a week’s break in between, he now shifts his focus to the FIA Karting European Championship which takes place this September 11/13 at Pro Kart Raceland in Wackersdorf, Germany. 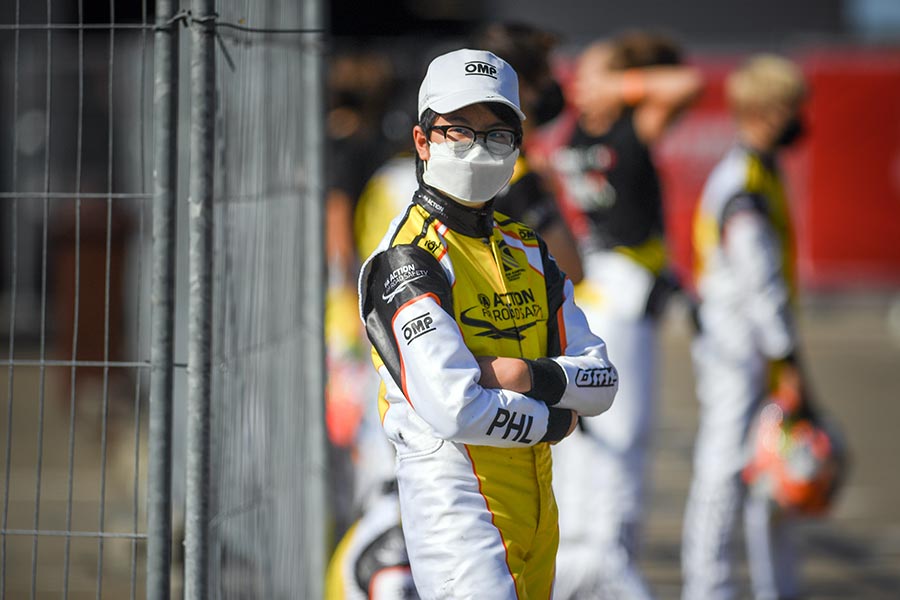