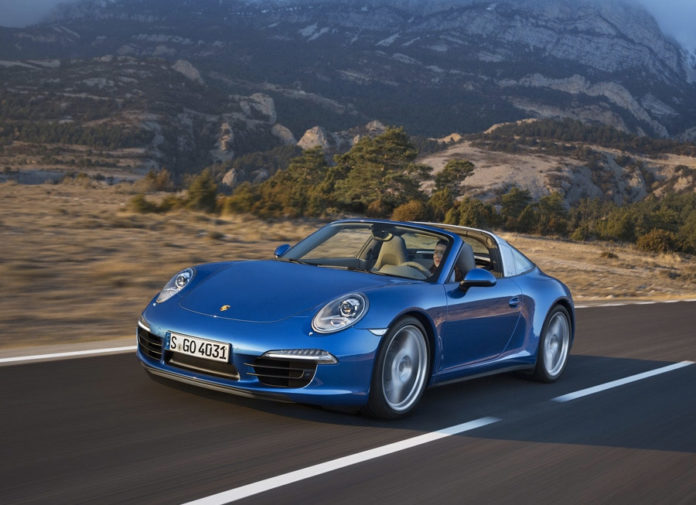 The whole Targa trend started some 50 years ago, a short while before mini-skirts and bell-bottoms. The Beatles had just made it to the Billboard charts for the first time, and Sean Connery was James Bond.

Porsche’s original 911 was born in a cultural revolution and broke the very essence of what a sports car was supposed to be. Haul the family in style during weekdays and win races on Sundays is what these cars were all about. You were in the ’60s, as likely to find a well-heeled homemaker driving a 911, as you would a professional race car driver. It was an engineering exercise that created the social acceptability of having one car to do it all, a philosophy shared by no other at the time, and one that Porsche was wise not to stray from.

The Targa, on the other hand, was a knee-jerk reaction to the US National Highway Traffic Safety Administration’s ban on fully open convertibles in ’67. What they came up with was a stylish and ornamental statin piece of metal that would make the 911 neither a coupe or cabriolet.

Fast forward to 2014 and we get from Porsche yet another car that turns the right kind of heads, one which has that symphonic, familiar grunt of an engine that only a proper boxer-6 could give.

In base trim, the new Targa 4 has some 350 horsepower on tap, and a fan boy slaying, corrupt politician humiliating 400 horsepower for the 4S variant. 0 to 100 km/h is a mighty impressive 4.6 seconds, and an even quicker 4.2 seconds in the 4S. Take the 4S to the strip and it’ll all be over in 12.5 seconds.

With numbers like that, you’ll be smoking Italian V10s all day, while being able to take the kids to school, get some groceries on the way back, and attend a business meeting without being perceived as an asshat. 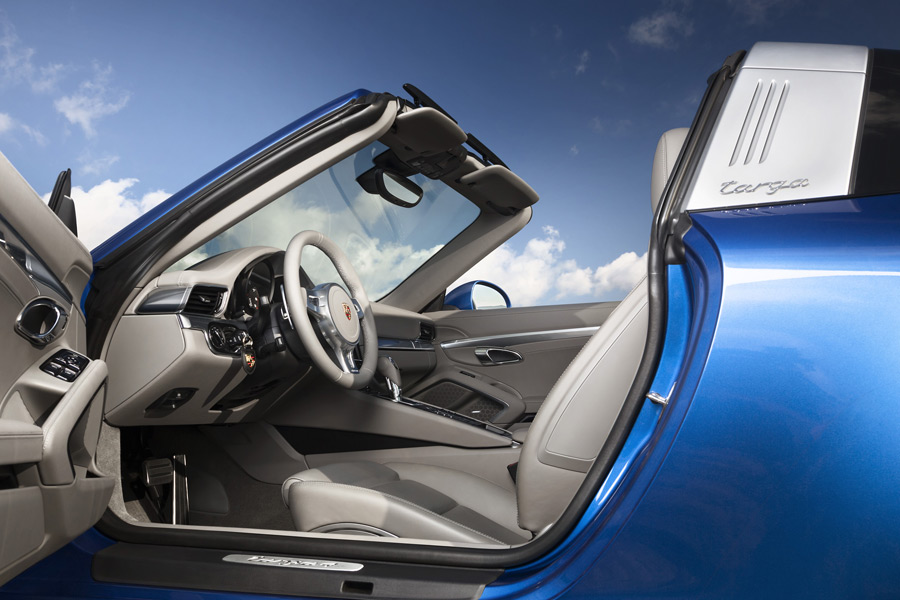 The new 911 Targa is just an awesome, all around, highly stylish machine that you can use day after day, week after week, season after season without screaming ill-gotten wealth. For one to better appreciate the value for money this car offers, why not take its base horsepower figure, and multiply the same by the number of days a year you can actually use the damn thing? Try the same on an Italian and you’ll very quickly realize how sensible these things are. For all intents and purposes, these machines are as reliable and useful as your neighbor’s Toyota, except of course for the extra 0 on the price tag.

Want a little more history? See how this 21st century Porsche pays tribute to one of automotive world’s most iconic designs, the classic 911 by hitting the link. 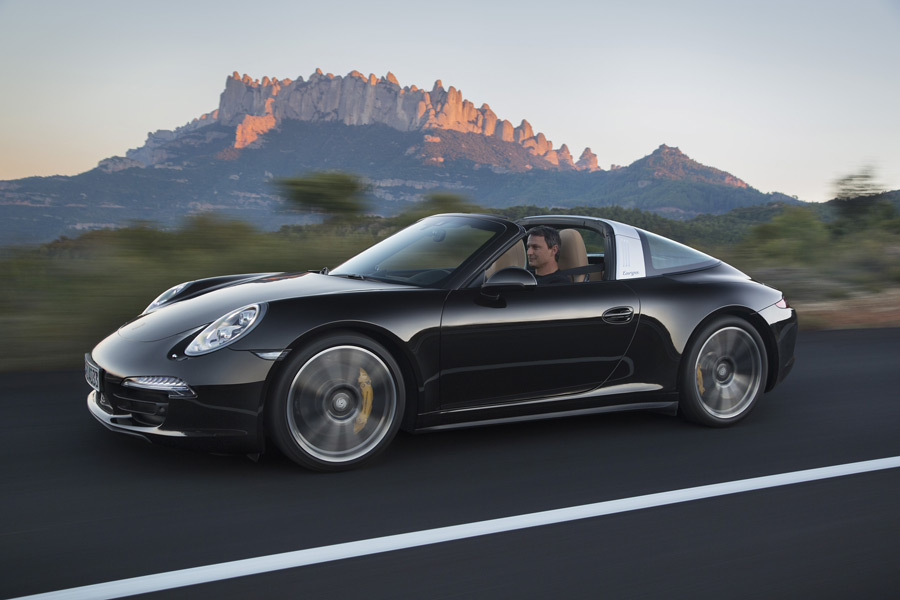 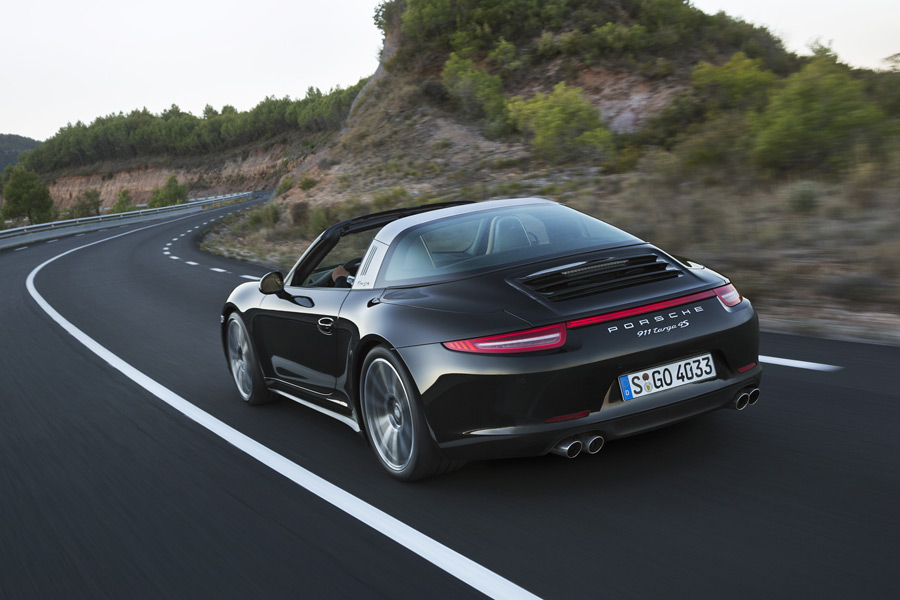 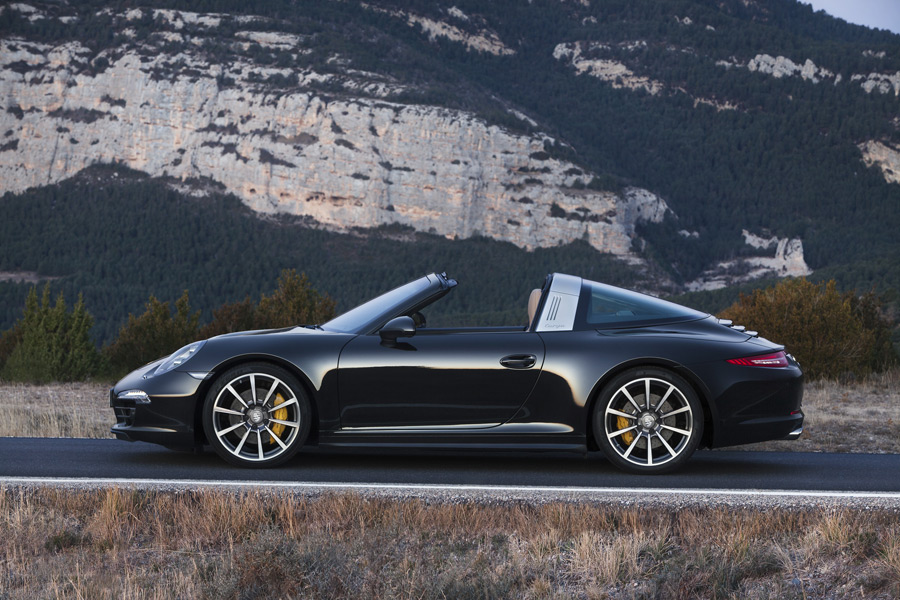