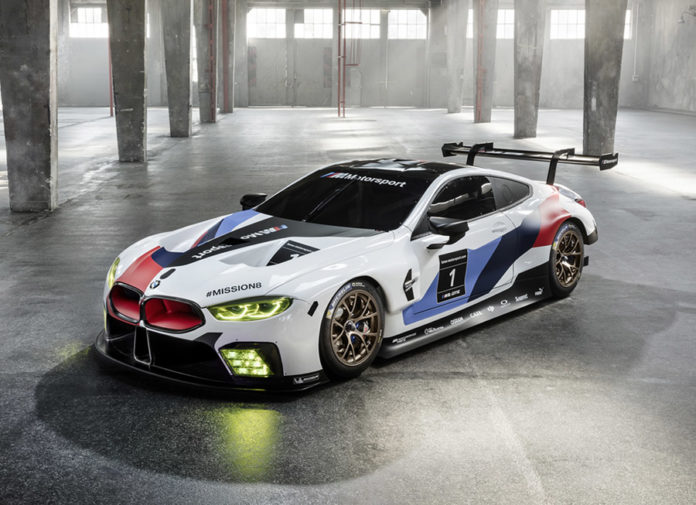 This is BMW Motorsport’s new toy, the BMW M8 GTE and it’s set to take on Aston Martin, Chevrolet, Ferrari, Ford, and Porsche at the Circuit de la Sarthe in 2018. And here’s how they plan to win. 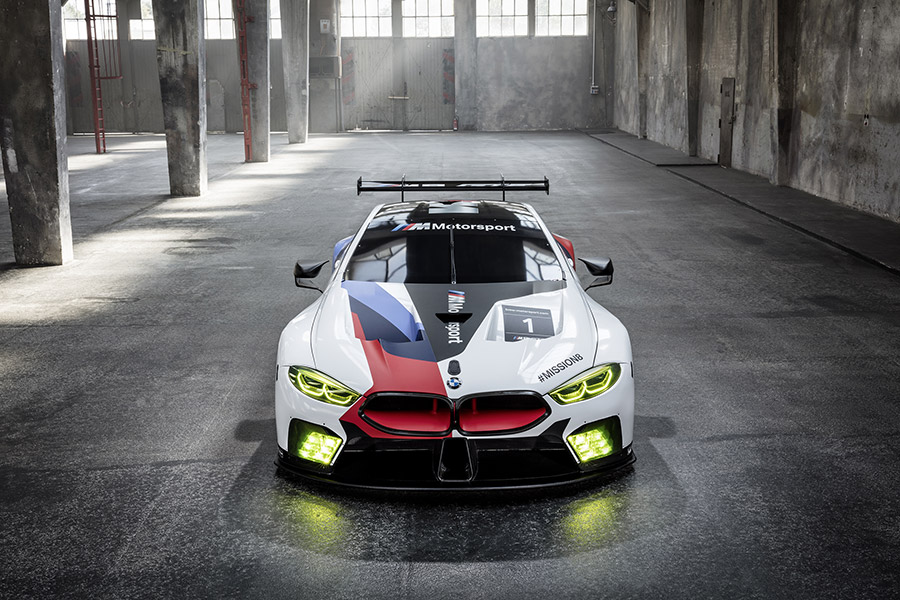 As you’d expect, the BMW M8 GTE is based on the road-going and yet-to-be-released 8 Series. It ‘borrows’ the road car’s twin-turbo 4.0L V8, the cylinder block and head at least, and is cranked out to produce somewhere around 500 hp in race trim. That is then sent to the rear wheels through a 6-speed sequential racing gearbox.

It should also be a lot lighter through the extensive use of carbon fiber, plus the obviously missing interior bits that’s included in the 8 Series. This behemoth that measures 4,980 mm long and 2,046 mm wide tips the scales at a mere 1,220 kg. 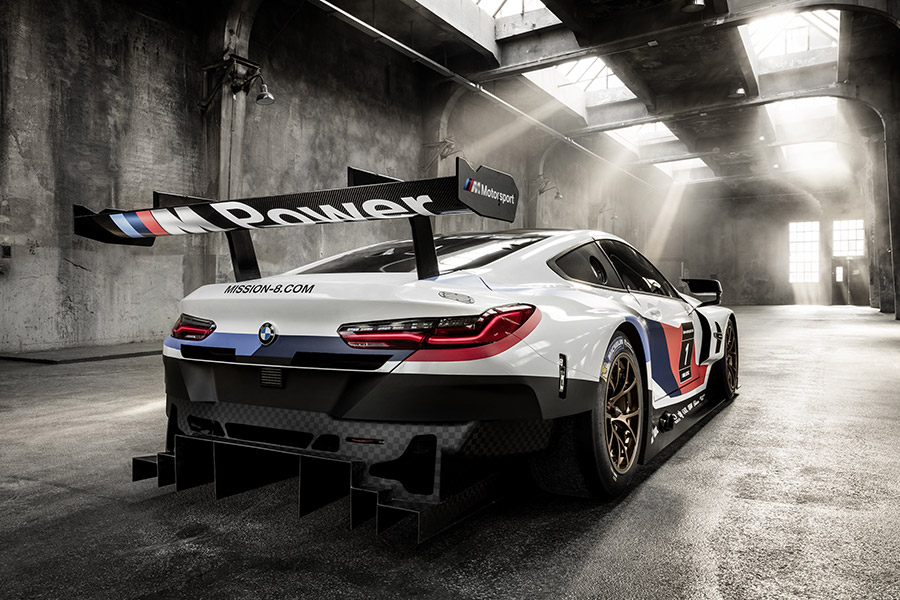 But here’s where it gets really fancy. BMW engineers used a new computational fluid dynamics (CFD) algorithm that allowed them to fine-tune the M8 GTE’s aerodynamics, cutting time spent in the wind tunnel. That’s probably how they ended up with the huge openings on the kidney grille, massive rear wing, and humongous rear diffuser. Oh, the simulations also helped them shape the M8 GTE’s intricately-slotted aero rims.

Not only that, but these wise-nuts even went as far as using ‘artificial intelligence’ to help fine tune the traction control system. They then turned to 3D printing to further speed up R&D of individual components.

When will we see the BMW M8 GTE in action? Before it enters the FIA World Endurance Championship (FIA WEC) and 24 Hours of Le Mans, its first outing will be at the 24 Hours of Daytona in January as part of the IMSA WeatherTech SportsCar Championship. 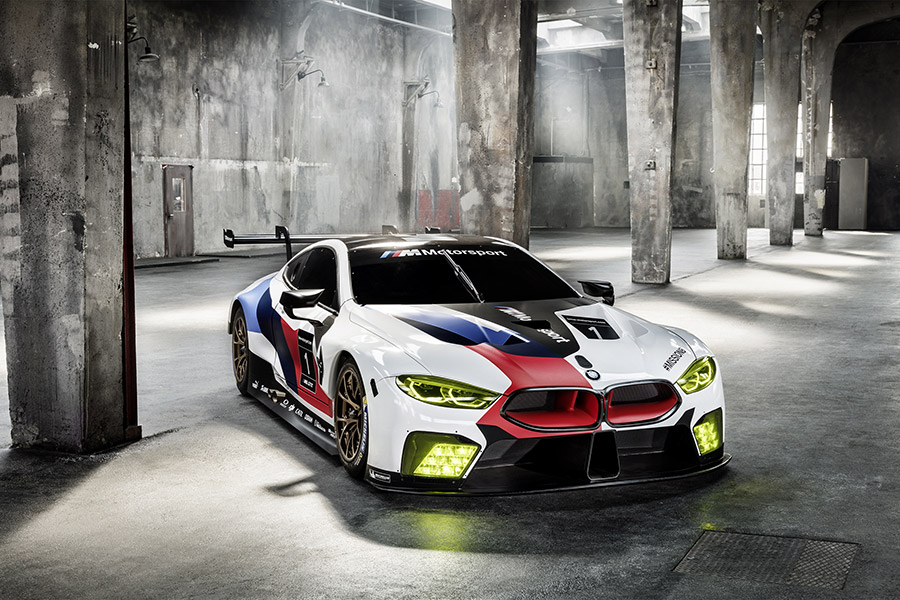 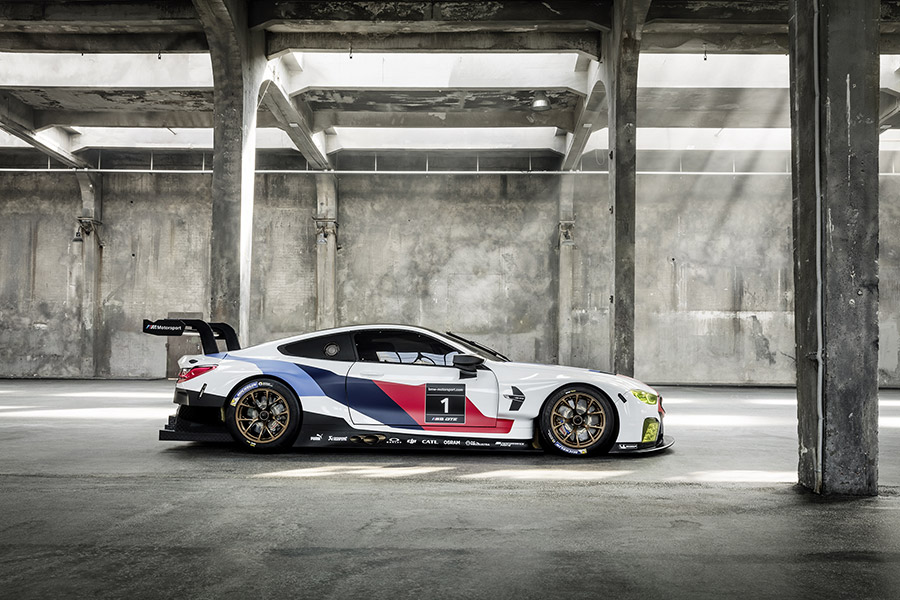 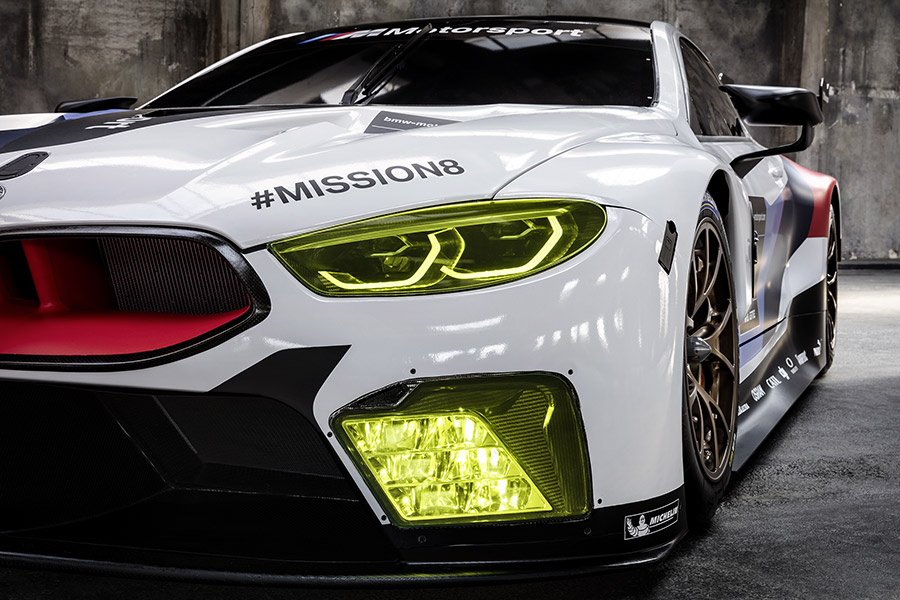 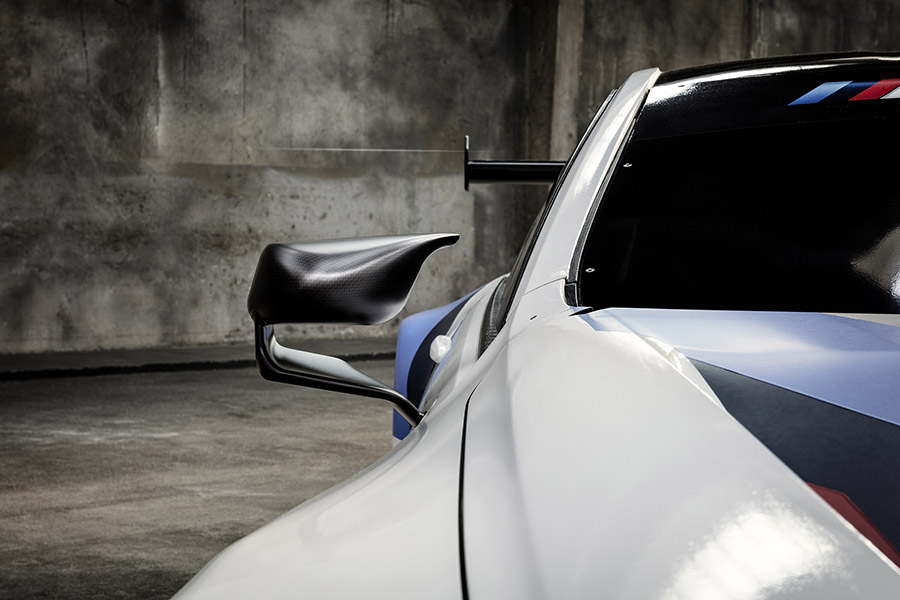 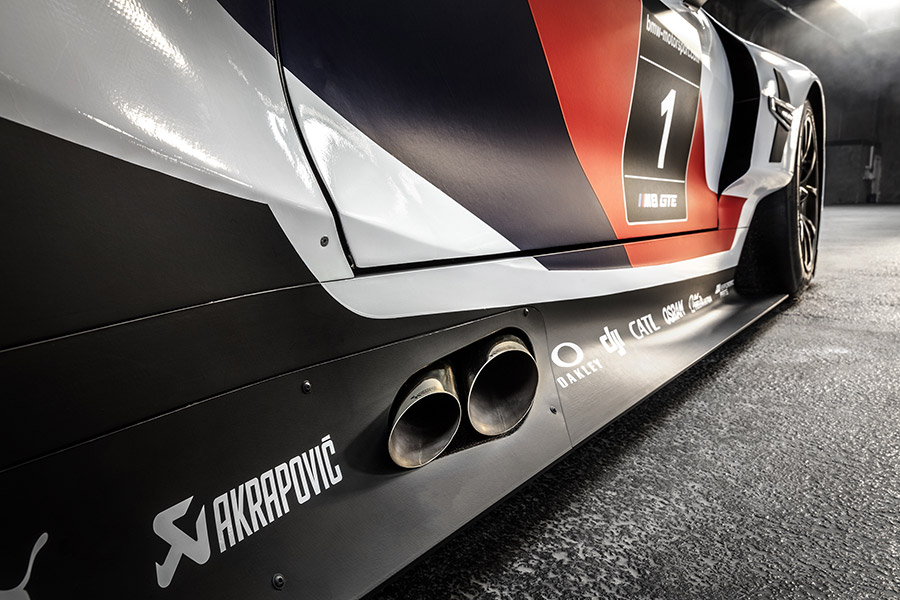 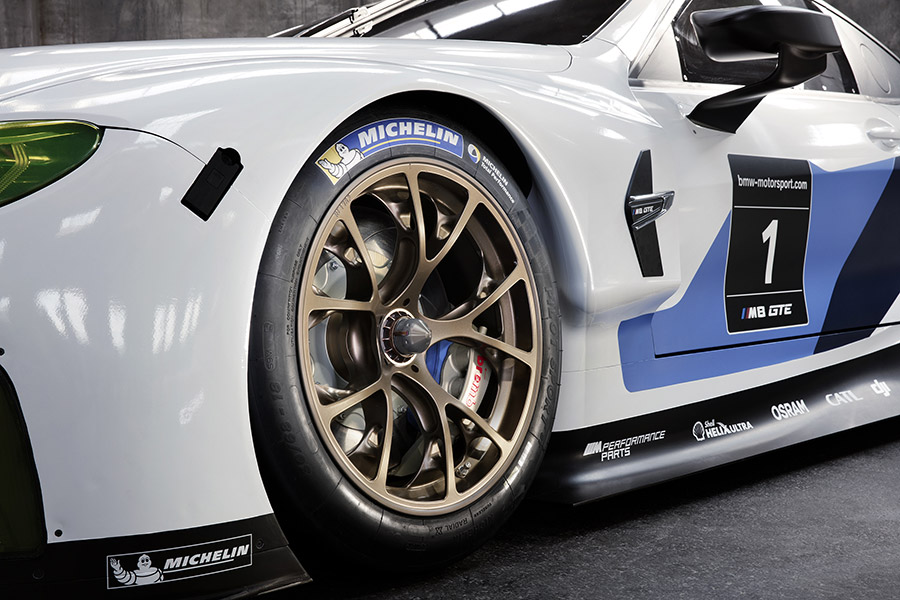 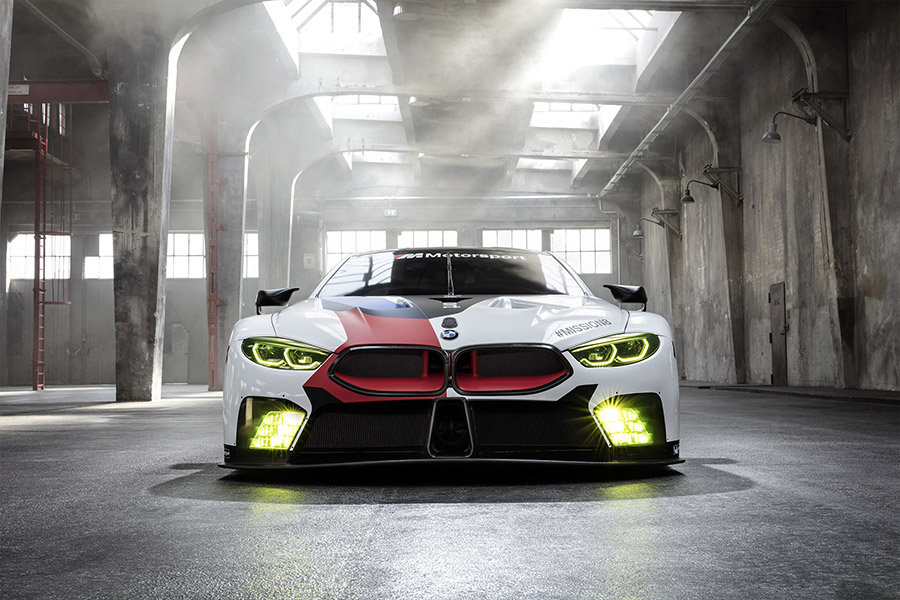 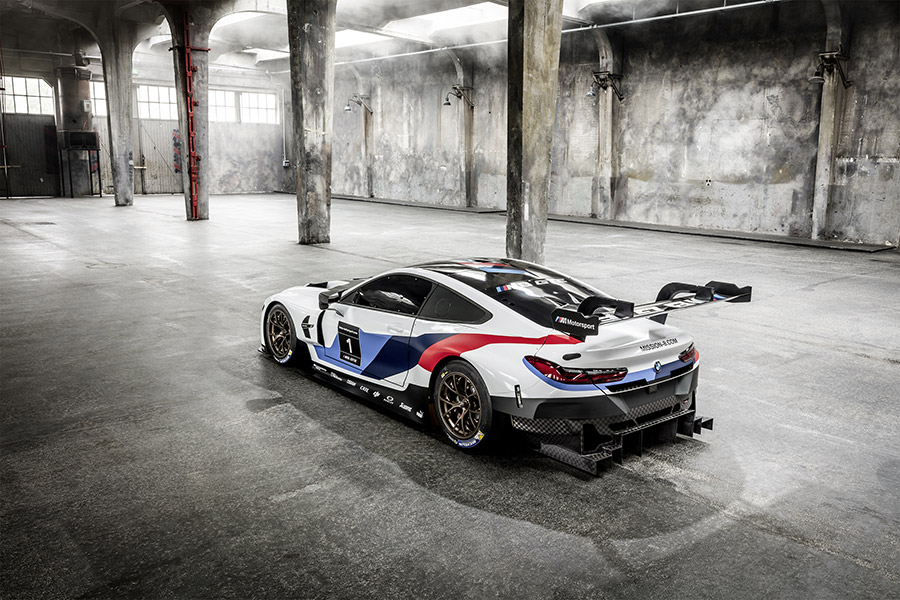