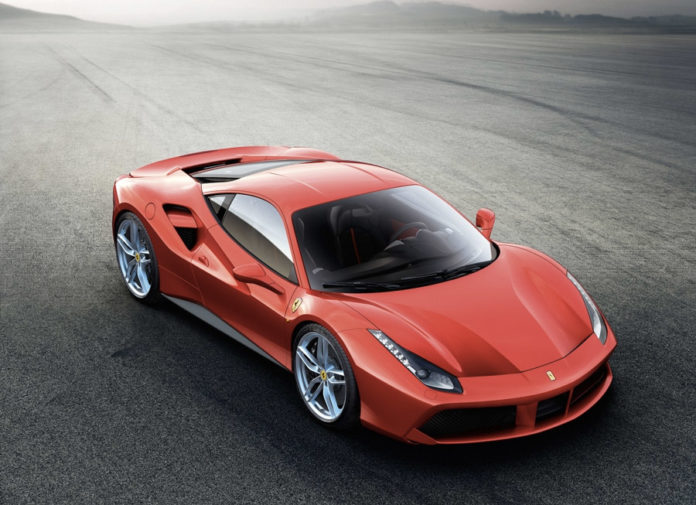 Alas, the 458 Italia is dead… sort of. That’s because the engineers at Maranello has stuffed Ferrari’s beloved mid-engined supercar with a pair of turbos, thus creating the its worthy replacement, the new 488 GTB.

Short for “Gran Turismo Berlinetta,” this is a nod to Ferrari’s first ever mid-engined V8, the 308 GTB that was born exactly 40 years ago. We, however, would like to believe that it’s the spiritual successor to great turbocharged Ferraris of old, such as the 288 GTO and the F40. Both of which were also propelled by a mighty twin-turbo V8. 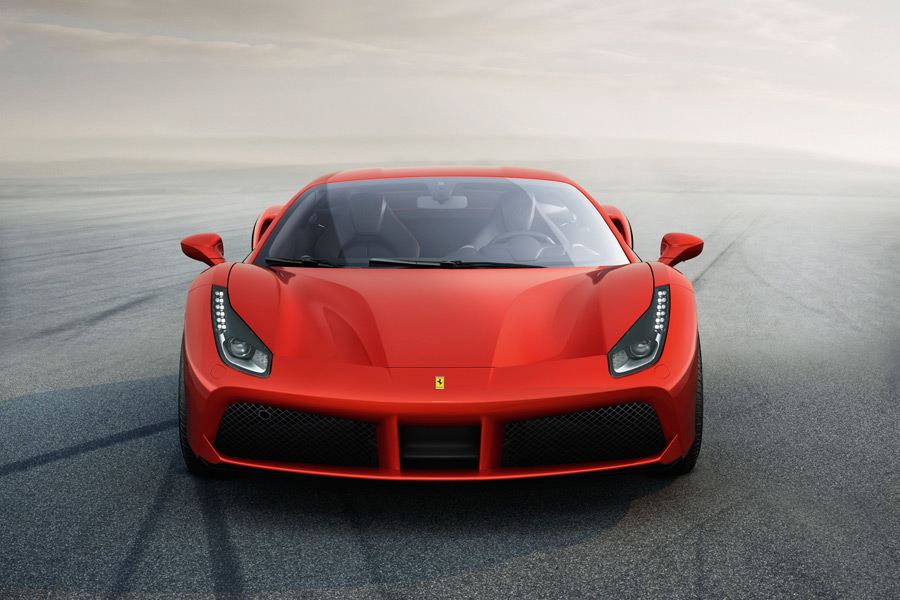 Forced induction, however, does have an archenemy called ‘turbo lag’. In the case for the 488 GTB, the guy in lab coats in Ferrari have made an effort to reduce this unwanted feeling as much as they can. The result is “a response time to the accelerator of just 0.8 seconds at 2,000 rpm.” 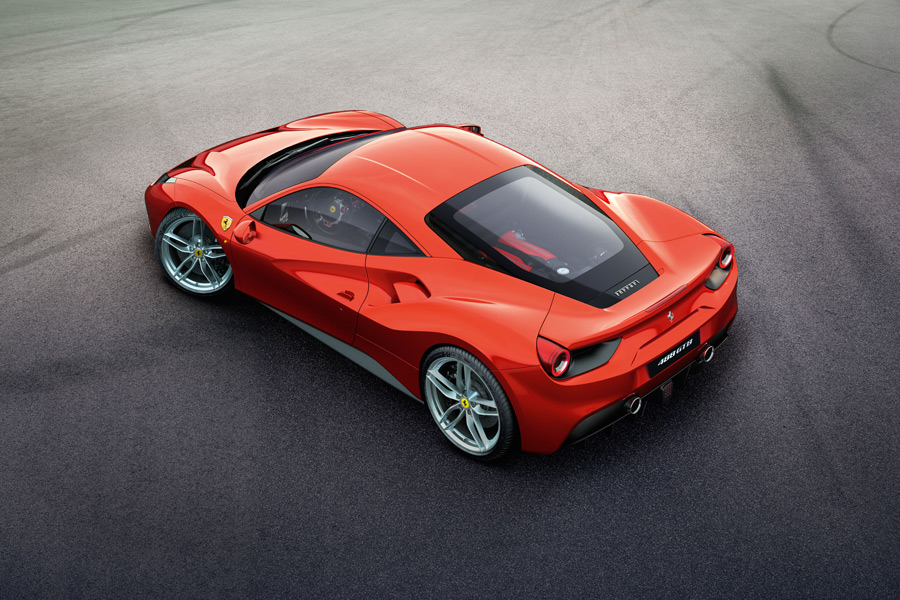 There’s also quite a few developments in the aerodynamics department such as an active diffuser, blown spoiler, and revised underbody that accounts for a 50% increase in downforce over the 458. Of course, there are also other improvements that Ferrari stuffed into the 488 GTB. One of which is a revised the Side Slip Control 2 – a thingamajig that controls the F1-Trac, E-Diff, and active dampers.

When all of these work in unison, the 488 GTB is able to lap around Fiorano in just 1 minute 23 seconds. That makes it half a second quicker than the Speciale and about 2 seconds quicker than the Italia.

While Ferrari’s new pony is more powerful, more potent, and quicker around the track, we just have one problem with the 488 GTB. Its looks. Sure, all the cuts and slices may serve a purpose, either for cooling or aero, but the revised bodywork isn’t that pretty.

But then again, so does the Testarossa and look how that turned into a pop icon. 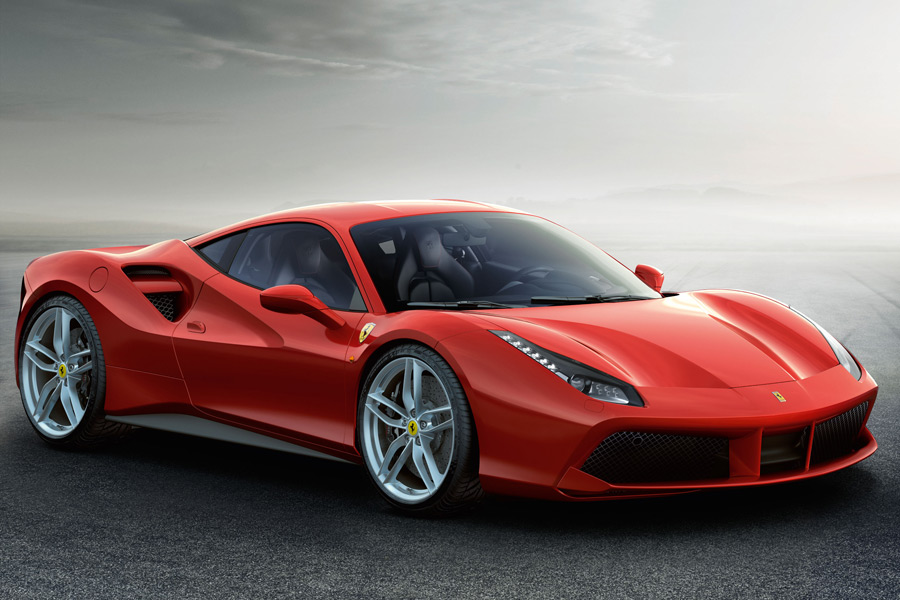 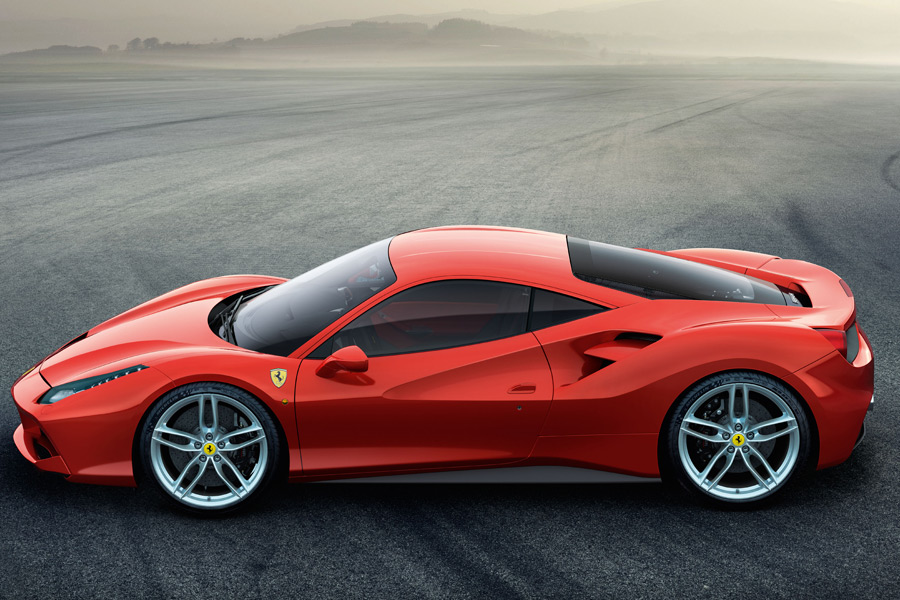 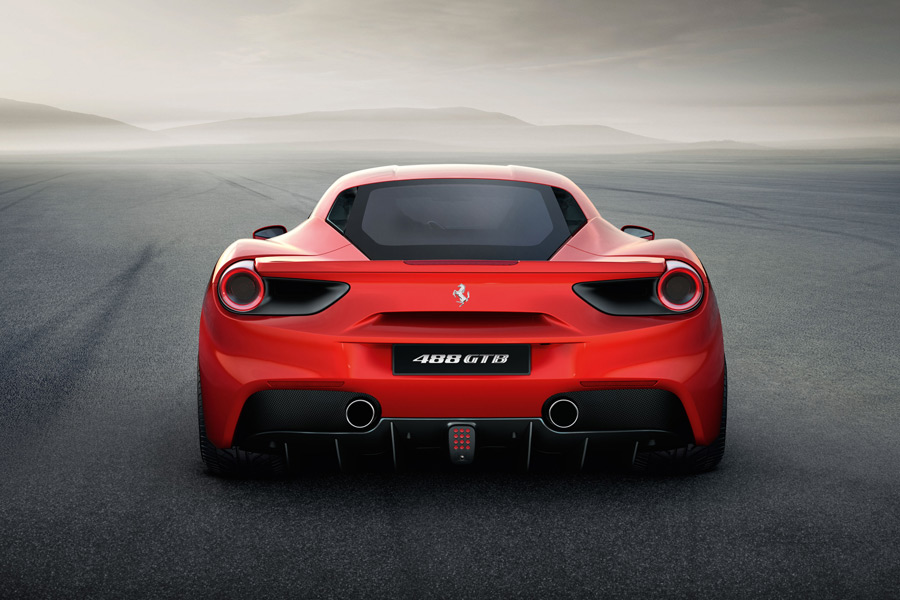 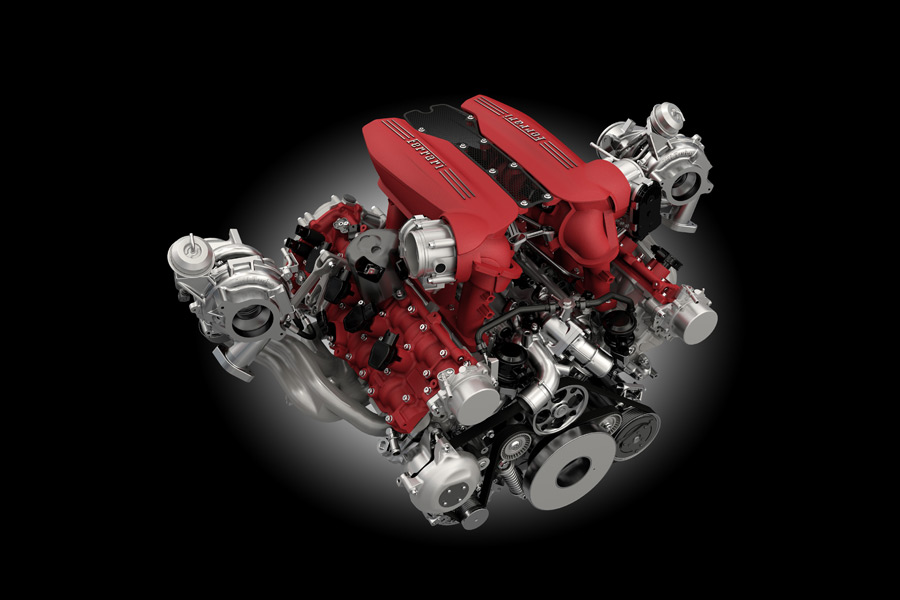 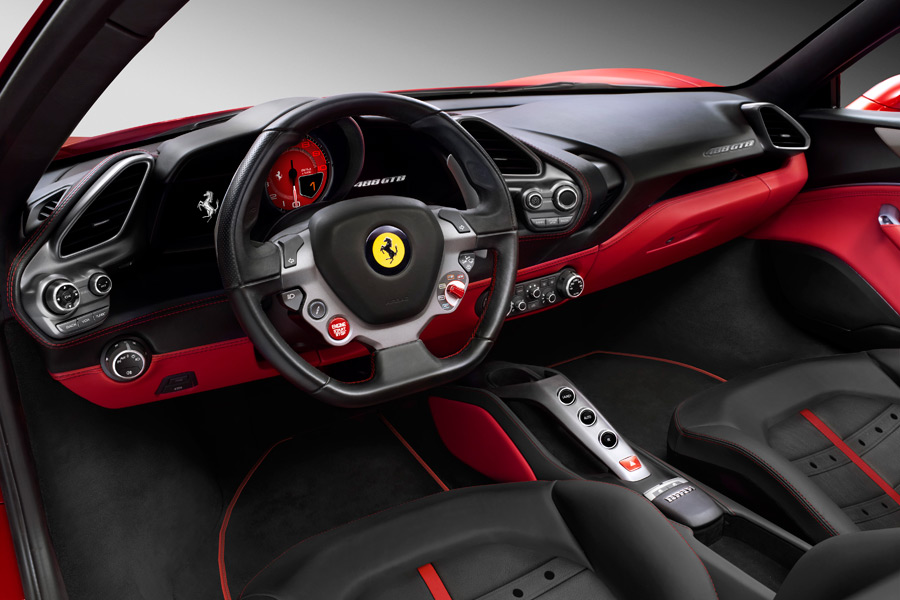