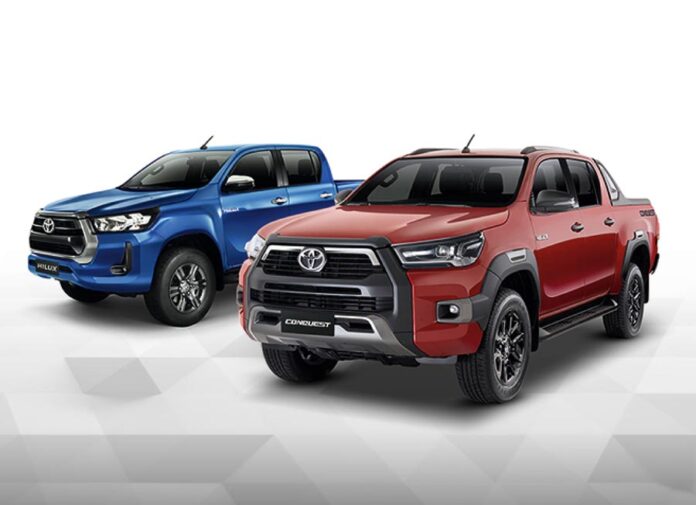 At 5 years old, the Hilux was beginning to show its age and required a much needed refresh if it wanted to square off against the fresher trucks in its segment. So, the people over at Toyota got their heads together to come up with this 2020 update, in both standard and Conquest trims, to allow it to go toe-to-toe with the likes of the Ranger, Strada, and Navara.

The most obvious alterations can spotted on the outside. Those bi-beam LED headlights with DRLs on the Conquest are new, as are the LED rear combination lamps, grille, sports bar, and plastic body cladding. As for the ‘standard’ G and E variants, they get some minor goodies as well like a new grille and bumper. 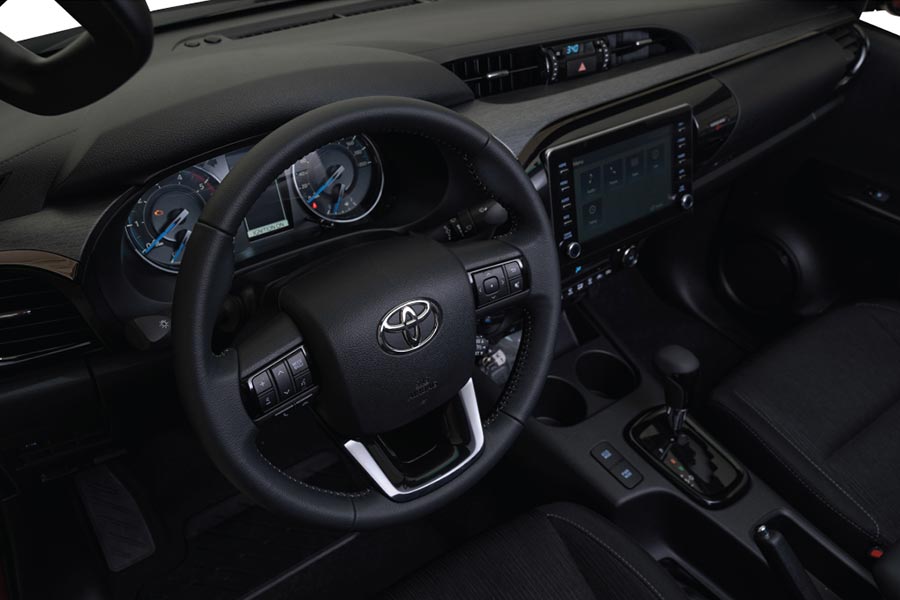 Work has also been done on the interior. Pretty much all versions get keyless entry, while the Smart Entry and Push Start System is exclusive to the Conquest. Meanwhile, power adjust with auto fold for the side mirrors and speed-sensing door locks are standard across the range. Conquest variants even get Cruise Control and an 8-inch infotainment system with Apple CarPlay/Android Auto compatibility. Though the G and E variants also enjoy similar connectivity features, they get a smaller 6.75-inch head unit. 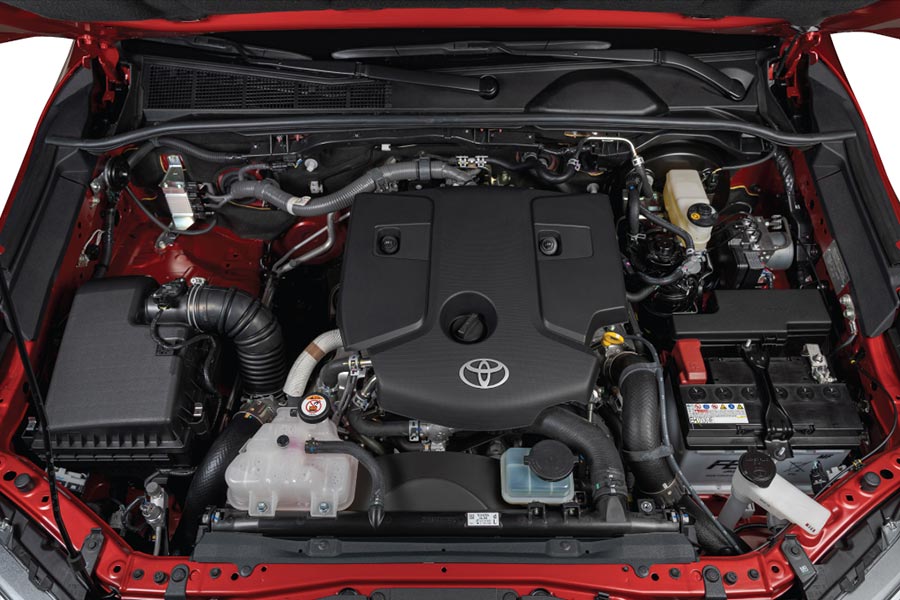 Engine-wise, there’s roughly a 5% improvement in fuel efficiency, which goes a long way over years of ownership. The smaller 2.4L 2GD-FTV unit found in the 4×2 models is pretty much unchanged with its 148 hp and 400 Nm of torque. The 2.8L 1GD-FTV engine from the 4x4s, on the other hand, gets a few upgraded parts that boosts output to 201 hp and 500 Nm of torque.

When it comes to safety, everything is top notch both for the driver and passenger. SRS airbags are standard equipment (with the Conquest 4×4 AT getting 7 of them), as are ABS with Brake Assist and Electronic Brakeforce Distribution, Vehicle Stability Control, and Hill-Start Assist. All the Conquest 4×4 variants also have Downhill Assist Control and Active Traction Control if ever they go off-road. 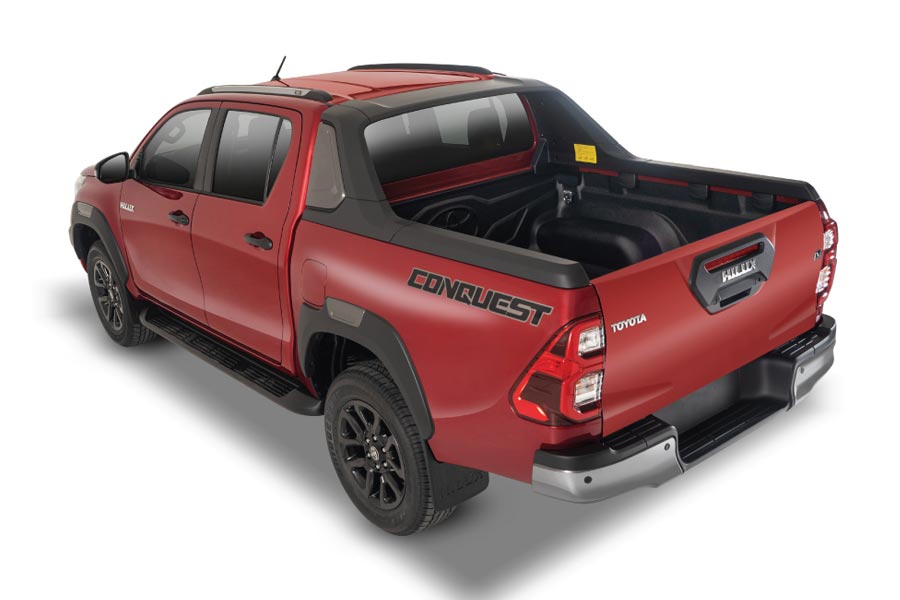 Sounds good? Well, it should considering that the Toyota Hilux was and still is the country’s best-selling pickup. Roughly 1 out of 3 new trucks sold in 2019 happened to be a Hilux and you bet TMP wants to hold onto that lead with this latest 2020 refresh. 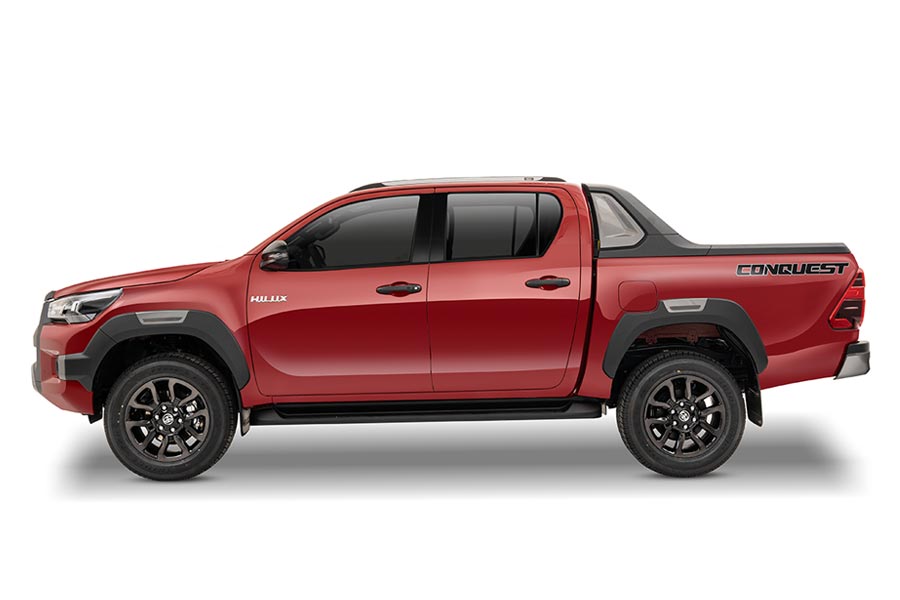 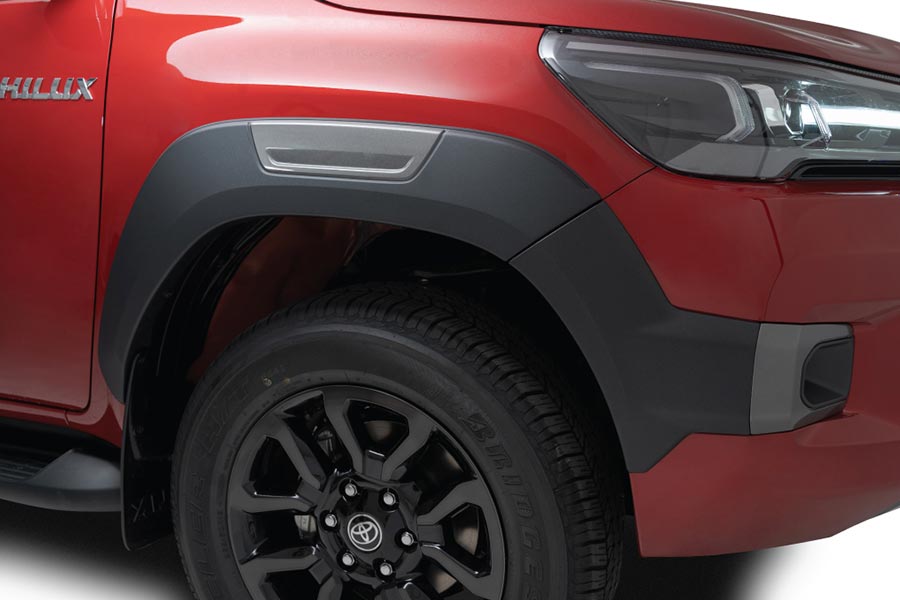 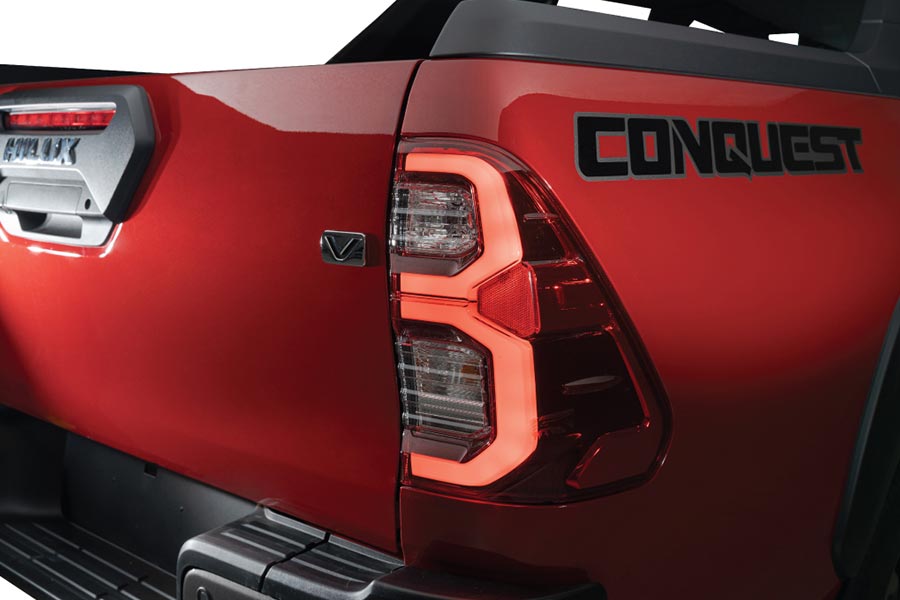 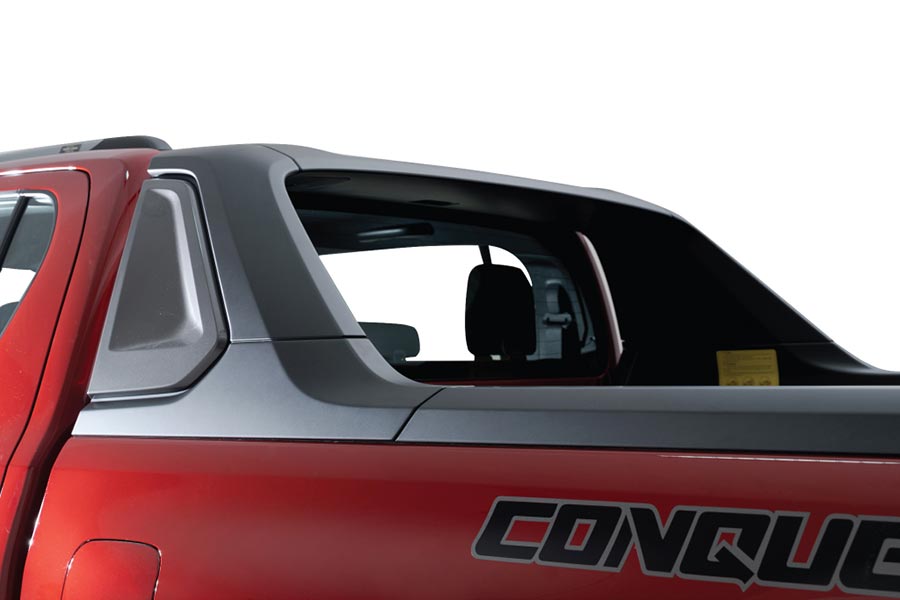 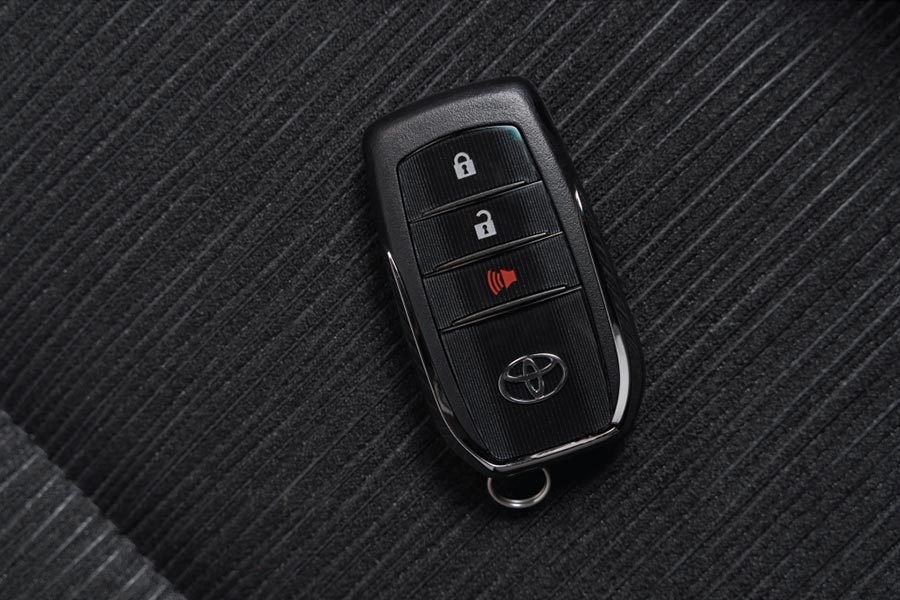