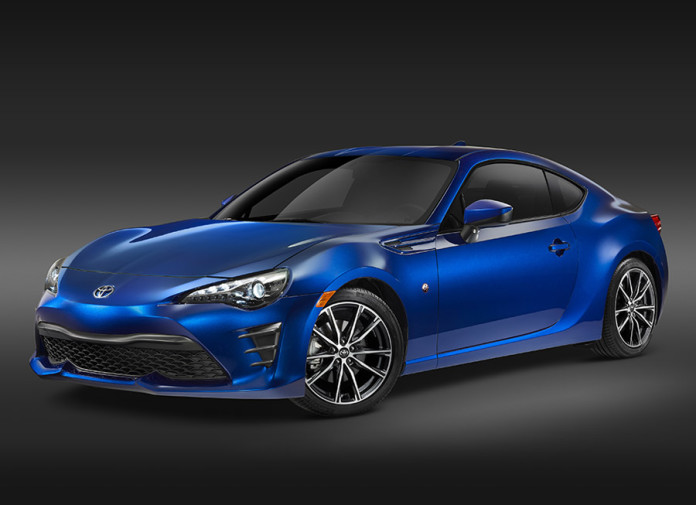 Remember when Toyota built an affordable, lightweight, rear-wheel-drive sportscar that went by the name ’86’? Yeah, that was in 2012. The world instantly fell in love with it, including a flurry of tuning shops that dared to make it lighter, wider, and faster. There were even a few crazy ones that turned it into a rally car.

Toyota, on the other hand, thought that it would be a good idea to simply sit on their bums, relax, and appreciate how beautiful their creation was. And all cries for a turbocharged, all-wheel-drive, and maybe even a convertible model fell on deaf ears.

But 4 years later, we’re finally getting an updated 86 that looks like this. 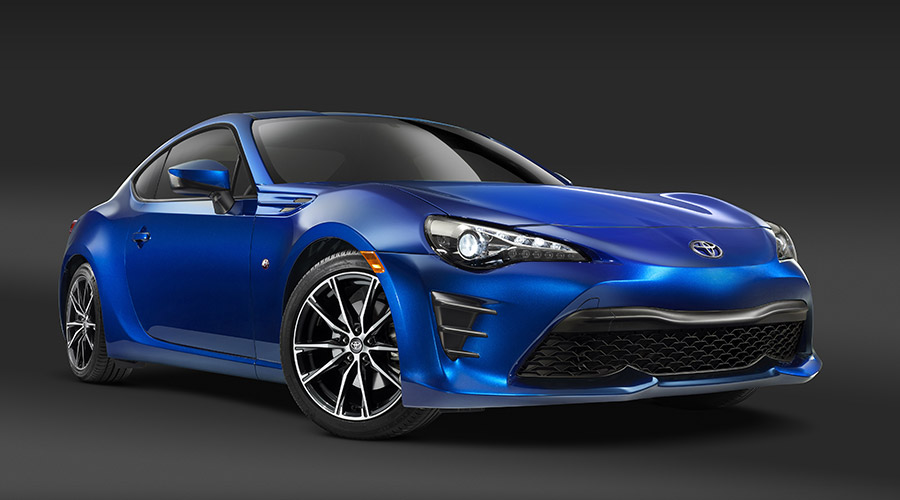 Scheduled to make its debut at the New York International Auto Show, this is the 2017 model of the much-loved, and long-awaited Toyota 86. The most obvious change is the revised front bumper, sporting a wider and curvier grille with a pair of faux air intakes on either side. Its headlights are also new, now fitted with LED units as well as turn signals. They’ve also gotten rid of the silly ’86 boxer’ badge on the fenders and replaced it with better-looking vents.

On the opposite end, the rear bumper has been slightly reshaped while the tail lamps are now LED as well. As for the wheels, there’s a new 10-spoke design but are otherwise still 17-inch units. 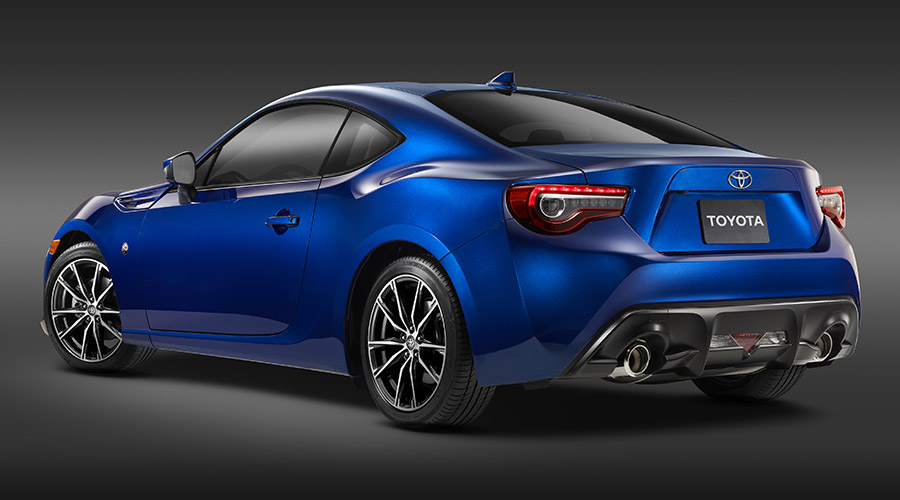 But in a machine such as the 86, it’s the mechanical parts that really matter. According to Toyota, we should look forward to a new suspension set-up with revised damper and spring rates. This is supposed to make the latest 86 “easier to control and more agile than ever” as if the old 86 wasn’t good enough.

Now here’s the important bit. On the manual version, the 2.0L 4-cylinder boxer engine has been re-tuned to put out 5 hp and 6.8 Nm more. As for those who can’t drive stick, you petty fools are stuck with the same power figures.

The 2017 model Toyota 86 is expected to his showrooms in the US later this year. But as with all things, we’ll probably get it later than everyone else. 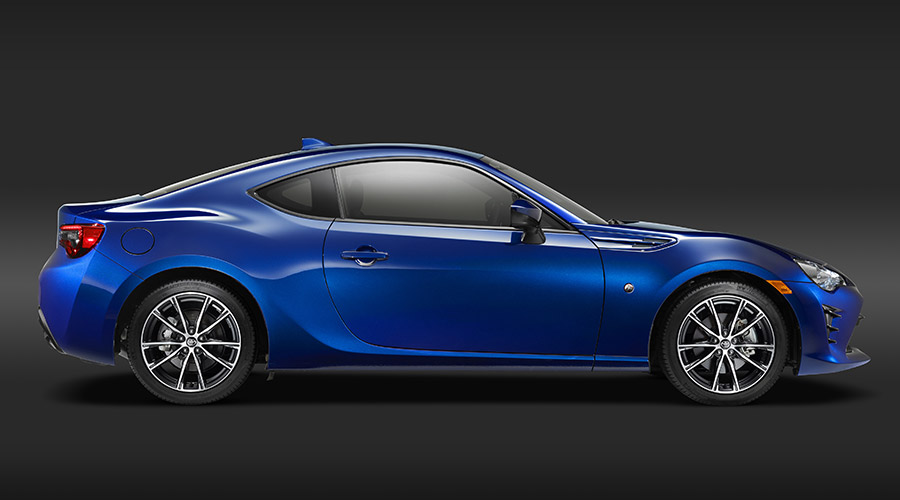 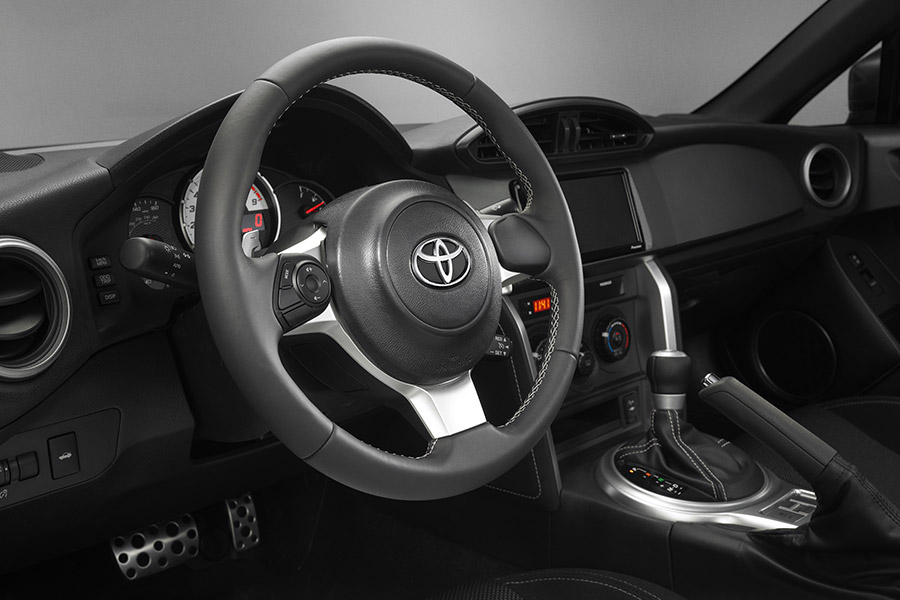