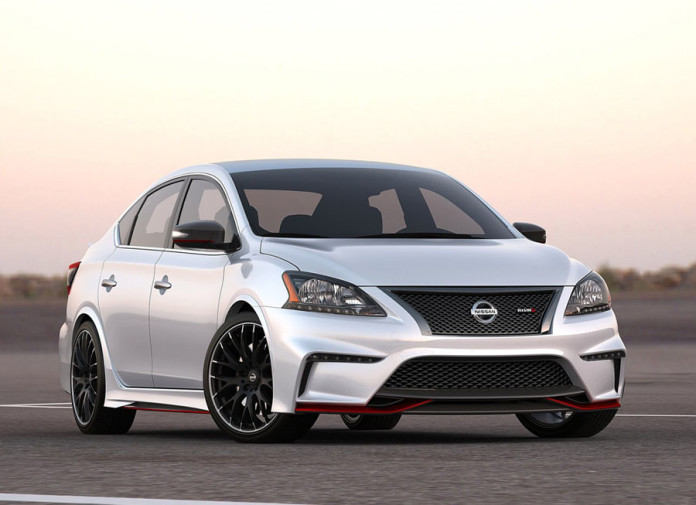 Stupidity is never self-aware. That much I can say about the geniuses who concocted such an anathema, a perversion of boring, spineless engineering exercise. The NISMO Sentra is the mechanical equivalent of Metallica doing a cover of the Rainbow Brite theme song.

Okay, maybe that was ill-deserved and pretty judgmental of me. One can argue that it packs quite a punch, after all it comes with a 1.8L turbocharged 240 horsepower engine with 325 Nm of torque, which is pretty respectable when pitted against cars in its class. Maybe even a notch or two above it. 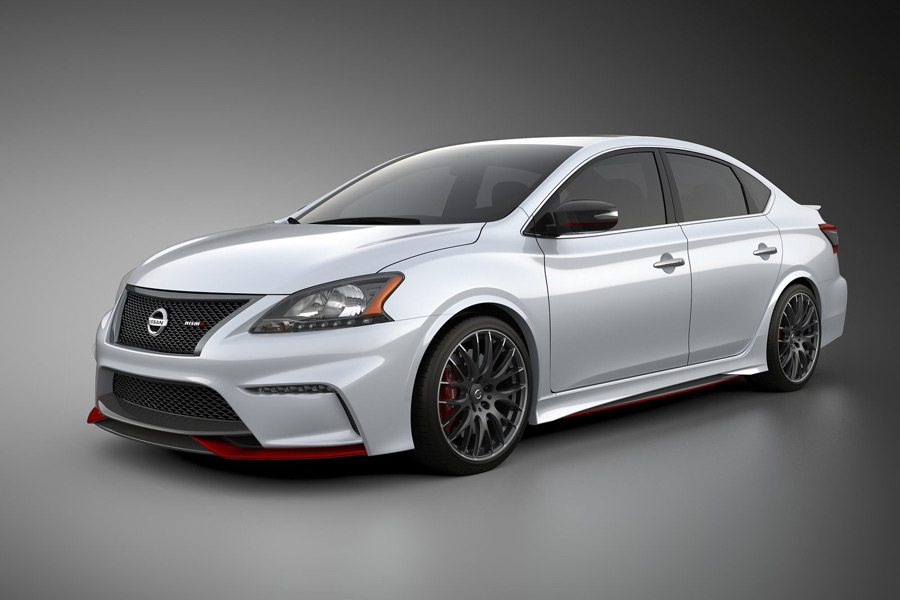 Its track-tuned suspension balances out the extra 110 horses that NISMO expertly massaged into its otherwise humdrum engine, another extra not commonly found in cars in this segment. The brakes aren’t bad either, with Akebono discs and calipers borrowed from the 370Z, they make the car not only impressive in the 0 to 100 km/h test, but also in its ability to go from fast to full stop.

Worthy of mention is its uprated 6-speed manual gearbox, which is quite a welcome departure from all the tiptronics, CVTs, and slushboxes currently in the market. Its steering has been specially reworked by NISMO to aid feedback, giving it a more involved driving experience. 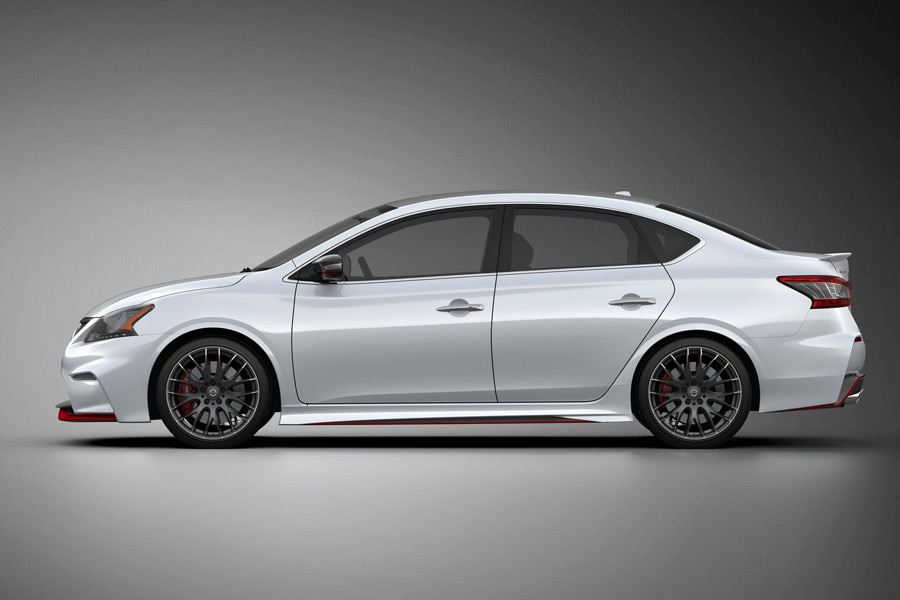 I can go on and rave about its organic styling, the 19-inch Rays wheels wrapped in 225 section tires, ground effects kit, its aggressive front fascia, Recaro seats, and other appointments, which were once the domain of pedigreed automobiles. All in all, a very impressive package.

At the end of the day, I can’t help but see the NISMO Sentra Concept as a fan boy version of the car your grandmother drives – one of those flavorless, wishy-washy cars that clueless, non-car oriented people buy. The bandwagon has moved on, and nobody really plays the whole horsepower game anymore. While I’m happy to see Nissan stepping up its game, they are too late the hero. 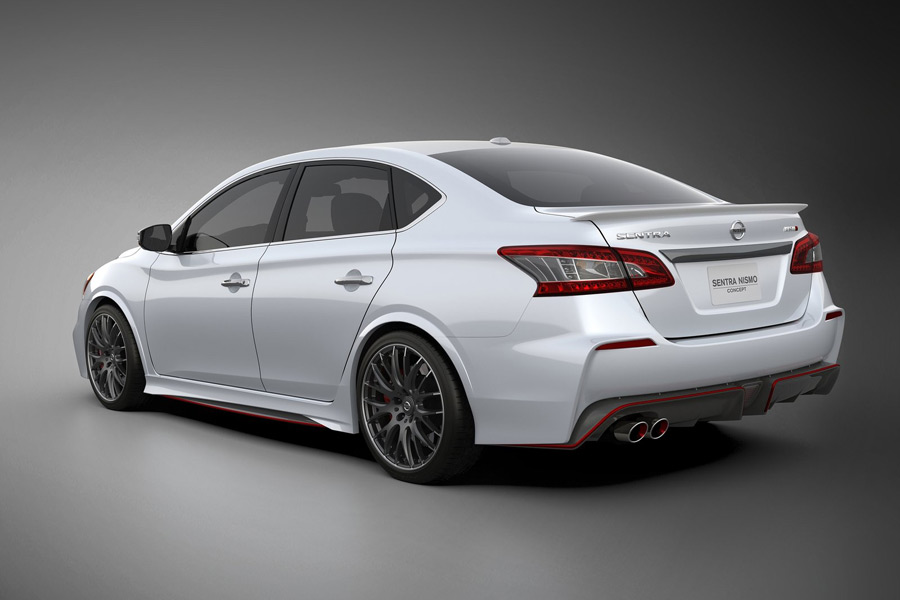