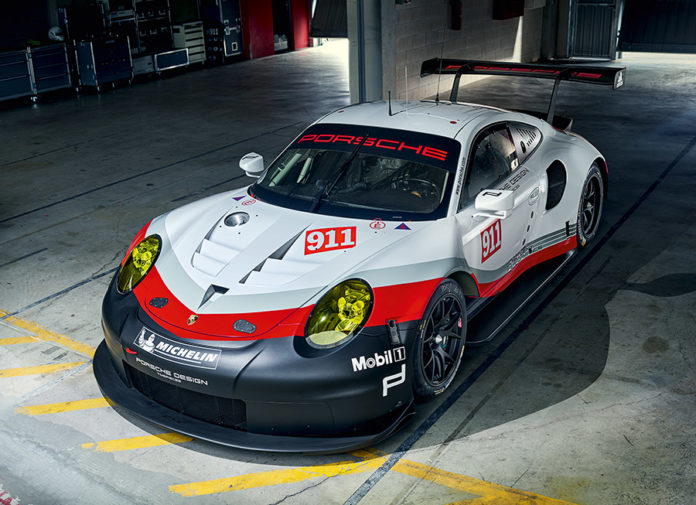 Fresh out of Stuttgart, Porsche has a new GTE weapon for next year’s 24 Hours of Le Mans. It’s still very much a 911 through and through except for one slight difference. Since 1963, Porsche has been building 911s with the engine behind the rear axle. But the new 911 RSR is an exception, ditching the brand’s iconic rear engine layout and opting for a mid-mounted 4.0L flat-6 instead.

Though this may break the hearts of 911 purists everywhere, it’s a move Porsche had to take if they wanted to win. 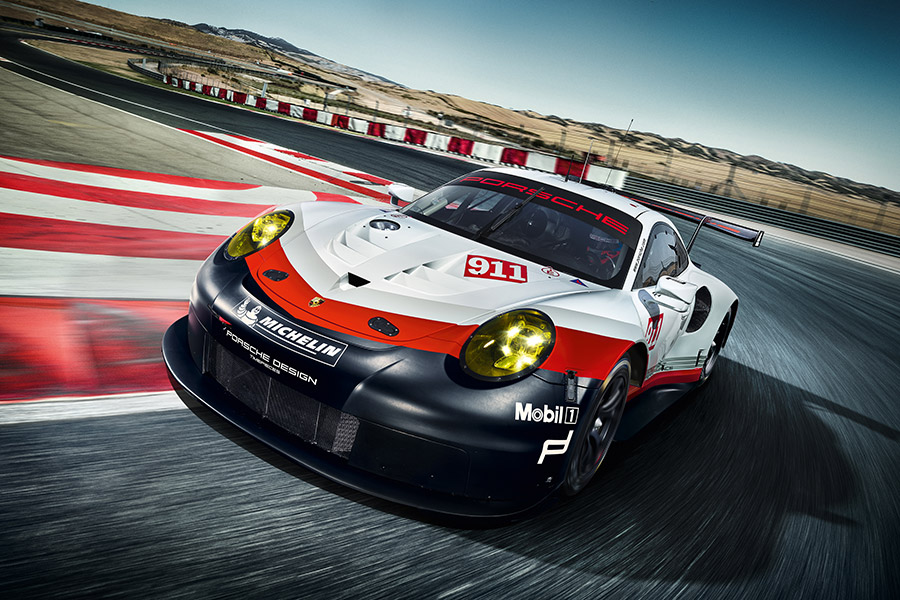 RR offers several advantages over MR with superior rear grip being one of them. But it also had a drawback that became too hard for Porsche engineers to ignore. The engine that hung over the rear end, the very same one that gave it an edge when it came to turns and corner exits, was also its Achilles’ heel. It was such a handicap that Porsche pulled out its factory effort from the FIA World Endurance Championship (WEC) this year and decided to wait ’til the new 911 RSR arrived.

The unique layout got in the way of what the aero department wanted. And moving the engine forward allowed them to fit a humongous rear diffuser – one that will help the 911 RSR stick to the tarmac, catch up to the likes of the Ford GT and Ferrari 488 GTE, and secure victories. 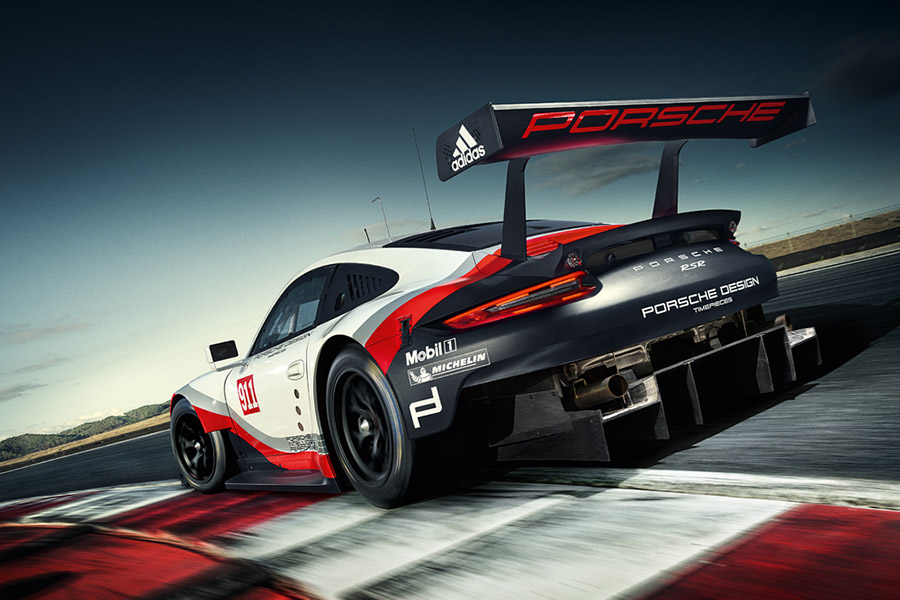 Of course, the new 911 RSR also received other new bits while Porsche went back to the drawing board. The suspension, body structure, and transmission have all been reworked. Notice the top-mounted rear wing? Yeah, that’s new too and borrows its design from the 919 Hybrid.

But the biggest upgrade of the 911 RSR, aside from the new engine layout, is its 510 hp 4.0L 6-cylinder boxer engine. This unit is all-new and now based from the current-generation 991. It effectively replaces the old Mezger block carried over from the 997, which they’ve been using since 2013.

Porsche will enter 2 factory-backed new 911 RSRs next year. You’ll see them race at the FIA WEC, Le Mans 24 Hour, and the American IMSA Weathertech Championship. But is switching to a mid-engine layout enough to make Porsche win? We’ll just have to wait ’til next year to find out. 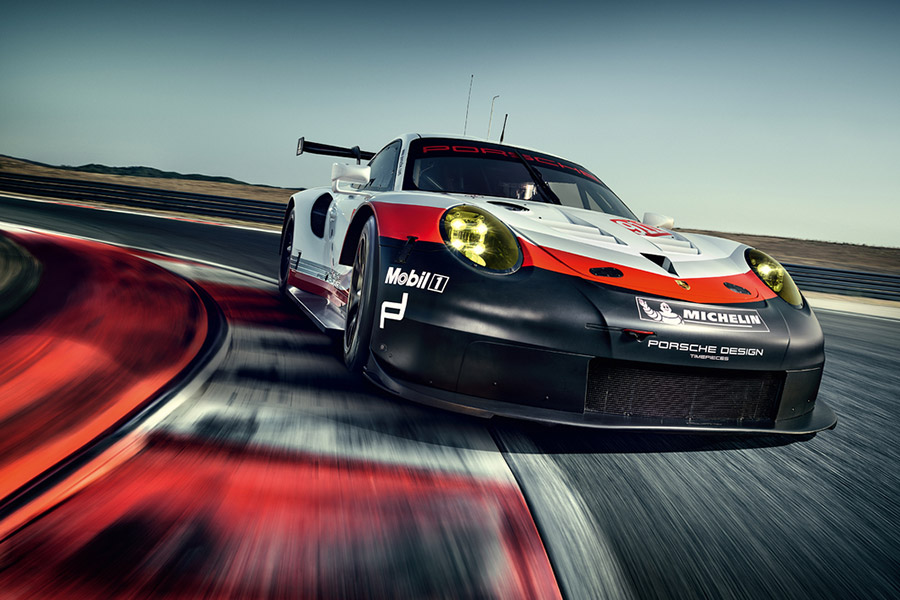 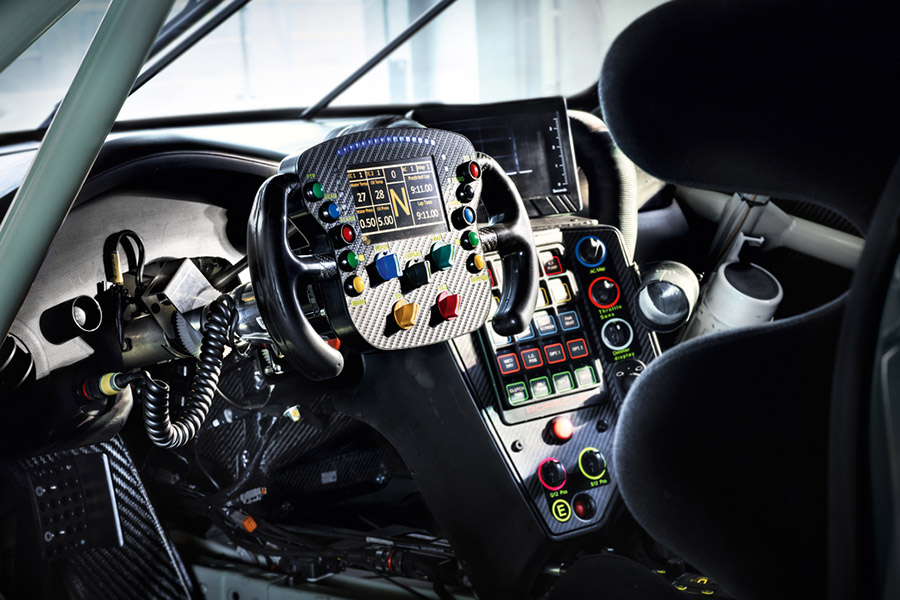 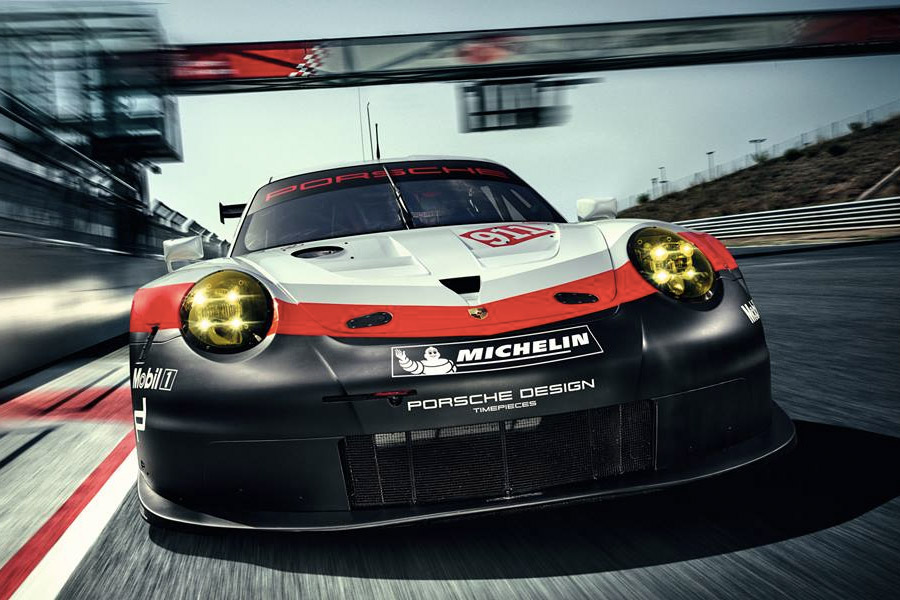 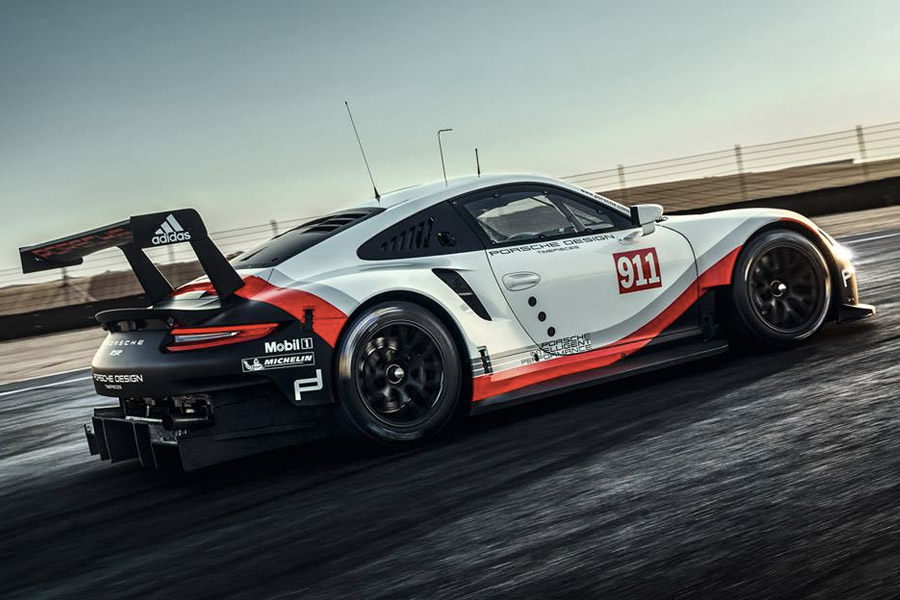 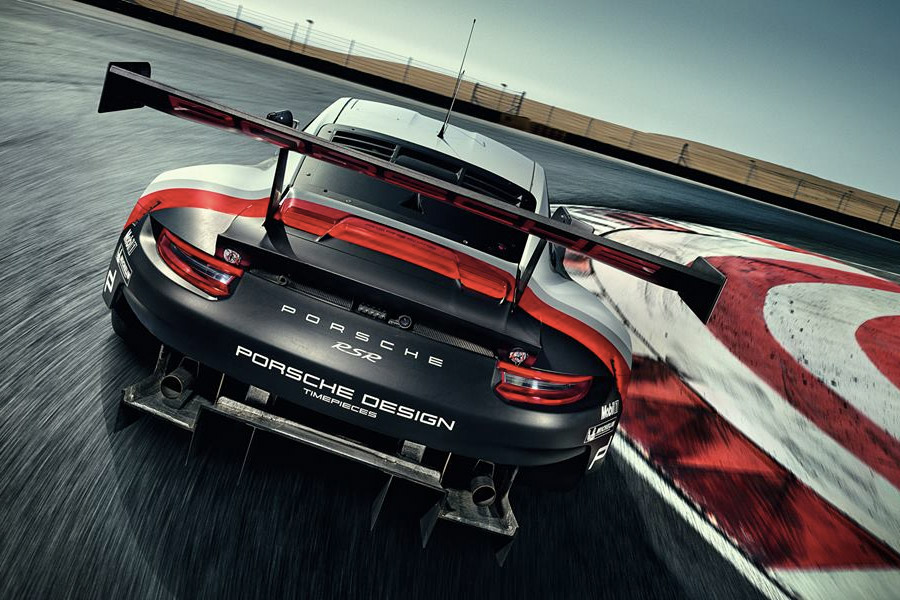 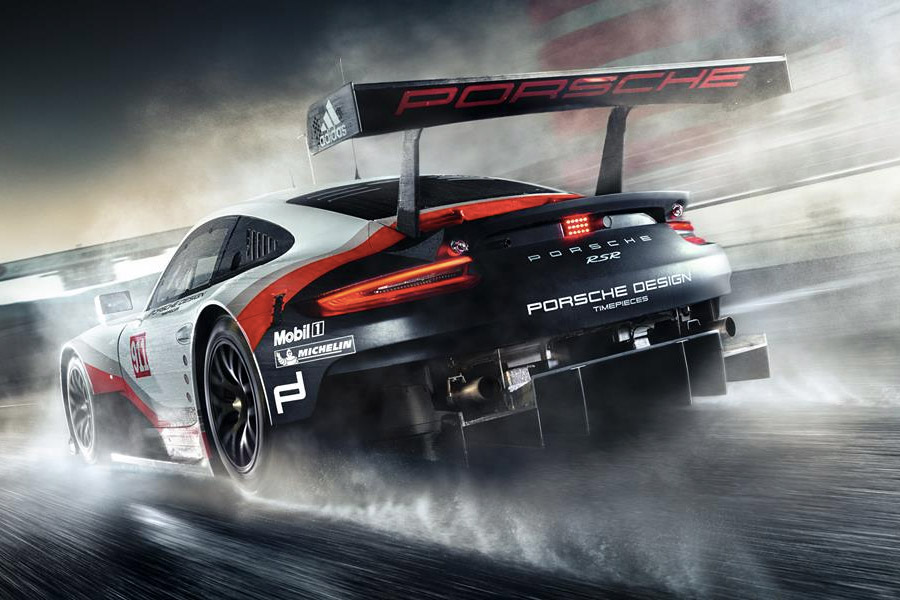 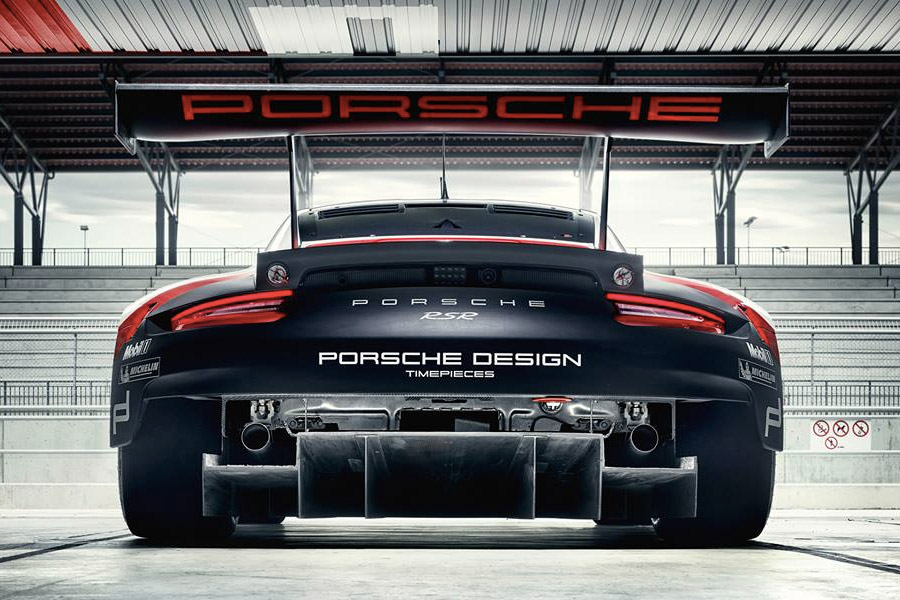