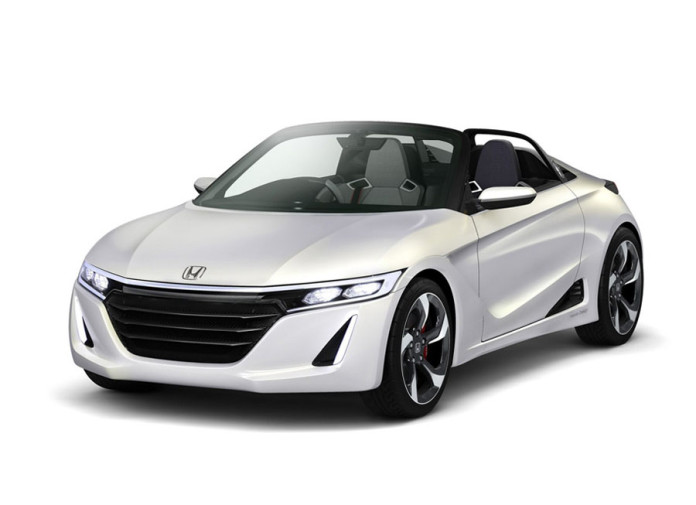 Honda certainly knows to tease by releasing the first batch of images of their S660 Concept, set to debut at the 2013 Tokyo Motor Show. Simply described as an “open-top sports-type mini-vehicle,” it revives one’s dream of owning a Honda Beat of the 90’s.

The S660 Concept is expected to be classified as a Japanese ‘kei car’, where the ‘660’ in the title represents the engine’s displacement. Early rumors say that it will be powered by a turbocharged 3-cylinder unit with 64 hp as regulated by the Japanese government – not much, but it’s supposed to be a cute little city car anyway. The tiny engine is then mated to a CVT where drive is sent via the rear wheels. 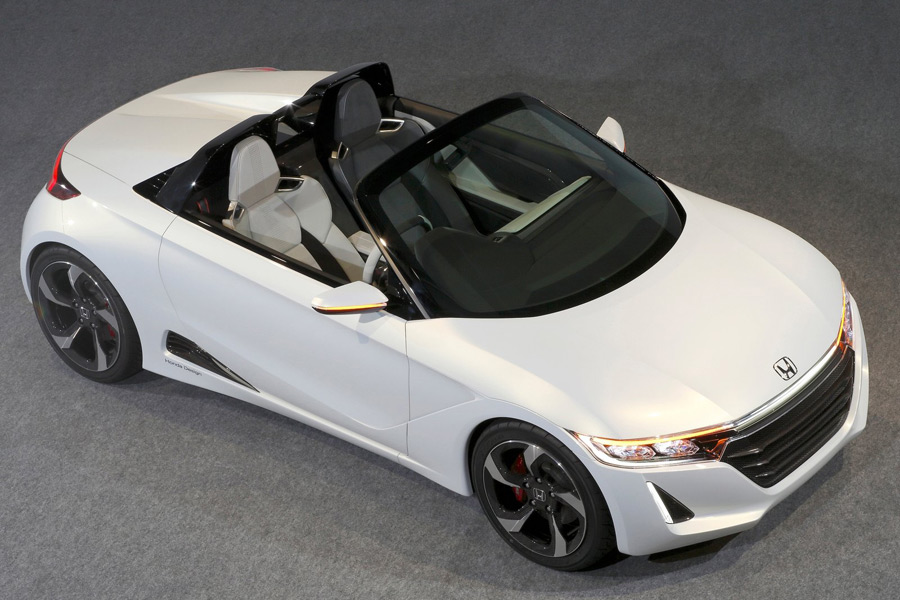 Sans the eventual soft or hard top, the futuristic interior comes into full view. Looks like the guys over at Honda’s design department went crazy with bits of carbon fiber and LCD screens, thankfully with good results. The LED rev counter mounted on top of the instrument panel is also a nice touch.

This S660 Concept definitely looks a lot like a production-ready version of the EV-STER concept from 2011, except this one has an engine instead of an electric motor. But why would Honda recycle a 2-year-old concept for a motor show? Well, that could only mean that they’re putting it into production real soon. 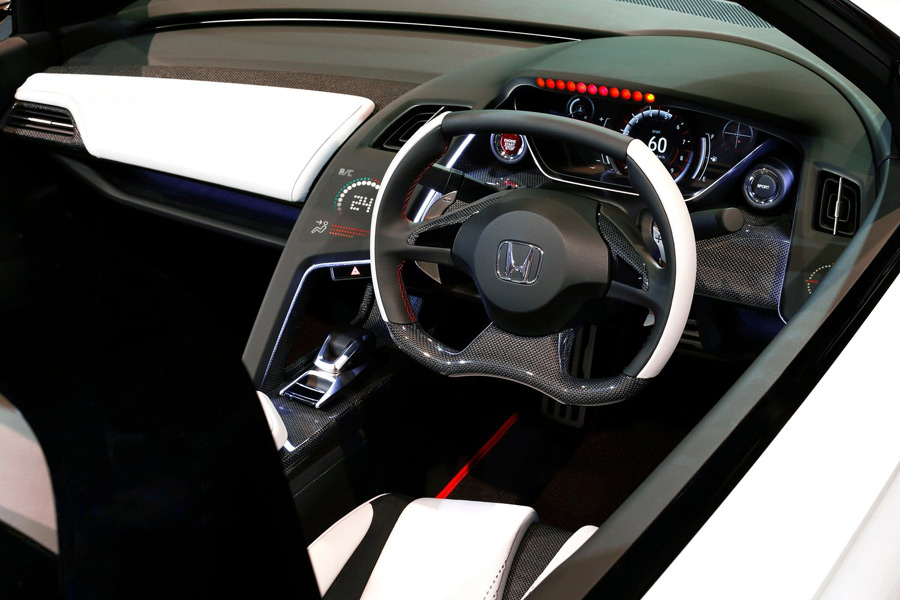