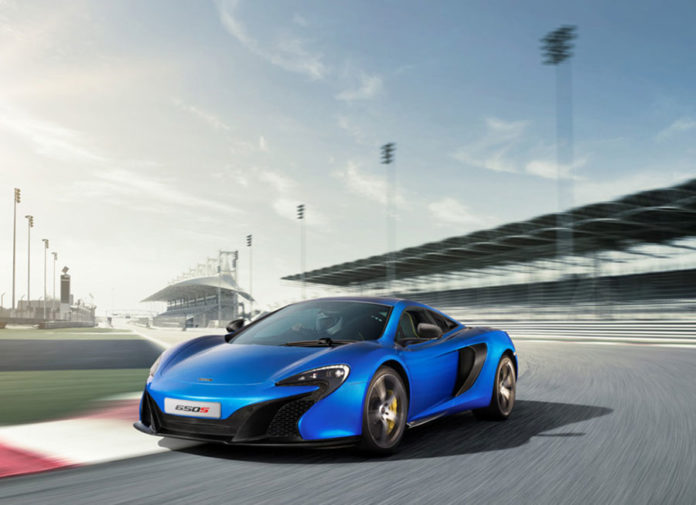 McLaren is as good at building supercars as they are at winning Formula 1 races. One fine example is the legendary F1, of which only 106 versions were ever produced. But the world wanted more from Woking, Surrey, so they build the MP4-12C and the P1. Apparently, that wasn’t enough either.

With a bunch of spare parts, McLaren engineers ‘developed’ this, the new 650S, which they claim as the “fastest, most engaging, best equipped and most beautiful series-production supercar yet.” 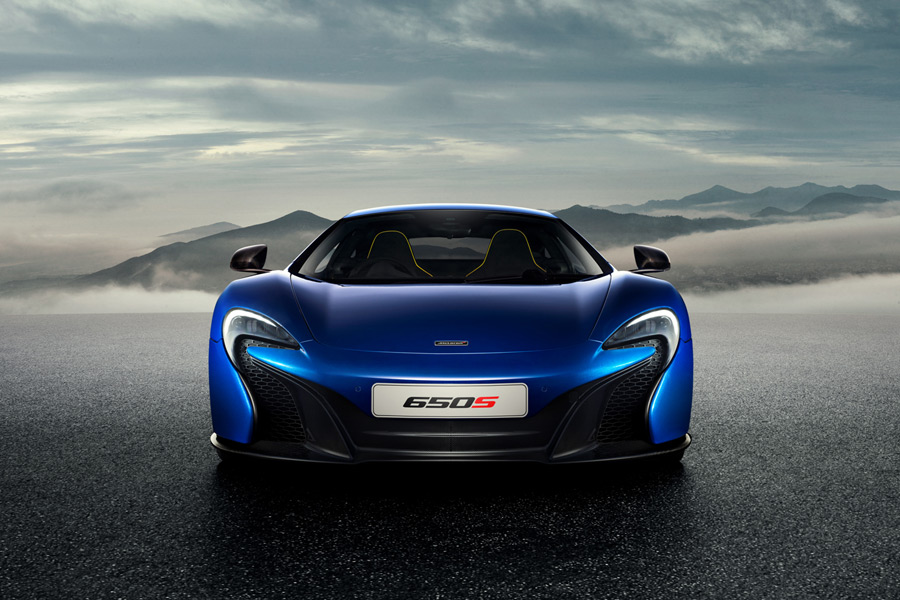 As the name suggests, the 650S packs 650PS (or about 641 hp) from the same M838T 3.8L twin-turbo V8 found in the 12C and P1. We also won’t be too surprised if it sits on the same carbon fiber tub. But the parts sharing doesn’t end there. It doesn’t take a rocket scientist to figure out that the 650S’ front end came from the P1 but with a better integrated splitter, while the rear takes its cues from the 12C GT3.

Extra wind tunnel work, however, allowed McLaren engineers to find an extra 24% downforce at speeds of 240 km/h, yet maintain the same drag coefficient as a 12C. The active Airbrake received some redevelopment as well, which now deploys whenever extra downforce is needed instead of just under braking. 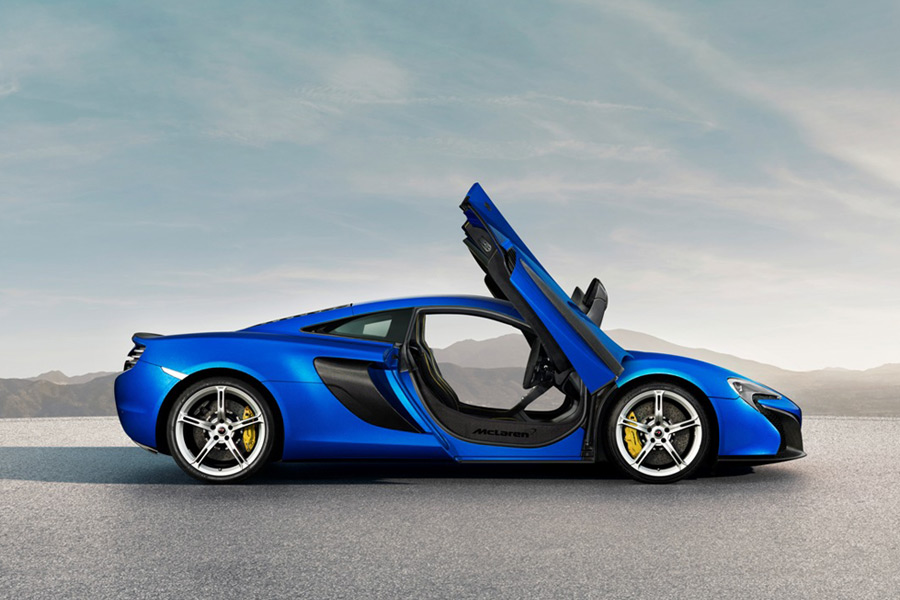 Other noteworthy upgrades include the ProActive Chassis Control (PCC) suspension system that has been further enhanced for the 650S and a new 5-spoke lightweight forged alloy wheels with Pirelli P Zero Corsa tires.

We’d like to think of the 650S as McLaren’s take on the 458 Speciale, which is a more potent version of the supercar it’s based from. But what baffles us is why they’d go through the lengths of designing a whole new model from scratch… sort of… when they could have simply modified the 12C and called it um… the 12C-S? You get the idea. 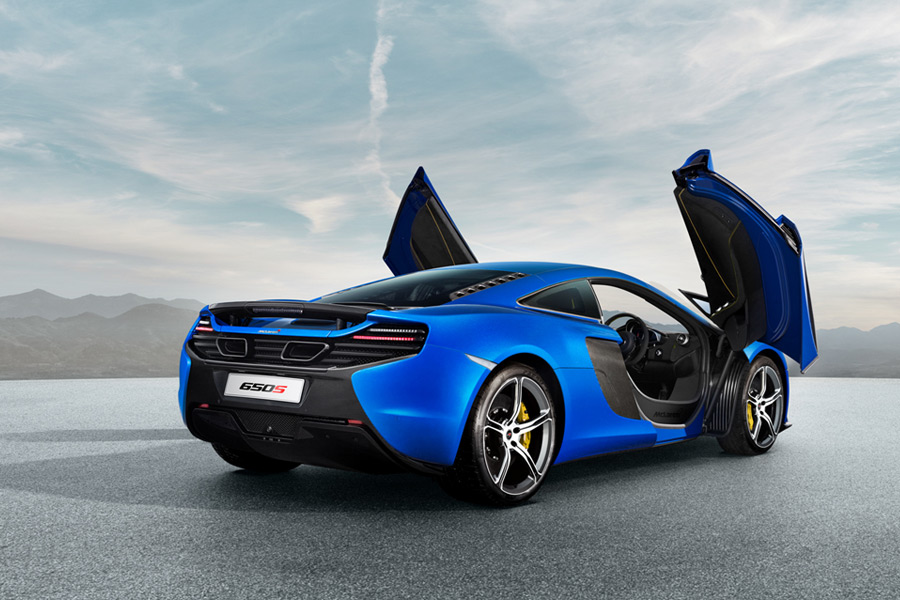 Whatever McLaren’s reason may be, the 650S is a very potent supercar and we can’t wait ’til it goes on sale later this year in both Coupé and Spider versions. And when it does, you can get the option of a fixed-back carbon racing seats, carbon fiber interior, and rear parking camera. 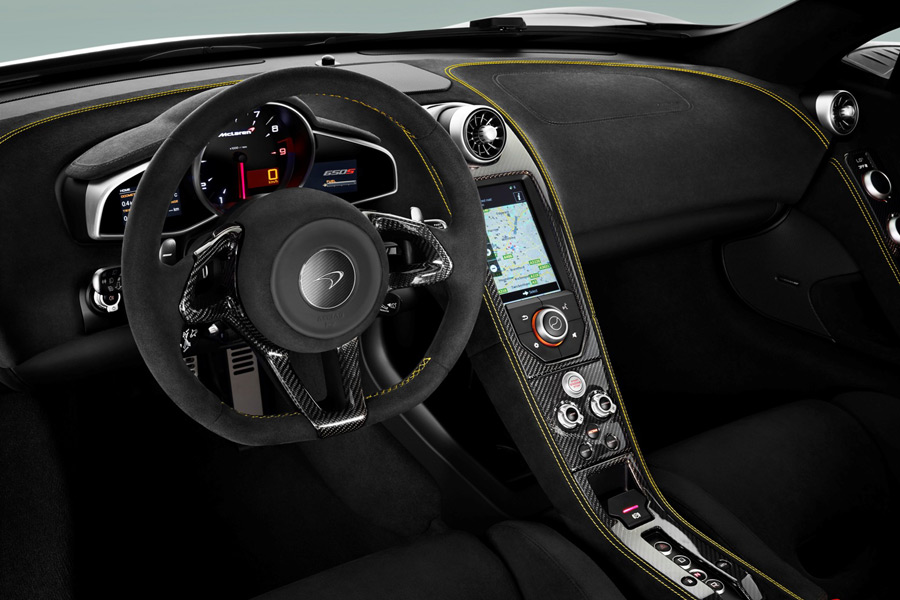