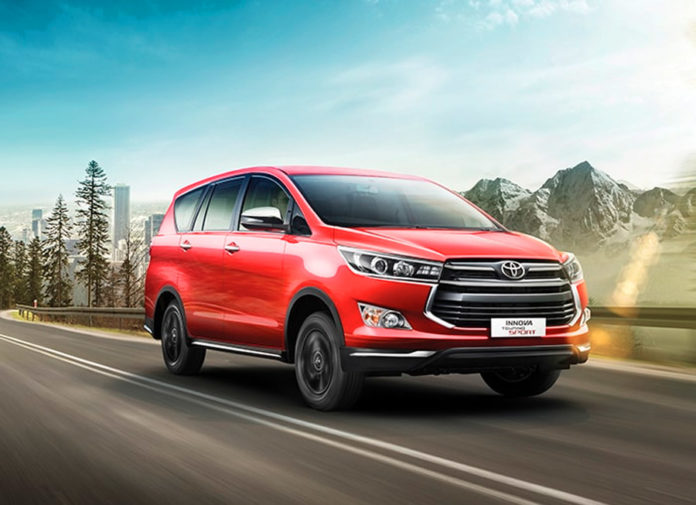 As of today, there are now 12 variants of the Innova that’s available from Toyota dealerships nationwide. 16 if you include the White Pearl versions in the count. 2 of those are new, which are dressed up versions they call the ‘Innova Touring Sport’.

This sporty(er) Innova is based on the 2.8 E model, plus a list of aesthetic upgrades. Most obvious are the smoked headlamps, chrome accents on the front grille, and wrap around skirts. The black fender moldings, black rear door garnish, and set of 16-inch matte black alloy wheels are likewise new. Altogether, these add-ons make this family MPV look a bit more ‘athletic’ on the road. 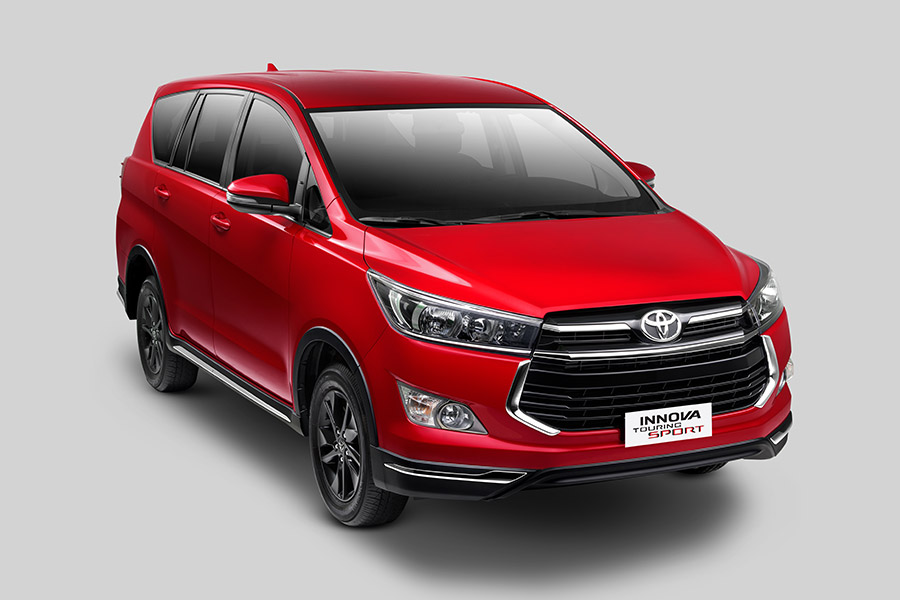 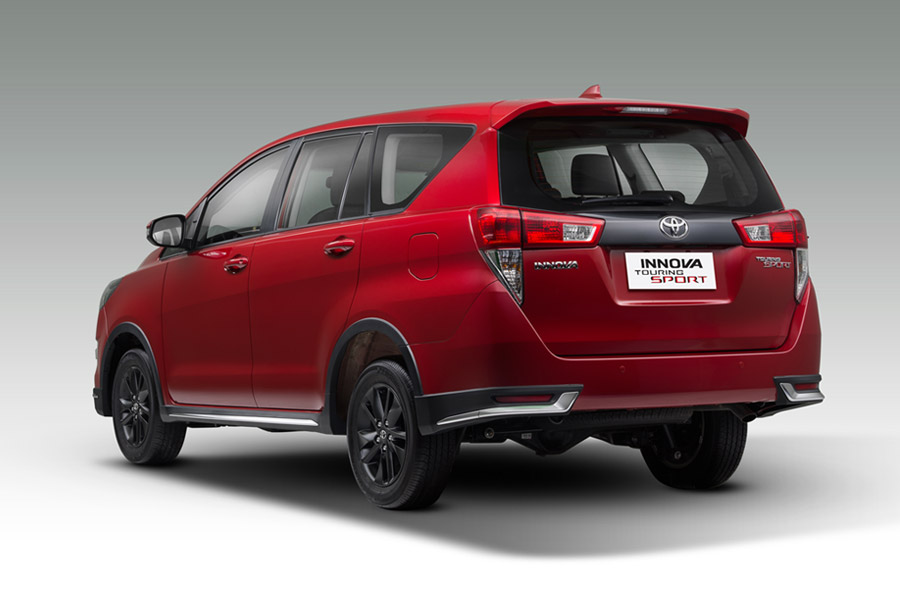 Since the mechanical bits remain untouched, it’s still powered by a 2.8L VNT turbo-intercooled diesel engine with the same 171 hp and 360 Nm of torque. There’s a 5-manual version priced at P1,275,000, while the 6-speed auto with sequential control is listed at P1,355,000. 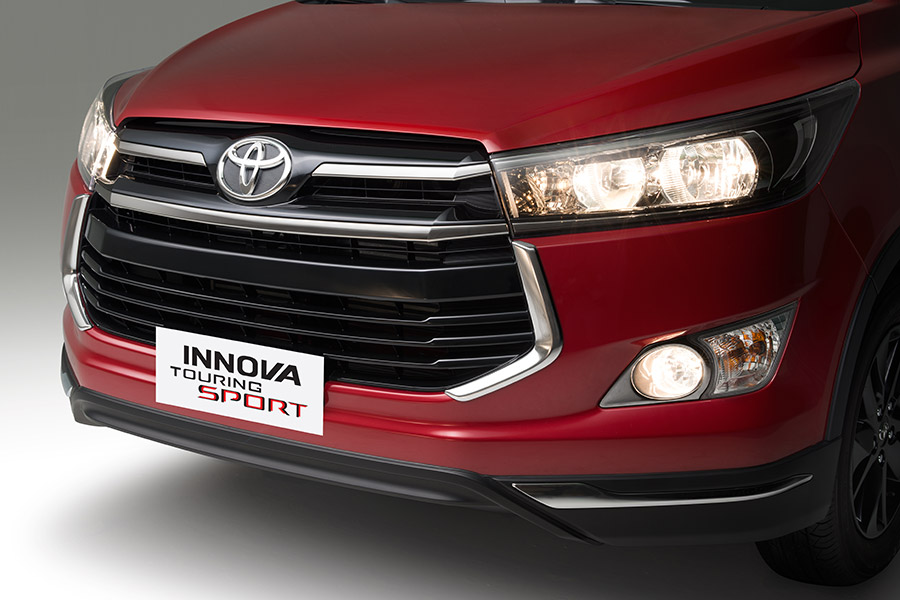 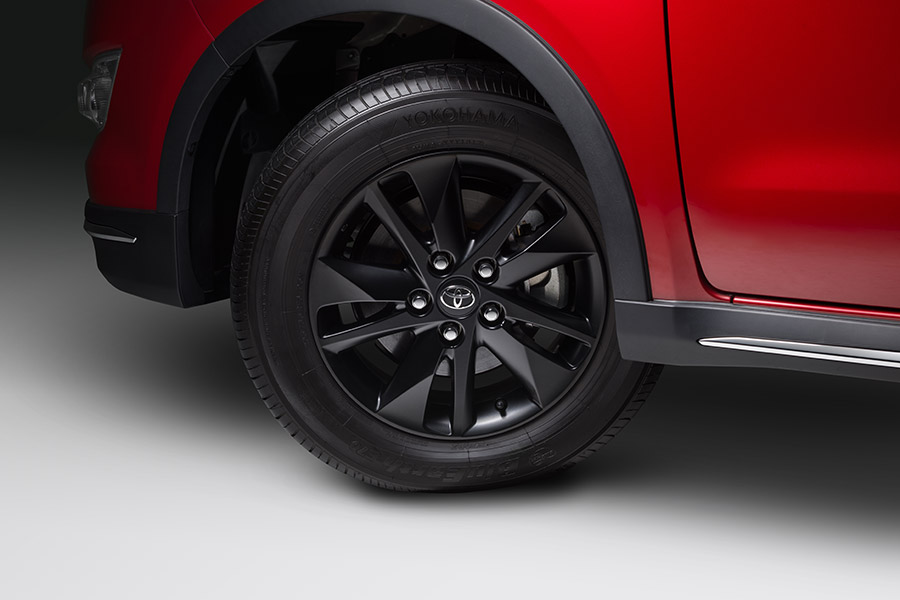 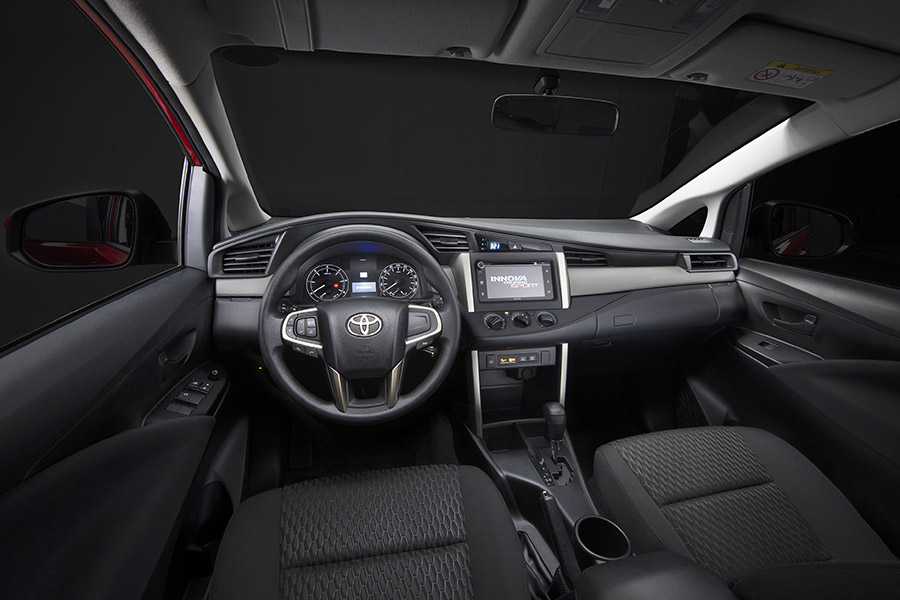 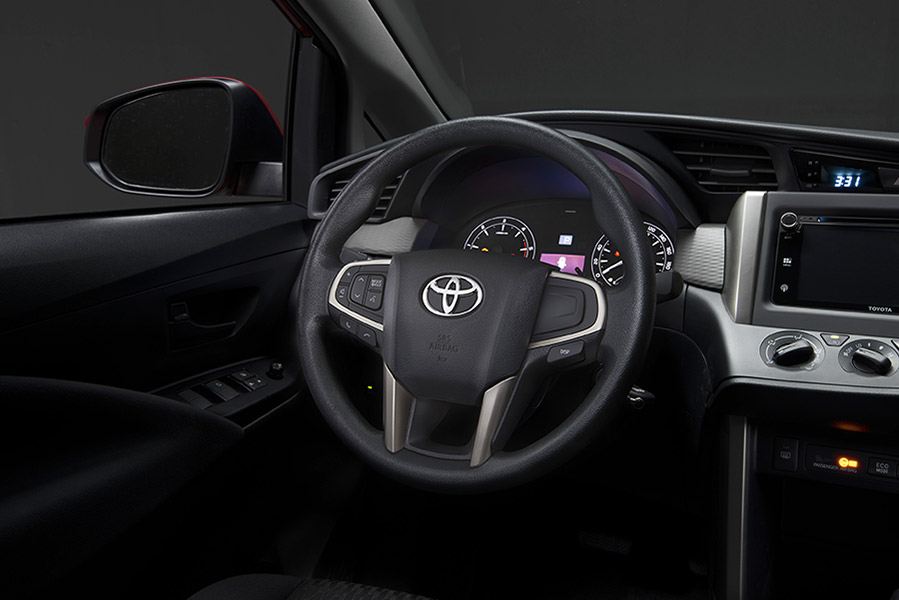 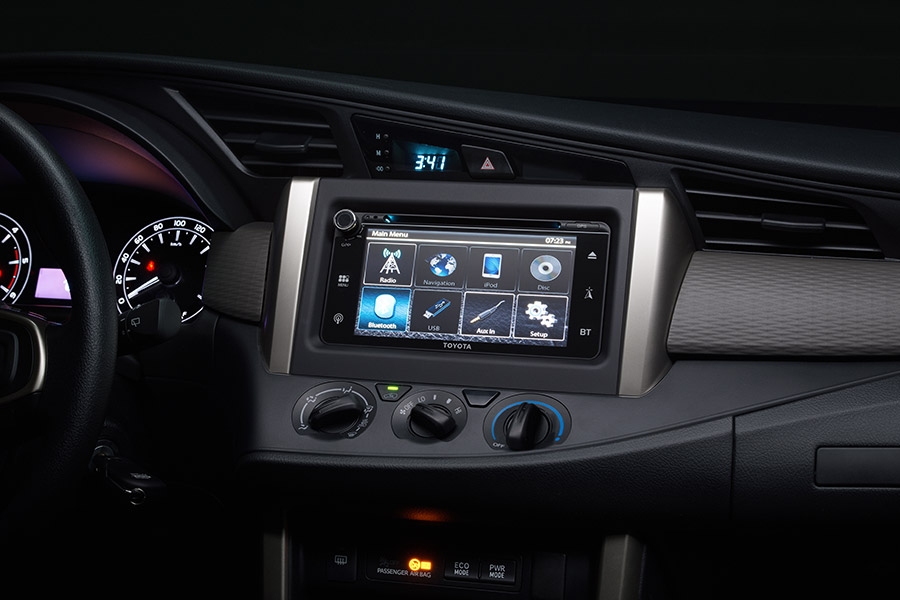 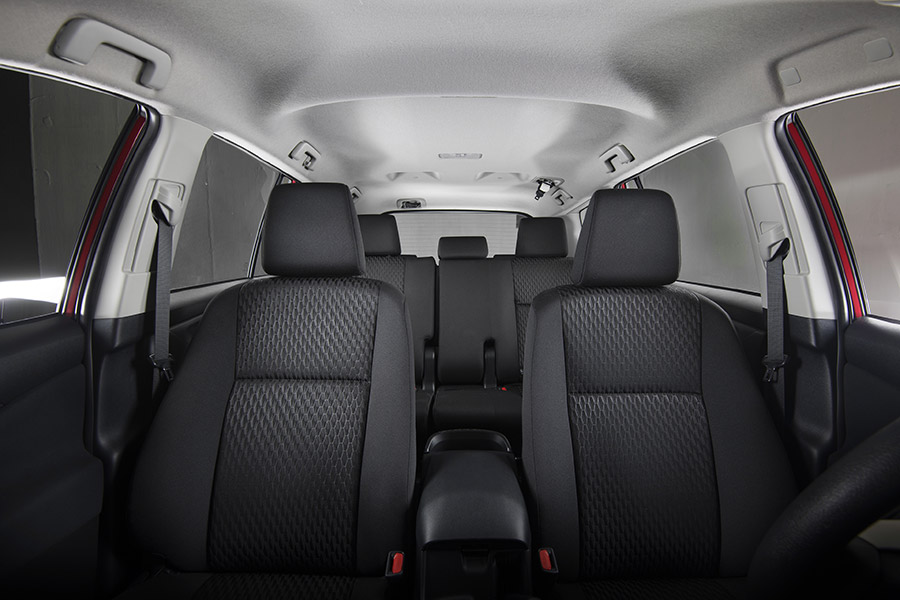