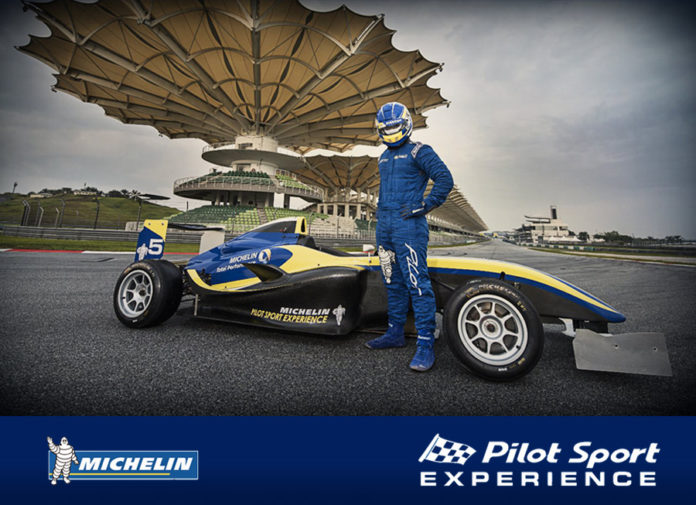 Every year, Michelin treats a bunch of motorheads for a day of “sheer driving pleasure” on track. The once-in-a-lifetime opportunity allows them to blaze around the Sepang International Circuit in some of the world’s best racing machines.

This is the MICHELIN Pilot Sport Experience (MPSE) and we get a slot in the 2016 edition… or at least they said we will.

While the event hasn’t changed much over the course of 12 years, we’re still quite excited for our trip to Malaysia and feel what it’s like to be a race car driver for a day. More specifically, we’ll be driving a Citroen DS3 R1 Rally Car, Renault Clio Cup Car, and a Formula 4 single-seater. That’s with proper training from Michelin’s team of professional drivers and instructors of course which includes a certain Mr. Earl Bamber and Mr. Kris Meeke. 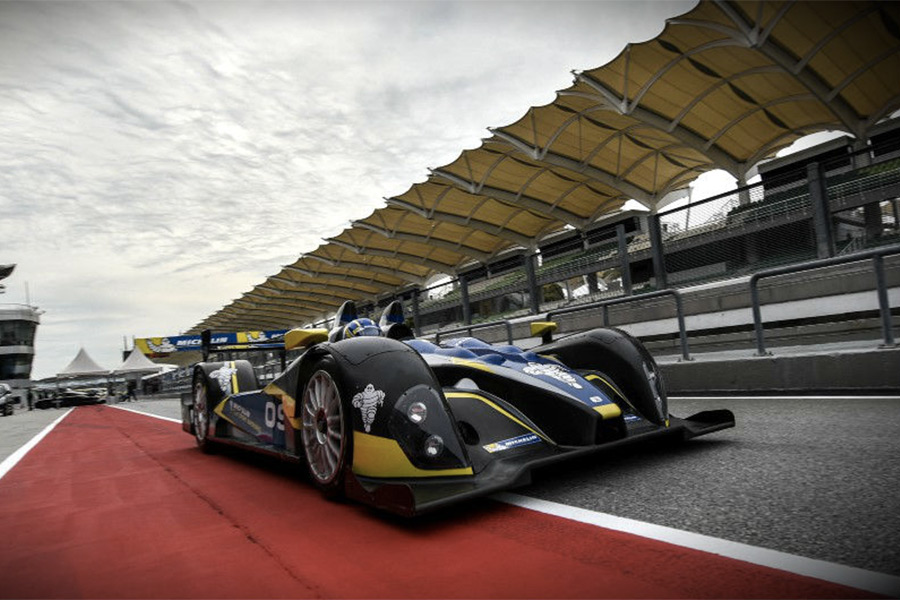 There are, however, more potent machinery that they won’t let us operate. Instead, we’ll ride shotgun in either a Lamborghini Gallardo GT3 or a Formula Le Mans (aka LMP2 prototype). Hopefully it’s the latter.

This year’s MPSE will also feature the launch of the new MICHELIN Pilot Sport 4 tire, which they’ll happily let us test.

The 2016 MPSE already got underway last August and will host 25 sessions until September. Their list of attendees include dealers, brand stake-holders, car clubs, members of the media (like us), and the lucky winners of the Michelin Driving Passion online contest. That’s around 600 participants in total who will all go home with a big smile faces.

Our schedule is set on September 12 and we’ll document our exciting experience here on Time Attack Manila. We can’t wait! 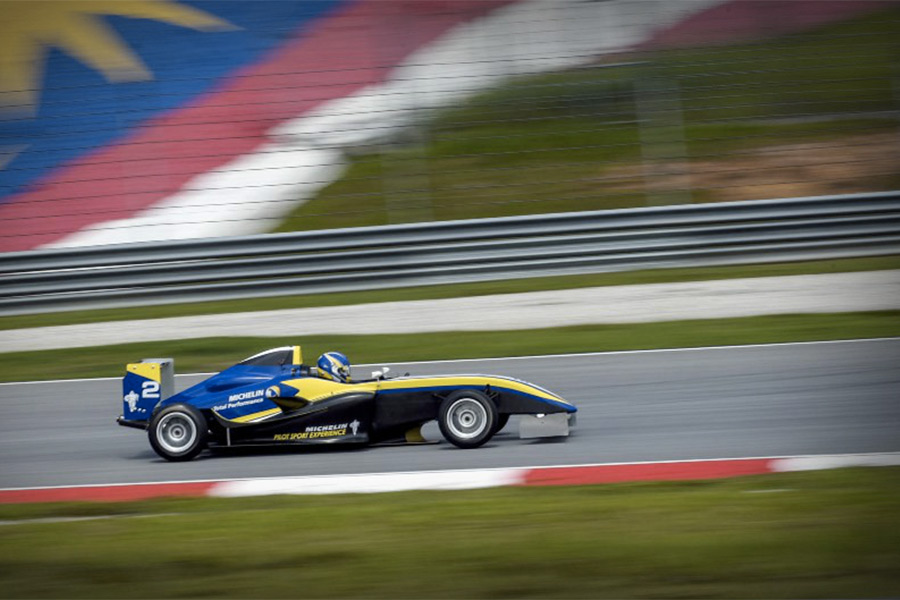 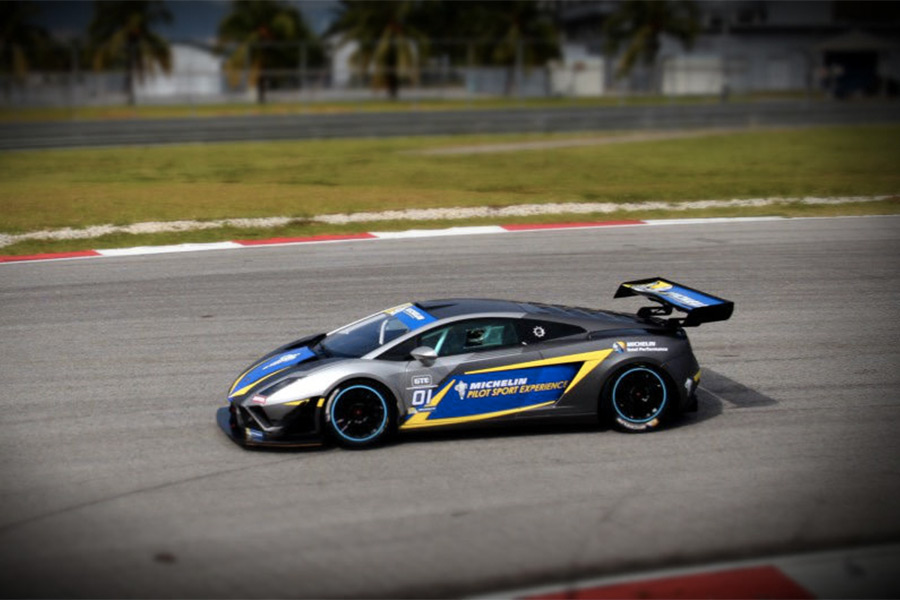 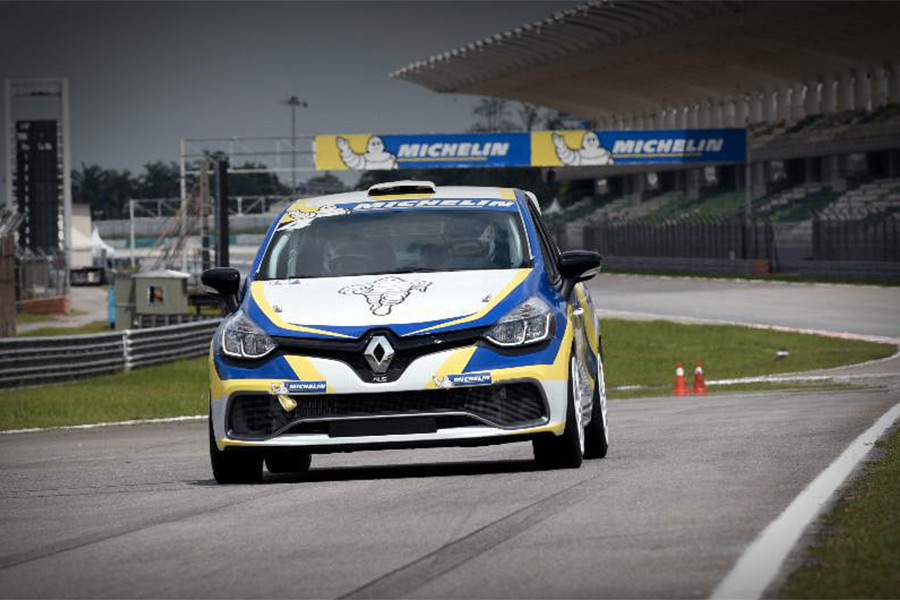 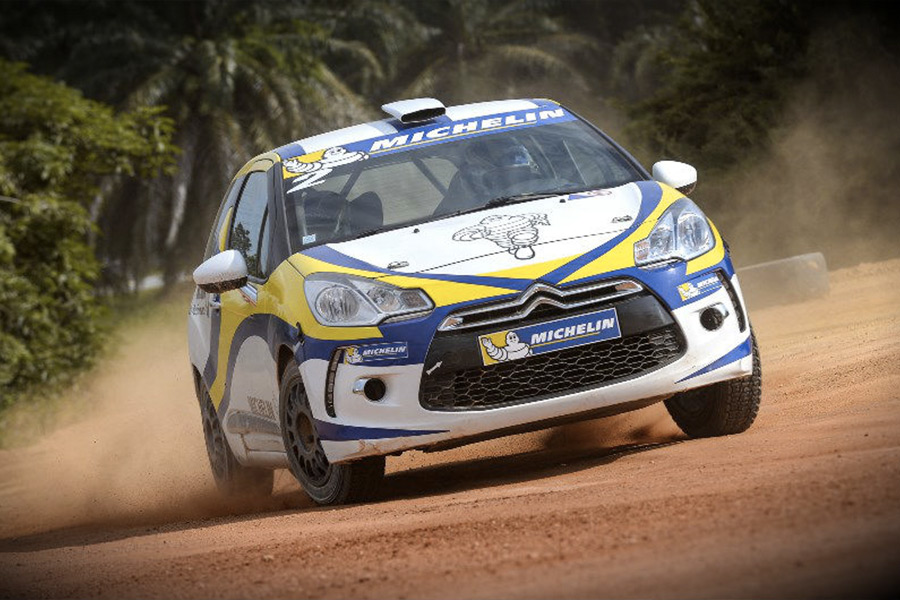