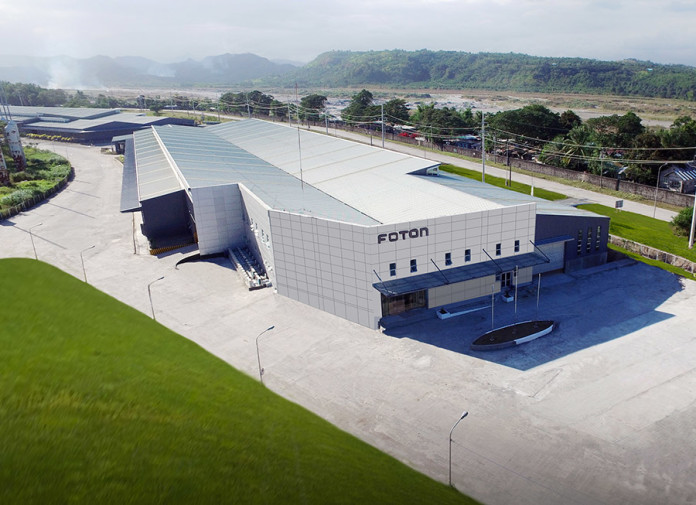 Starting out as a humble vehicle importer, selling a mere 100 units in 2007, we’re very happy to announce that FOTON Philippines is now a full-fledged automotive manufacturer. This dream came true after the brand officially commenced operation in its new assembly plant in the Clark Freeport Zone this month.

The new facility sits on a 11-hectare leased property that took 3 years to complete and cost P1.2-billion to build. It consists of 3 major structures: Unit Assembly housed in Building A, a 4,200 sq. meter Parts Warehouse and Pre-Delivery Inspection in Building B, and a Body Fabrication in Building C. The adjacent lot then serves as a stockyard for all the new pretty vehicles they build.

In full swing, FOTON’s single assembly line could produce as much as 12,000 units in a year. It can be re-tooled to assemble both passenger vehicles and light-/heavy-duty trucks, which includes their new SUV, the Toplander. 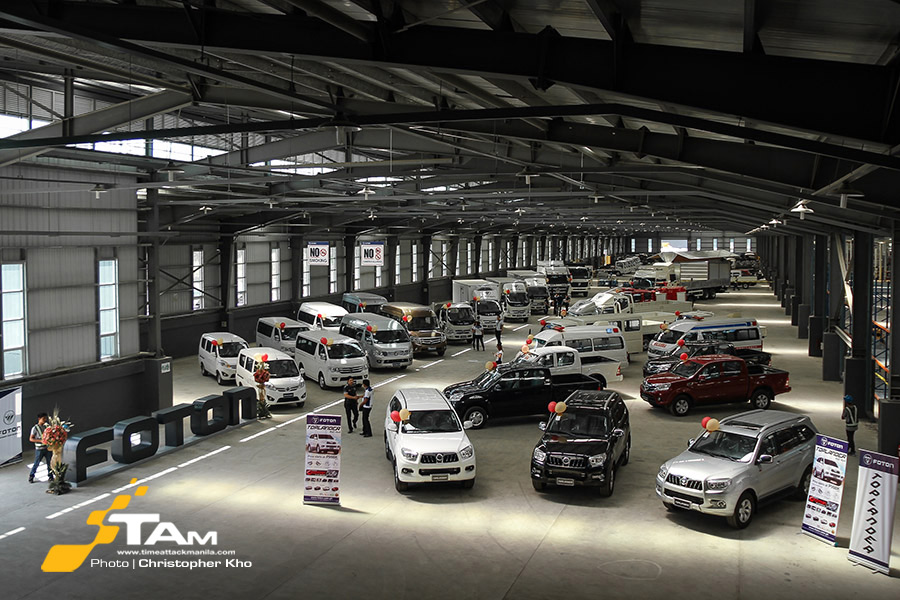 Why so many you ask? In 2015, FOTON Philippines managed to sell 4,000 units locally, but they plan to grow that out to 20,000 units by the year 2020. Although they could import everything, we bet the country’s lack of any free trade agreement with China makes it more economical for FOTON to simply build everything here. As a matter of fact, they’re already planning to add another assembly line within 2 to 3 years.

But there’s also something in it for us Filipinos. FOTON’s new plant in Clark will generate jobs for more than 500 people – most of which will come from the company’s planned Technical Training Center. The idea of exporting locally-built units to neighboring ASEAN countries such as Laos and Taiwan is also in the works.

Imagine that. They managed to beat the Koreans, Indians, Germans, French, and the British in the race of putting up an assembly plant in the Philippines. Shouldn’t this be enough to spare FOTON from being branded as yet another “Chinese car company?”

As far as we’re concerned, FOTONs will now be proudly Philippine-made. 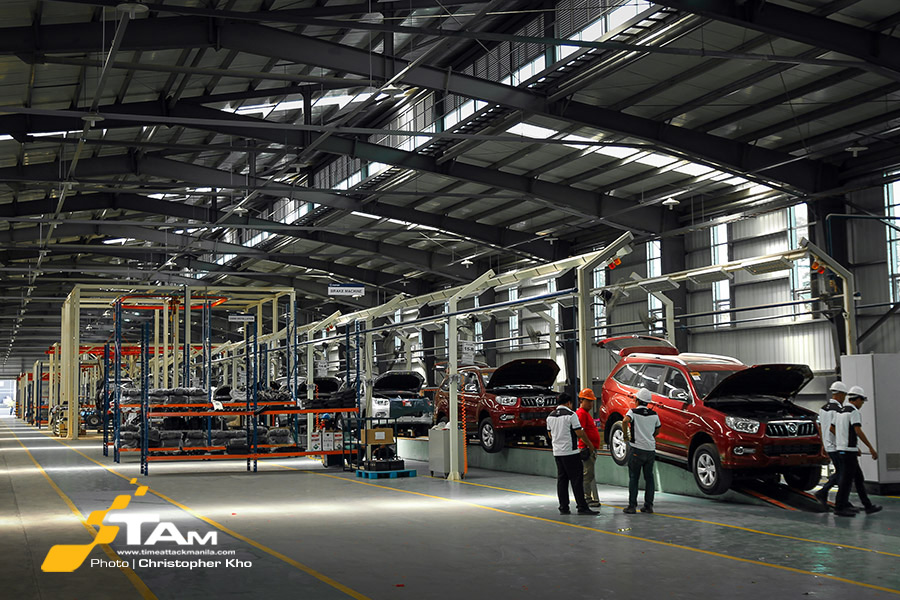