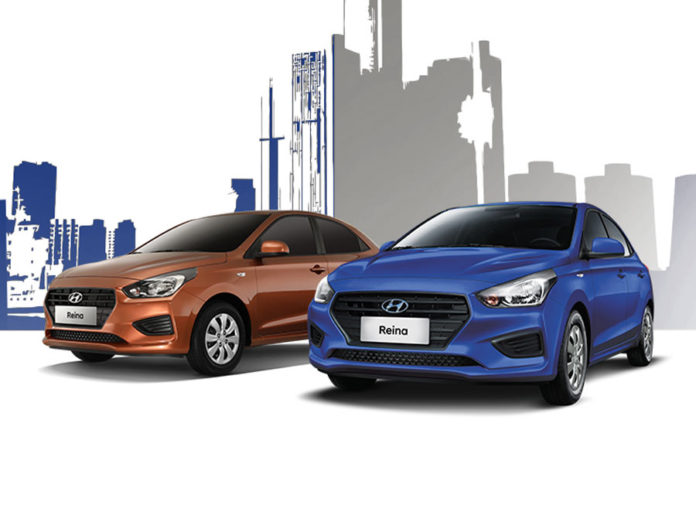 If you ask us, the Reina is now the most affordable car you’d want to buy from Hyundai. It’s may not be as cheap as an EON but is a lot bigger and faster. It’s also not as pricey as the all-new Accent yet comes with just as many features. We guess that’s why it sold so well on its first month that it accounted for 23.7% of Hyundai Asia Resources Inc’s (HARI) total Passenger Car (PC) sales in February 2019.

HARI reportedly sold 3,715 vehicles last month. 2,047 of those were passenger cars. Do the math and you’ll easily figure out that 485 units of the Hyundai Reina rolled out of dealerships in as little as 28 days. It’s not too hard to imagine that this number will steadily grow in the coming months and may even become Hyundai’s best selling model in the Philippines. When that happens, one good way to celebrate milestone would be for HARI to come up with their own one-make-race series, am I right? ‘Hyundai Reina Cup’ does sound good to our ears.

Keep up the good work guys. If you want one, inquire or book a test drive for a Hyundai Reina at AutoDeal.com.ph.

On another note, HARI’s overall sales figures also grew by 38.6% in February, so much so that it was enough to offset the company’s sales deficit in January. The annual sum now amounts to 6,537 vehicles sold which is a 16.2% jump from last year.

Aside from the Reina, Hyundai was also able to sell 1,332 units of the H-100 van during the month which accounts for about 85% of the brand’s total Light Commercial Vehicle (LCV) sales.