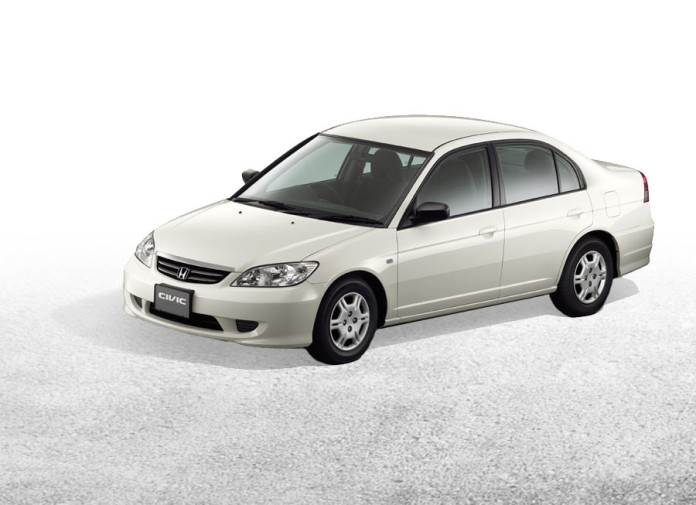 Thanks to the geniuses over at Takata (look up ‘sarcasm’), Honda Cars Philippines, Inc. (HCPI) has to issue yet another ‘safety improvement campaign’ for the their defective driver-side airbag inflators. This time, it involves the Accord, Civic, and Pilot.

If this recall is caused the same Takata airbag issue that’s also affecting other manufacturers around the world, then it has something to do with the propellant used to inflate the airbag. The ‘defect’ could cause the airbag to improperly deploy in the event of a crash and possibly shoot metal fragments into the passengers. So far, around 34 million vehicles are affected by this issue in the US, and another 7 million worldwide.

Thankfully, there has been no reported incidents or injuries in the Philippines that’s related to this problem according to HCPI. You can see the complete list of affected vehicles below, complete with Year Model and Frame Number.

If your vehicle is affected, HCPI requests that you contact any authorized Honda Car Dealership (or Service Center) nationwide and set an appointment. Replacement of the driver-side airbag inflator should only take about an hour, while all parts and labor costs related to this ‘safety improvement campaign’ will be FREE-OF-CHARGE.

Search for the nearest Honda Car Dealership, with complete address and contact details at the AutoDeal.com.ph Car Brands Page.