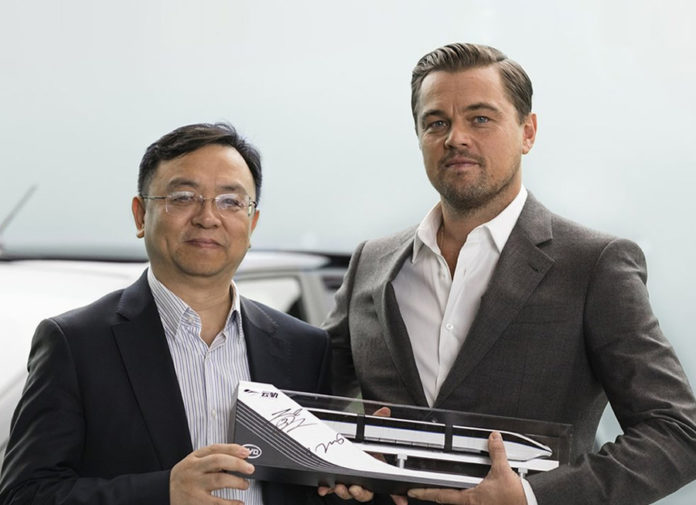 Leonardo DiCaprio is more than just a producer, movie actor, and Oscar awardee for his role in ‘The Revenant’. He’s also an environmental activist where he spent the last 2 decades raising awareness (and funds) to care for our ecosystem. But why would an A-list star like him be linked to a Chinese car company in China BYD?

You see, BYD has now outgrown its name which stands for ‘Build Your Dreams’. That’s because these days, they’re more pre-occupied in building the future as the largest electric vehicle manufacturer in the world – a clean future with zero emissions. And it’s this that makes Leonardo DiCaprio and BYD a perfect match.

As BYD’s brand ambassador, Leo’s new role is to promote “public awareness on climate change through the use of new energy vehicles.” When they say ‘new energy vehicles’, of course they’re referring to BYD’s lineup of EV and plug-in hybrids. This isn’t just about cars, but buses as well.

“All over the world, people are realizing that cars that run on fossil fuels are inefficient and a major threat to the planet. I am very pleased to be joining an effort to increase the number of clean vehicles on the road in China and beyond,” said Leo.

BYD accounted for 11% in the global EV market in 2015. We image this number would have grown quite a bit last year, even more so when 2017 ends especially with Leo on board.