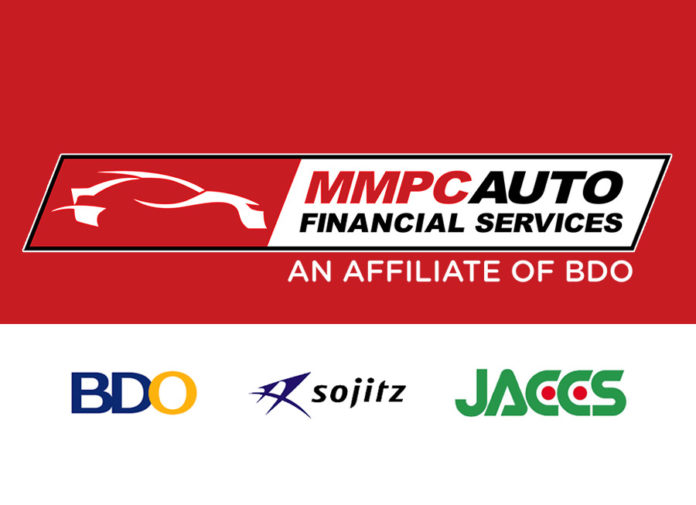 According to their year end report, Mitsubishi Motors Philippines Corp. (MMPC) sold 54,087 brand new cars in 2015. 75% of those were sold through financing. We’re no experts, but if only they had their own bank, MMPC would have made a ton of money out of all those loans.

Then a light bulb switched on.

So this month, they signed a partnership with Sojitz Corp., JACCS Co. Ltd., and BDO Leasing and Finance to finally put up their own auto finance company. And the best name they could come up with was Mitsubishi Motors Philippines Corp. Auto Finance Services Corp. It’s a bit of a mouthful so you can simply refer to them as MAFS for short.

MAFS will cater exclusively to financed brand new Mitsubishi vehicles. It’s now available throughout Mitsubishi dealers in Metro Manila and select provinces in Luzon. If everything goes to plan, all Luzon dealers should have it too by Q1 2017 followed by Visayas and Mindanao within Q2 2017. That’s 49 Mitsubishi dealers nationwide in total.

What’s in it for car buyers? According to MAFS, it’ll provide “attractive and flexible financing packages” to suit the customer’s capacity, making it easier to own a Mitsubishi.