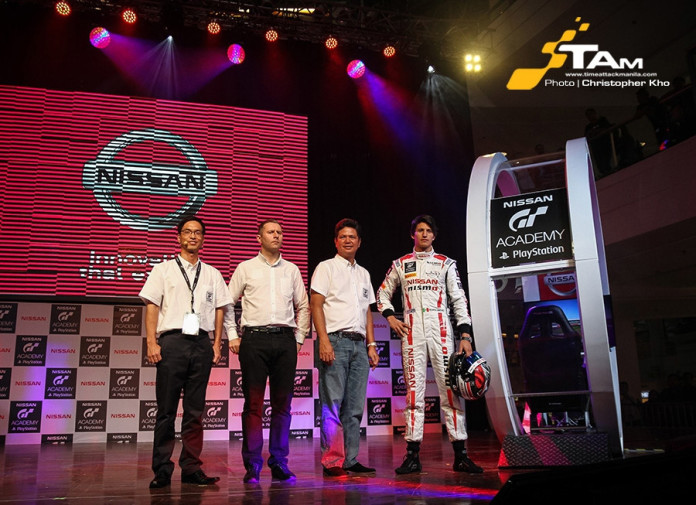 After what seems like a lifetime of waiting, GT Academy has finally arrived in the country thanks to Nissan Philippines, Inc. (NPI). And yes ladies and gentlemen, this is our chance to make the big switch from the virtual racing world to reality in 2015.

If you’re wondering what’s the significance of GT Academy, it’s because regular people like you and me can’t afford go racing. It’s no secret that getting into motorsports is very expensive, especially if you want to go pro. Even GT Academy Managing Director Laurence Wiltshire said so himself. That’s why we end up racing on console games such as Gran Turismo (hence GT Academy) on the Sony Playstation, because that’s as close as we could get to the real deal.

But some guys from Sony Computer Entertainment Europe, the game’s developer Polyphony Digital Inc., and Nissan wondered whether Gran Turismo was accurate enough to give a gamer the skill to become a professional racecar driver. Thus, GT Academy was born, which gives the most talented Gran Turismo driver a full scholarship to race with Nissan. And since 2008, the program has so far produced 16 graduates who have successfully turned from gamer to pro racer.

The roster include names such as LMP2 and Super GT driver Lucas Ordoñez, GP3 and now Nissan LMP1 driver Jann Mardenborough, and 2015 Dubai 24 Hours podium finisher, Ricardo Sanchez who visited the Philippines for the special occasion. 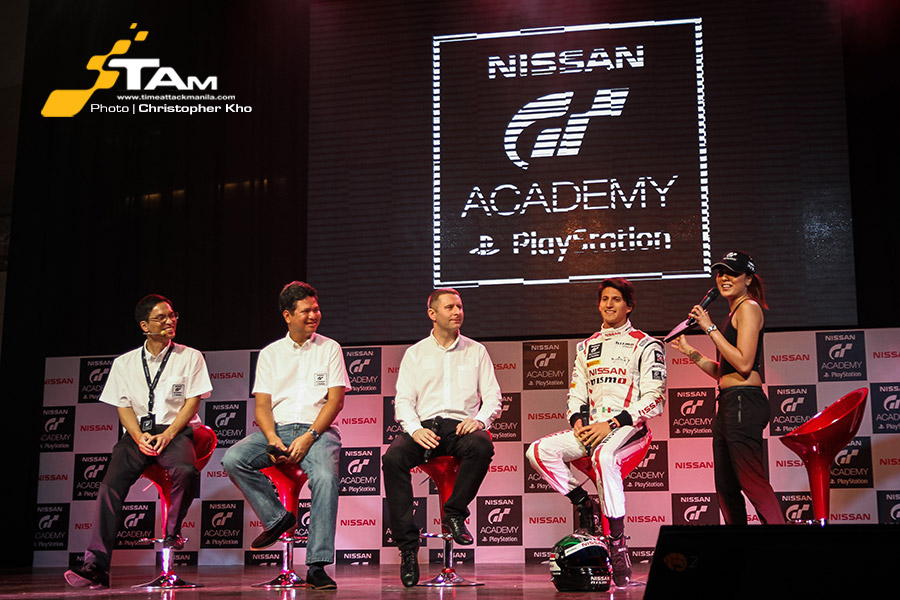 With the establishment of GT Academy Asia, Filipinos can now go up against other countries such as Japan, Malaysia, and Thailand to become the 2015 GT Academy Champion. The first step towards fulfilling the dream is a Recruitment phase, held from April to June, where hopefulls register their fastest lap times in live racing events. Nissan Philippines, Inc. tells us that these will either be held at malls or select Nissan dealerships nationwide, where the final schedule will be posted on NPI’s official Facebook page.

The quickest 20 drivers will then advance into the National Finals in July. There, they’ll leave virtual reality and get behind the wheel to see who are the fastest Filipino drivers in the real world. The Top 6 of which will advance into the Race Camp Week in August where they get to fly to Silverstone Circuit in the UK.

These once-video game players will be tested on their strength, stamina, mental agility, and driving skill against the best Gran Turismo drivers in Asia. Judges, however, don’t simply look for outright speed. They also select based on pure talent, passion, and dedication to see who has what it takes to become a professional race car driver.

The best of which in all these disciplines will graduate as the GT Academy Champion Asia. 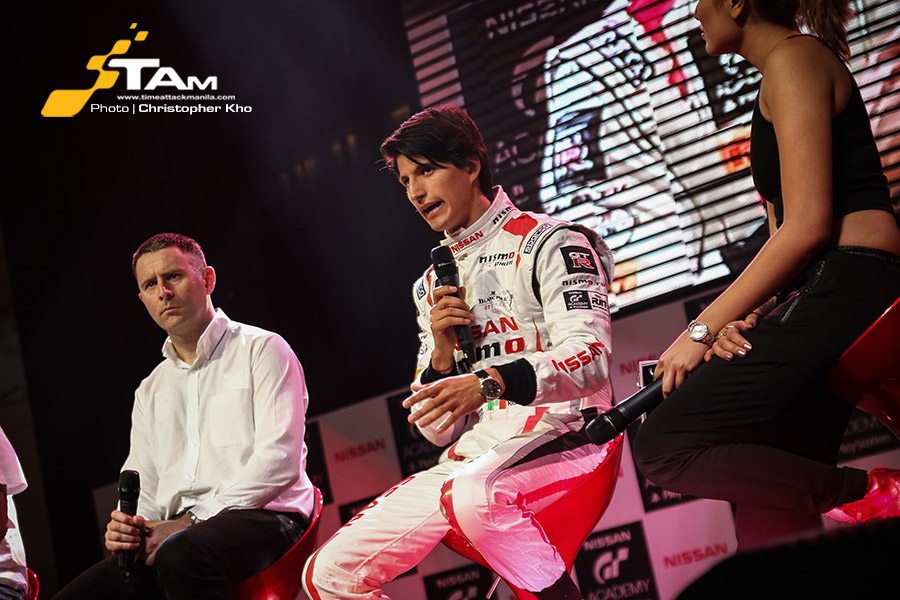 But the journey doesn’t end there. After passing the Driver Development Program, the would-be champion will receive his (or her) International C License to compete in the 24 Hours of Dubai.

“With the launch of GT Academy in the Philippines, we at Nissan offer an exciting opportunity for Filipinos to emerge as a breakthrough talent in the racing world,” said Antonio Zara, President and Managing Director of Nissan Philippines, Inc.

The event is open to all Philippine residents age 18 years and above, who holds a valid driver’s license. Luckily though, previous racing experience is not required.

For more info on how to join Nissan’s GT Academy Philippines, check out the FAQs by hitting the link. 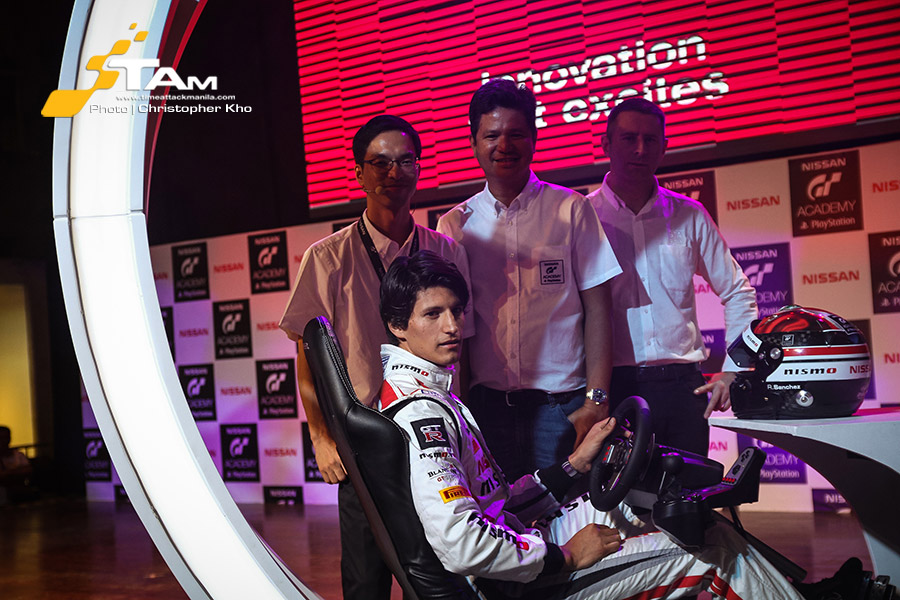