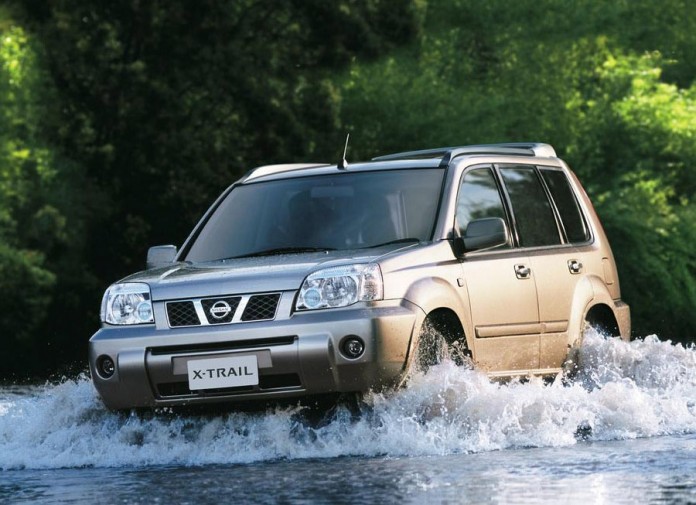 The defective airbag inflators in question ‘could’ shoot metal fragments in an event of a crash, thus requiring a replacement if deemed necessary. What Nissan will do is assess the said airbags installed on the affected vehicles and perform the necessary preventive measures at no cost to the vehicle owner.

They didn’t say though exactly how many are part of the ‘recall’. But those who own one of the models listed above are advised to call the Nissan Customer Assistance Center (NCAC) hotline at 403-65-93 or an authorized Nissan Dealership nearest them.