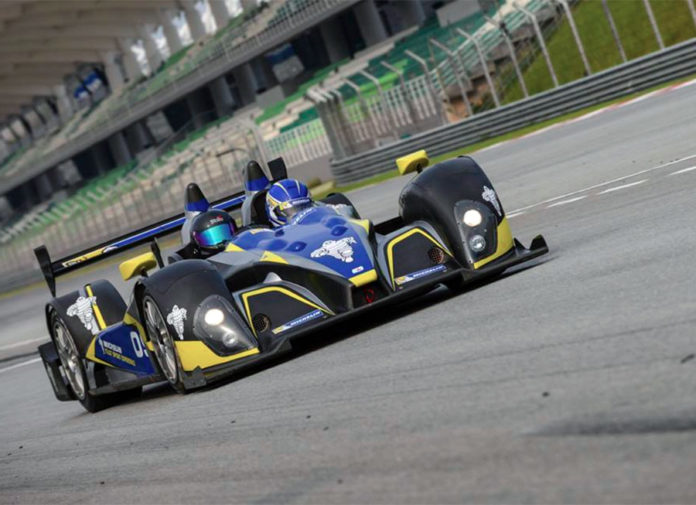 Every year (or at least that’s what we remember) Michelin lets a lucky few become a real race car driver for a day at the Michelin Pilot Sport Experience. Now they’re doing it again, but instead of using an elaborate and bug-ridden online game, Michelin is taking the competition to Facebook.

Their so-called “Michelin Driving Passion” campaign wants to re-ignite the thrill and excitement whenever we get behind the wheel. And they want us hopefuls to share our love for driving on Facebook.

To join, Like the Michelin Driving Passion Facebook page and leave a comment and/or picture on any of their wall posts, whether it’s a status update, photo, or video. This includes 4 of their short videos that feature drivers like 24 Hours of Le Mans winner Earl Bamber, Singapore’s only female race car driver Claire Jedrek, and 7-time Guinness World Speed Record Holder Mike Newman.

Your reply should share the passion, emotions, and memories of your driving experiences. Two (2) of the best comments or most inspiring stories will win the ultimate driving experience at the Michelin Pilot Sport Experience 2016.

At the Sepang International Circuit in Malaysia, you’ll get to go behind the wheel of a Citroën DS3 R1, Renault Clio Cup, and even a Formula 4 machine. As an added treat, they’ll take you on a hot lap in a Le Mans Prototype Challenge or a Lamborghini Super Trofeo with a real pro driver.

Sounds good? The campaign will run from July 4 to 29, 2016 and winners will be announced on August 1.