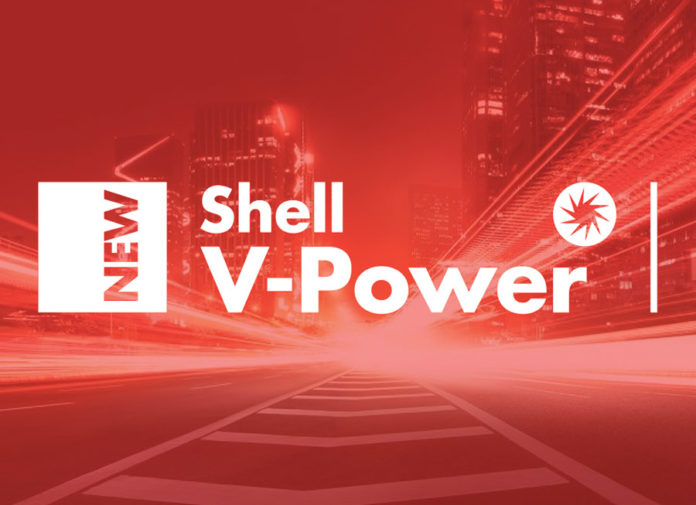 What took 170 fuel scientists, across 5 fuel technology centers, and over 5 years of tireless work is now finally in all Shell stations nationwide. This is the new Shell V-Power Racing, Shell V-Power Gasoline, and Shell V-Power Diesel, reformulated to help us win against the challenges of driving on Philippine roads.

“We are constantly faced with the challenge to keep up with the rapid evolution of vehicle technology and the changing needs of our customers,” said Anthony Lawrence Yam, Pilipinas Shell Vice President for Retail. “This is why we have spent over half a decade of research and development to produce our best-ever fuel, the new Shell V-Power.”

Co-engineered with Scuderia Ferrari, you know the team that races in Formula 1, Shell’s most advanced V-Power fuels now has something they call DYNAFLEX Technology. What it does is reduce friction, remove deposits, clean fuel systems, and restore engine performance.

Active Cleaning | As modern engines operate at higher pressures and temperatures, it can cause dirt to accumulate on intake valves and fuel injectors that reduces performance. DYNAFLEX formulations have cleaning agents that remove deposits of up to 80% for V-Power Racing and V-Power Gasoline. It can also restore engine performance of up to 100% for Shell V-Power Diesel. 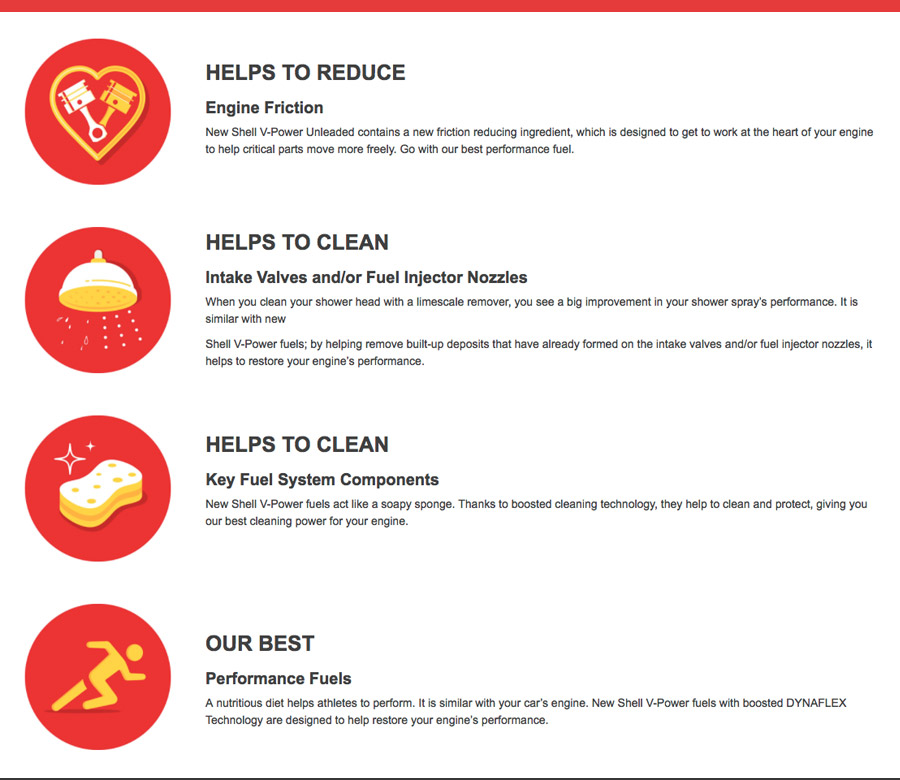